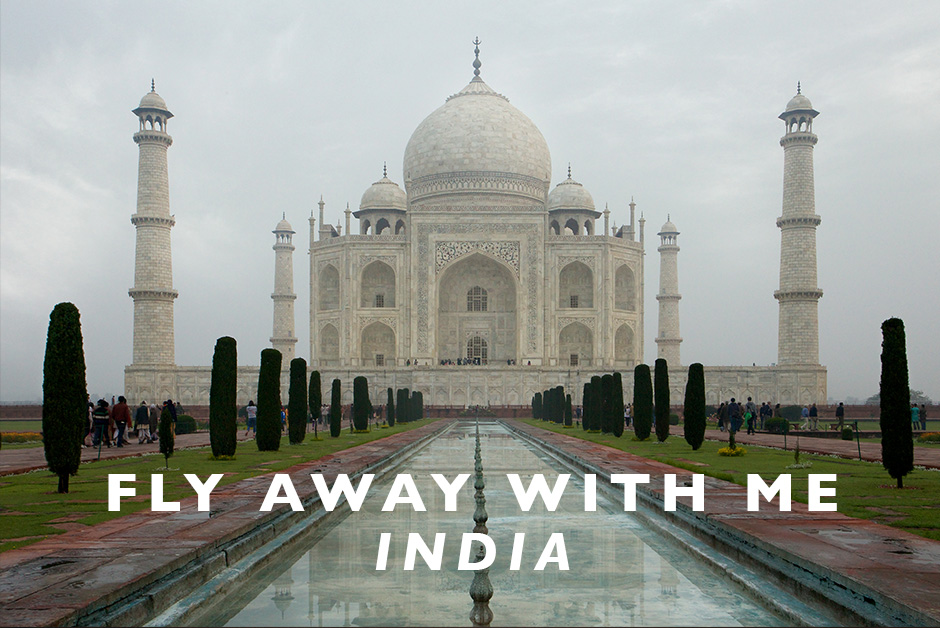 As we continue with my newest series, Fly Away With Me, next up, I’m highlighting India!  I spent some time in India as a kid as my aunt lived there for a number of years and being a fairly close trip from Saudi, we visited several times and got to explore different areas of the country.  And then as an adult, Nick and I took a trip through India a few years ago that still remains one of our favorite trips to date and every year, we’re trying to make a return trip work in our travel calendar because we loved it so much.

India is one of those countries that people often generalize and loop into massive categories.  And especially in the West, India is still unknown to a lot of people and while they may know the generalizations, they probably know very little about the actual country itself and its 1.3 billion people.  India is a beautiful country, filled with amazing people, gorgeous destinations and incredible food and well worth traveling to to explore all that it has to offer! 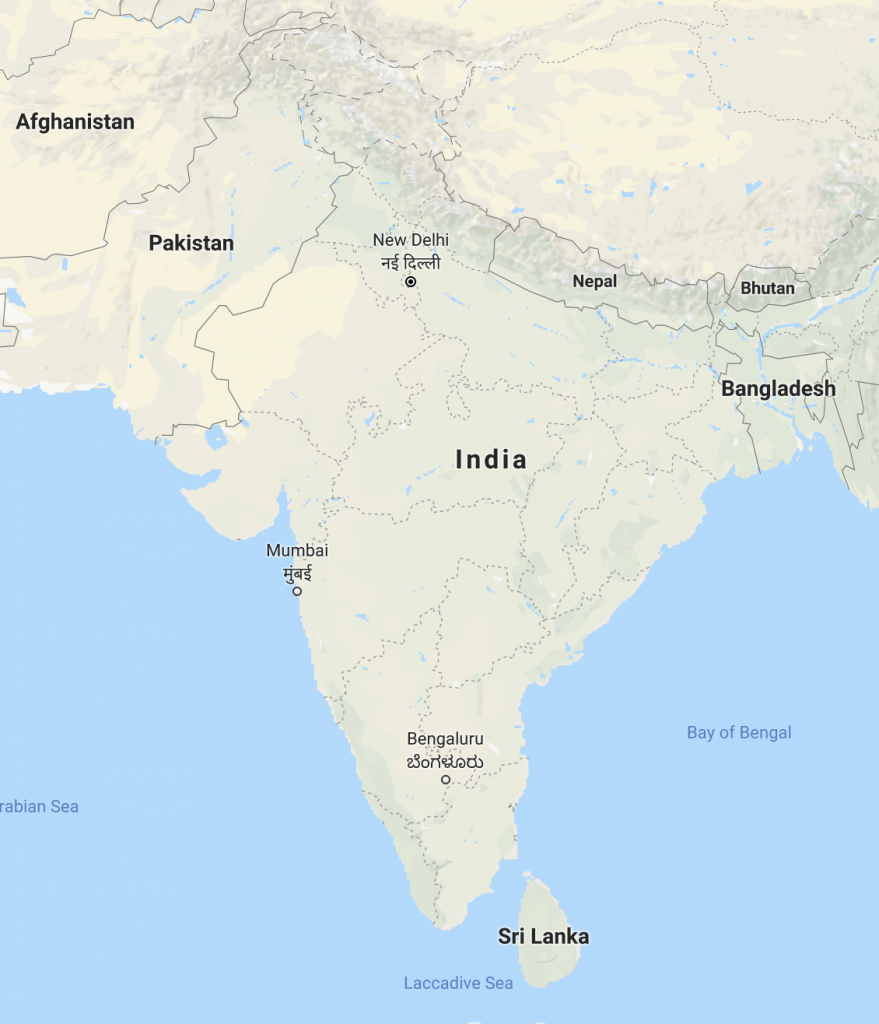 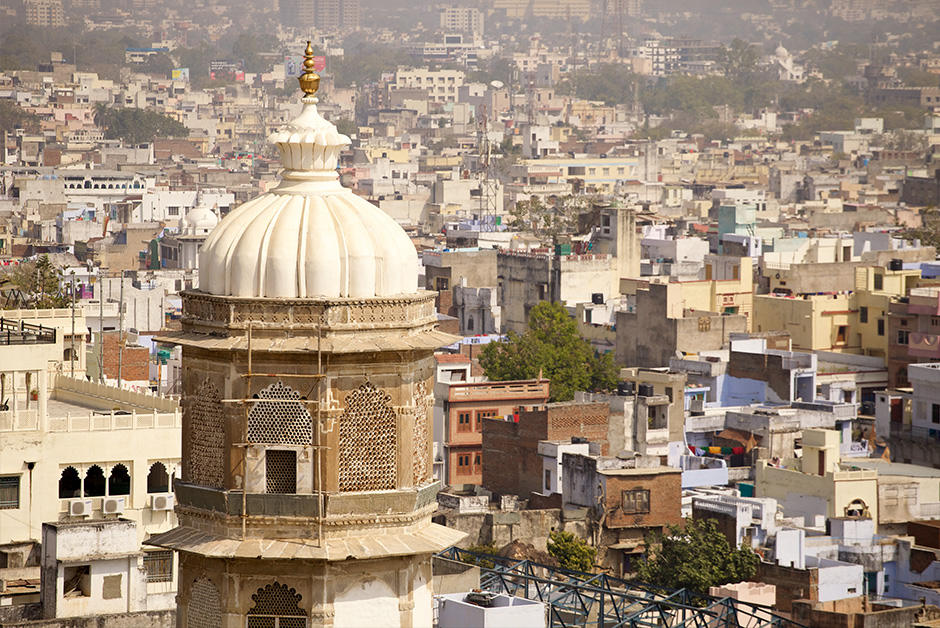 India is one of my favorite countries that I’ve visited to date and can’t wait to get back to this amazing country.  From the colors to the scents to the textures, India is bursting at the seams to enjoy and devour. A trip to India will change your life for the better, I promise!