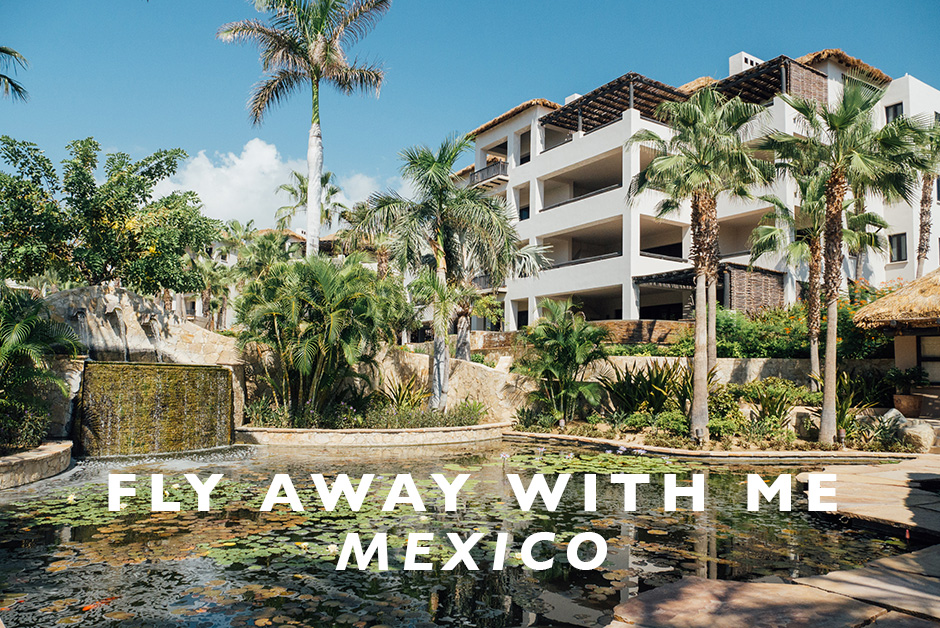 As we continue with my newest series, Fly Away With Me, next up, I’m highlighting a a place that often gets generalized in a very bad way, Mexico.  The country that borders the South of the USA is one of those places that often gets misunderstood and generalized greatly in the travel community.  I have visited Mexico a handful of times both as a kid and as an adult and while there is so much more I’d like to see, my visits there have had me looking deeper into why this country gets the wrap it does.  So today, let’s take a look at the misconceptions of Mexico and as travelers, what we can do to change that! 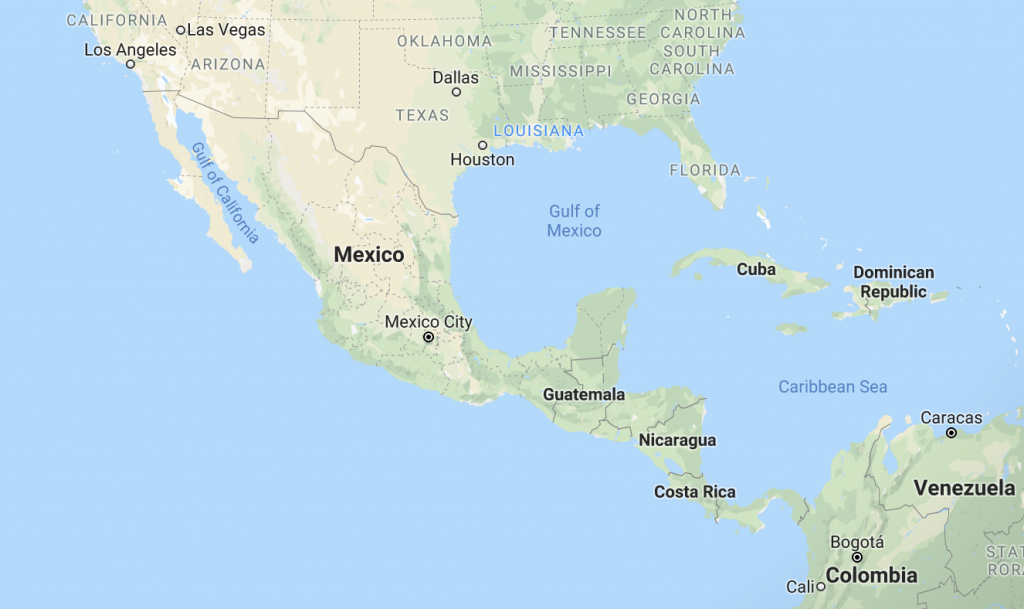 Mexico is located South of the United States and North of Central America.

Catholicism is the majority religion, representing about 83% of the country’s population.

Christian religions such as Baptist and Methodist, followed by Judaism, Islam, Native Religions and Eastern Religions 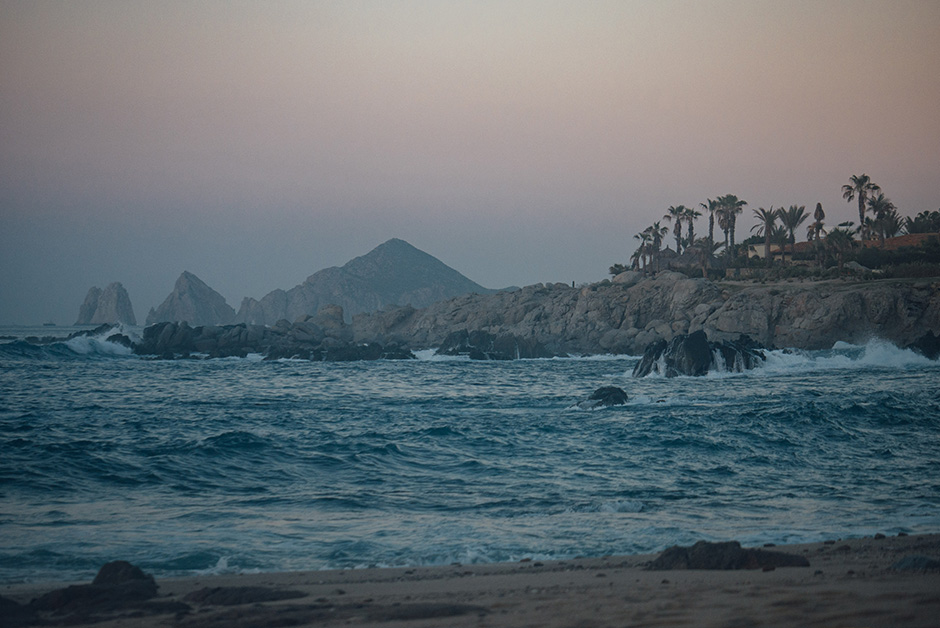 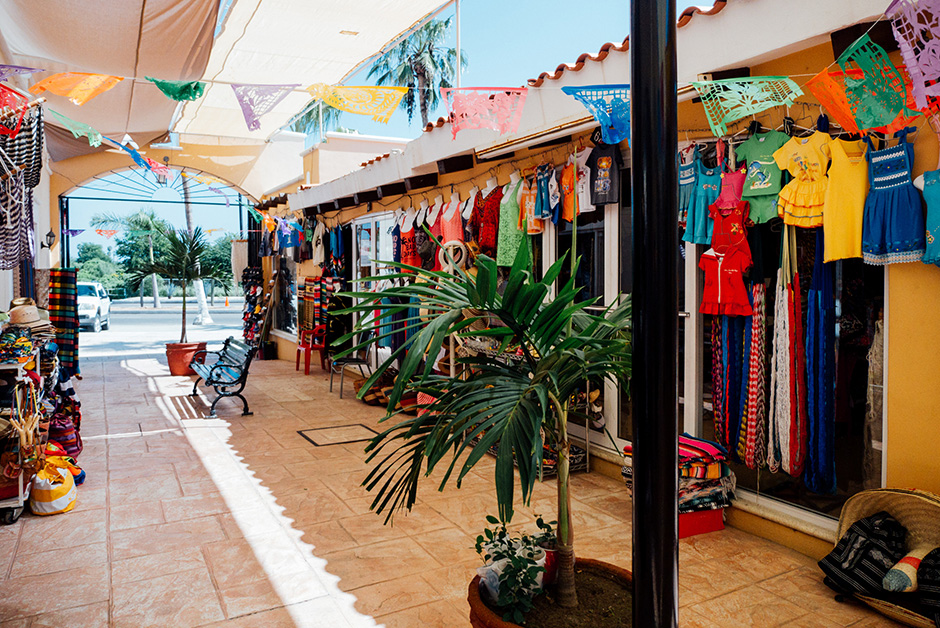 See the rest of my Mexico posts here.

Mexico is a thriving country with a very interesting culture and landscapes.  So the next time you’re thinking of just heading to Mexico for the beaches, remember that it has a lot more to offer as well!