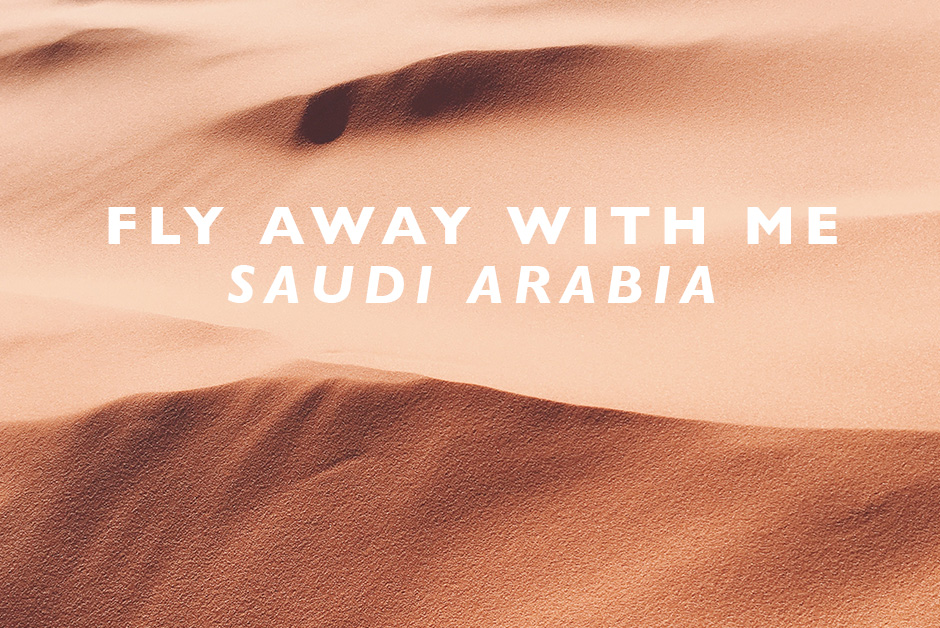 For my first installment of my newest series, Fly Away With Me, I figured that I should begin with a country that is often very misunderstood and one that means a great deal to me personally – my birthplace and childhood home: Saudi Arabia.  I was born in Dammam, Saudi Arabia and spent 11 years of my life in the Kingdom of Saudi Arabia.  Every childhood memory I have took place there and I remember my childhood fondly.  I spent my formative years hearing the Call to Prayer from the mosque and eating schwarmas in the side streets of Rahima.

My birth country is one that often elicits many types of responses from people when they find out about my time there.  I’m often shocked by some of the responses and recently speaking to someone, upon hearing about my time there, was asked “wow, but wasn’t it dangerous and scary?”  To be honest, I wasn’t sure what to say.  I wanted to say, have you seen the statistics on how dangerous the United States is (based on recent statistics which lists the United States as not even in the top 10 safest countries in the world).  I wanted to say, what makes you say that?  Is that solely based on the knowledge that some of the 9/11 highjacks were from Saudi?  Is it that the news and media often paints Saudi Arabia as a chaotic Middle Eastern country similar to the likes of Iraq?  Whatever the reason, that mindset is what paints many countries in the Middle East, like Saudi Arabia and others, as completely different than they are in reality.  Therefore, in an effort to expand horizons and educate ourselves about other places in the world, today we’re covering a country that holds a very dear place in my heart and the country that raised me among the sand dunes of the Middle Eastern deserts. 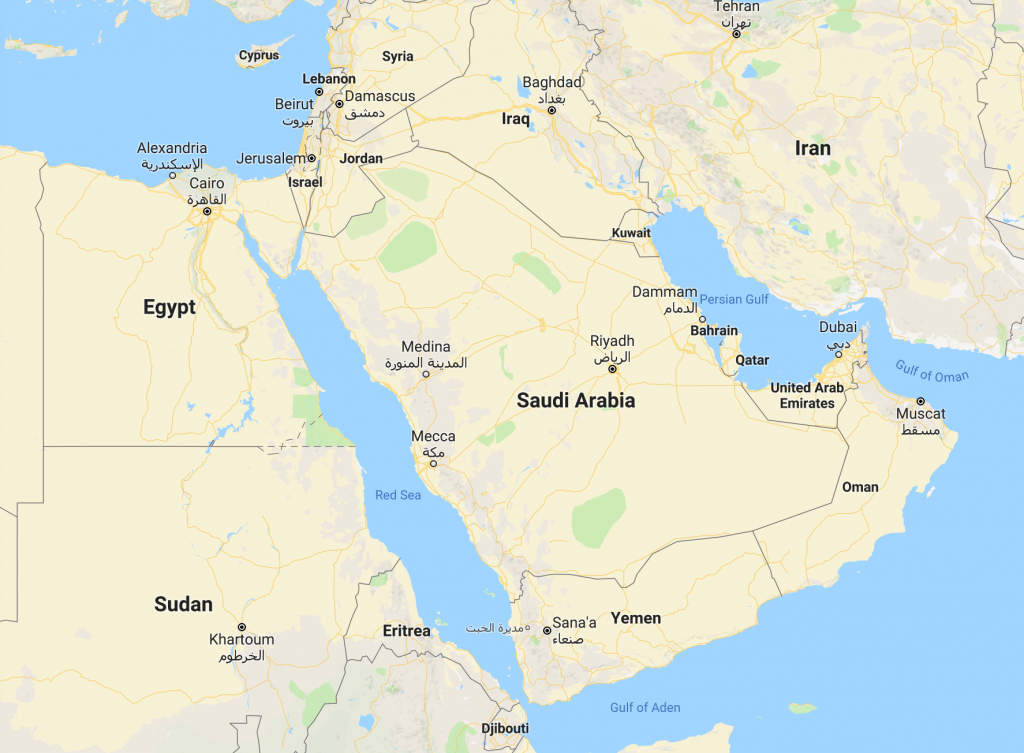 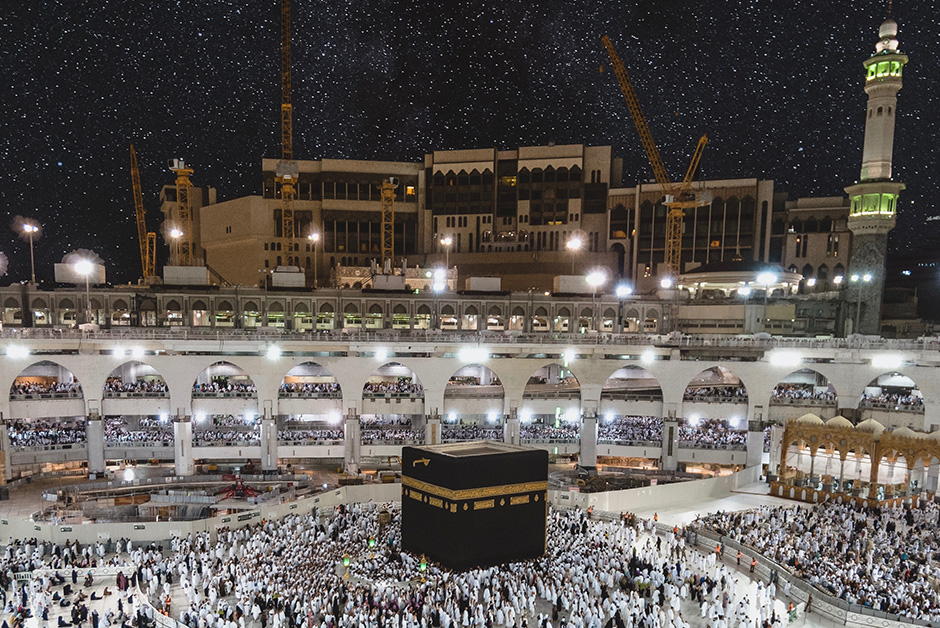 Saudi Arabia is a country brimming with possibility, gorgeous countrysides and a unique view of the world.  The country is one that touched me deeply during my time there and I can’t say enough good things about!