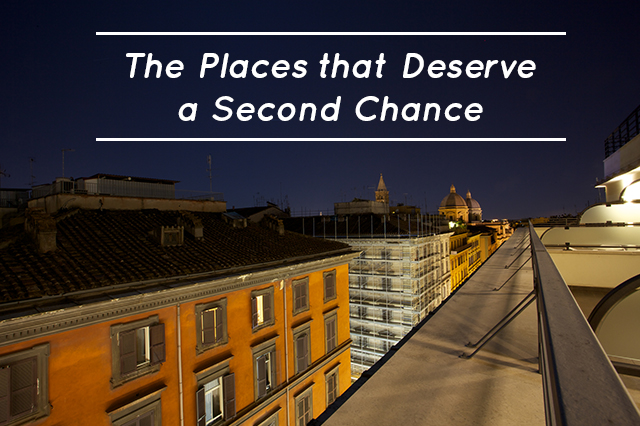 Last year I wrote a post speaking about those times when you travel somewhere and don’t particularly like or love it.  It got a really mixed reaction, some readers identifying with me and that had had similar reactions to places they had visited, saying that they appreciated that I mentioned this part of traveling and that of course it isn’t likely that we’ll always love every place we see.  Others had the reaction that I was ungrateful, that I had the opportunity to travel to these places and because I didn’t like them or connect with them, I was a “bad traveler.”

I still think of that post often and in those places that I see and experience and don’t particularly love (some that I’ve come across after that post was written), I wonder about my emotions for certain places and if in fact my experiences speak to something more than just not loving a place.  The thing is, we’re all entirely different.  We all have different likes and dislikes, we all experience a place totally different and we all see a place through totally different eyes.  So when I have negative feelings about a place I travel to, I often wonder, should I try to see it differently?  Am I doing something wrong because I don’t love it?  The answer to those questions is anyone’s guess, but I’ve come to realize as I’ve seen more of the world that often the places we don’t love sometimes are just that.  Sometimes we just don’t like places and that’s totally ok (at least in my opinion).  We might not even really be able to relate in words why we don’t like them, it’s just a feeling, a reaction.  And that’s ok.  But then there are the places that we might have a bad experience or that come along at the wrong time in our lives, and those places, even though we weren’t crazy about them, those places often do warrant a second chance.  These places today are the latter, they are places that didn’t give me a great feeling, that I didn’t particularly run home loving, but yet, there are reasons why that perhaps was the case and those reasons, I feel, warrant another shot. 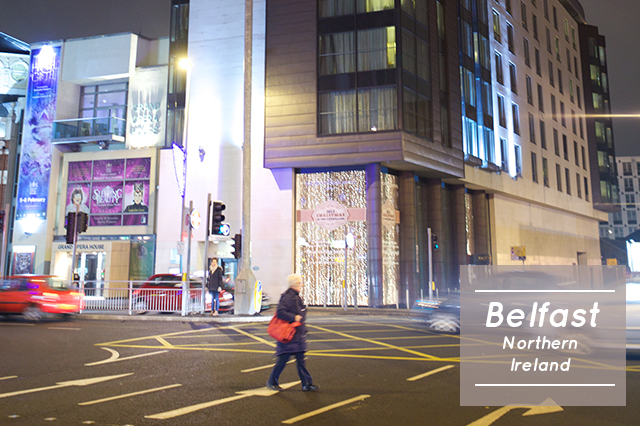 As much as we loved Northern Ireland’s countryside, I had a hard time with Belfast.  Granted we spent very little time there and spent most of our time driving around the landscape and the fact that there was a bomb scare in downtown Belfast the day before we arrived, didn’t help our feelings for the city.  Looking back now, I think we may have judged the city too harshly and while it wouldn’t be on the top of my list to return to, someday I think it will warrant a second chance.  It’s a city with a rough history and perhaps instead of wanting it to be another way (particularly after loving so many other major cities in the UK as well as Dublin), we should have let Belfast be its own and not expected anything else. 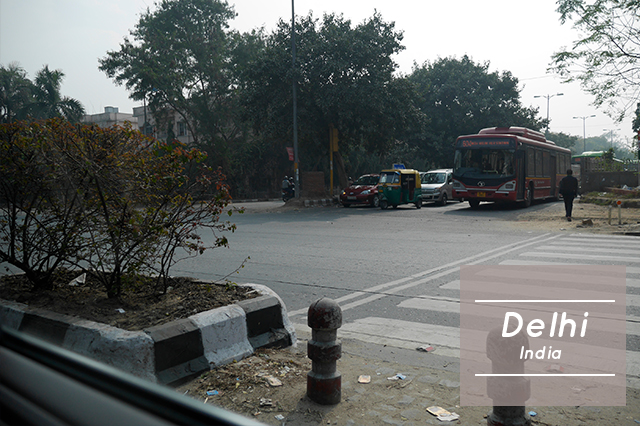 I fell hard in love with India on our visit in February of this year and Delhi makes this list simply because we hardly spent any time there and I think it warrants a return.  Though not my first visit to the massive Indian city (I visited a few times as a child), all we saw of Delhi to be honest was the Lodhi Gardens and scenes of the city while driving through it on our way to Agra or to the airport.  Delhi is one of those places that I feel like just has to be seen and experienced, and perhaps more thoroughly than we did on this trip. 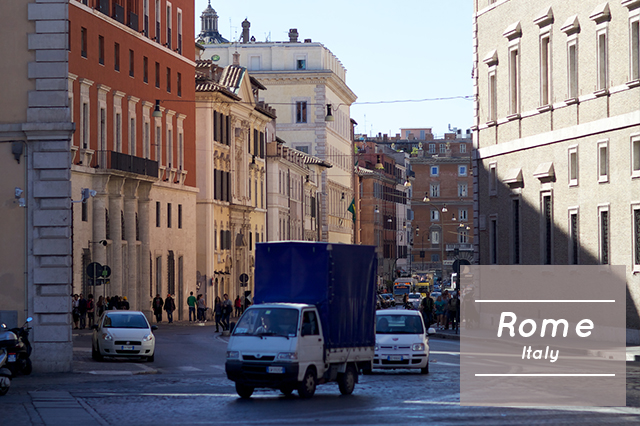 Rome, oh Rome.  If you’ve been following this blog for a few years, you’ll remember me bringing up our trip to Rome frequently.  We visited Rome (and Italy for the first time) three years ago and had a tumultuous trip there with canceled flights, sitting on the tarmac for hours on end and losing a whole day of our trip stuck in Toronto (while the Toronto airport was on strike no less).  To say the least, it was that Hell trip everyone’s gotta live through at some point.  We arrived in Rome, not sure what to expect after a horrible trip there and never quite felt at ease or blown away with the famous city.  Add in a disappointing experience at the Vatican and we just never really came to love Roma.  With that being said, I know that so many love the city and there is so much beauty there.  Rome someday needs to be redone for us and when we do return, I’m going to take everything much slower and much easier than before.  When in Rome, do as the Romans do I guess. 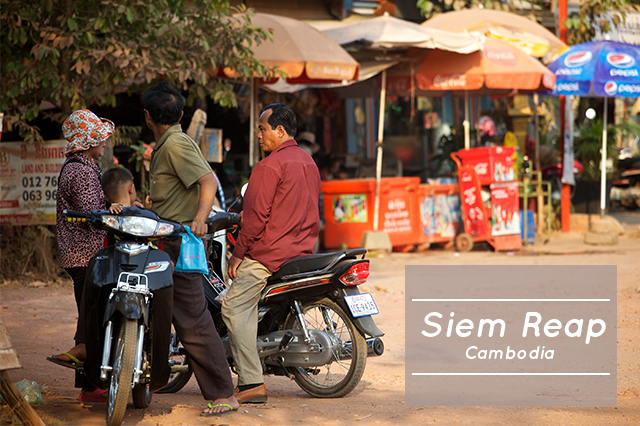 Our trip to Siem Reap and the Angkor temples in February was an interesting one.  It was the last major stop on our trip, the peak of when I was sick with a cold, and hotter than anything I’ve ever experienced in a very long time.  I don’t do well with heat, particularly that humid heat that seems to always make me sick to my stomach.  Between all those things, a hotel that had advertised things that it didn’t have and a bad tour guide at the temples, our first day in Cambodia was not great.  Between not feeling good and dealing with the climate, we didn’t acclimate as well to Cambodia as I was hoping.  Though to be fair, we did end on a high note and our last couple days there were much better (though still incredibly hot).  I’d love to go back someday and be more prepared for the heat and the culture and to be really honest, I’d go back right now just for the incredible Cambodian BBQ we had on our last night there, so there’s that.