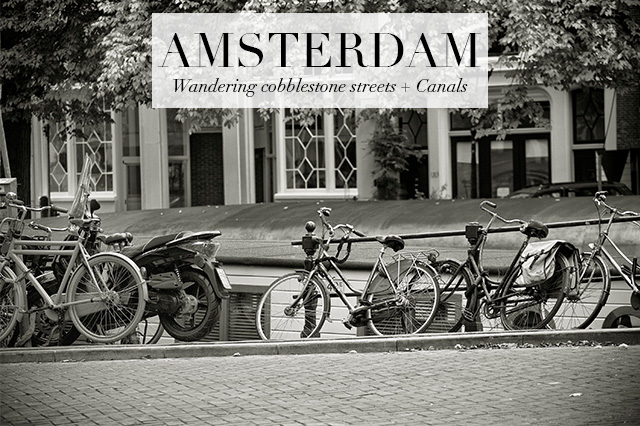 Our time in Amsterdam was one of the things I was most looking forward to on this trip and after visiting numerous times as a child with my family, I was really anxious to see the city again with adult eyes.  We spent our few days in the city wandering through Amsterdam for the first time together, Nick and I, and we loved it.

To be honest, when I was planning the trip way back when, I got a ton of recommendations from people on what to do, where to stay and sort of how to do the trip.  In reality, by the time we got to Amsterdam after our quick turn around and flight debacles in Copenhagen, we were really ready for some downtime.  So instead of hitting every museum and checking off every tourist spot on the list, we opted for just wandering the city instead, seeing what we wanted to and not worrying so much about everything on the guidebook list.  We didn’t go in a single museum, we didn’t explore the red light district, we didn’t even do the Anne Frank House (I did do it as a kid), and I don’t regret it at all.  There will be other times in the future we can do that stuff as I know we’ll be back to this glorious city, but this time, I’m so glad we opted to just wander the canal lined streets, watch the Autumn leaves falling and just take Amsterdam in.  It was exactly what we needed at that point on the trip and they ended up being some of my favorite days on the trip.

Amsterdam is made for walking (or biking if you’re brave enough) and the city is best seen by spending hours just meandering the streets and taking it all in.  We arrived in Amsterdam around 8pm and went straight to our hotel (which I can’t wait to share in the coming days, it was fantastic!).  We decided to grab a to-go pizza from Mangiancora which was recommended by Liz and I have to say, if you’re in the De Pijp area of the city, it was incredible genuine Italian pizza.  We grabbed a salami pizza and tiramisu to go and ate it in our room.

We slept in the following day and then headed out to explore.  We started in the Nine Streets area of the Jordaan and had breakfast at The Pancake Bakery.  I’m not sure how I came across this, but I had marked it down on my list at some point and for a traditional Dutch pancake, it’s a great spot.  We had a leisurely breakfast and then headed back out to wander the Nine Streets, meander the cobblestone streets of the Jordaan and take in the quintessential Amsterdam with leaning buildings and crooked streets.  After a few hours of wandering we stopped at a local cookie shop, bought some of the famous Dutch waffle cookies and then headed back to our hotel in De Pijp for a few hours of rest.

Around 3pm we headed out again, this time to Vondel Park, while wandering through Oud Zuid on the way, a beautiful residential area of Amsterdam on the way to the Museum District.  Vondel Park was gorgeous, with Autumn colors changing, people walking and biking through and just enjoying the Fall weather.  We finished off our evening with a walk through the park, followed by tapas at a cafe across the street from our hotel.  Our first day in Amsterdam was exactly what I had hoped for, wandering, taking in the aura of the city and immersed in nothing but taking in the scenery. 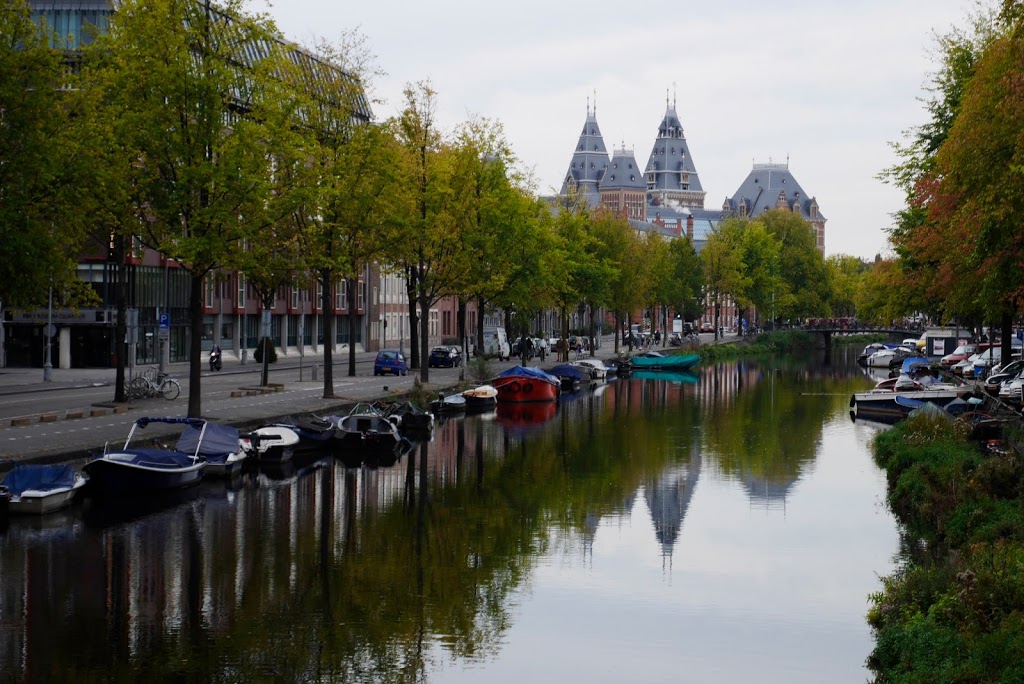 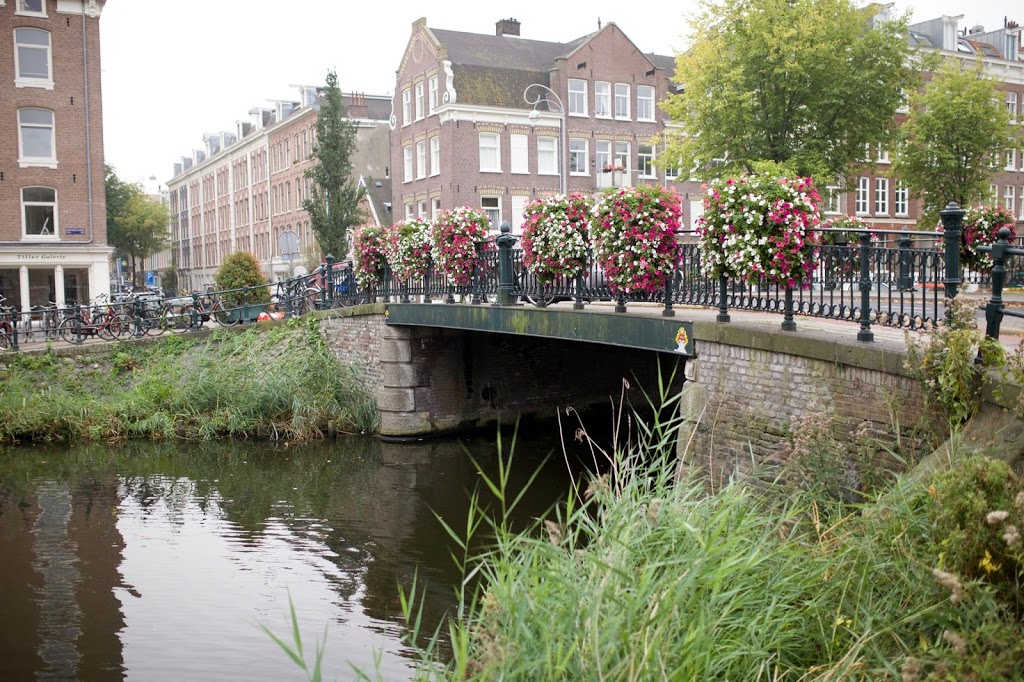 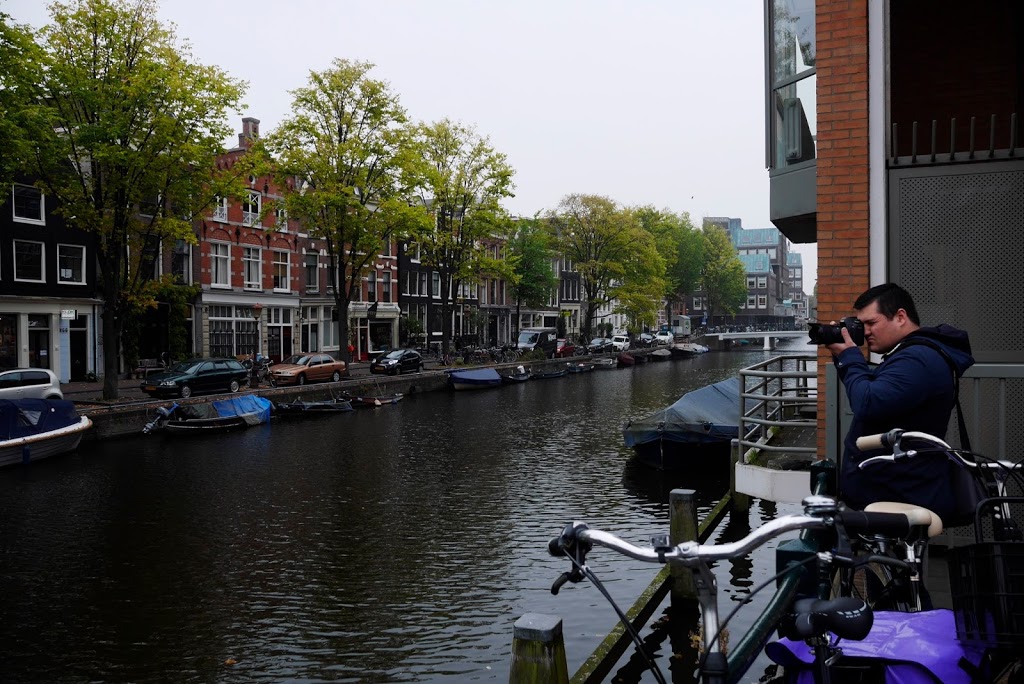 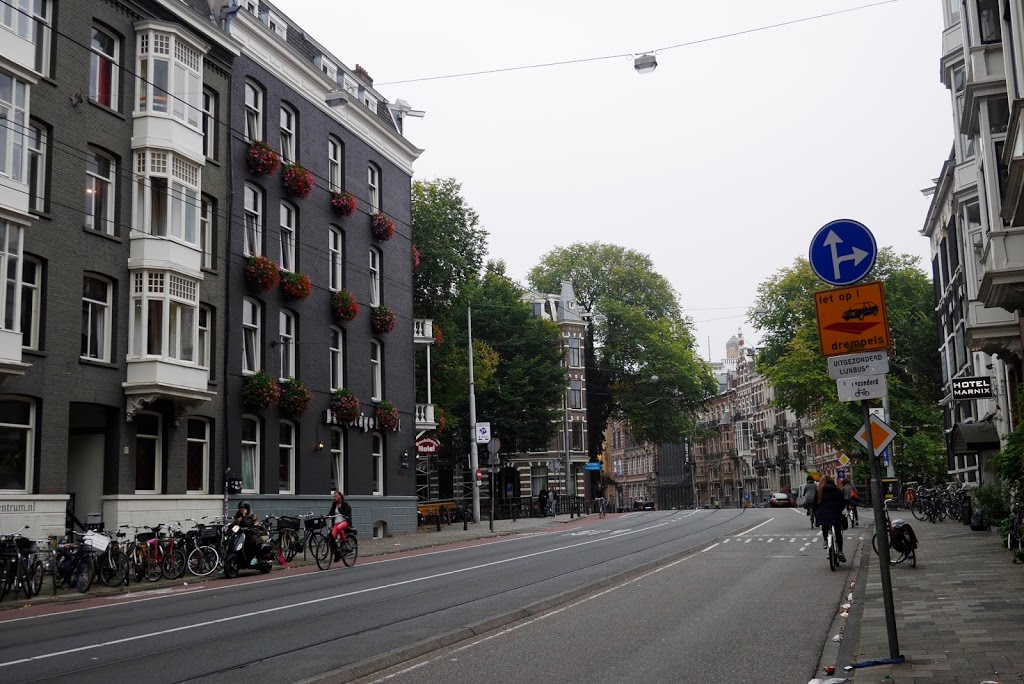 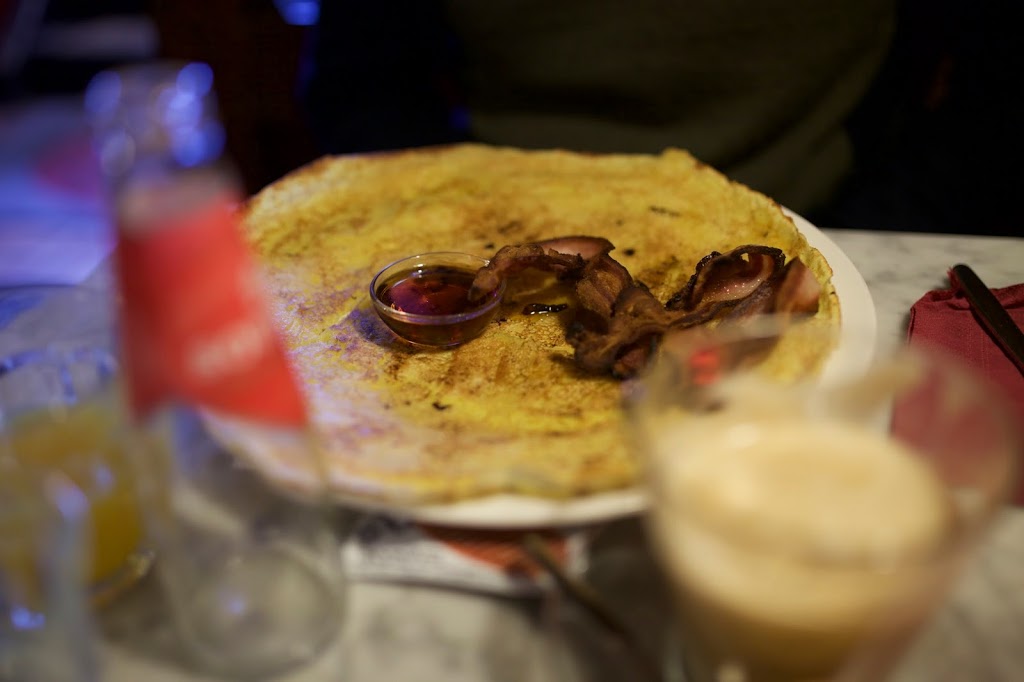 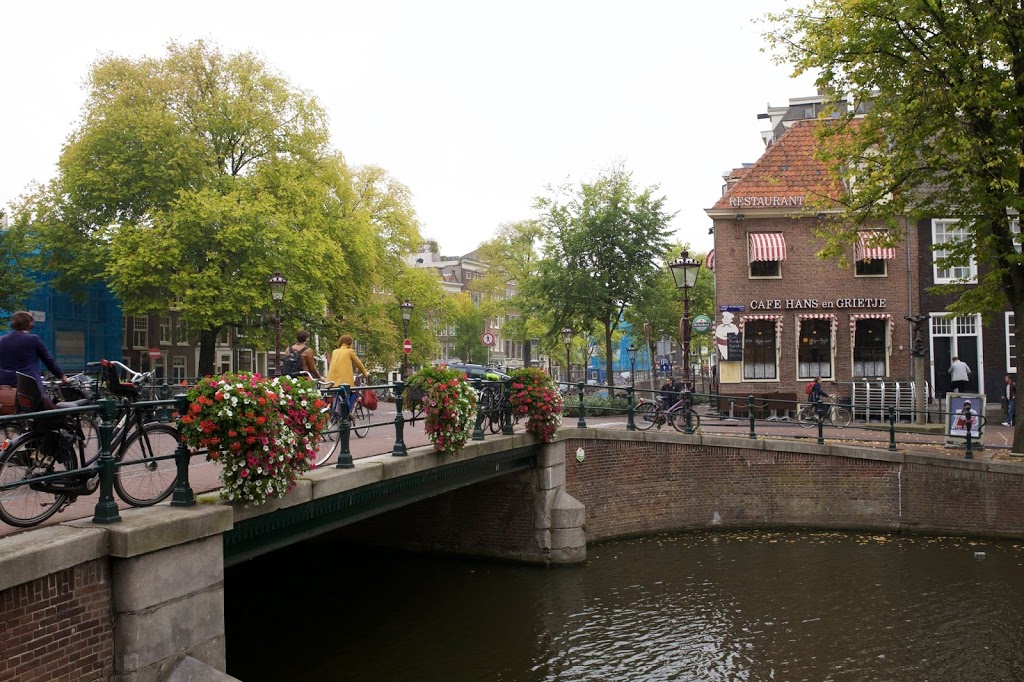 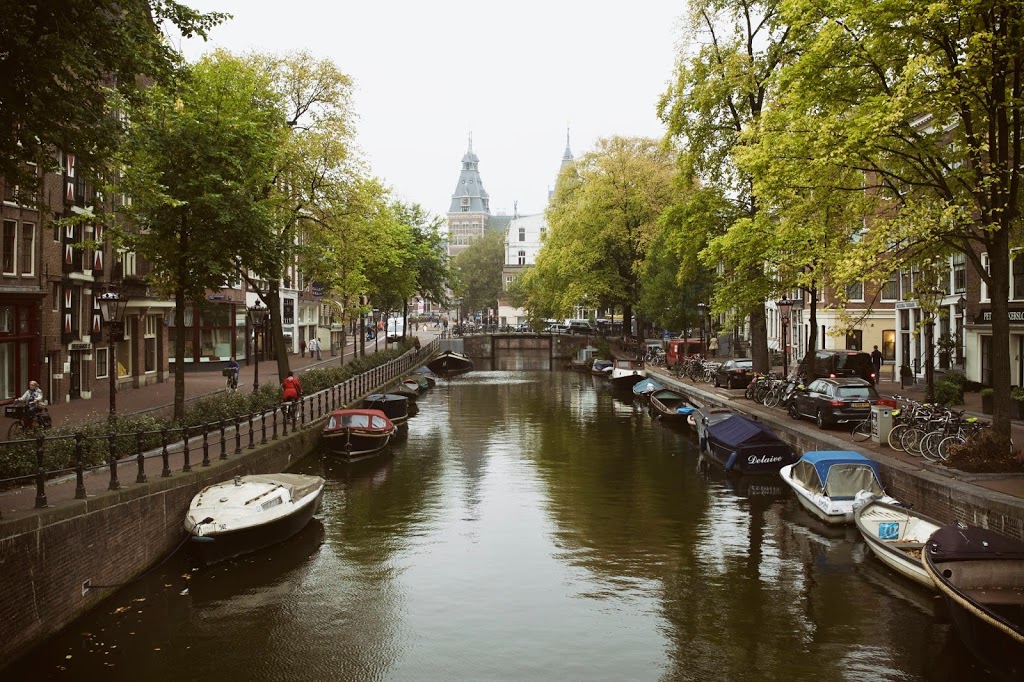 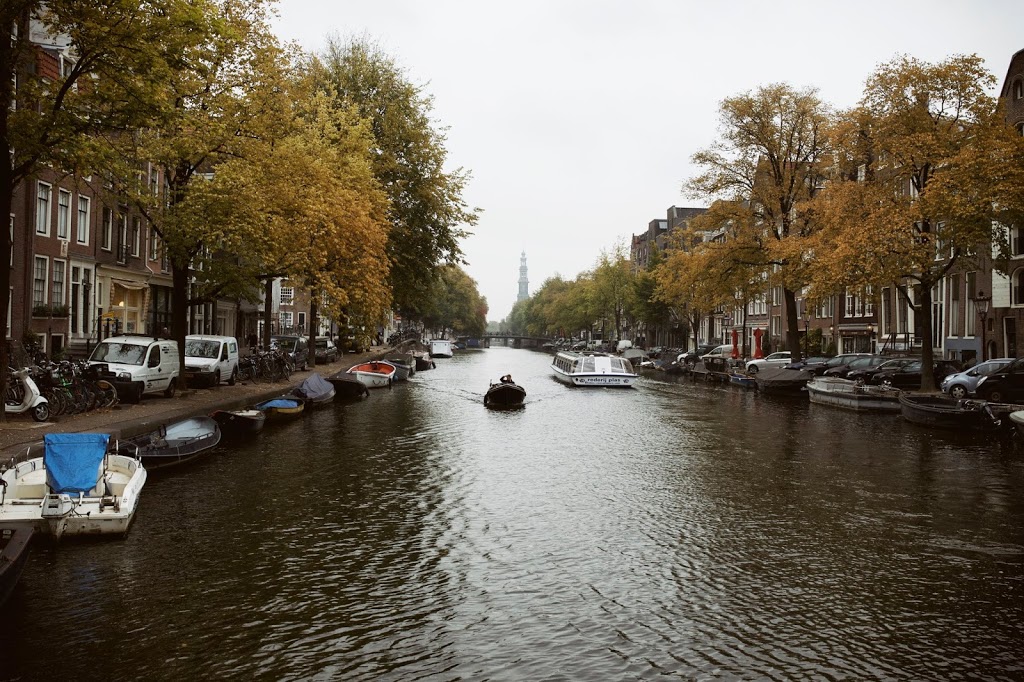 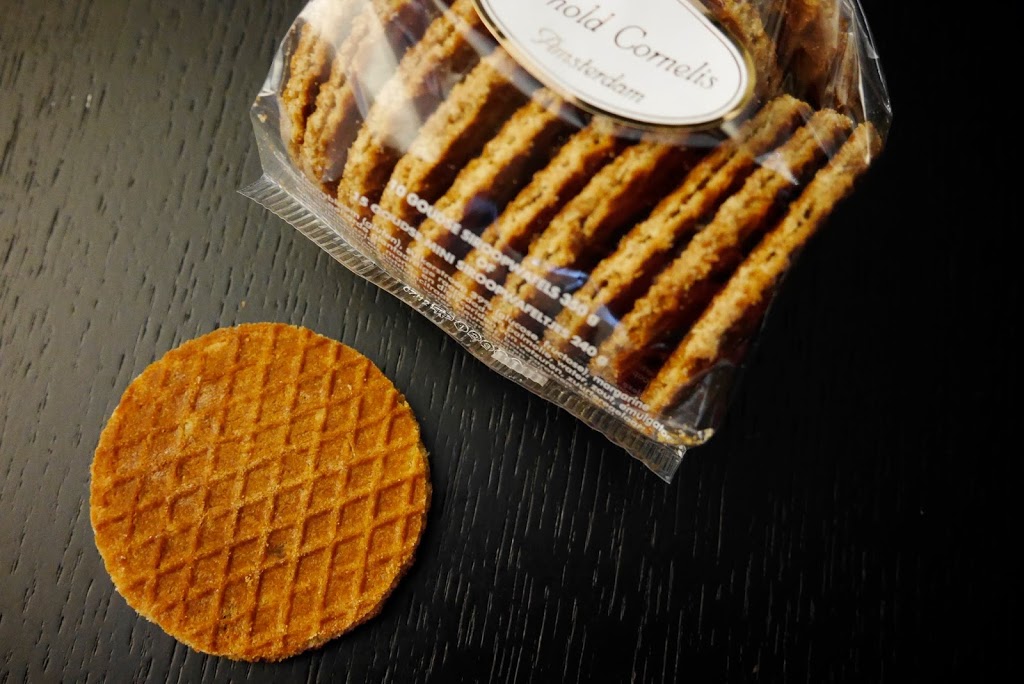 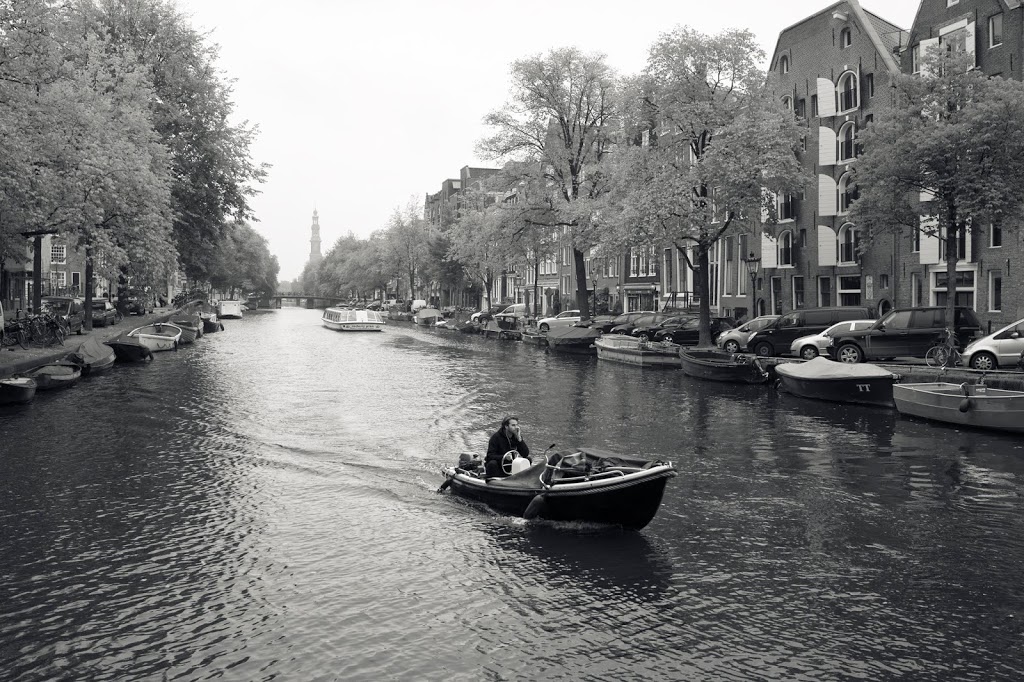 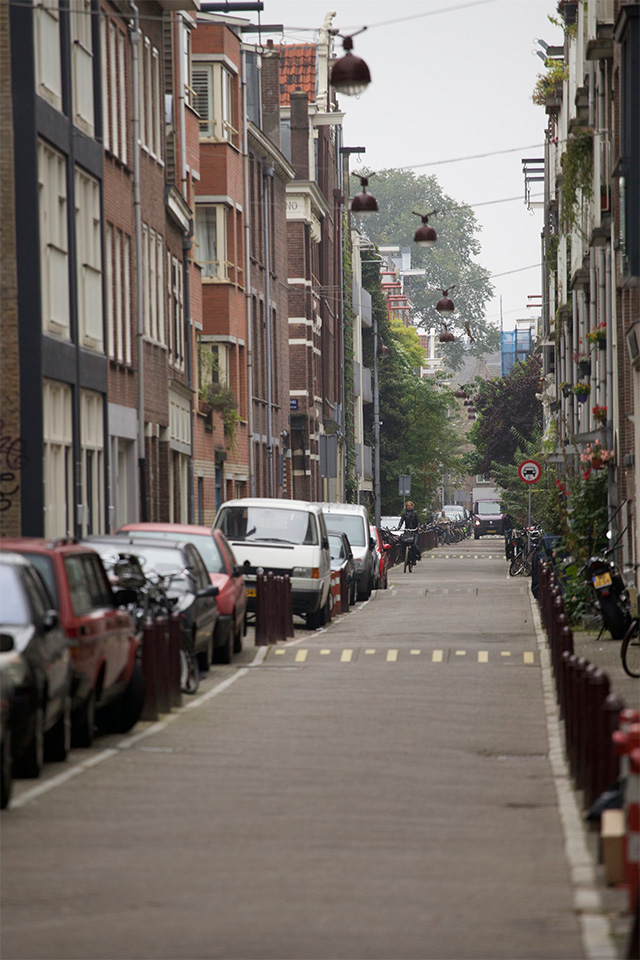 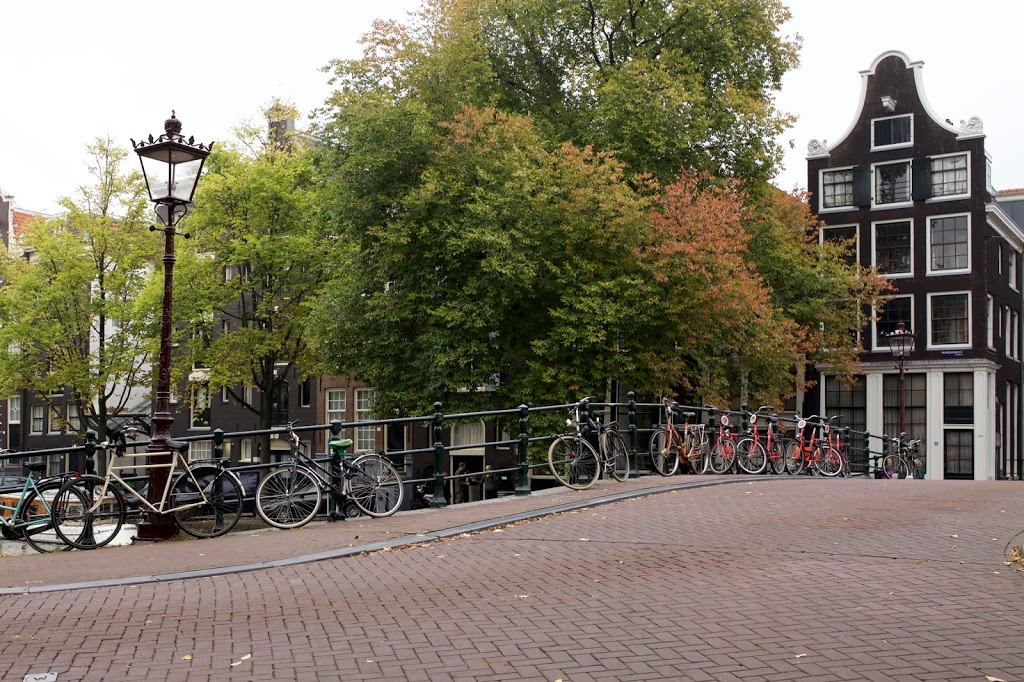 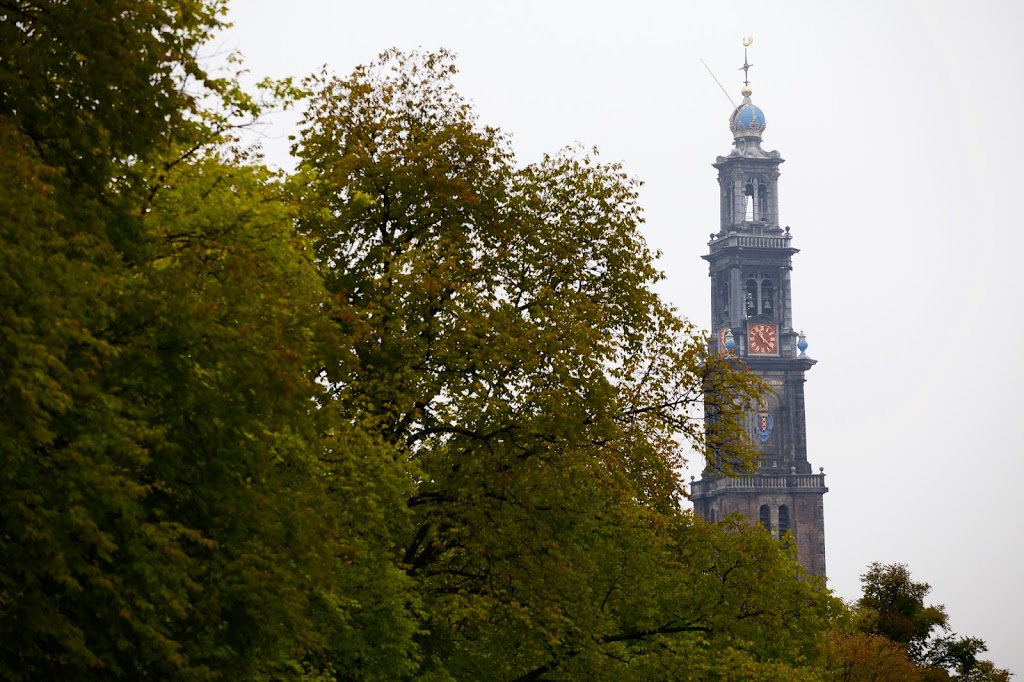 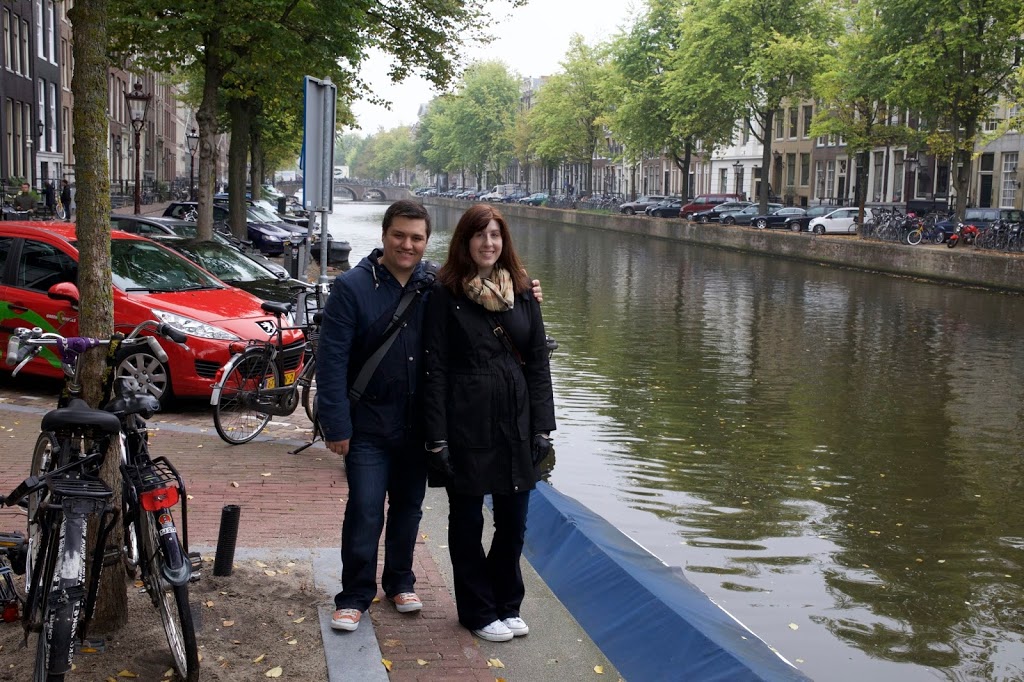 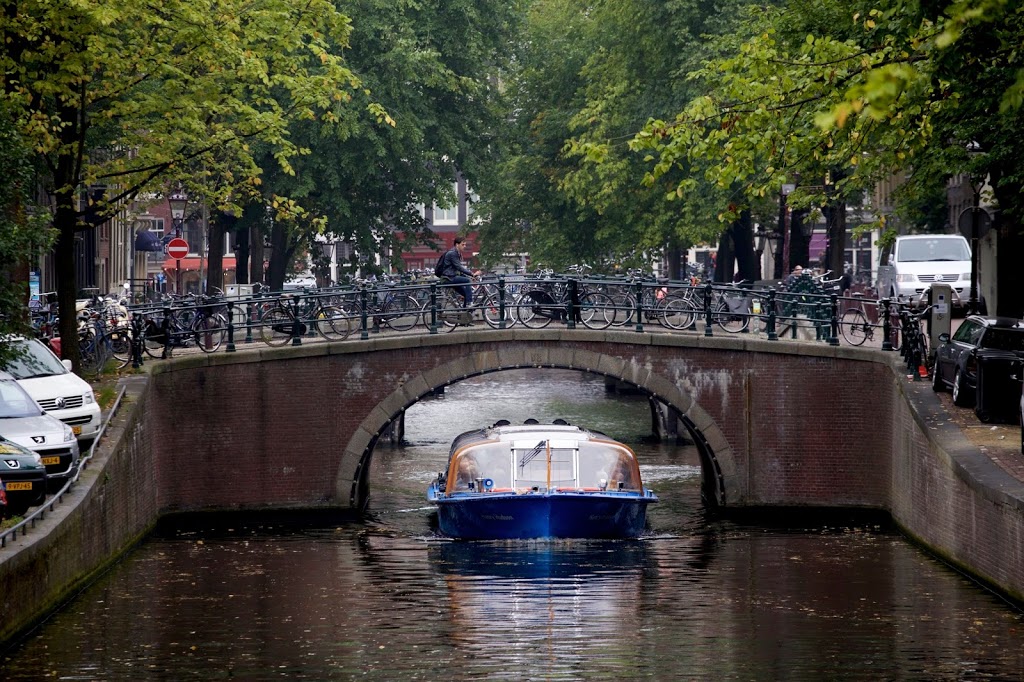 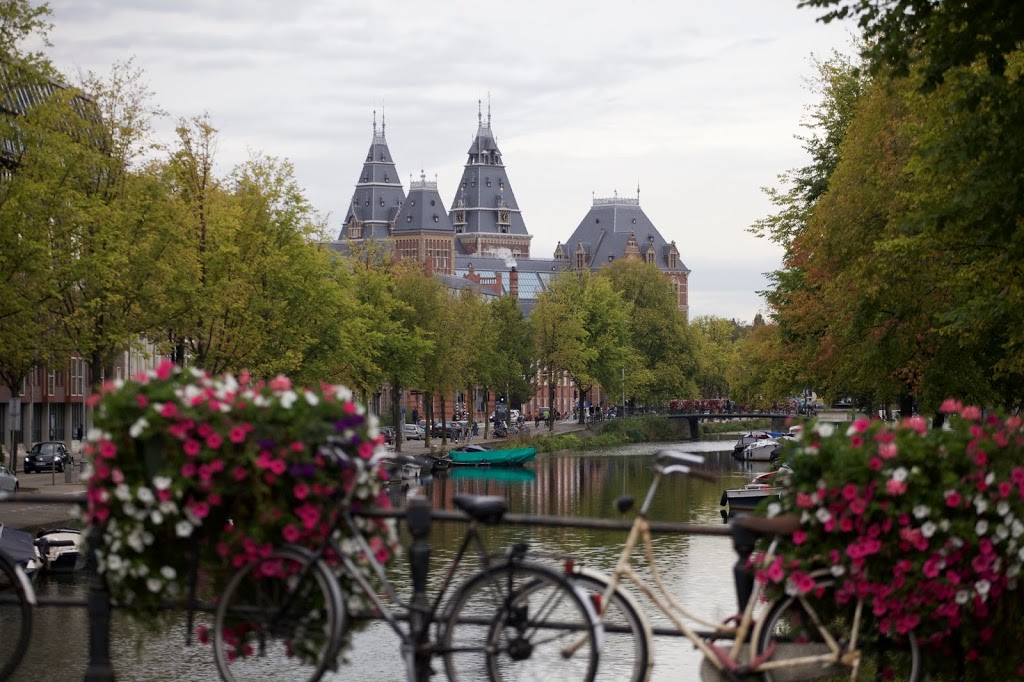 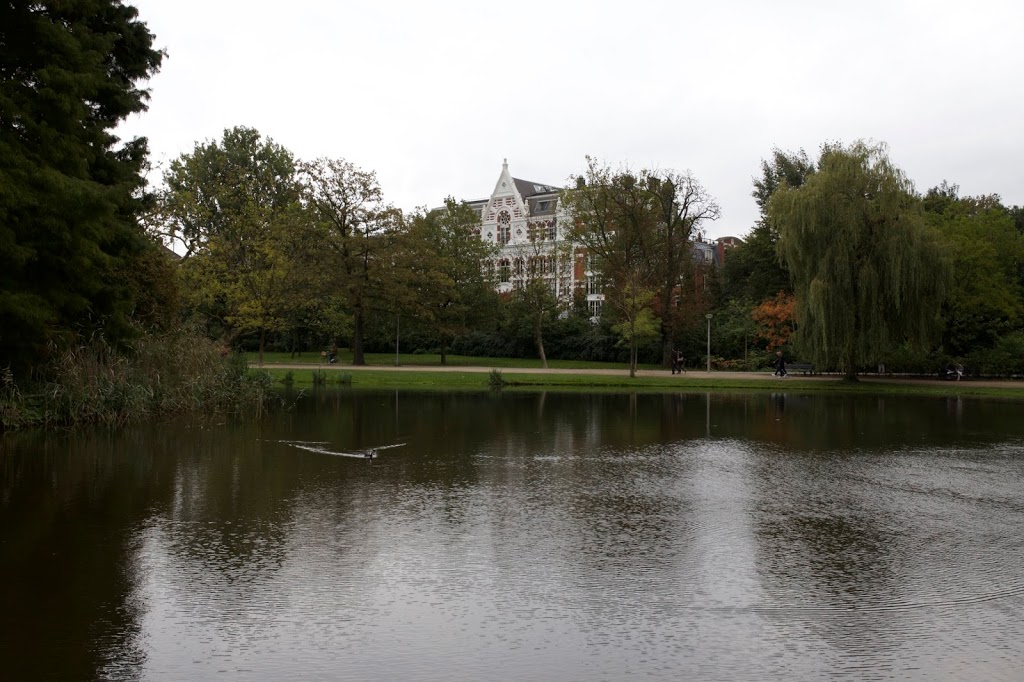 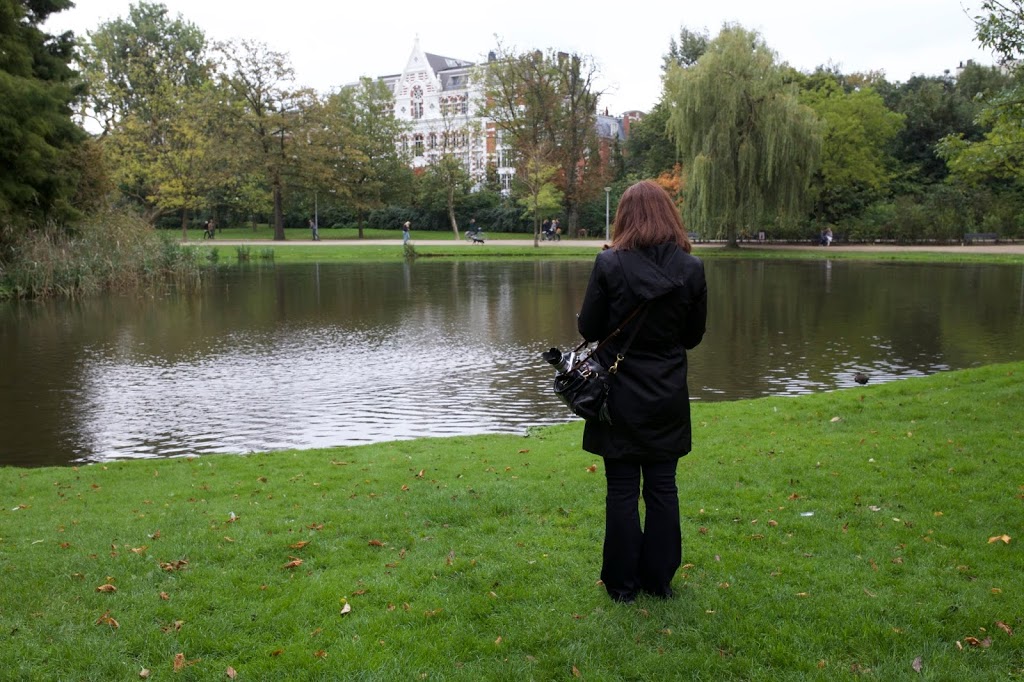 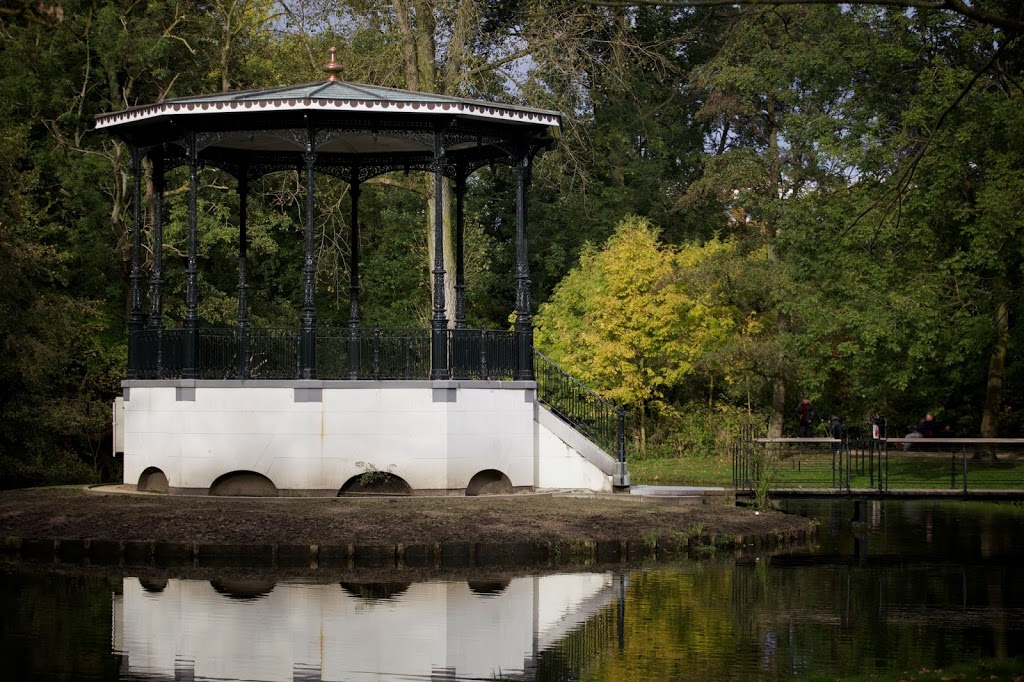 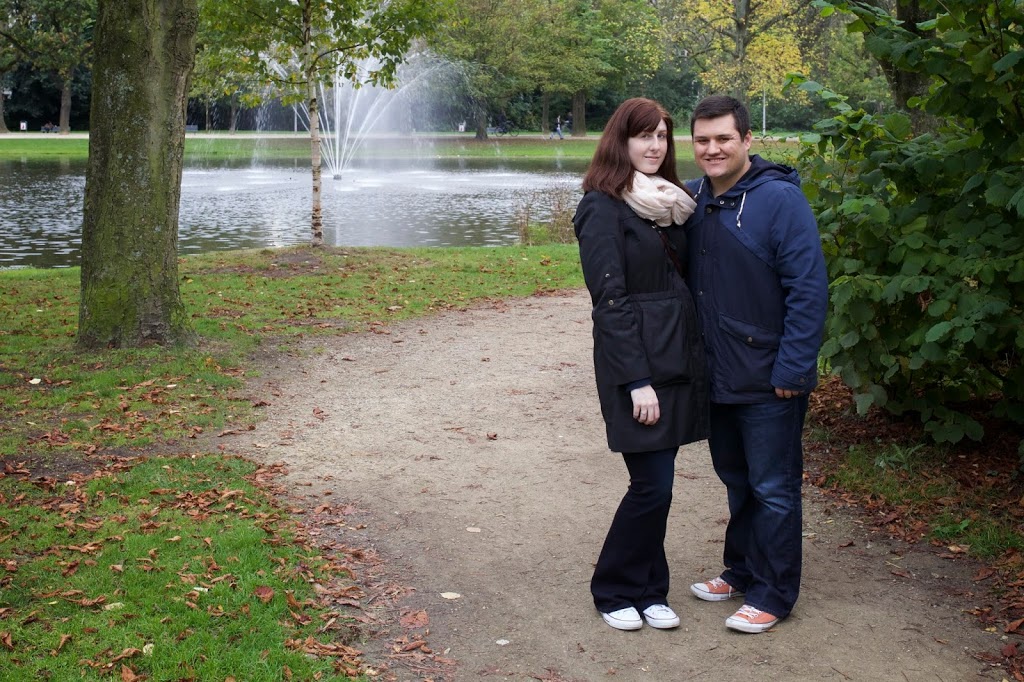 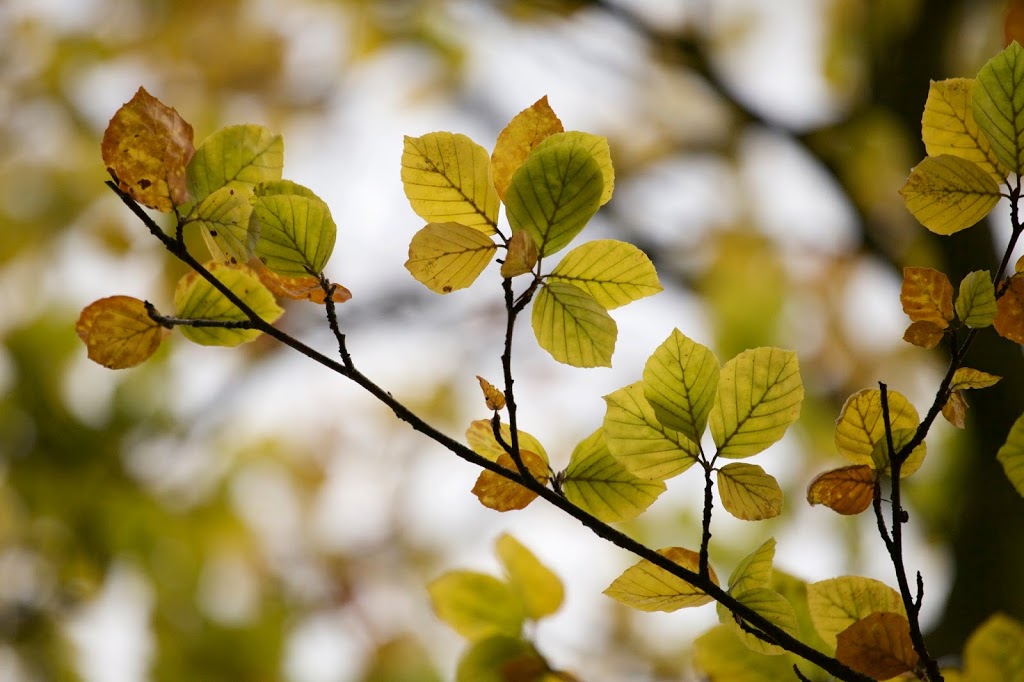 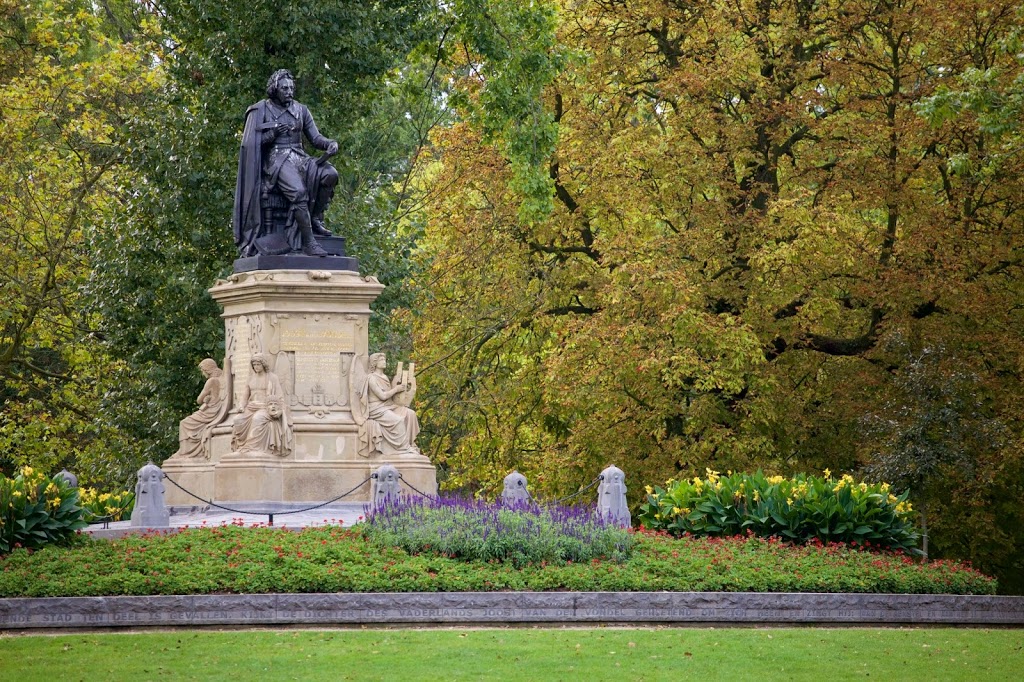