Our second day in New York City, we slept in and started our day with breakfast at Pershing Square restaurant at Grand Central Station.  It was just a short 2 blocks from our hotel and was delicious with a very cool interior.  After breakfast, we headed toward the Chrysler building, then on up to the Upper East Side and Central Park.

We spent our morning wandering through the glass box apple store, picking up Laduree macarons and eating them in Central Park as people sailed their miniature sail boats around, took pictures in the Fall leaves, wandered by the Met and grabbed lunch at a hot dog stand outside the Guggenheim.  It was one of those days where every corner held a new place to be seen.
After lunch, we grabbed a cab back down to Rockafeller Plaza and walked around Radio City Music Hall, Bryant Park and ended the afternoon at the New York Public Library before heading back to our hotel a close distance away for a few hours of down time.
That evening at sunset, we walked a couple blocks from our hotel to the Empire State building.  Nick really wanted to go up to the top to get some photos of New York, so we took the elevator up the 86 floors and wandered around the top of the Empire State building and took in the sweeping views of New York.  Afterwards, we went to Pastis for dinner in the Meat Packing District.  It was by far one of our favorite meals of the trip and the atmosphere is great and I’d highly recommend it.  After dinner we headed back uptown to our hotel for a long nights sleep! 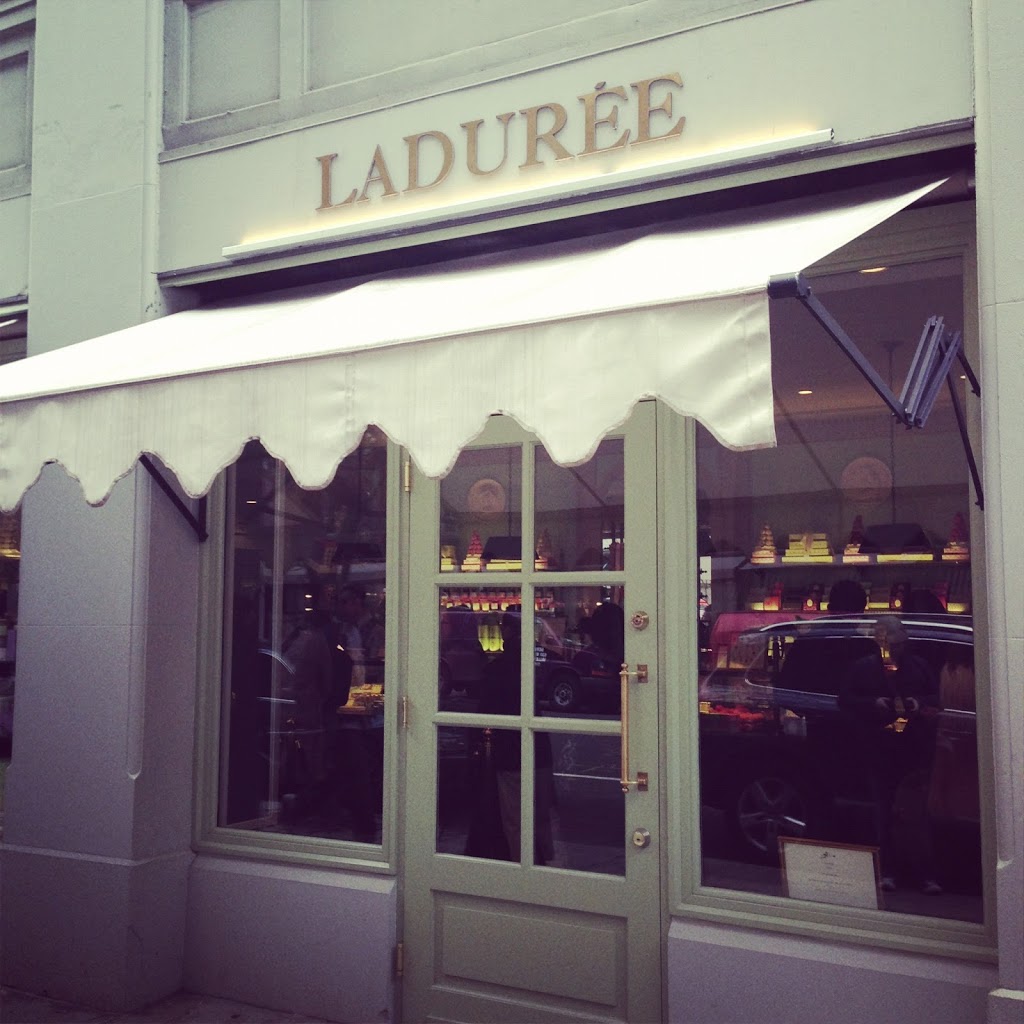 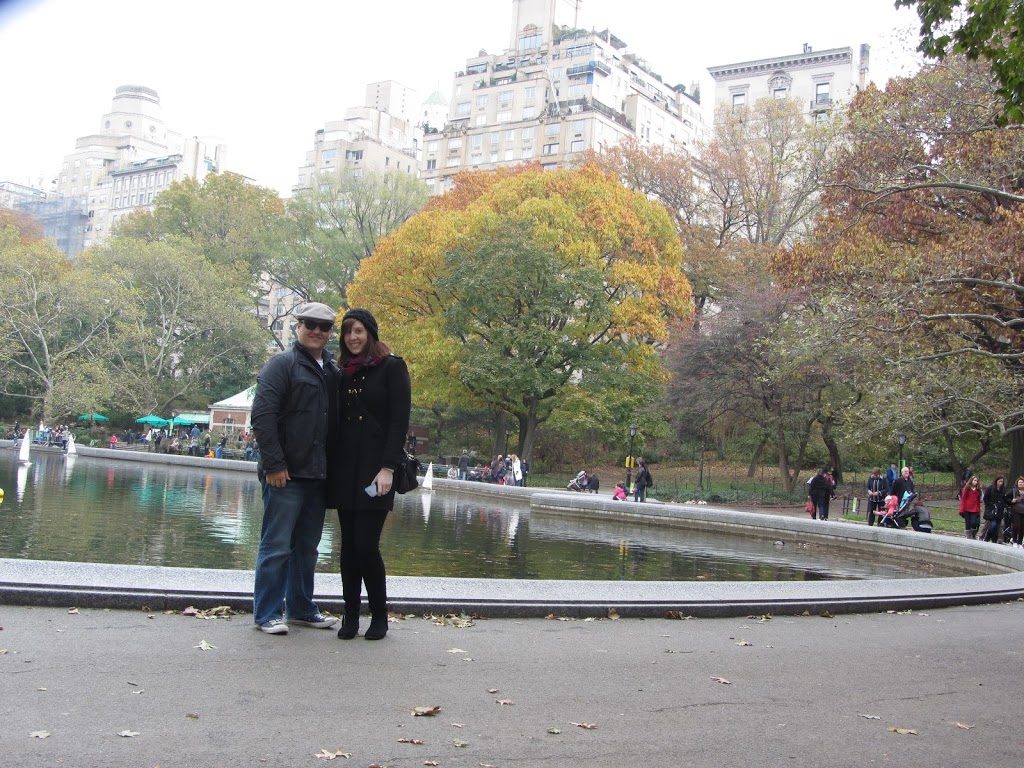 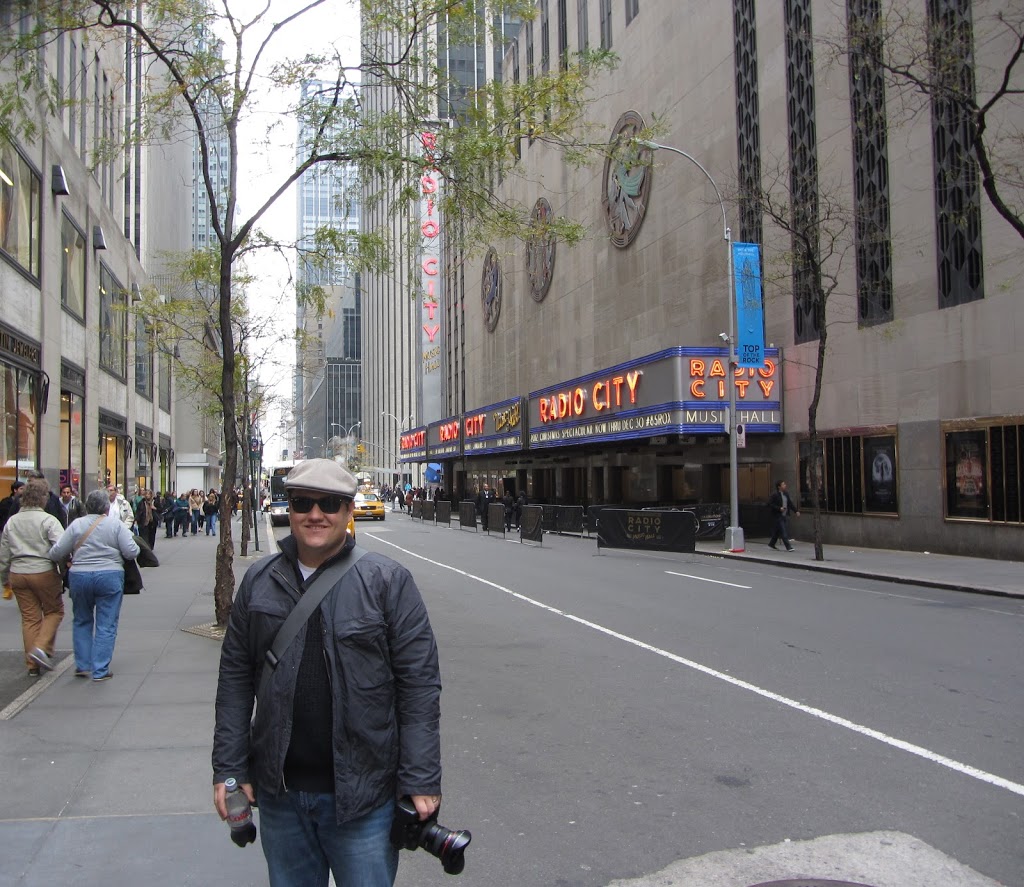 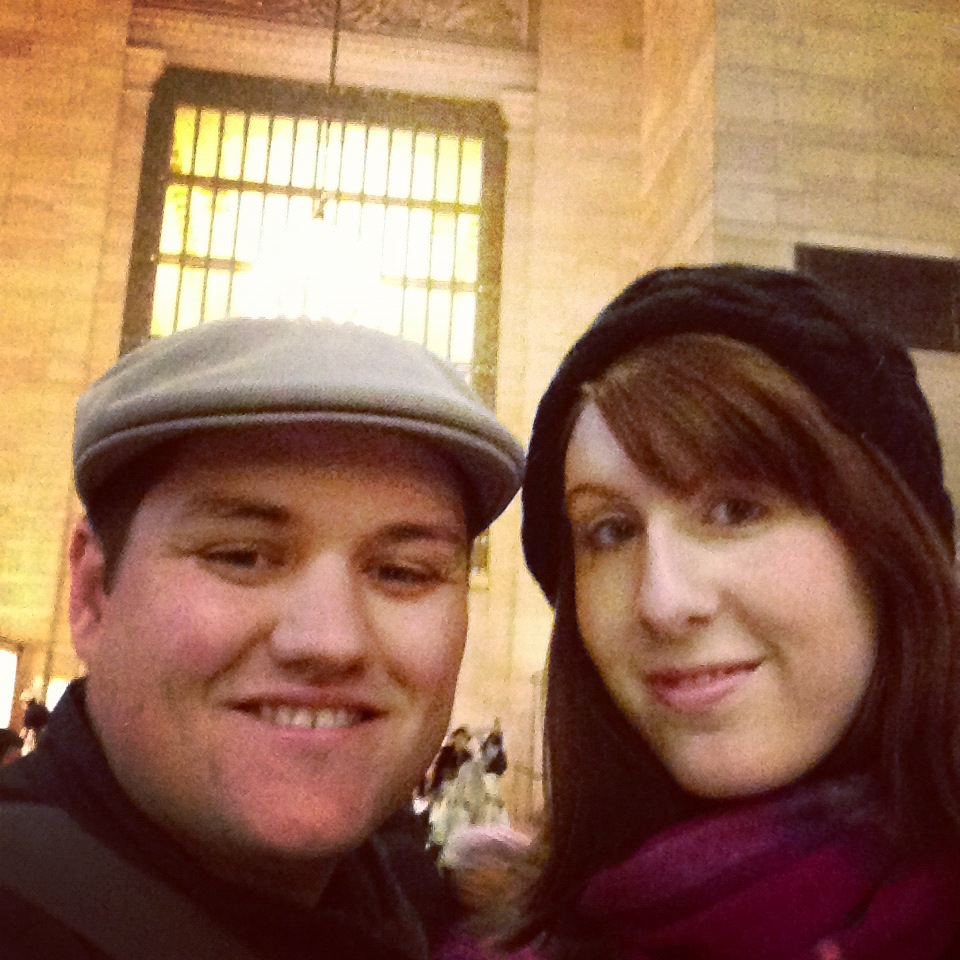 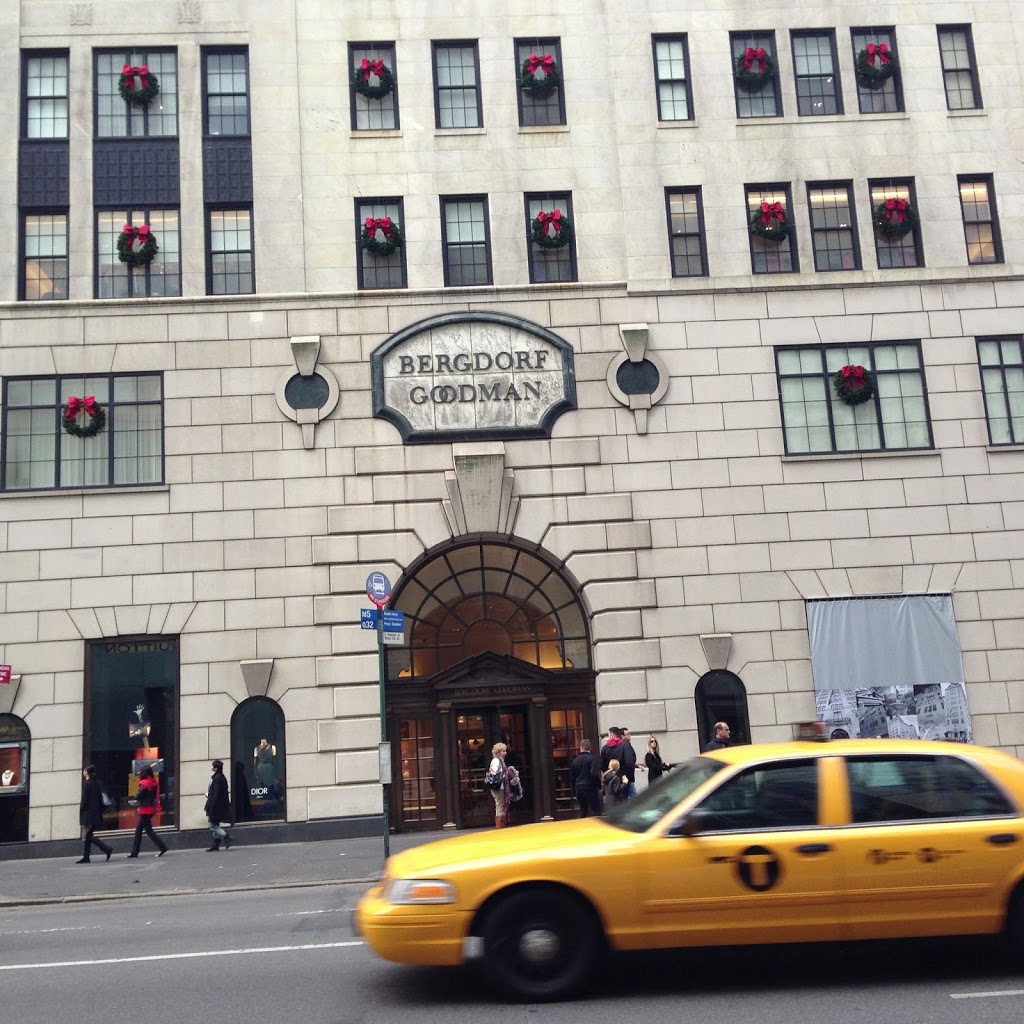 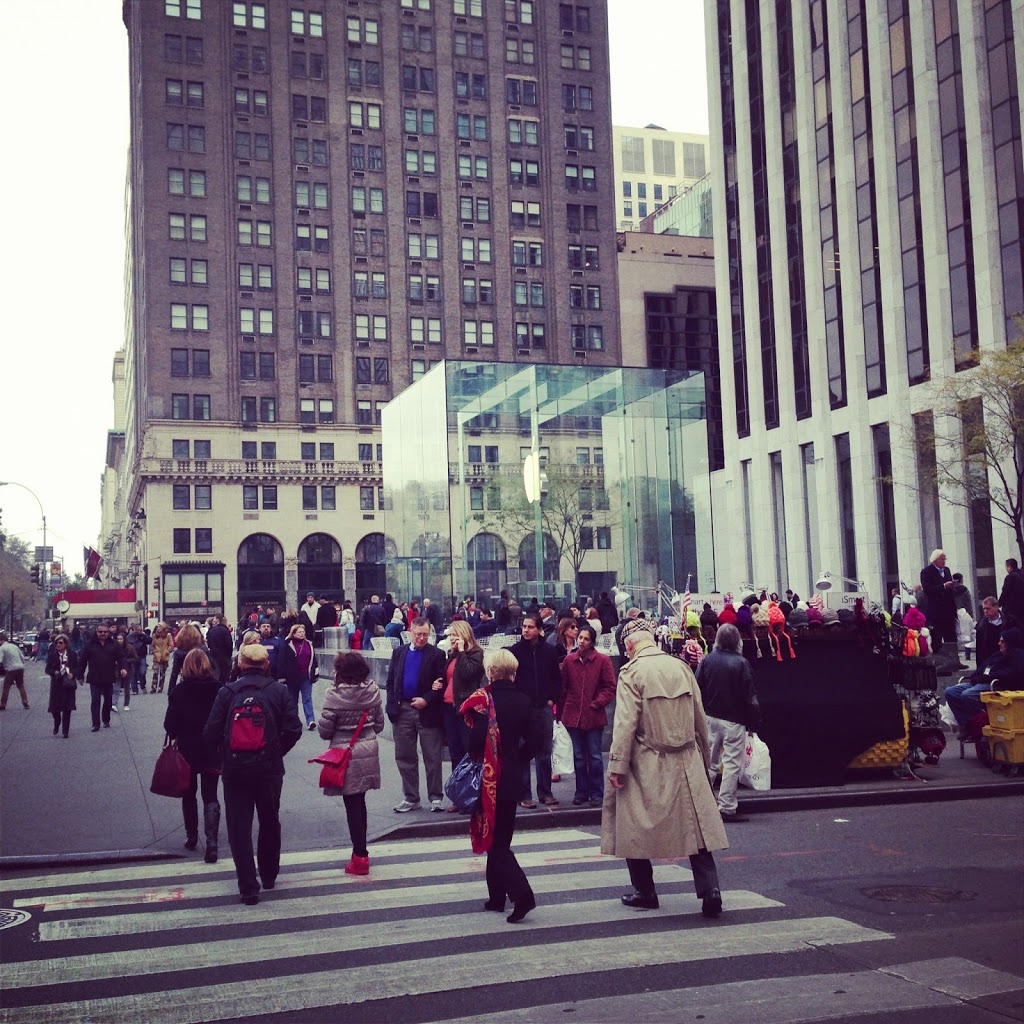 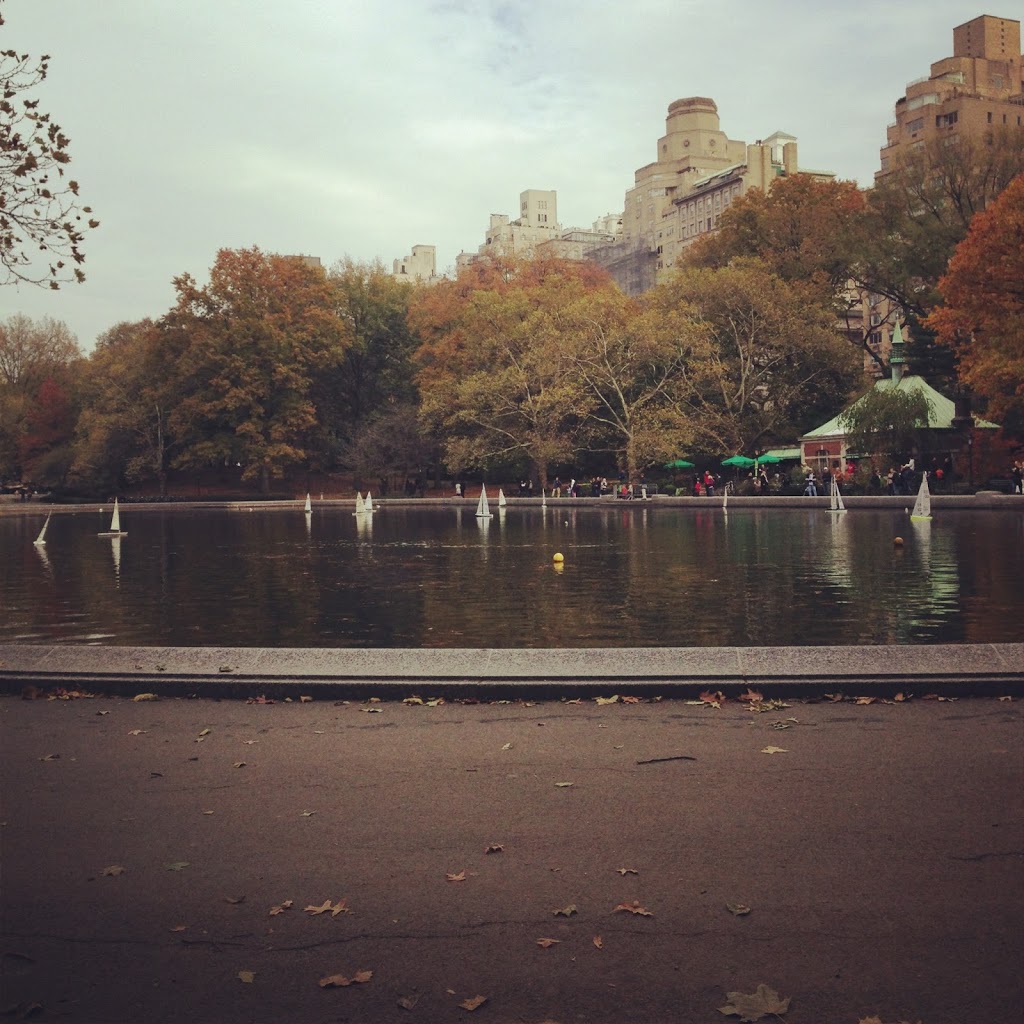 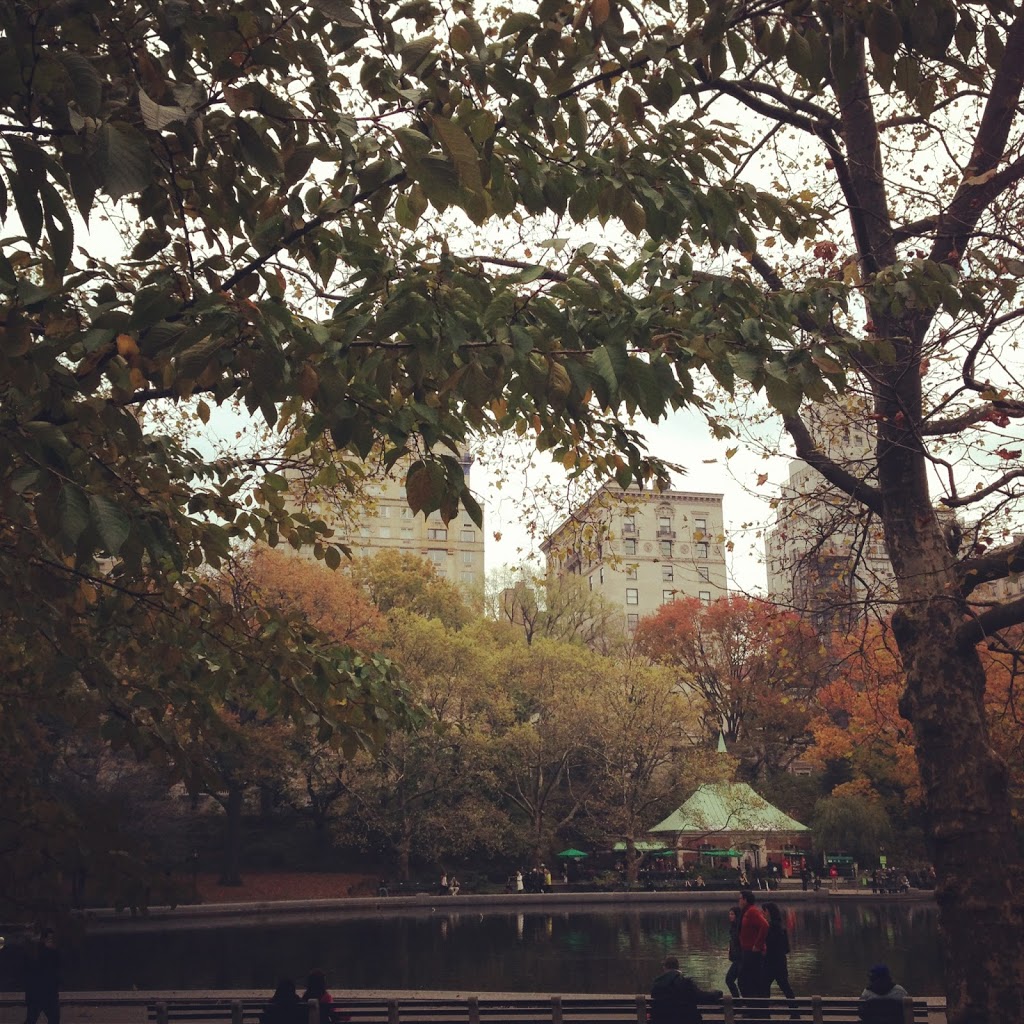 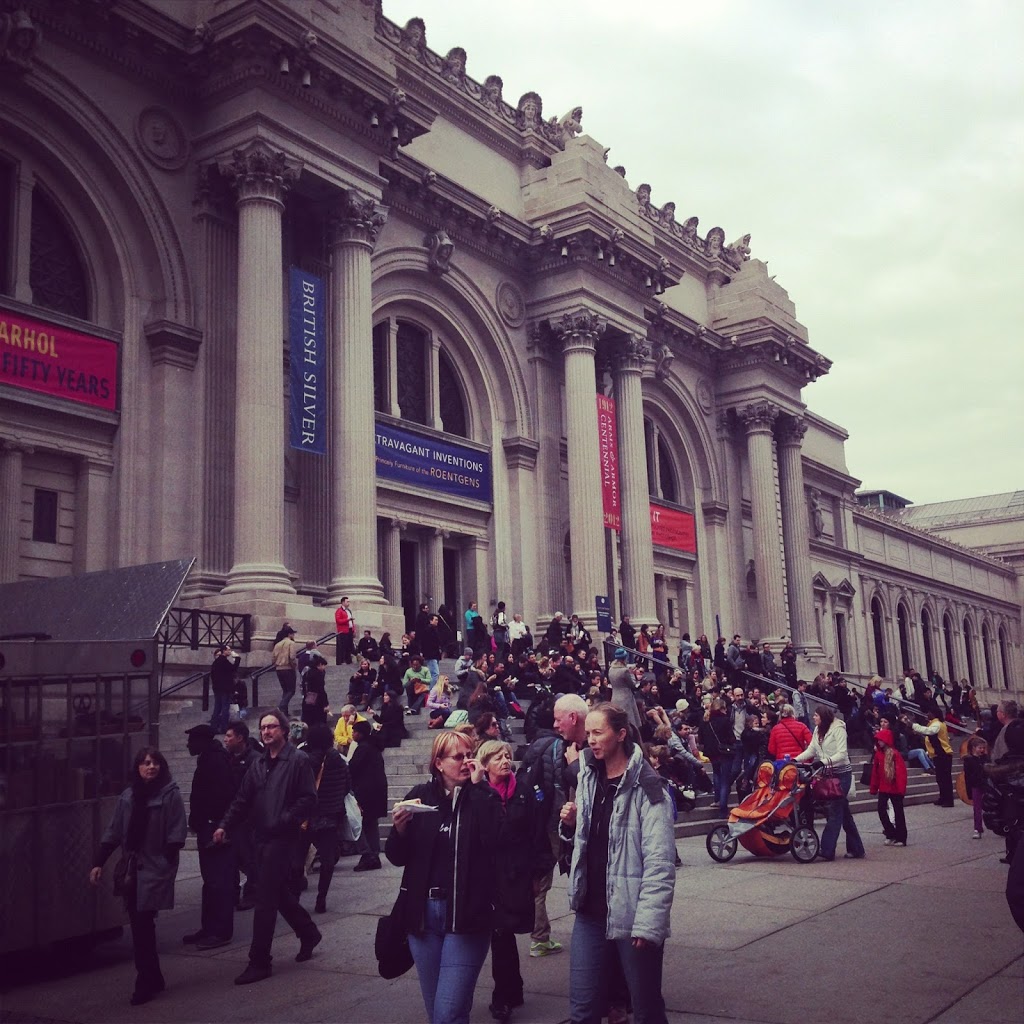 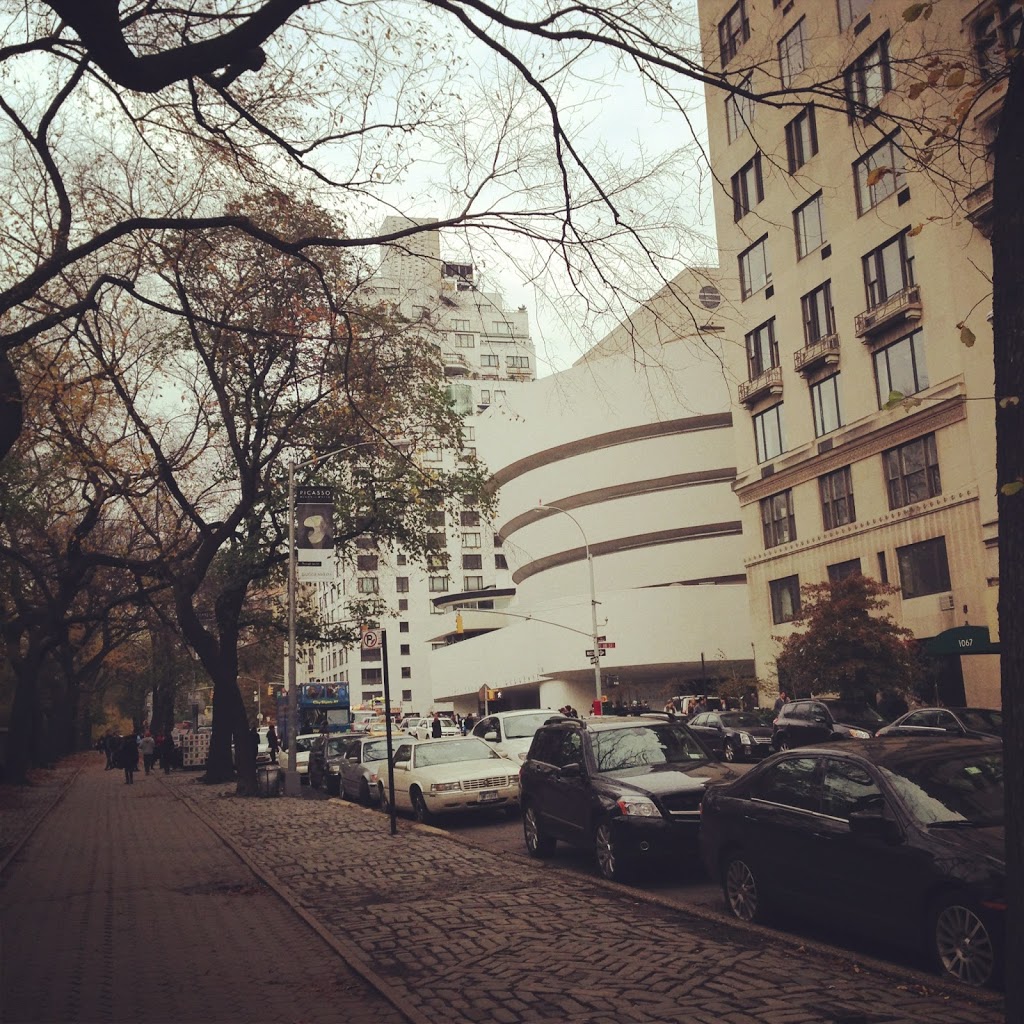 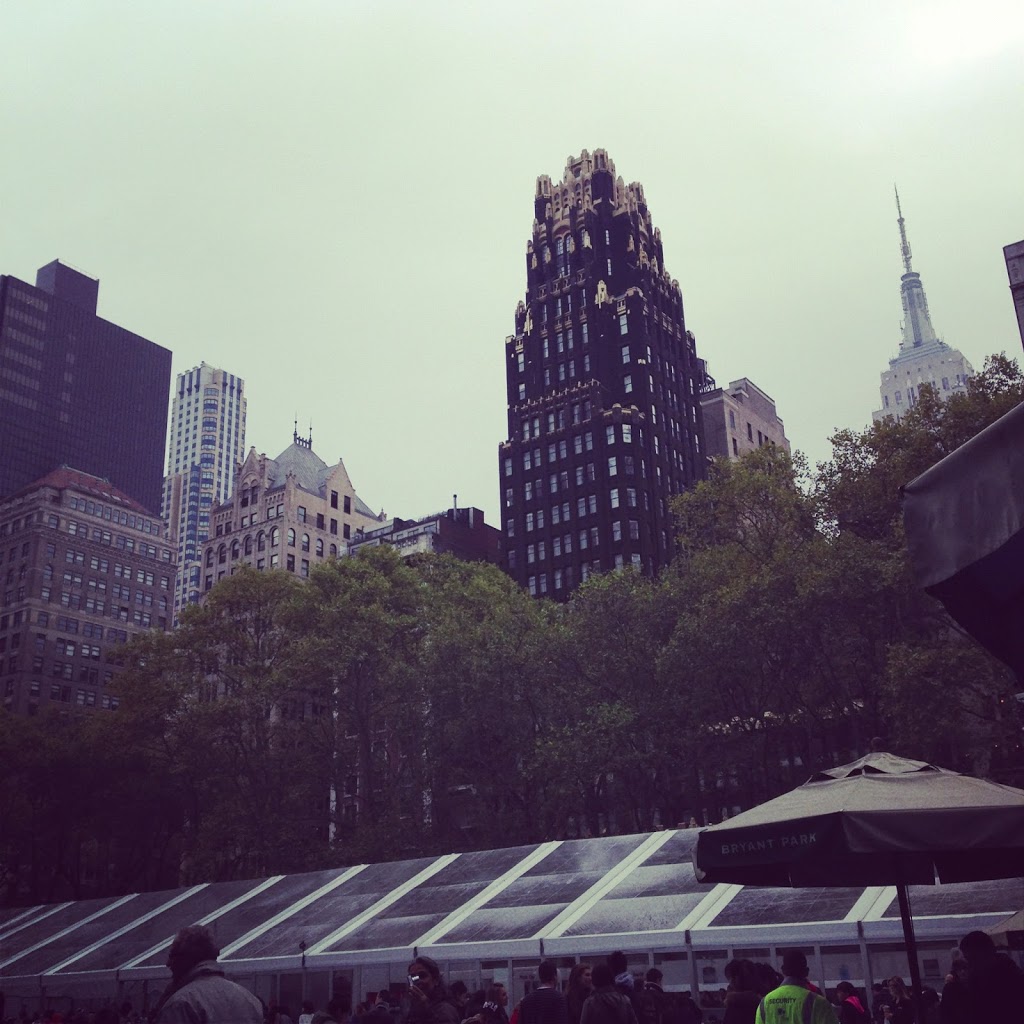 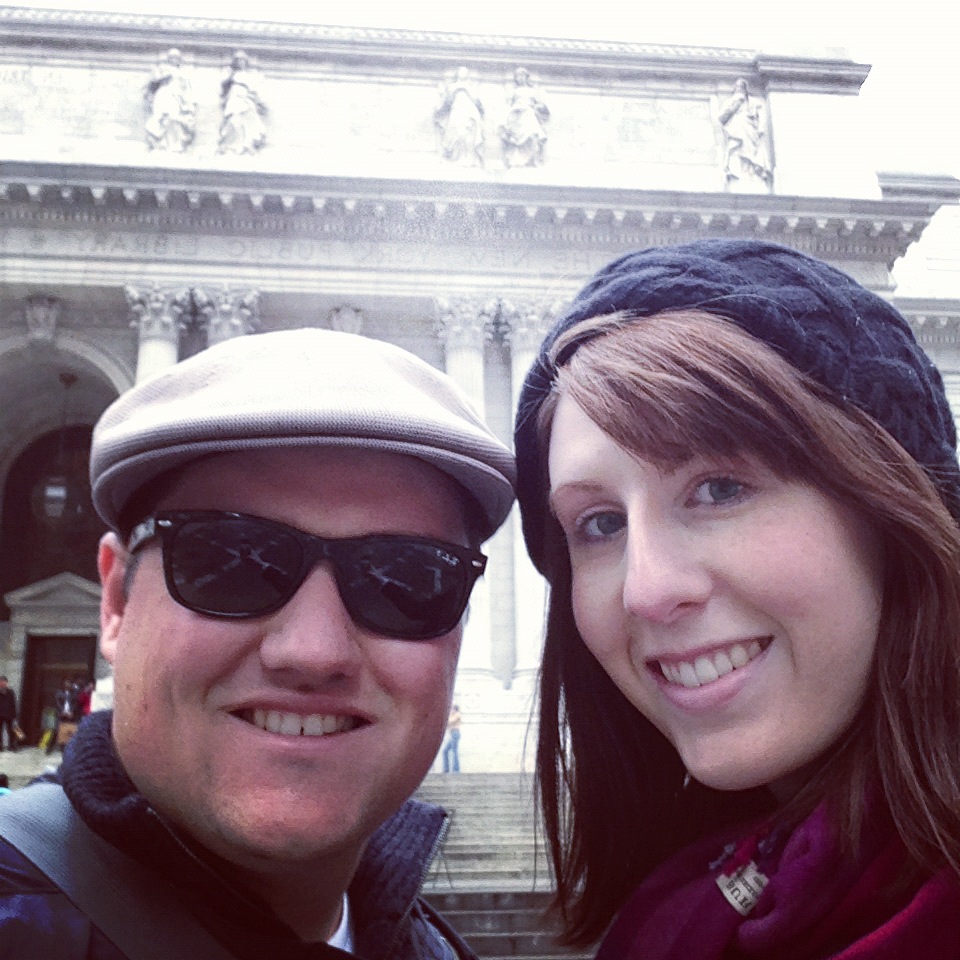