Our first day in New York City began around 4pm when we arrived at our hotel after traveling.  I had booked our hotel so long ago, I had sort of forgotten where exactly it was located and what sort of decor it would be, but when we arrived, I remembered instantly and it was a perfect little boutique hotel for us with a fabulous location on Park Avenue in Midtown.  It was out of the hustle and bustle but close to everything!

We settled in and freshened up, then went out to explore.  Since we had quite a few hours until our dinner reservation, we ventured out to find a slice of New York pizza for a snack.  Needless to say, Nick loved the pizza more than anything else on the trip.
After our snack, we ended up heading toward the Flat Iron area that evening (which was close to where we were eating dinner).  We walked through Madison Square Park as the sun was setting, then explored around the Flat Iron building itself and then moved down 5th Avenue and did some shopping in Zara.  After a few hours of exploring and walking around, we headed toward Bobby Flay’s Mesa Grill for dinner, which was delicious and ended it with the most amazing coconut cake I’ve ever tasted.
Afterwards, since we were still on West Coast time, we walked over to Chelsea and then up Times Square.  Times Square was a little overwhelming to say the least and we stayed clear of it the rest of the trip, but it was an experience in itself.  And finally, after a lot of walking that evening, we headed back to our hotel for a long night’s rest. 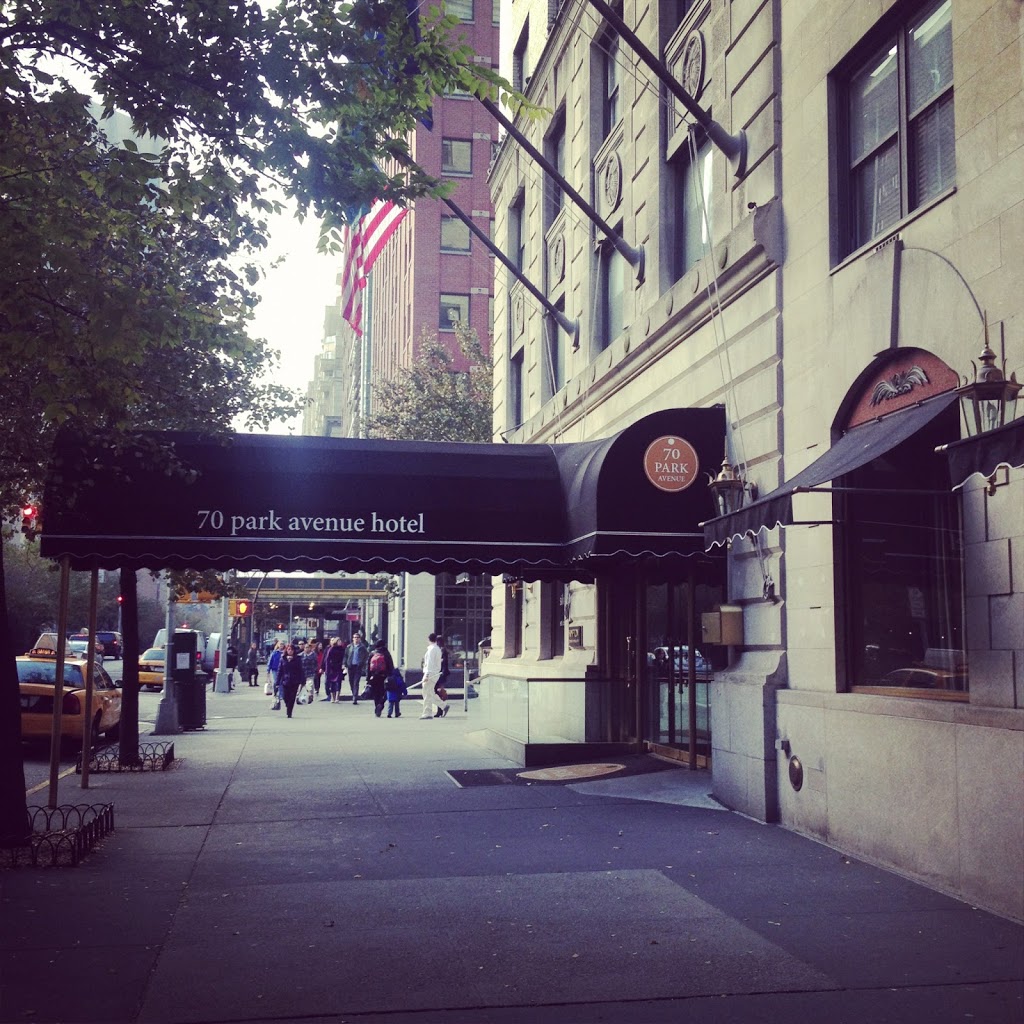 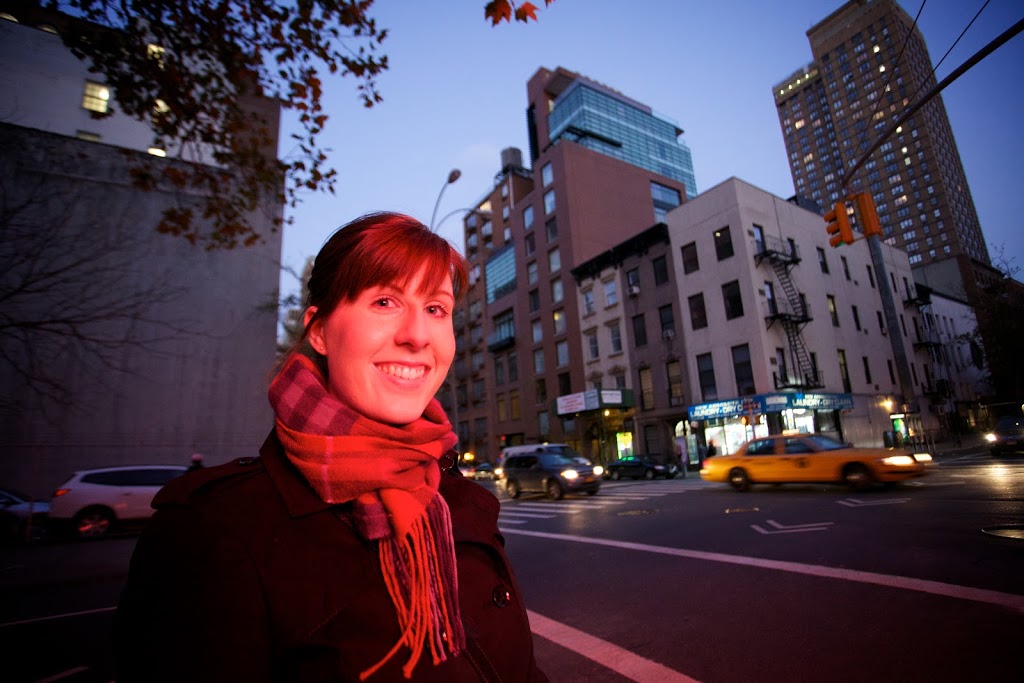 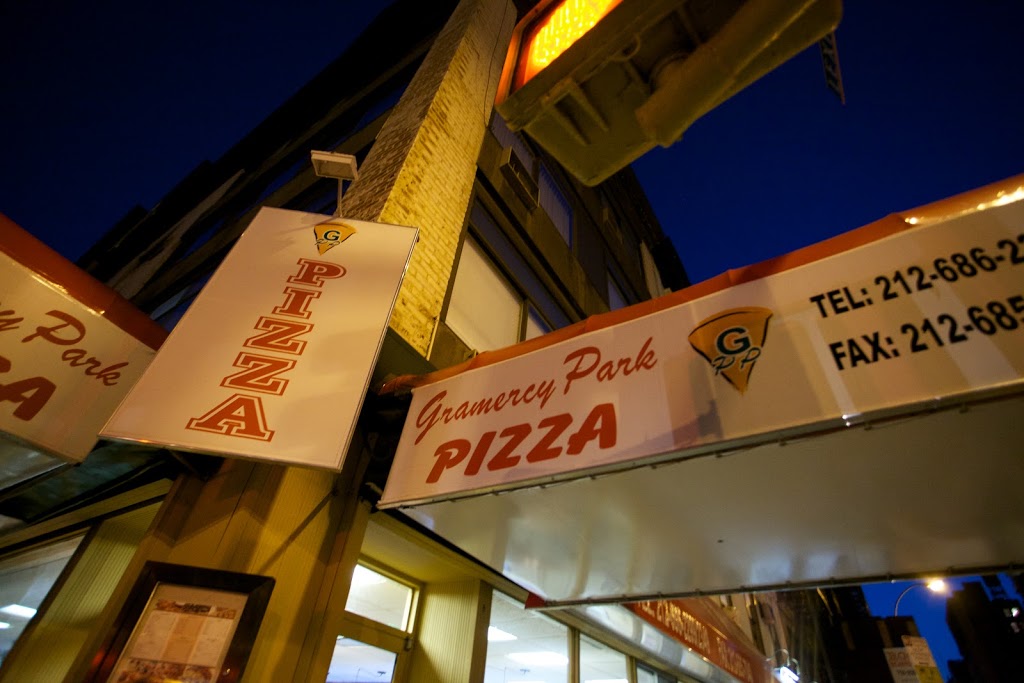 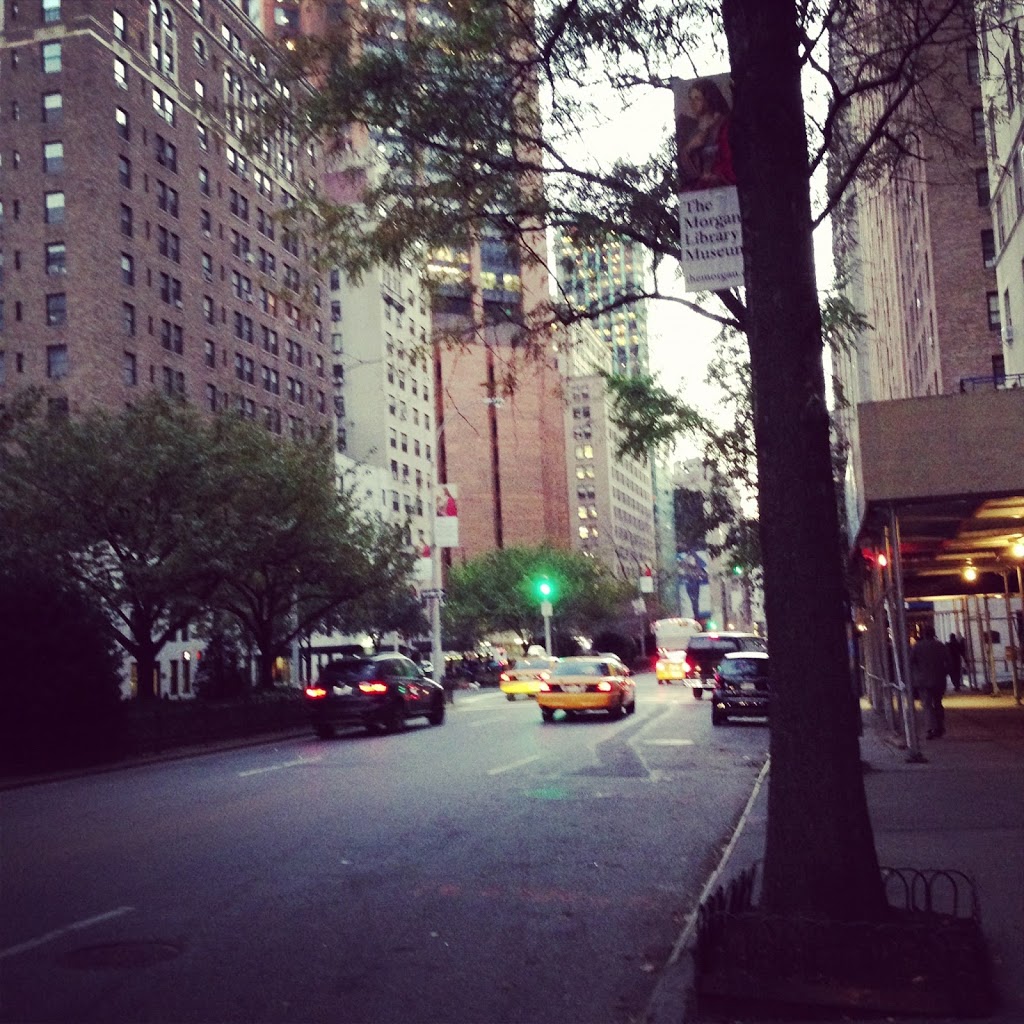 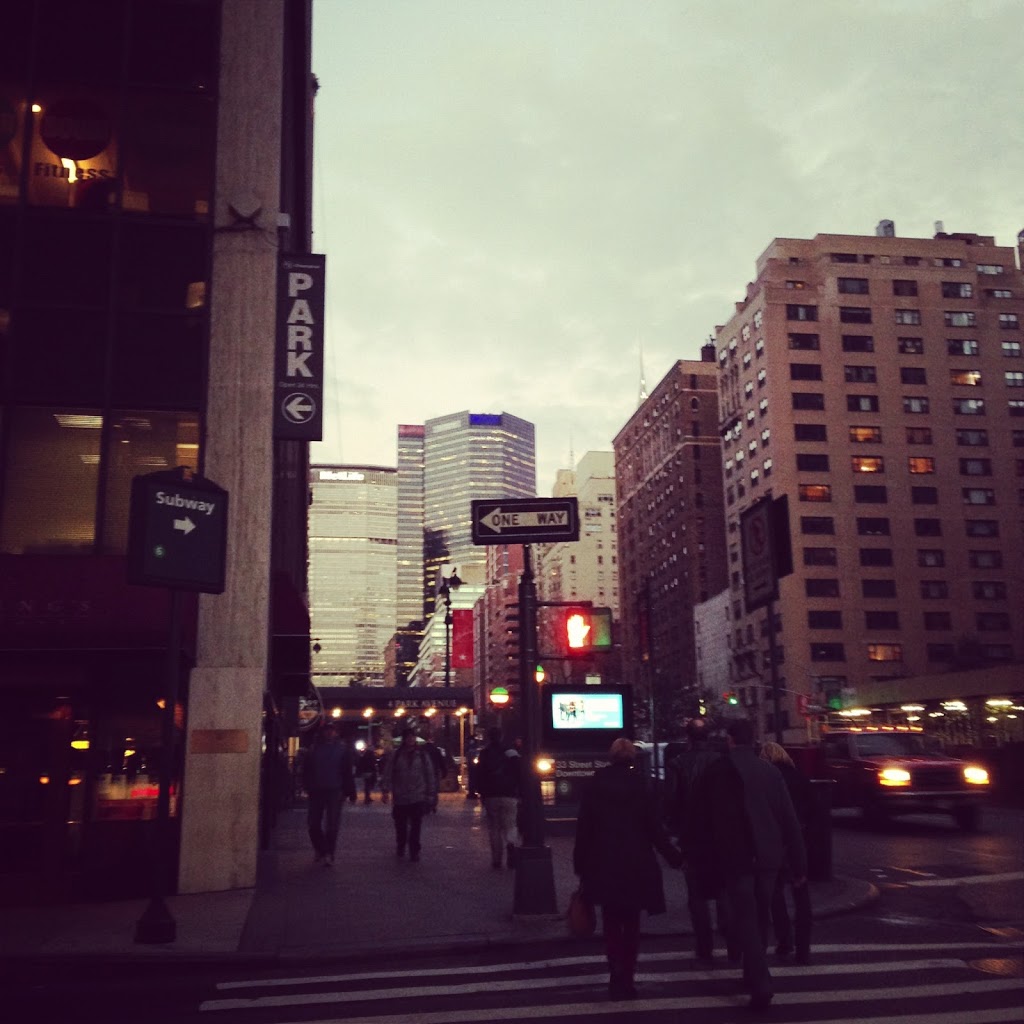 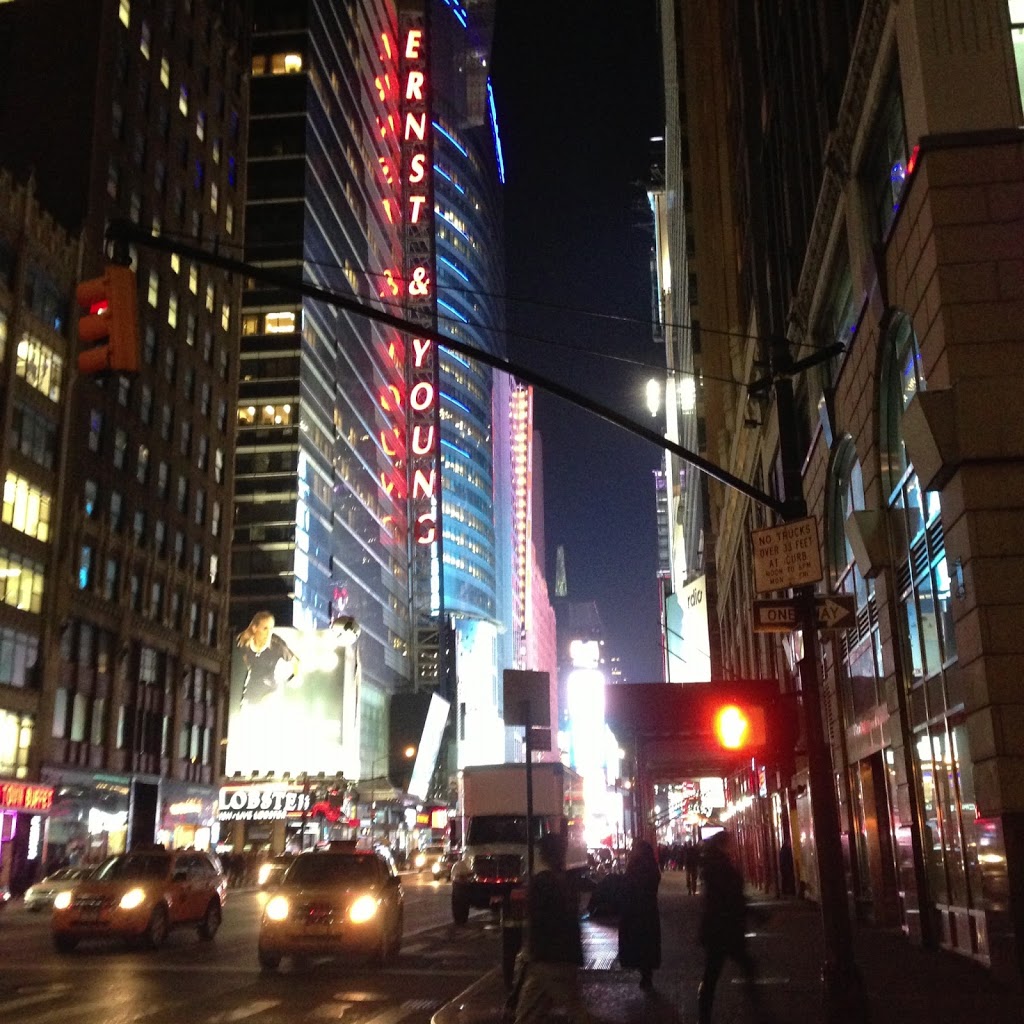 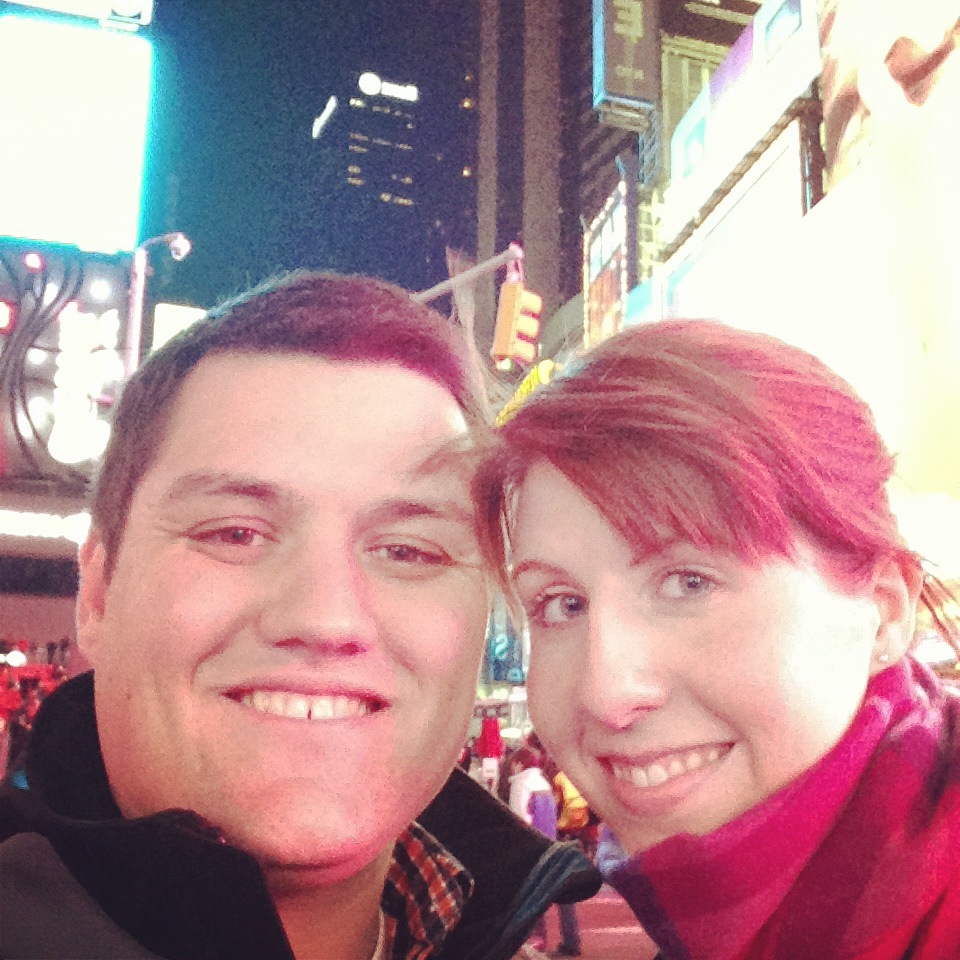 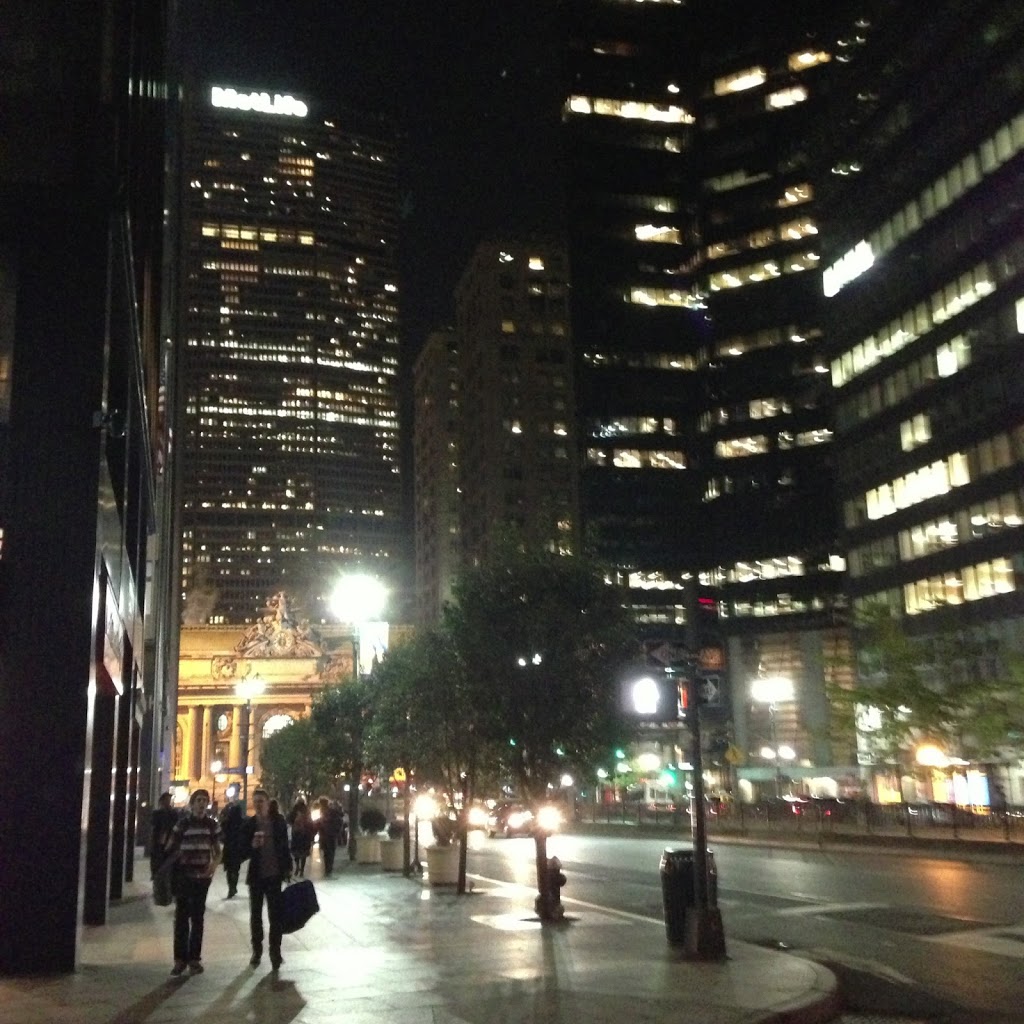 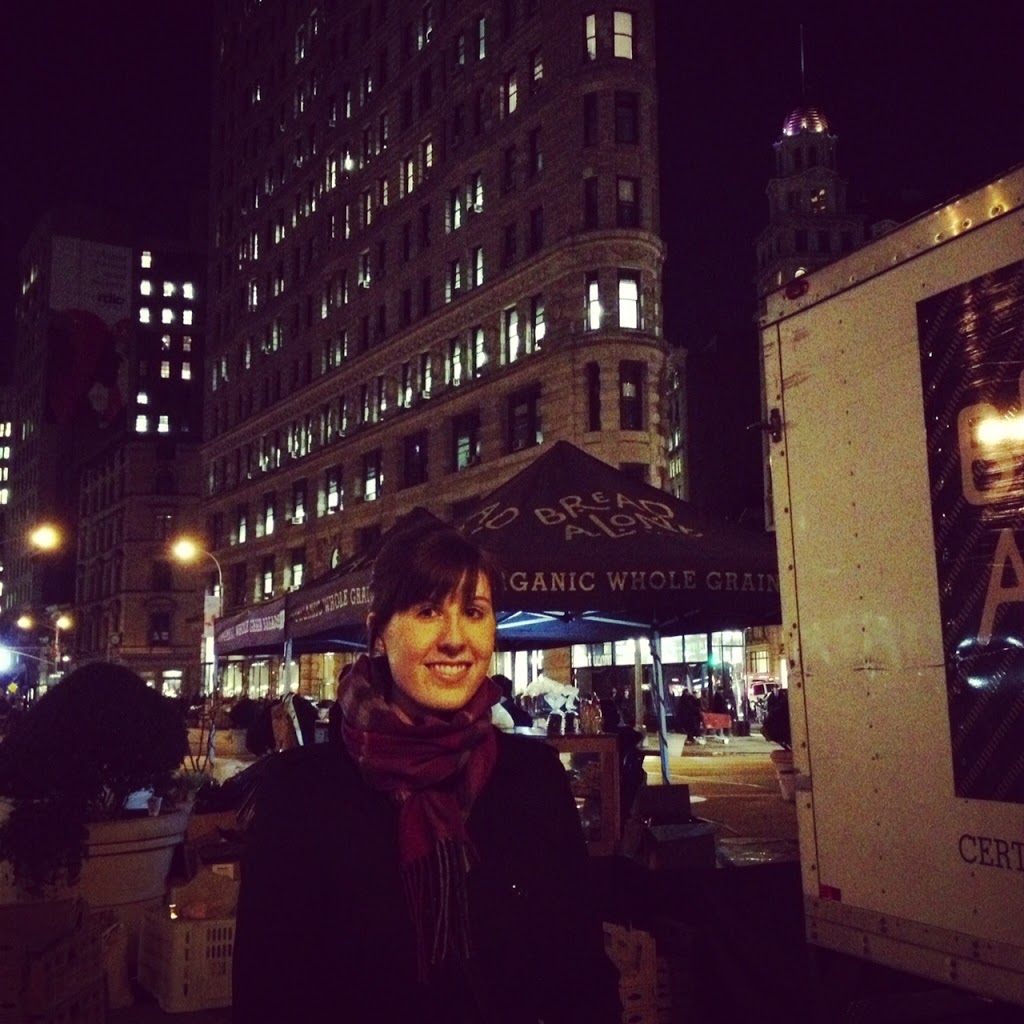 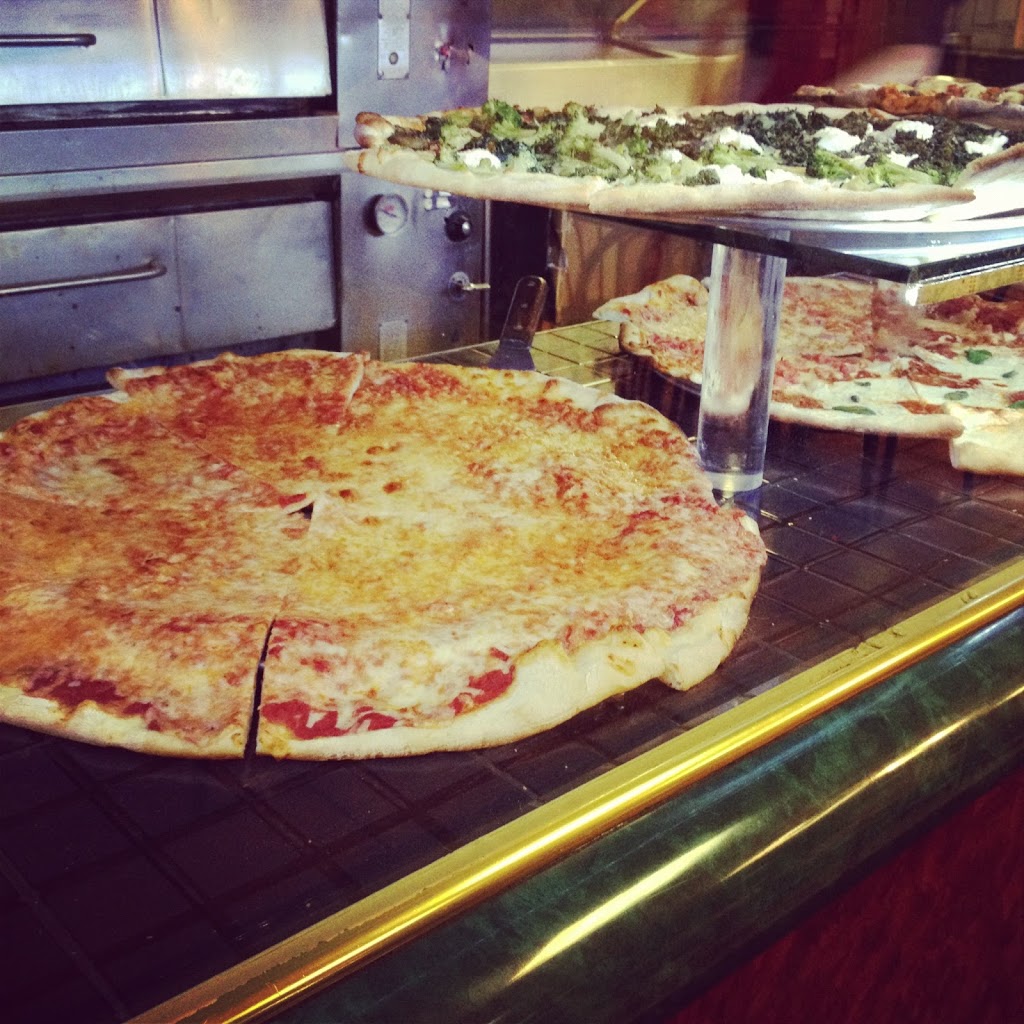 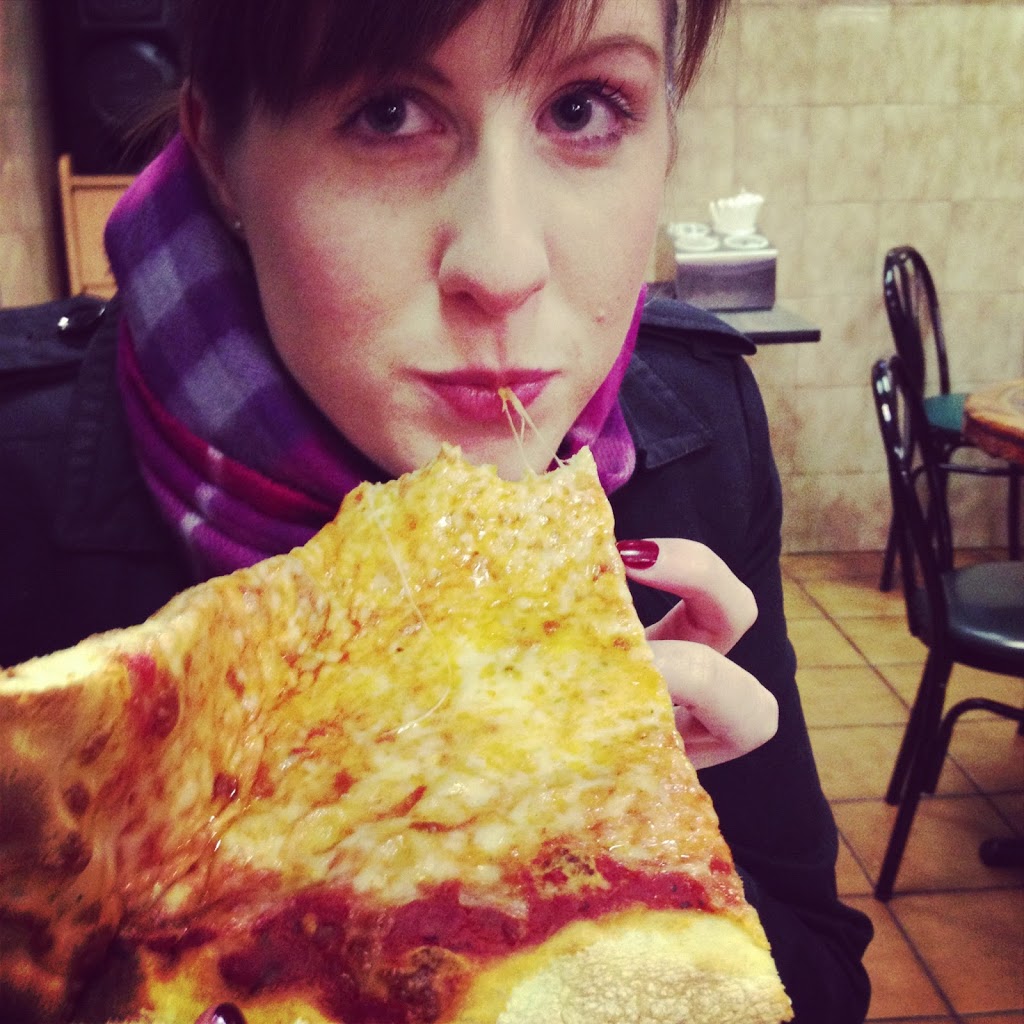