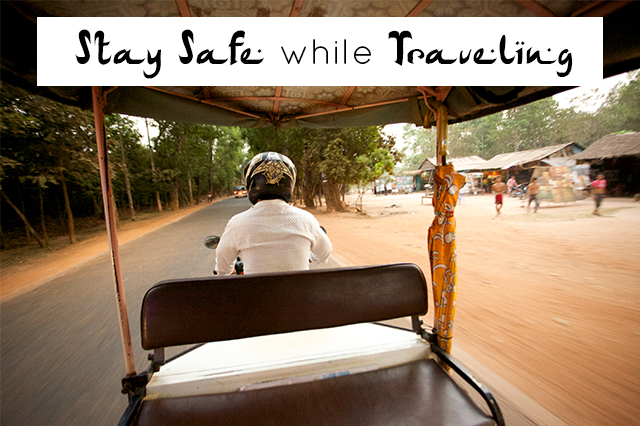 Traveling the world is an amazing adventure but as travelers we must also be aware of how to keep ourselves safe.  Unfortunately the world still has its fair share of issues and it’s important to change habits a bit when traveling to make sure that we are safe and protected from scams and other issues that arise while traveling. 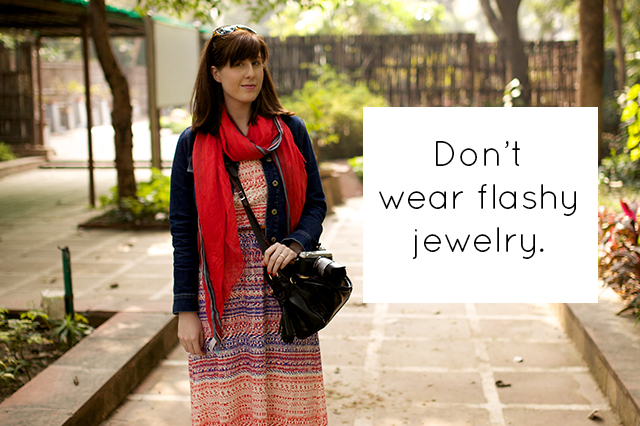 This note particularly pertains to traveling outside of the West or to countries that have a lower quality of life than we’re used to, but can also just be a good rule of thumb while traveling.  In Europe I don’t worry about this as much, but when we traveled through Asia in February, I left my wedding rings and any other expensive jewelry at home and wore sterling silver solid rings instead of my wedding bands.  Not only did I not have to worry about losing my precious jewelry, it was just easier to not worry about it getting stolen or feel like I was showing off to the locals.  I don’t wear a ton of jewelry in general, but I just didn’t want to attract any unnecessary attention. 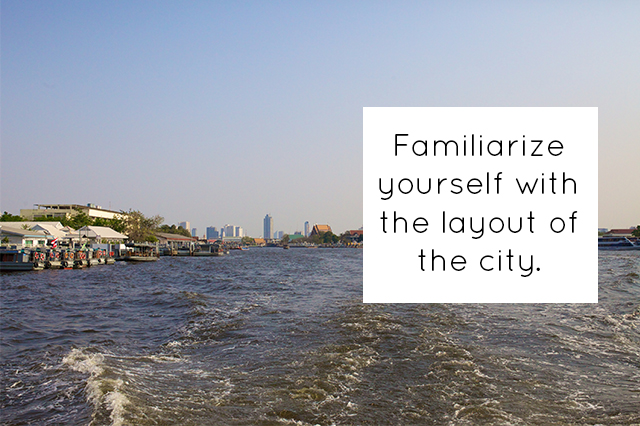 Wherever we’re traveling, I generally know a basic layout of the city before we leave.  I look through maps and reviews of areas so I know the “good” and “bad” areas.  I say that lightly because of course everything is different once you’re there, but it’s good to have an idea.  This tip is also really convenient when taking cabs or transport through the city as you should have a pretty good idea if the driver is going the wrong way and trying to rip you off, or worse, taking you somewhere you shouldn’t be going. 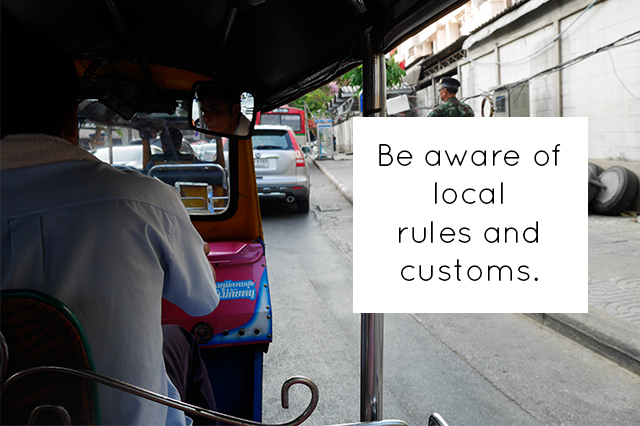 A huge part of staying safe while traveling is being aware of local rules and customs.  If your head should be covered, then cover it.  If you are supposed to walk on a particular side of the road to avoid being hit by traffic, then do it.  Staying safe, both physically and in line with local governances, involves paying attention to your surroundings and respecting them as well. 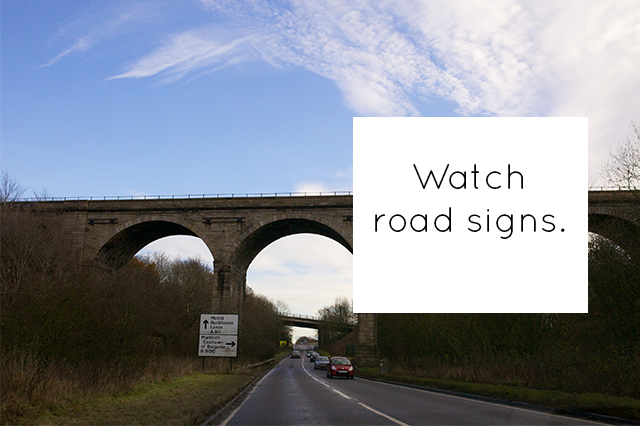 I always watch road signs as we pass them when traveling.  In taxis, I like doing it so that I know that we’re headed the right direction and that the driver is in fact taking us where we’re supposed to be headed.  When we’re driving, it’s nice to make sure you’re on the right path and to see where you are at that moment.  You can also see how far it is to the nearest town, so if you need to stop for some reason, you are aware of where you are.
❮❮ Previous Post
Next Post ❯❯