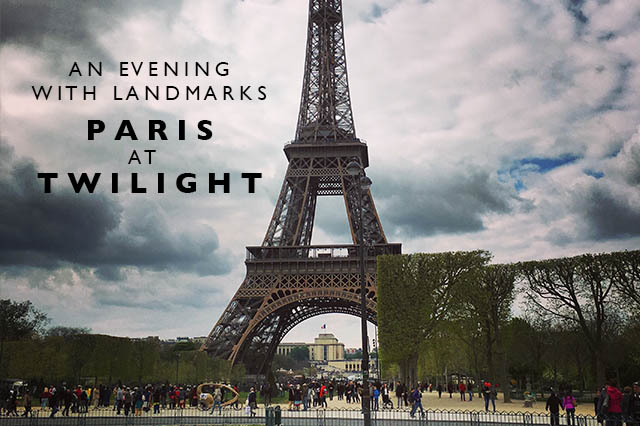 On our final evening of this most recent trip to Paris, we jumped on the Metro from the Louvre and headed toward the Eiffel Tower.  Even though I’ve seen this monument more times than I can count, and even though it’s so cliche, and even though it’s always horded by massive amounts of tourists, it really never gets old.  The Eiffel Tower for me has always been so much more than a monument in a French city, for me it symbolizes travel, it symbolizes dreams, it means we’re free to roam the world and find solace in places that we love.  So every time we go to Paris, we make time for a quick Eiffel Tower stop, to take in the glory of the monument and the symbol it is.

As the afternoon faded, we jumped back on the Metro, but after going only one stop, the line was stopped due to construction, so instead of trying to re-route on different lines back to the Opera area of the city, we opted to walk as twilight started to fall.  The dusk colors opened up to dramatic clouds and as we crossed the Seine and headed toward Concord and up the Rue Royale, I was suddenly struck by the feeling I get often when traveling: the feeling that you’re surrounded by so much magic.  That feeling hits me all over the world, but more often in Paris, as you’re surrounded by these landmarks we’ve grown up seeing images of.  That feeling as the day starts to fade to night and you find yourself in a magical city with someone you love, those are the moments when I know magic is still alive in this world that is so often overtaken by fear and hate.  Those are the moments when travel seems to overcome everything, when life seems to create something extraordinary.

We wandered up the Right Bank towards the Palais Garnier Opera building, grabbed macarons at Pierre Herme and spent a few moments just taking in all the glory of the Opera building as the rush hour traffic zoomed around us.  This final evening in Paris, an evening surrounded by landmarks, these are the evenings that I live for, watching the world zoom by around me, almost as if time stands still, almost as if the world stops for just a few hours to let us feel everything around us. 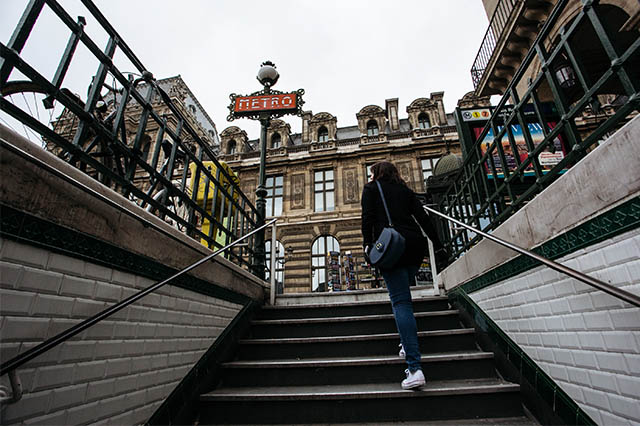 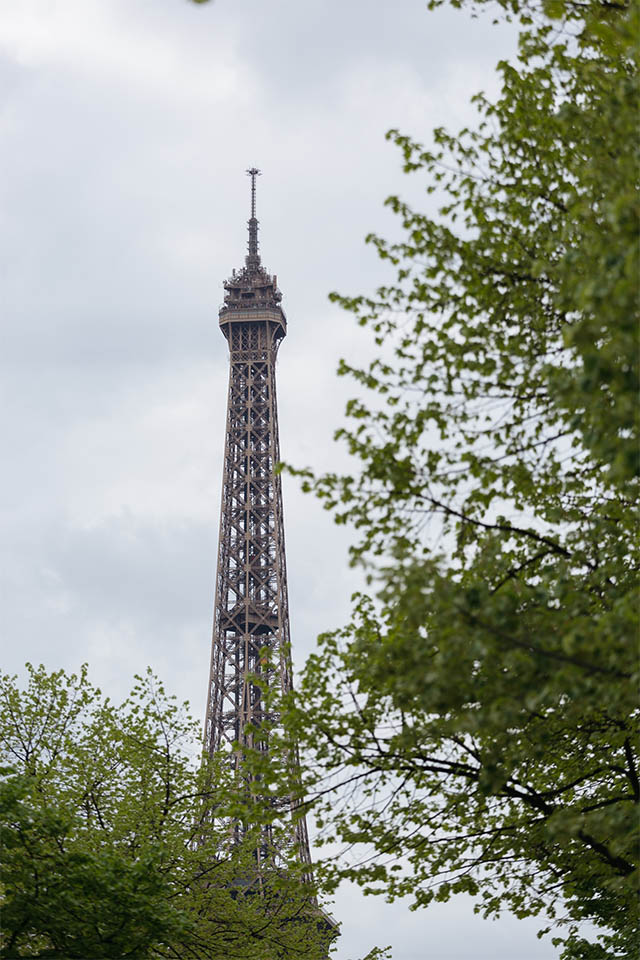 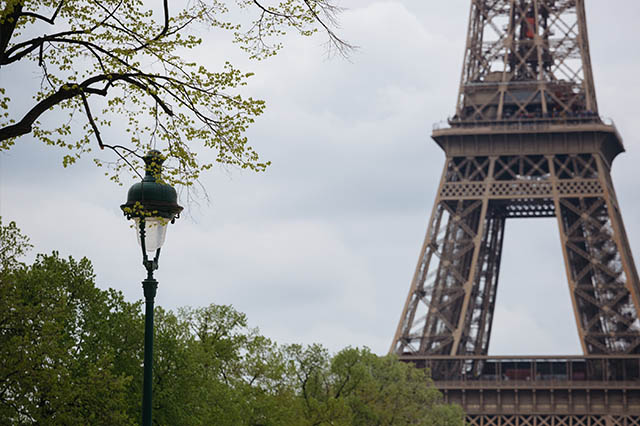 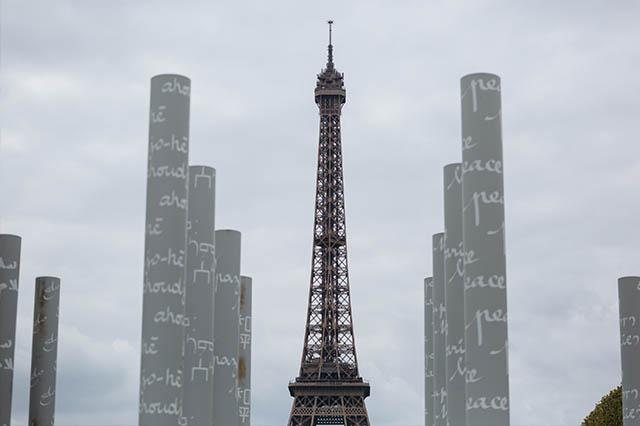 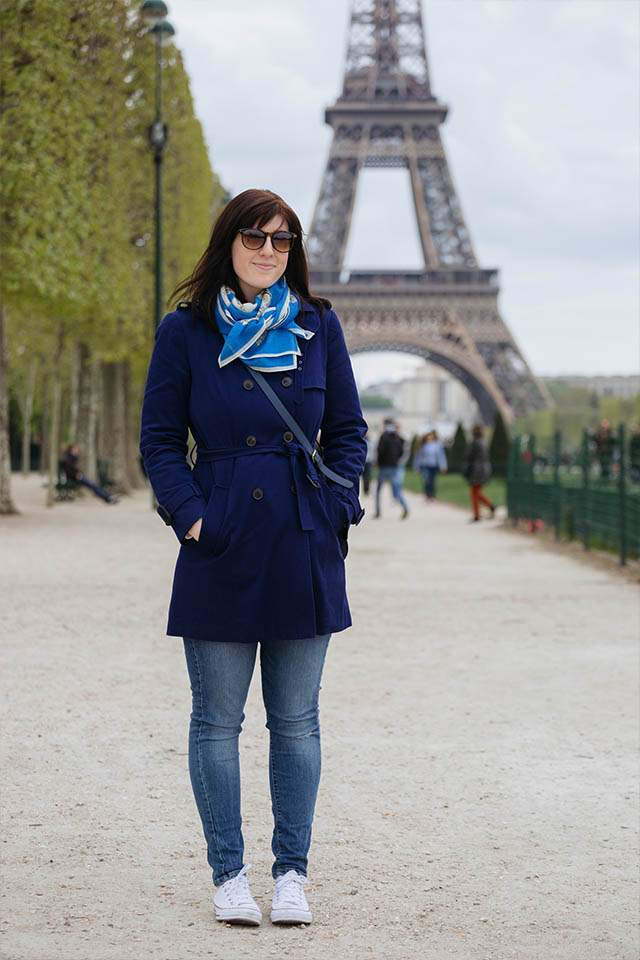 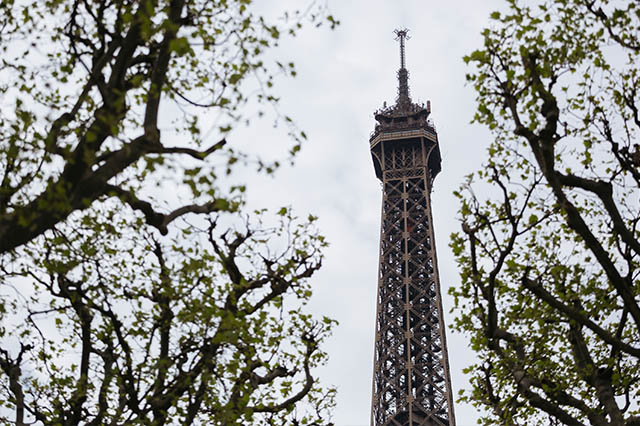 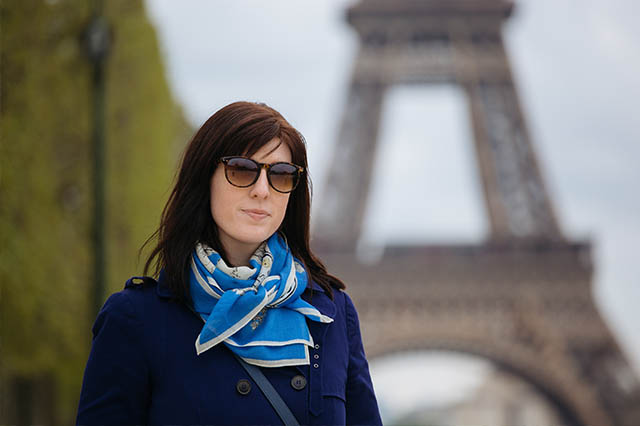 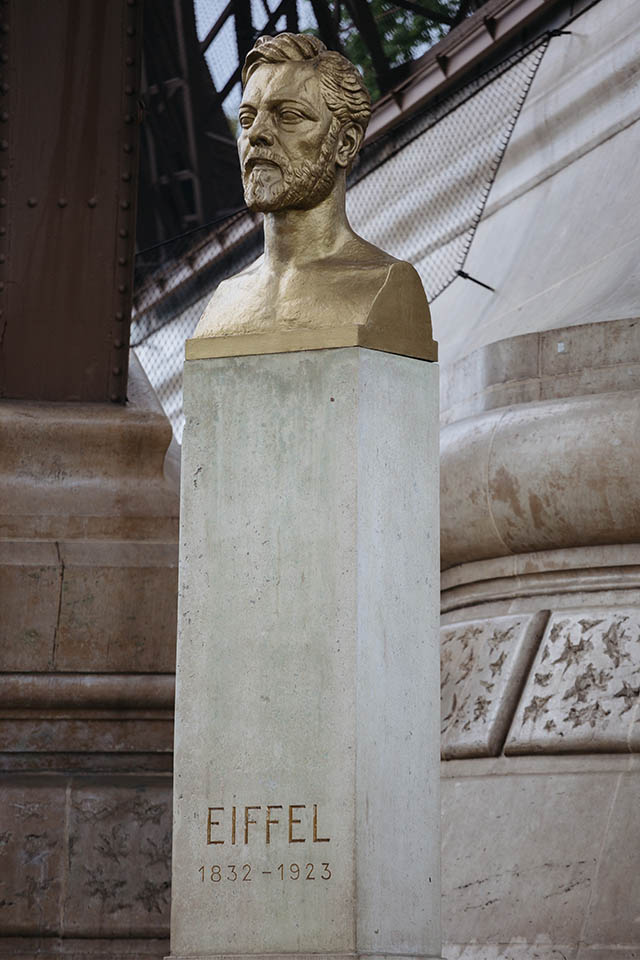 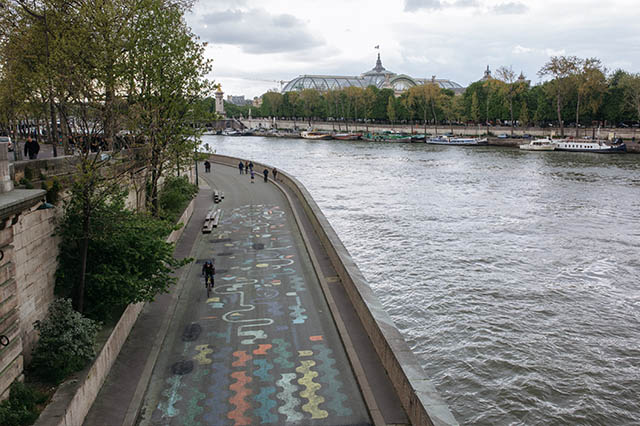 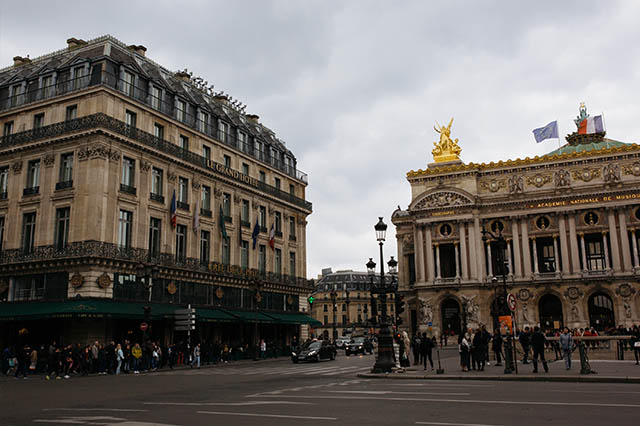 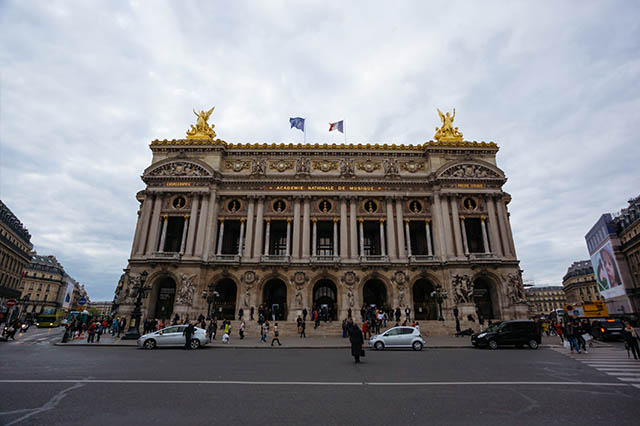 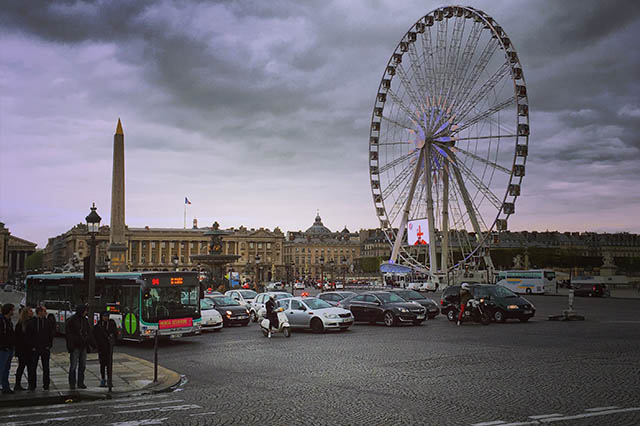