Today I’m getting into our trip recap photos from Hawaii and while our time in the islands wasn’t the typical “paradise” weather, it was a different side of Hawaii that you’ll get to see from our photos due to the hurricanes in the area.  I actually love that the photos that Nick captured from this trip to Hawaii turned out stormier, moodier than usual because this is a side of Hawaii that not many think of but that happens quite often as storms roll through.

During our quick weekend jaunt to Oahu last week, we spent the majority of Saturday working (after arriving late Friday night) but by late afternoon we needed a break and had planned dinner with my parents that night.  We decided to head over to the windward side of Oahu to show Nick that part of island, which he’d never had a chance to experience before, and to escape the intense humid heat on Southern Oahu due to the hurricanes that had come through a day prior.

The windward side of the Island is on the North Eastern shore of Oahu and tends to be a bit cooler and rainier than the main part of the island including Honolulu.  It’s surrounded by lush jagged mountains and jungle like forests, creating a much lusher feel than the likes of Waikiki’s beaches.  I’ve always really liked that side of Oahu but never spent that much time there.  So this trip we decided to spend the evening in Kaneohe, having dinner at Haleiwa Joe’s, overlooking the mountains and then driving down along the shore and getting some views of the ocean.  This side of the island always feels like you’ve escaped somewhere else, leaving Honolulu and city behind and transporting you to a lush rain forest that can sometimes, be all the break you need! 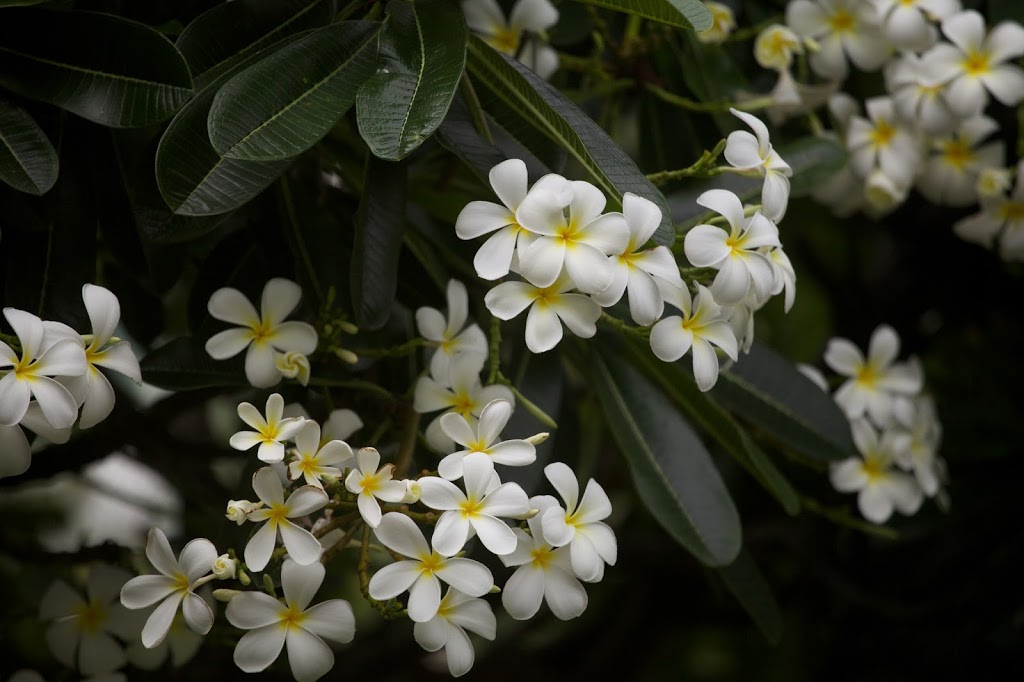 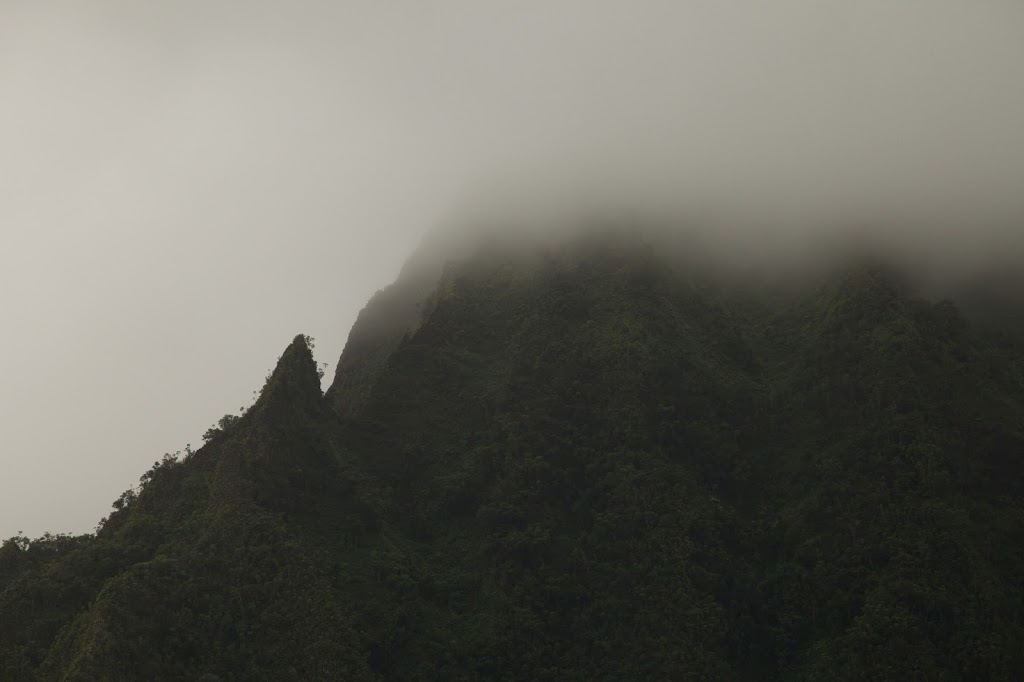 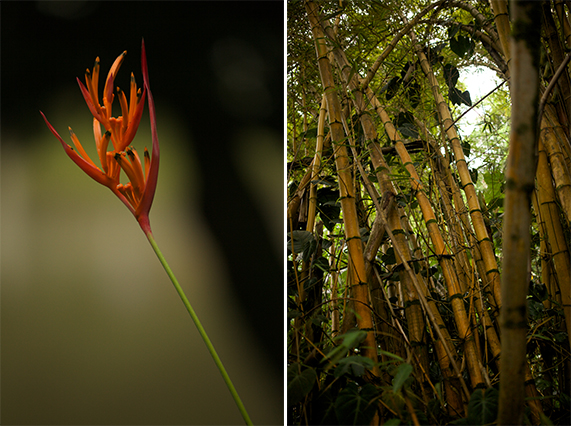 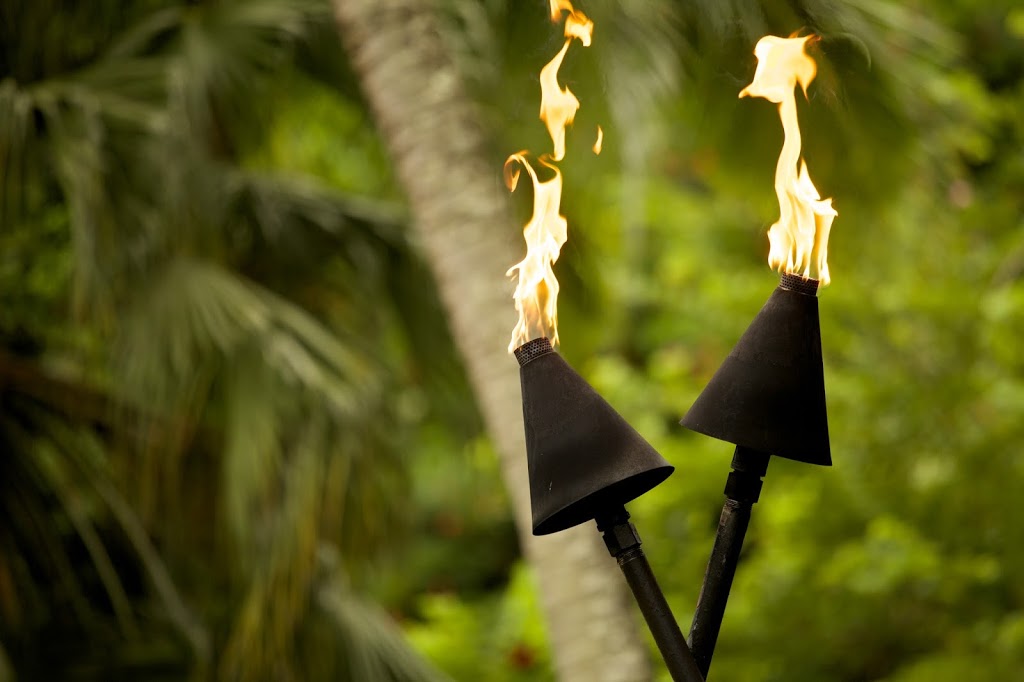 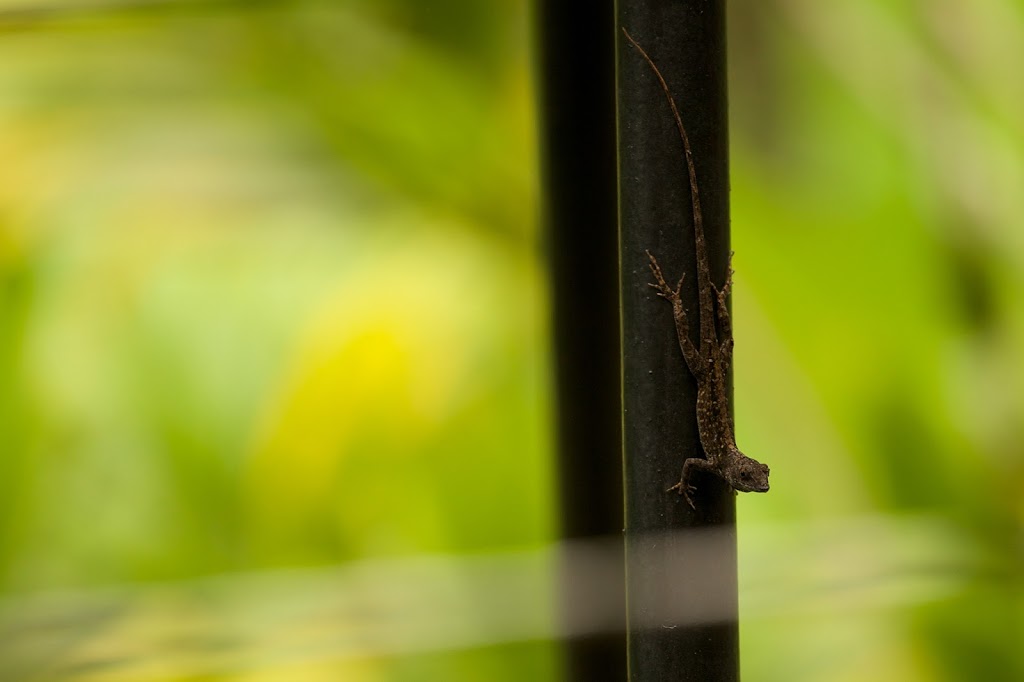 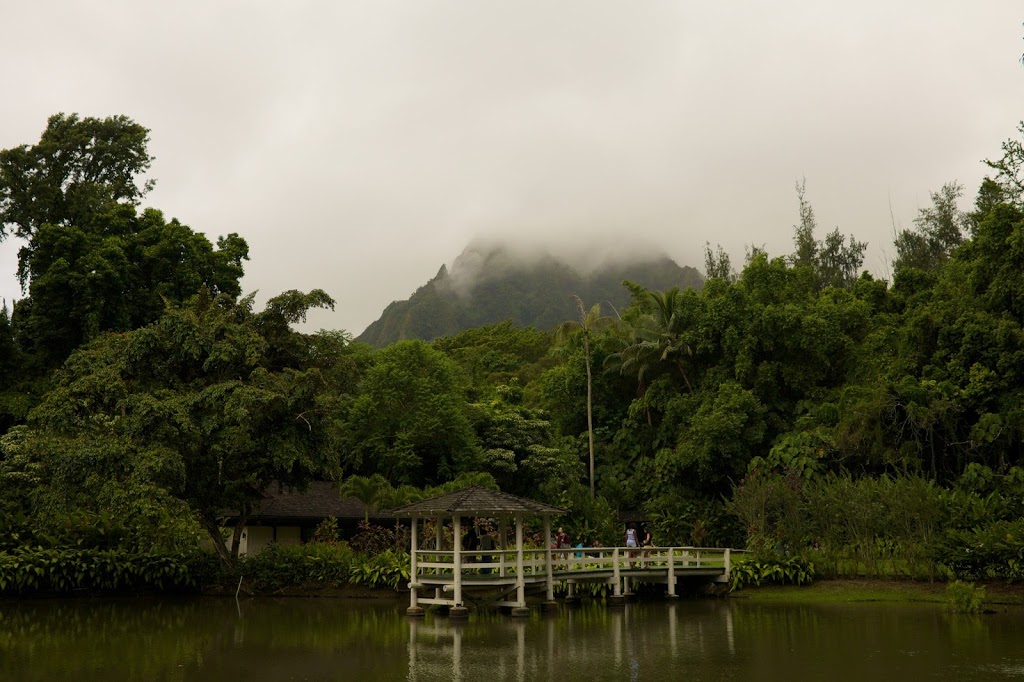 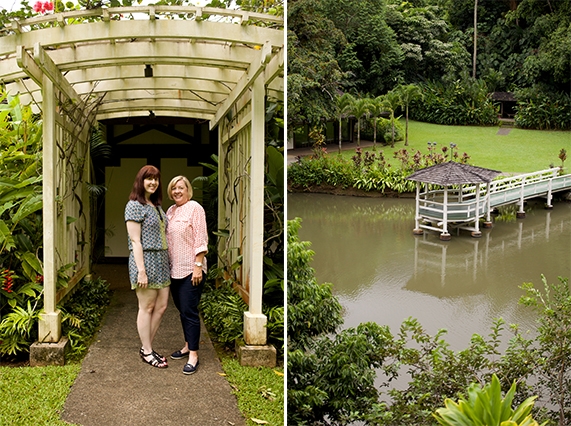 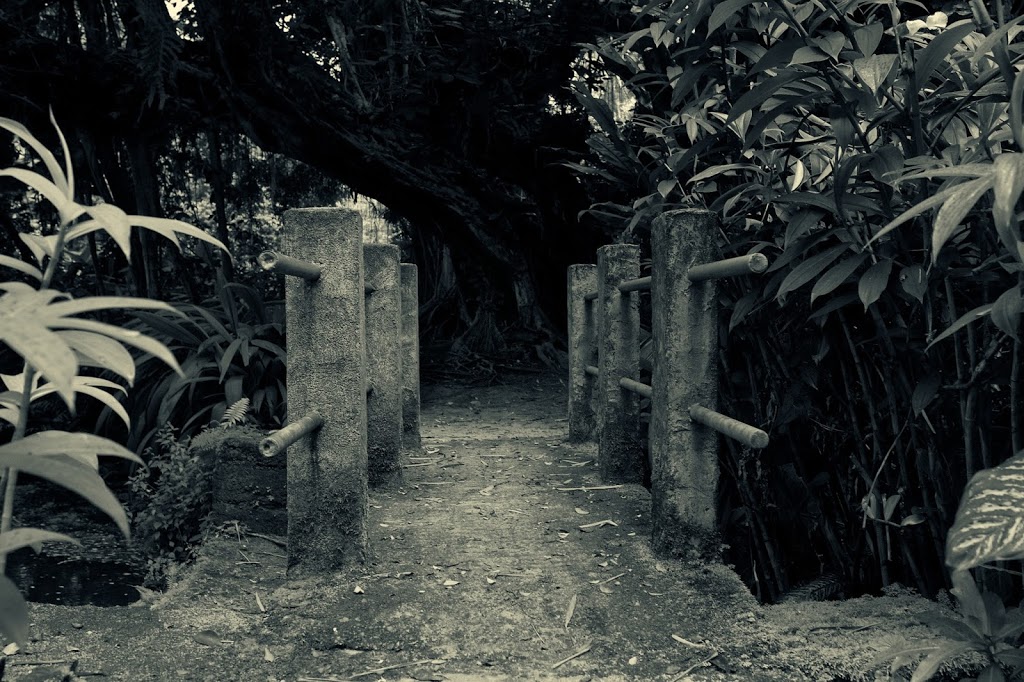 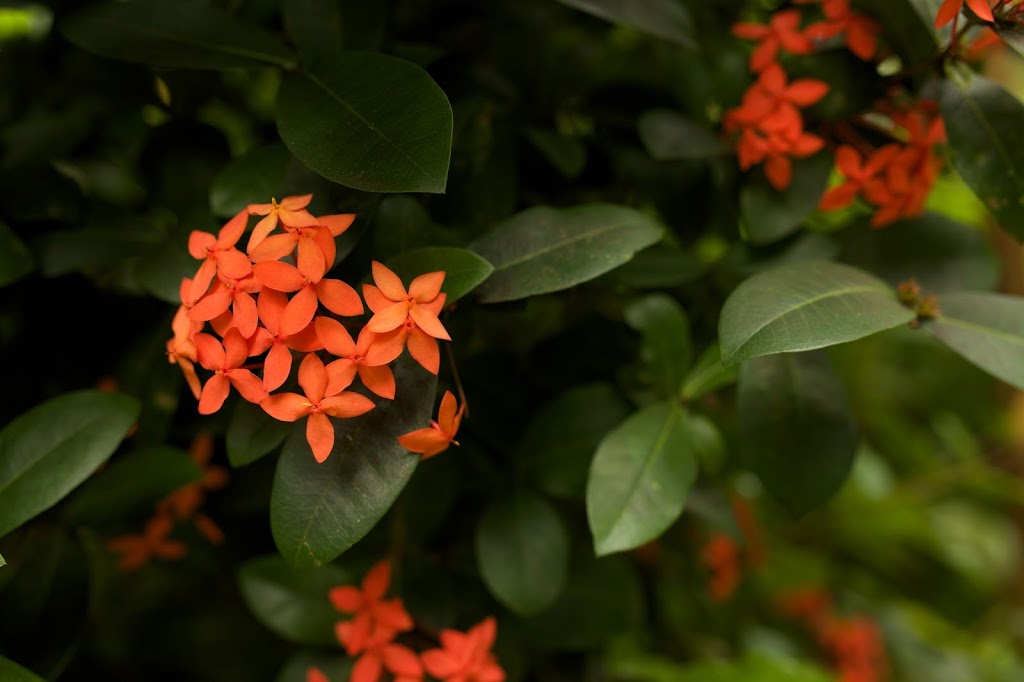 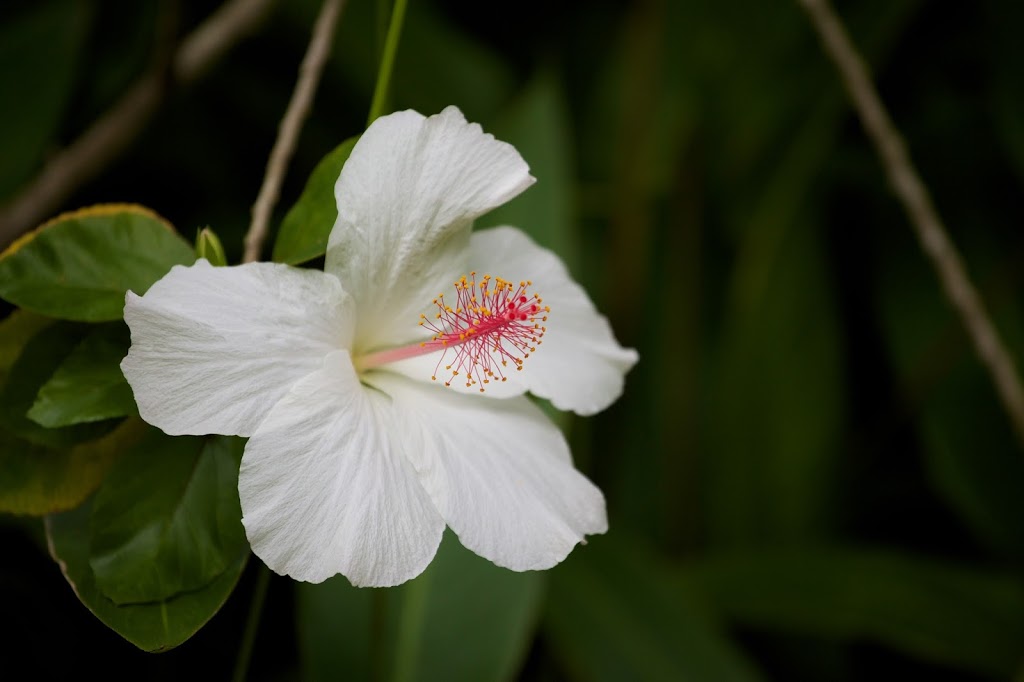 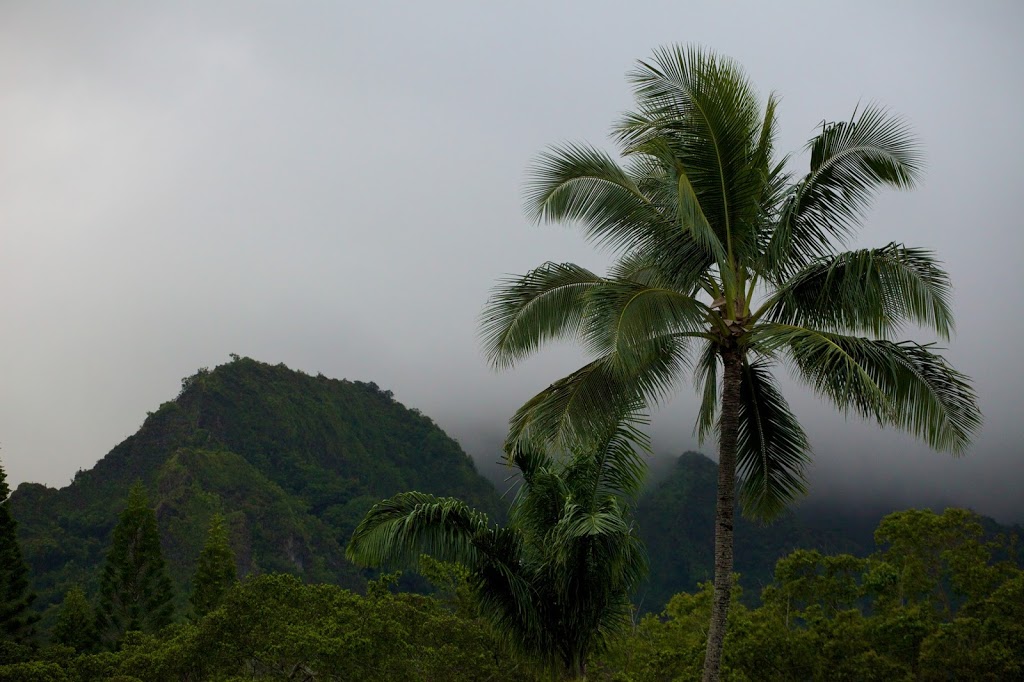 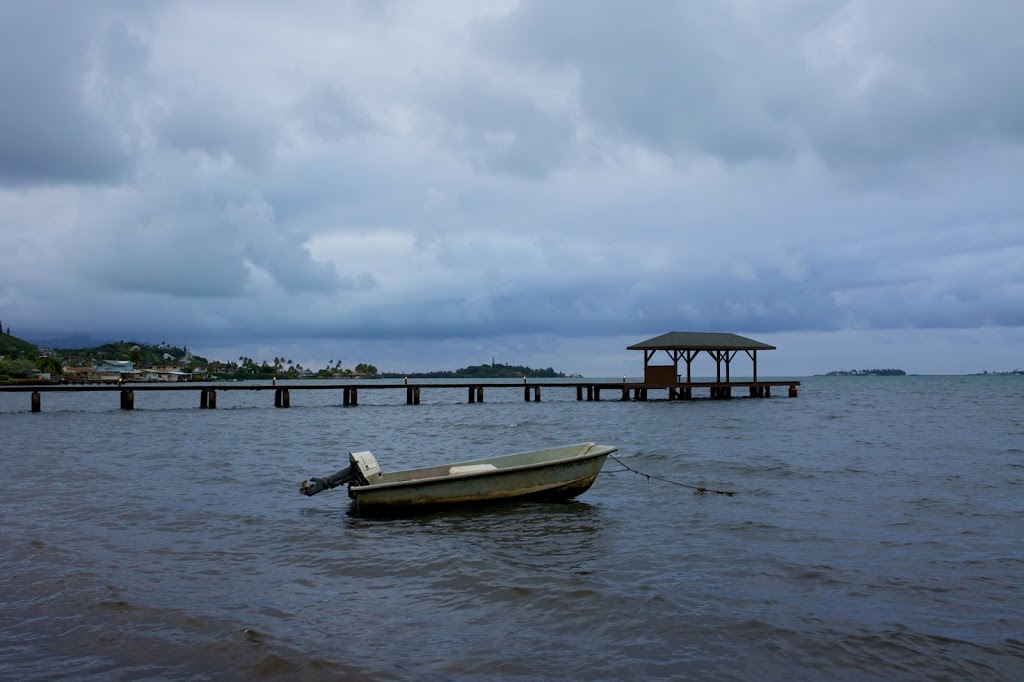