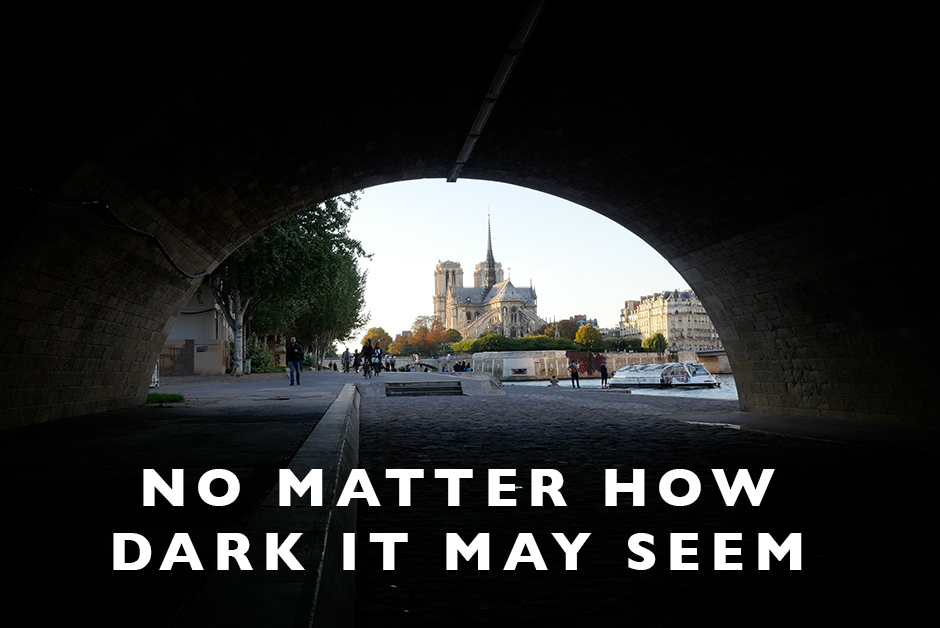 Honestly, I’ve been going over and over in my head about what I should write in this post. And still, I’m not sure of what to say, what to write. But what I do know is that life, the world, they aren’t normal right now and I firmly believe that as a travel blogger myself, bloggers and influencers alike shouldn’t probably be continuing on as if it is as most have been doing so far, myself included. Our world right now, our countries, we are at a moment in time that we’ll never forget in the rest of our lifetimes. There are a few such moments that stand out to me in my adult life as a 33 year old woman. 9/11 and the subsequent wars that are still ongoing. Hurricane Katrina. Notre Dame burning. Je Suis Charlie. The Australian wildfires. And now we’ll be adding to that list, that Spring when thousands of people around the world died of Coronavirus and it brought us all to our knees.

The idea that this is just the flu has obviously been adjusted over time. We now know that it isn’t. The idea that drastic measures won’t be taken, we now know that’s not the case after seeing countries all over the world closing down, shutting off their borders. The idea that many of us will lose loved ones throughout these months ahead is likely and horrifically sobering. The pandemic of Coronavirus has made us all look at things more realistically than we have in a long time and it’s jarring to really understand what this will do to the world in the long run. What will happen to our emotional health, our economies, our jobs?  What will happen to our governments and the people we lose? Will we be able to sustain the losses or be torn apart because of them? Honestly, I’m overwhelmed with the news right now like many of you and I’ve already had my fair share of anxiety attacks over it, my fair share of moments when you feel like you might throw up because of the pure stress of all of this.

And while I do really believe that we must protect ourselves and do what is right for our societies, I also firmly believe we can’t stop living. We must find a way, no matter how small, to do what we can in the moment to do what’s best for us, mentally and physically. I chose this past weekend to make a quick weekend trip to Hawaii to see my parents. Nick and I thought long and hard about if we should cancel it and ultimately decided to go. Days from now, weeks from now, the idea of being able to make that decision for ourselves might not exist. And that’s partly why we decided to go. It might be the last time we are able to go to Hawaii while my parents live there as they are moving in June. And as the situation in Oregon and Hawaii are still somewhat contained, we decided to go now while we could. While we had the choice to do so. That choice might very well be taken from us very soon.

I also found myself in the midst of an anxiety attack in the middle of the night the day before we left for Hawaii. My body literally panicking at the thought of everything going on in the world and after that, I realized we can’t let panic and terror take us over. I’ve said that in the past after other terror attacks around the world too. We can’t let fear rule us because that’s so detrimental to society in the long run.  And in the midst of this pandemic, as it stands today, fear isn’t going to save us.

And while many might baulk at us going to Hawaii, I also, in the back of my mind, also kept thinking that if this pandemic gets really bad, it might be a long time until I might be able to see my parents again. I don’t live close to them, I can’t help them if they were to get sick. So in some way too, I wanted to see them. To hug them. To tell the I love them just in case this gets out of hand, in case we really are saying goodbye to loved ones down the road. And while that might seem depressing to some, I’m trying to be realistic. I’m trying to get myself to understand and wrap my mind around what might be coming our way in the days and weeks and months ahead. We don’t know how long this will be happening or if we’ll be able to contain it. We don’t know how many people it will affect, how many will be devastated by it.  So right now, yea, I’m trying to wrap my head around it and I think we should also be doing that a little more.  And if it turns out just fine, then that’s great, but I’d rather mentally prepare myself for whatever is to come.

In terms of travel in general right now, I will say that flying out of Portland last Friday (March 13, 2020) was like flying any other day. Only 2 people that I saw had masks on, our flight to Hawaii was full, and everyone was going about business as usual. Granted Oregon hasn’t been hit too hard yet and that very well might change in the coming days and weeks. My advice for anyone thinking about traveling right now is to do your research. I read a ton about safety on airplanes and in airports. I wiped down every surface, washed my hands a ton and used hand sanitizer a lot. I used my scarf as a makeshift mask and pulled it up over my nose and mouth for the majority of the flight to protect myself and those around me. I was extra cautious but I was also totally healthy as of our travel day. If I hadn’t been, I wouldn’t have gone.

In the midst of all of this, I think it’s important to follow instructions by our health officials. I followed what the CDC has been saying and was abundantly cautious. Now if you are planning to travel somewhere that’s having a large outbreak of COVID-19, I would seriously consider going. We don’t want to make situations abundantly worse than they are in places that are already struggling.  Also, if I was going to Hawaii for a vacation for several days and staying at a hotel, I probably wouldn’t have gone. We were going to stay at my parents’ house and cook food at home and were only gone for a few days so it made it a little easier for our footprint while traveling on this particular trip. If you’re wondering if you should go ahead with your own travels, I would recommend looking at your own individual circumstances and determine what’s right for you. Again, this advice might very well be out of date in just a few days so watch what the CDC is saying and follow that.

All in all though, I don’t know that we’ve gotten to the worst of this yet as a country, as a world. I think we’ve got a rough road ahead and we’ll all have more freedoms taken away to sustain this in the next few months. And while that might sound dark and depressing, I also think it’s probably realistic. So do what you can now to understand what’s coming and be safe, protect your mental health and try not to let fear rule you.

As far as Land of Marvels, I have decided to rearrange some of the posts I have coming forward.  I’ll most likely be posting less travel related content in the next few weeks and we’ll see what happens with the situations around the world, as most people aren’t freely traveling right now.  I do have some home updates, blogging posts and miscellaneous stuff I’ll be posting regularly though so if you’re stuck at home, content will still be headed your way.  If you have any specific posts you’d like to see upcoming in the next month while most of us are isolated at home, feel free to leave the ideas in the comments.

We are in unprecedented times right now and many people are going to be affected by this pandemic, whether physically, emotionally or financially. Let’s be kind to each other. Let’s help each other when we can and let’s always remember that there is always light at the end of the tunnel, no matter how dark it might seem.