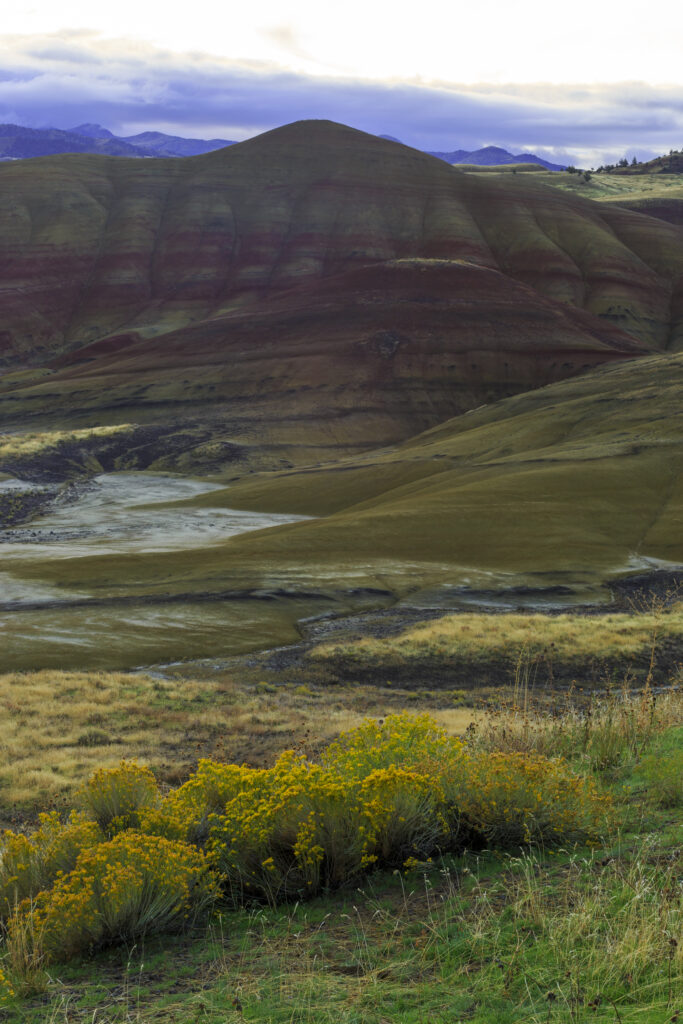 I’ve lived in Oregon now for fifteen years and in that time, I’ve been fortunate to see a lot of this beautiful state that I call home.  I’ve seen a lot of the world and I still really believe that there are not many places on planet Earth that compare in natural beauty to Oregon.  This Pacific Northwest state ranges from dense forest to open deserts to cliffside coastlines.  And while I’ve see a lot of my state, there are still some places that are on my travel list.  Here are the places I still want to explore in Oregon! 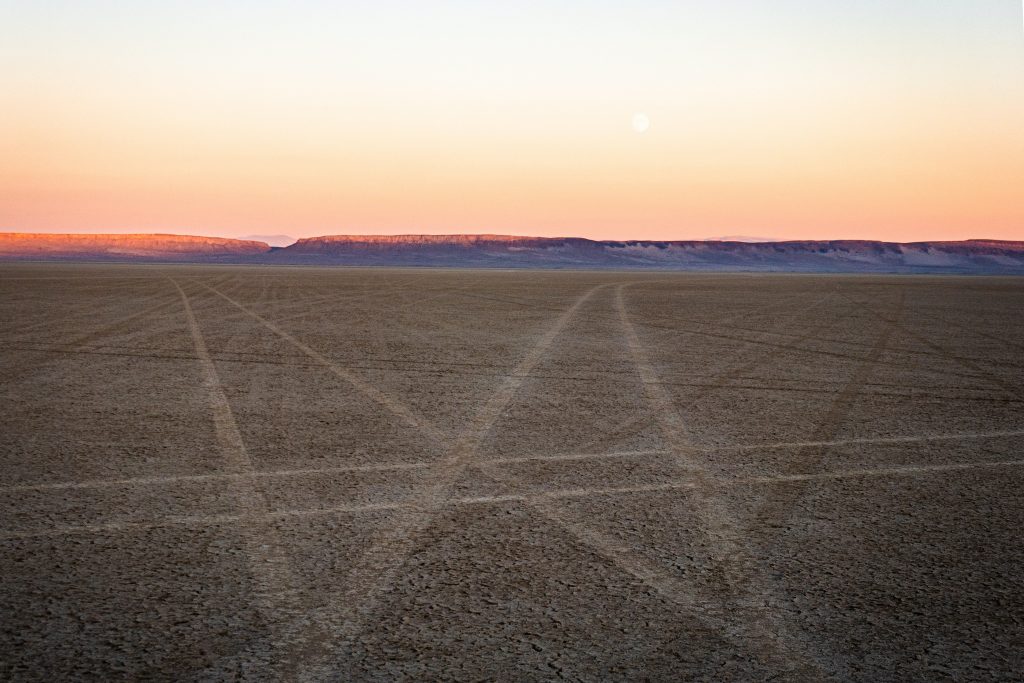 This area of Oregon in the South Central part of the State has long been on my list but due to its location, I haven’t made it there yet.  This desert that stretches for miles in the Southern part of Oregon is such an opposite landscape to what I’m used to in the North of the State, that I want to see it that much more!

Photo by David Baker on Unsplash 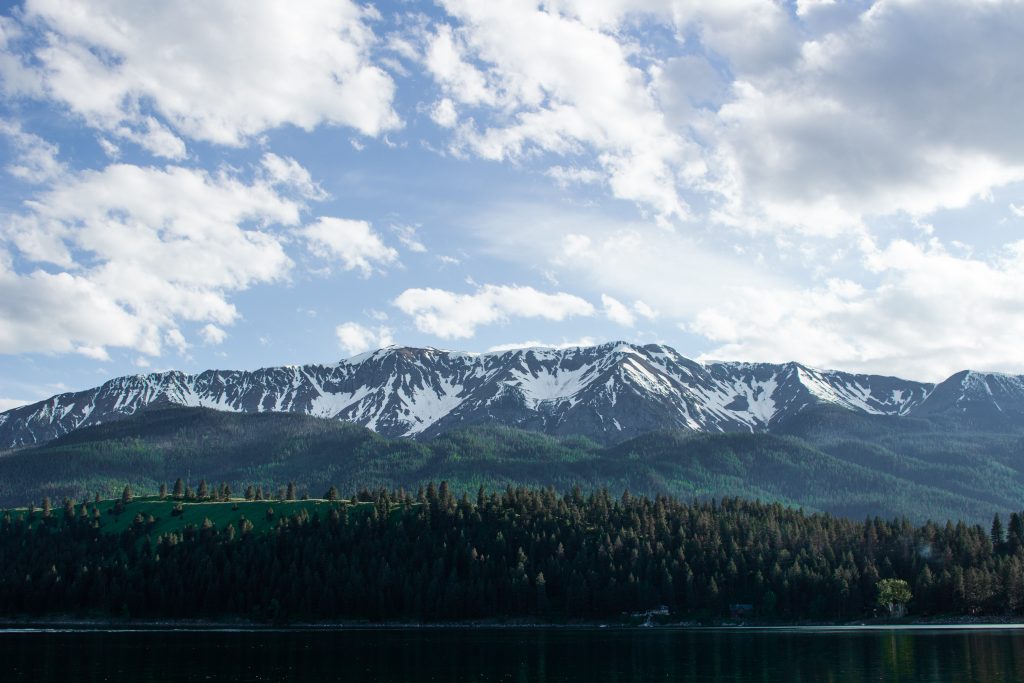 On the Eastern edge of Oregon, the Wallowa’s are known for their extreme beauty.  While it’s a trek to get to this part of the state, it’s well worth it once you arrive to these snow capped peaks and dense forests.

Photo by Adrian Smith on Unsplash 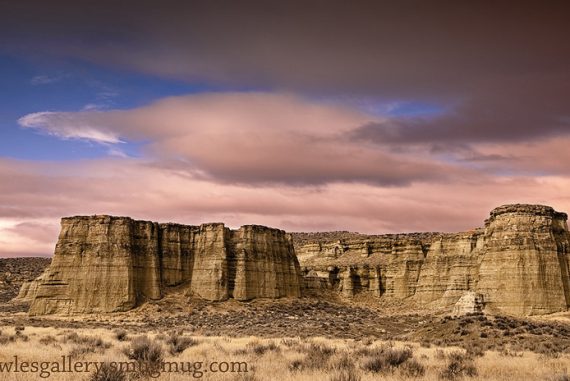 Located in the South Eastern quadrant of Oregon, almost to the Southern Idaho border, the Pillars of Rome are a rock formation that offers stunning views of the landscape in the area. 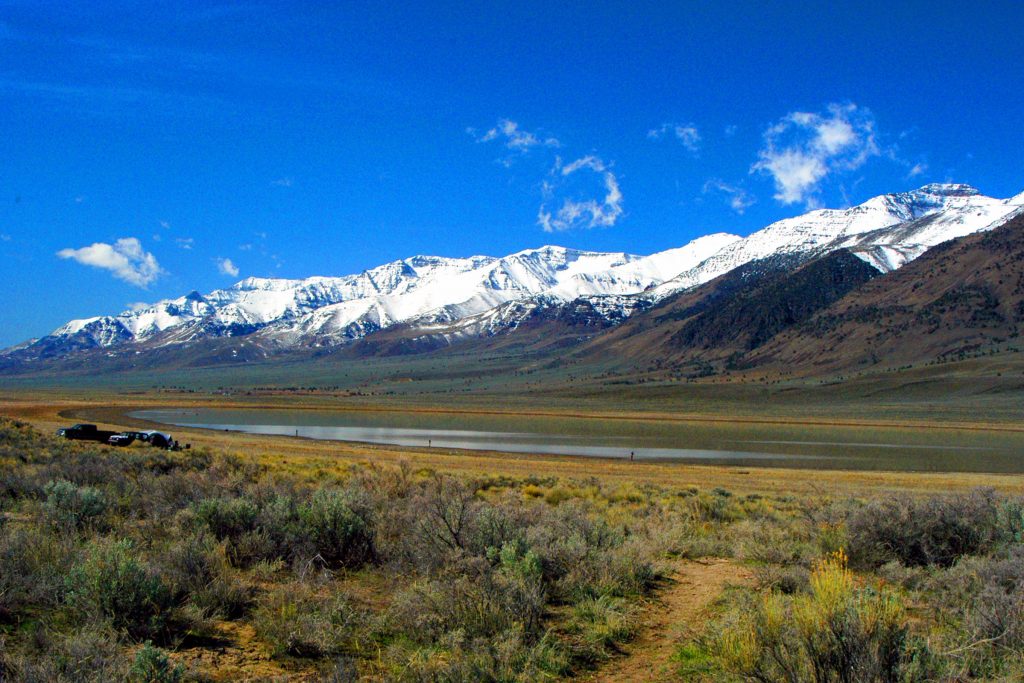 In South Eastern Oregon, the Steens Mountains offer an incredible natural landscape.  Known for it’s snow capped peaks and incredible surroundings, this spot is hard to get to but oh so beautiful. 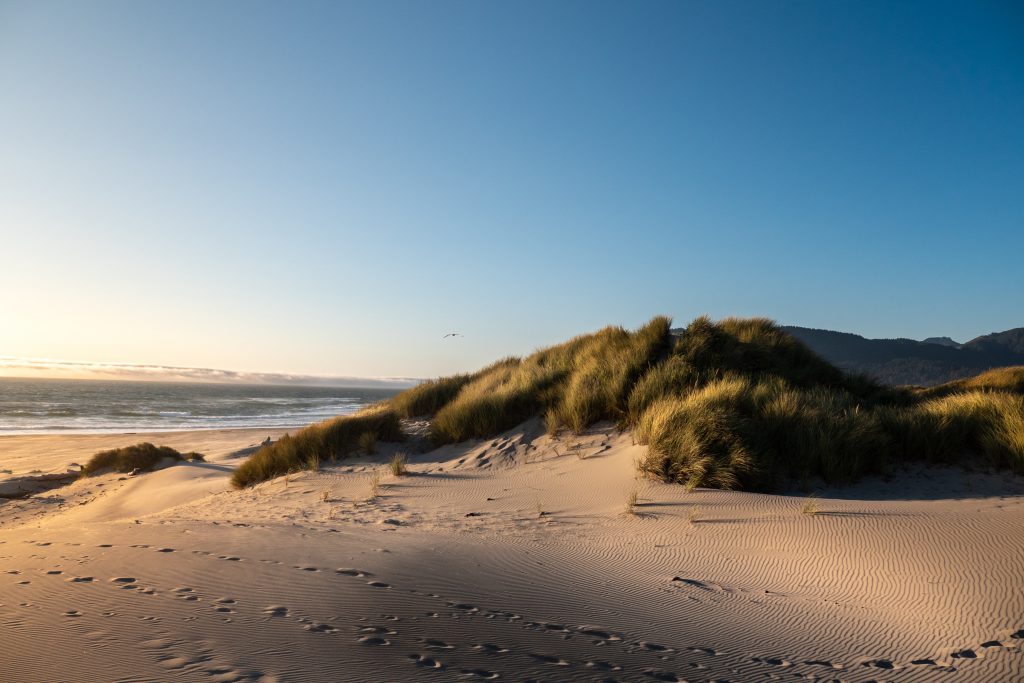 Close to the town of Reedsport on the Southern Oregon Coast, this recreational park transports you to sand dunes of the Middle East.  For beach views and sand dunes, this part of the Oregon Coast is pretty unique.

Photo by Robbie Palmer on Unsplash