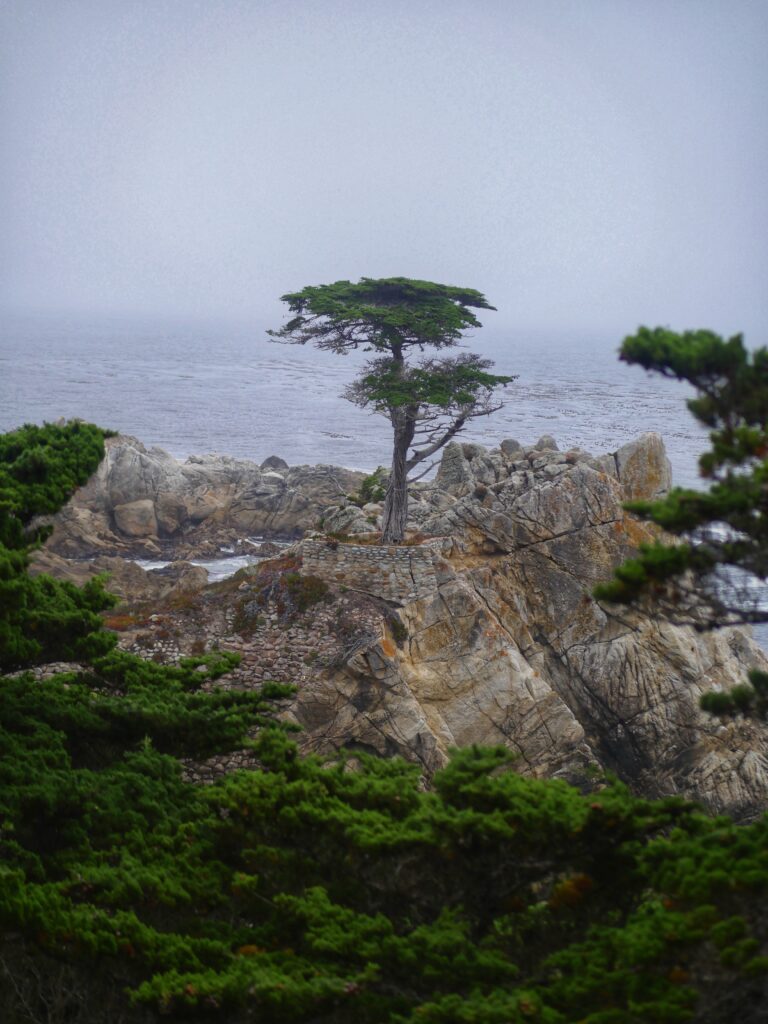 The West Coast of the United States has one of the most beautiful stretches of coastline in the world.  From the bottom of California to the top of Washington, this part of the USA has stunning vistas, golden sand beaches and the cutest little coastal towns along the way.  I’d love to someday do the entire drive from the Mexico border to the Canadian one, but while I haven’t done the drive in one go, I have had the opportunity to see most of the coastline in different trips over the years and it’s an area of my home country that really shouldn’t be missed!  Here are my favorite 10 places to see along the Western USA Coastline and the places that will take your breath away.

Starting on the Southern California coast, Malibu is one of those famous spots you just have to see for yourself.  A little beach town, as famous as the famous people that live there, Malibu is full of cute shops and restaurants and offers gorgeous views out over the Pacific Ocean.

One of my favorite spots in SoCal, Santa Barbara feels a world away from LA.  The Spanish style buildings with red clay roofs stretch as far as the eye can see, as tall palm trees line the streets and the golden sand stretches along the beaches.

Carmel is a beautiful little “European” style town in the mid to Northern Coast of California.  Bordering 17-mile drive and Monterey, Carmel-by-the-Sea is a must see along the California coastline.

While San Francisco is definitely not my favorite as far as American cities, it really is a must see, at least once.  I prefer to stay out of the city center and spend time exploring the neighboring suburbs and beaches with stunning views of the city and the Golden Gate Bridge.

One of the most Northern points in Oregon, Astoria is a beautiful seaside town where the Columbia River meets the Pacific Ocean.  It doesn’t have beaches like some of the other Oregon beach towns but it does have stunning vistas and beautiful water views.

Located on the Olympic Peninsula in Washington State, Rialto Beach is famous for its beautiful beach, complete with driftwood and ocean views.  Located near where the Quillayute River meets the Sea, the rock formations here are stunning.

While not a coastal town, the Olympic National Forest on Washington’s Olympic Peninsula is well worth exploring if you’re driving up the coastline.  It’s huge and gorgeous and it will feel like you’ve stepped into another world.

In the Northern section of Washington State, across the Haro Straight from Victoria, BC, you’ll find the incredibly beautiful San Juan Islands.  Only accessible by ferry, the San Juan’s are naturally beautiful with lavender fields and views of orcas swimming in the water off of Northern Washington State.