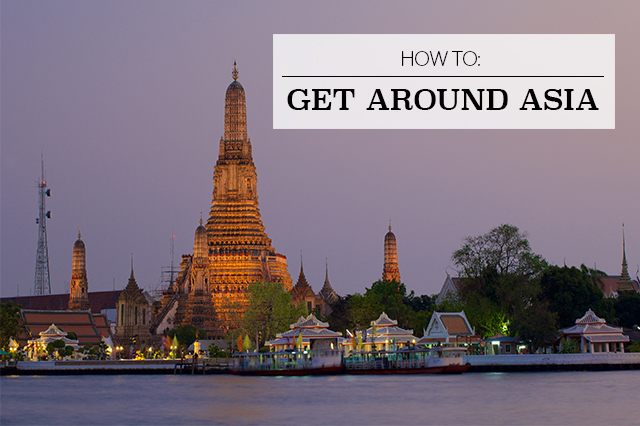 In the post I did a month or so ago about how to get around Europe, I loved hearing from everyone about their experiences with traveling around the continent.  Many of you offered other options from I talked about too, which I love as well, getting to hear from other travelers what works for them.  So today, we’re back with a similar post about options to get around Asia, which is a lot different than traveling around Europe.

First off, Asia is huge and incorporates so many large and small countries.  It’s much further to travel between countries than it is in Europe and also has many more language barriers and cultural differences to traveling in the West.  And while I know there are so many more options than what I’m outlining below, these are just my experiences while traveling around Asia, so I can’t wait to hear about more options from all of you guys that have traveled through the continent as well and what your experiences were! 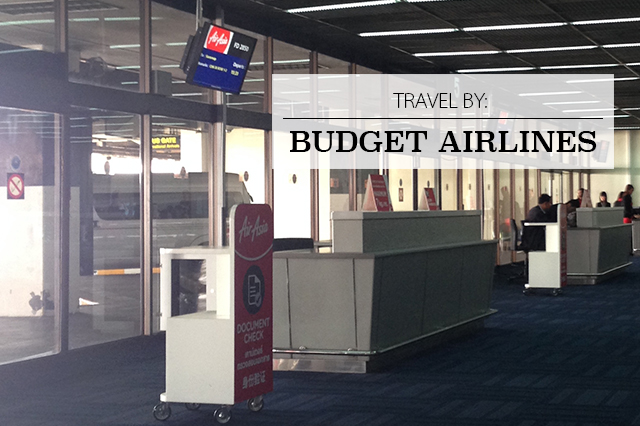 Just like Europe, Asia has budget airline options as well that can be really affordable.  We flew Air Asia between Bangkok and Cambodia and back again and loved it.  It’s basically Asia’s Easy Jet, with clean and new planes, good food options for purchase and a modern approach to airlines.  It was pretty cheap for us to fly to Siem Reap on Air Asia from Bangkok and we really enjoyed it as a great option to travel inexpensively between countries in SE Asia. 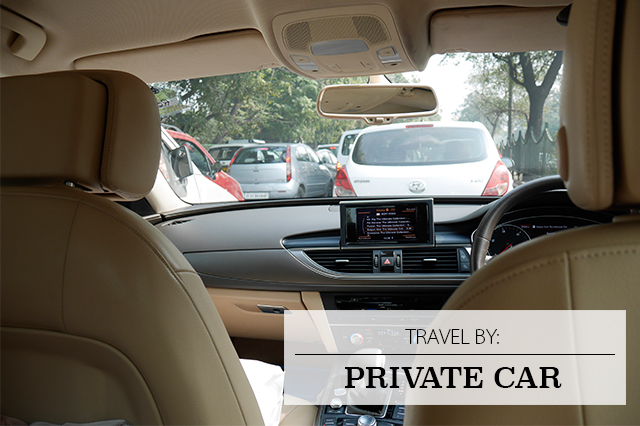 In certain spots in Asia, it’s often logistically realistic to hire a private car and driver.  We did this in India between Delhi and Agra and I’m so glad we did.  Overall, it wasn’t that expensive compared to other options and it made our trip that much easier.  We didn’t have to fight crowds (except major traffic in Delhi) and it was a cool, air conditioned option for the 2.5 hour journey between the landmarks.
We hired our driver through our hotel in India and it was well worth it in my opinion.  It made that part of our trip comfortable and convenient in a country that can often be daunting to travel around. 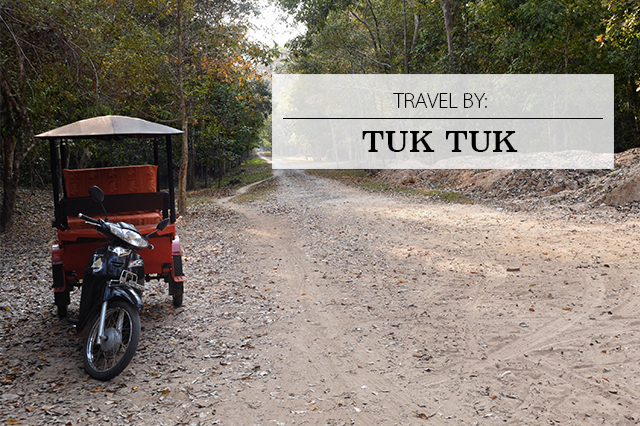 One of the famous ways of transport around cities in Asia is the tuk tuk.  We used this option many times on our trip through Asia in India, Cambodia and Bangkok.  Each area has a different variation on the theme, but overall, it’s basically just a motorcycle pulling a carriage that you sit in.  It’s an exhilarating and cheap option to get around and turned out to be one of my favorite ways to travel around Asian cities.  Be sure to negotiate a price before the ride though, as you can often get ripped off by inflated prices after the fact.
❮❮ Previous Post
Next Post ❯❯