There are places in the world that we are constantly longing to go, like the French Riviera or a castle in the middle of Italy, but what happens when for whatever reason you can’t quite make it half way around the world for your travels?  It just so happens that there are many places, often much closer to home, that can give you a taste and remind you of those places within a few hours of your home.

I’ve found over the years places that remind me of far away places in my travels in my own area and closer to home without having to fly around the world.  And while nothing might compare to the real destination, places that are similar can often cure that wanderlust just a little!

Sometimes when you can’t make it to the French Riviera, you can find someplace that might feel similar and here are my suggestions for close to home places that are easier to get to that leave you reminiscing for the feeling of some places farther away. 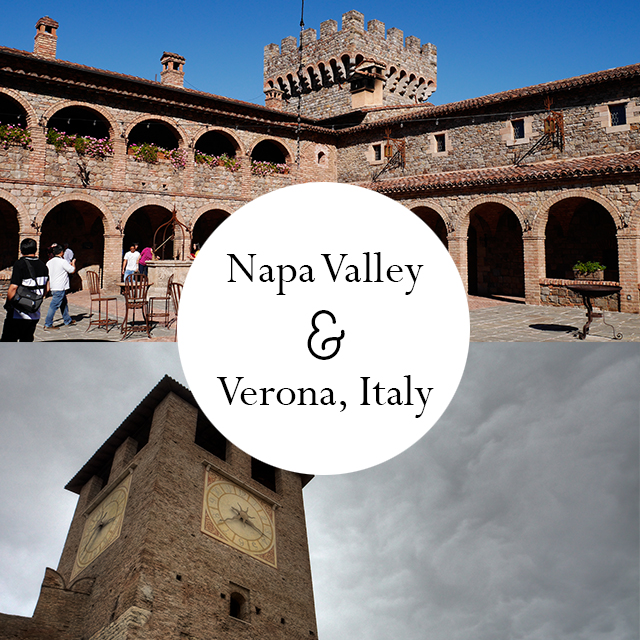 Italy is full of old castles dating back thousands of years and one of our favorites is the Castelvecchio in Verona, Italy so imagine our surprise when we were driving through the Napa Valley and came across the Castello di Amarosa.  This winery, built to reminisce an Italian castle, is striking in how Italian it is.  Add to that, it’s a winery and you’ve got yourself an afternoon in the “Italian countryside.” 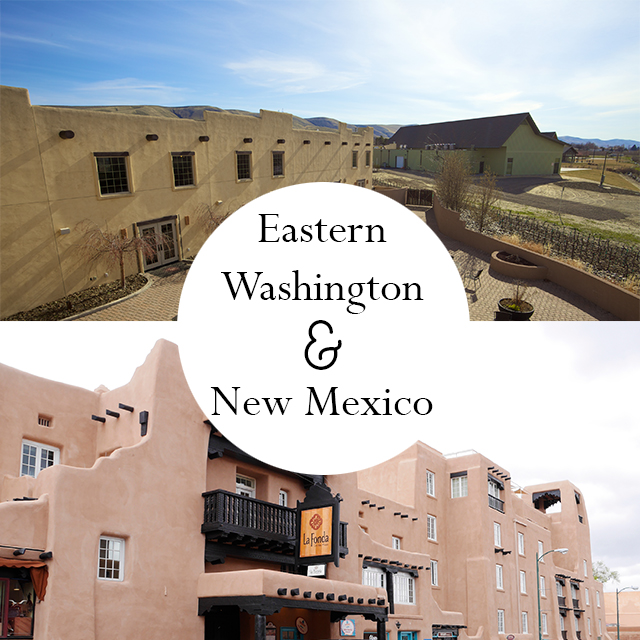 Imitation is the sincerest form of flattery, isn’t that how the saying goes?  Well the Prosser area of Eastern Washington, specifically the Desert Wind winery is reminiscent of the American South West. The landscape, the architecture, it takes its lead from the adobe style of New Mexico and does it well.  For a touch of the South West in the Pacific North West, this is your place. 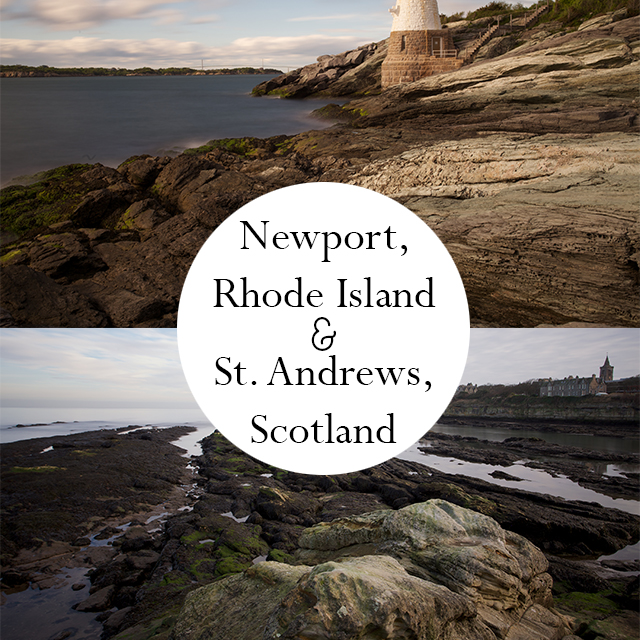 Sometimes you see a coastline that is so unique, that speaks to you in a way that the endless wave of beaches doesn’t.  That’s happened to me a few times and 2 of those times were on opposite sides of the world, but the views, the feel, the scenery, are so similar in Newport, Rhode Island and St. Andrews, Scotland.  Both are quaint sea-side towns with rocky coastlines and open views to the sea.  So when you’re in the mood for a “Scottish-esque” coast, head to Newport. 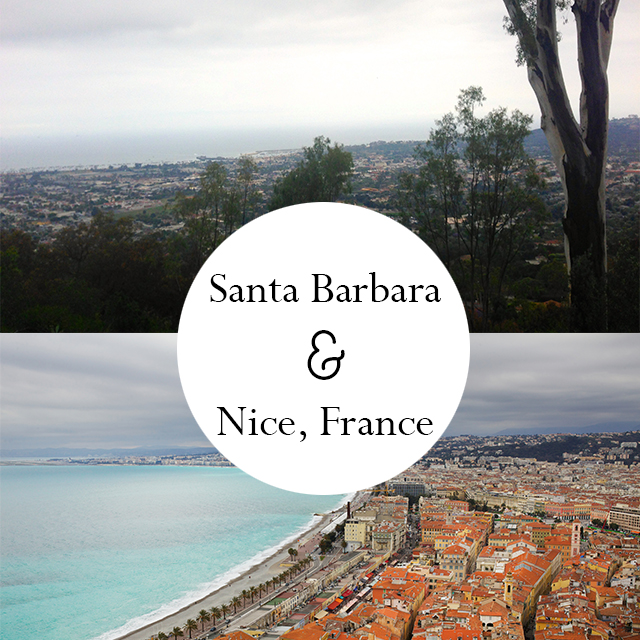 The whole time we were in Santa Barbara, Nick and I kept remarking how European it felt and between the vegetation, the climate, the orange mission style roofs on all the buildings, we knew it felt familiar but it took us a while to figure out what it reminded us of.  We drove up to the top of a hill and looked down on the city below and finally realized, it felt just like Nice.  With the ocean at its edge, the red roofs, the view from above of the city and hills around it.  Add to that the Mediterrean-esque trees and vegetation and Santa Barbara could be an American substitution for the French Riviera.