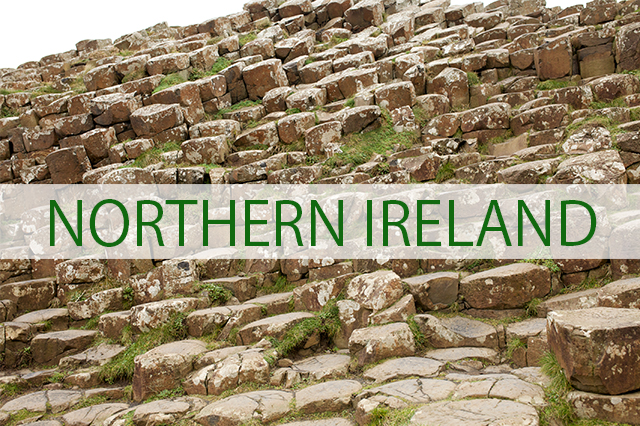 We spent the fifth day of our trip through the UK & Ireland with an early start to head around Belfast a bit, then venture back up to the Northern Coast, heading ultimately to the Giant’s Causeway.  We started the day with a drive over to the Titanic Museum in Belfast, which I mainly wanted to see because of the architecture of the building which is so unique and interesting.  After that, we jumped back on the highway and headed up the now familiar roads to the Giant’s Causeway.

This UNESCO world heritage site was pretty impressive and they’ve done a great job of making it accessible.  The rocks here are pretty incredible, shaped like pentagons and rising many feet above the ocean, the structure and shape of them are truly unique in the world.  We spent a good deal of time here while Nick was photographing and I sat down beside the ocean and just took in the scene in front of me.

After we finished at the Giant’s Causeway, we headed just up the road about 10 minutes to Dunluce Castle, which is now in ruins.  I love castles and seeing this one jutting out on the cliff, over a rocky ocean below was stunning.

Finally, we drove into Bushmills where we had an incredible lunch at the Bushmills Inn (thanks to the rec from a follower on instagram).  We ate Irish food, finished with Sticky Toffee Pudding and enjoyed a leisurely lunch in the cozy space of the inn, before heading back to the Belfast and on to the airport for our flight to Scotland.

Overall, Belfast wasn’t my favorite city but granted, we didn’t really spend a ton of time in the actual city.  I will say though, the countryside of Northern Ireland was exactly what I was hoping out of Ireland, the green fields, sheep grazing and rocky cliffs jutting into the sea.  I would highly recommend renting a car and driving around, which I’m so glad we did, to be able to see the beauty of Ireland on our own time and our own terms. 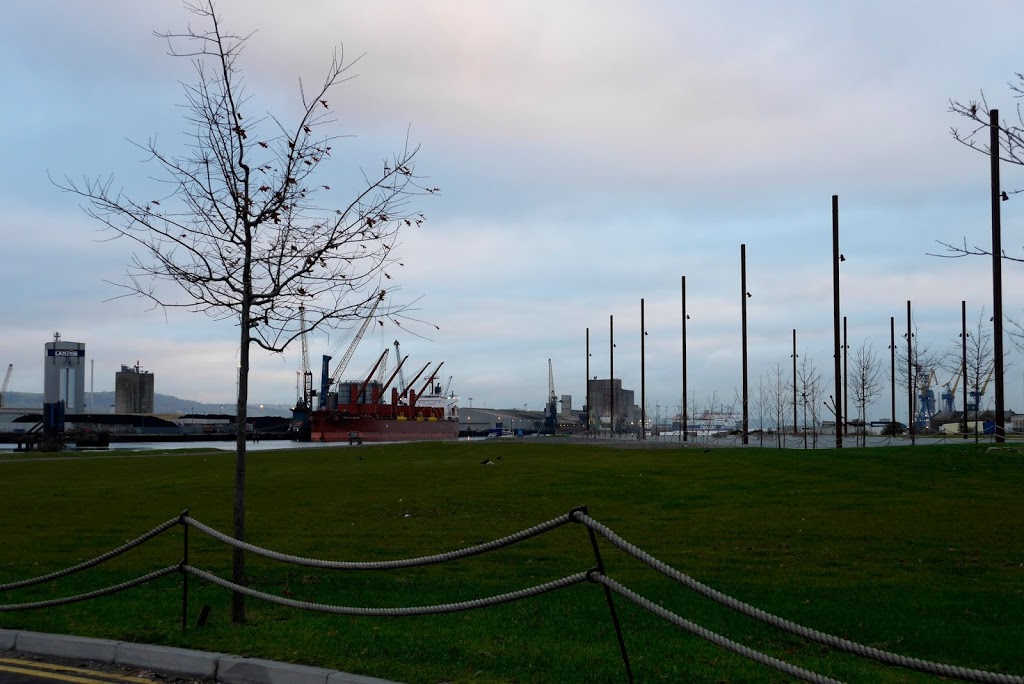 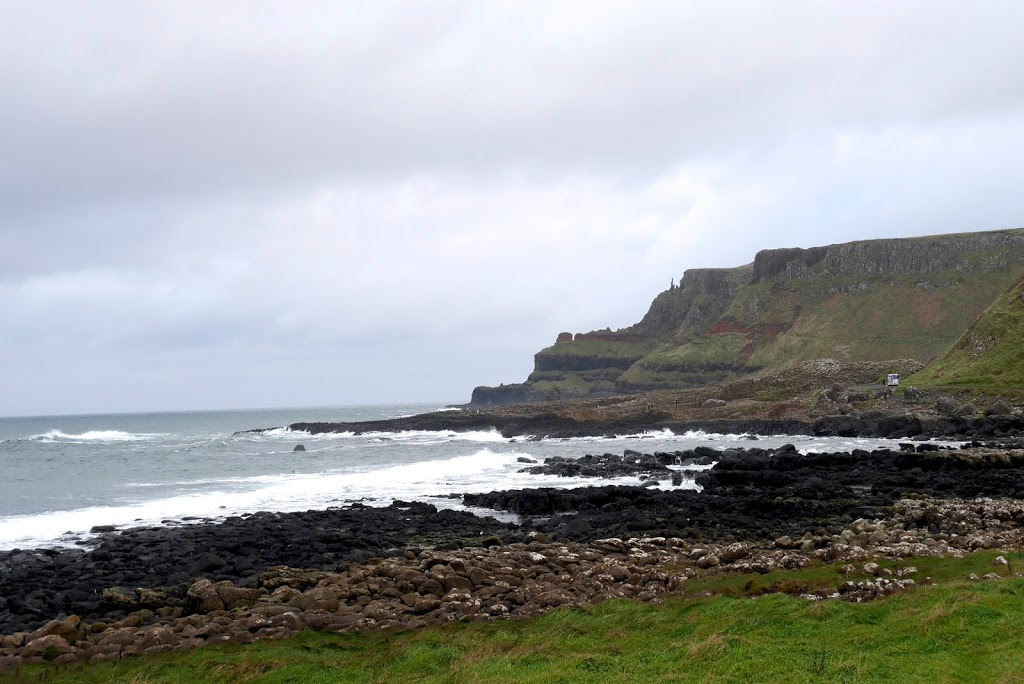 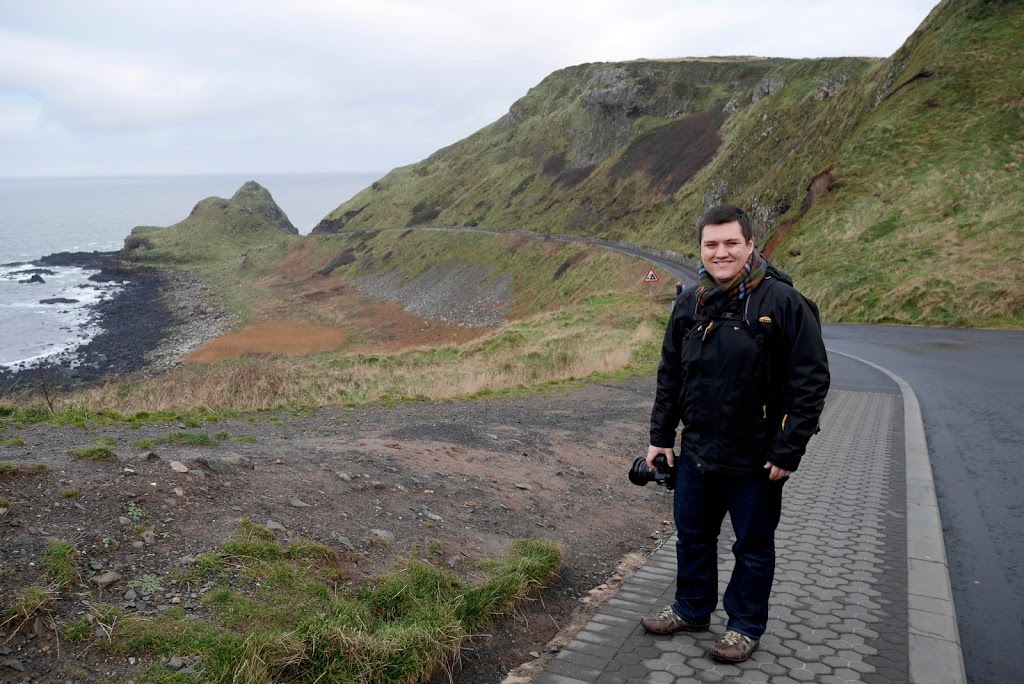 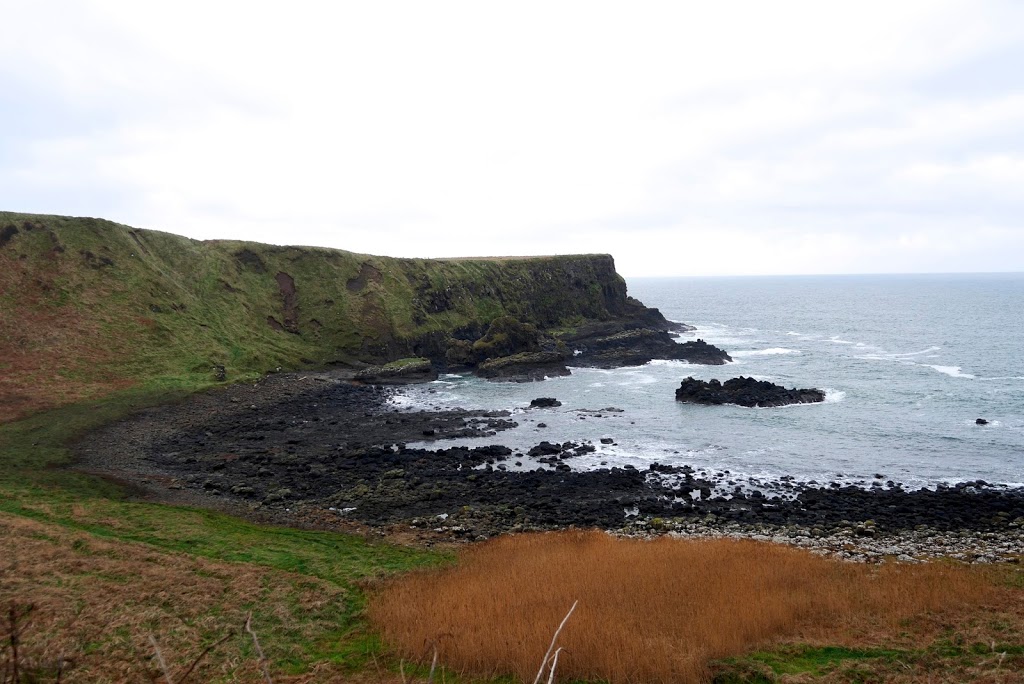 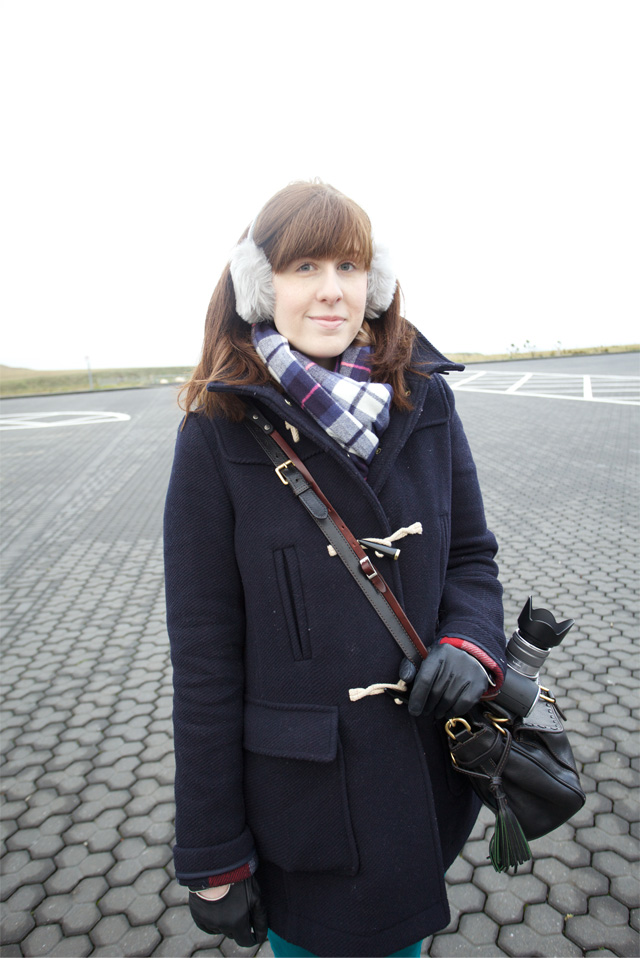 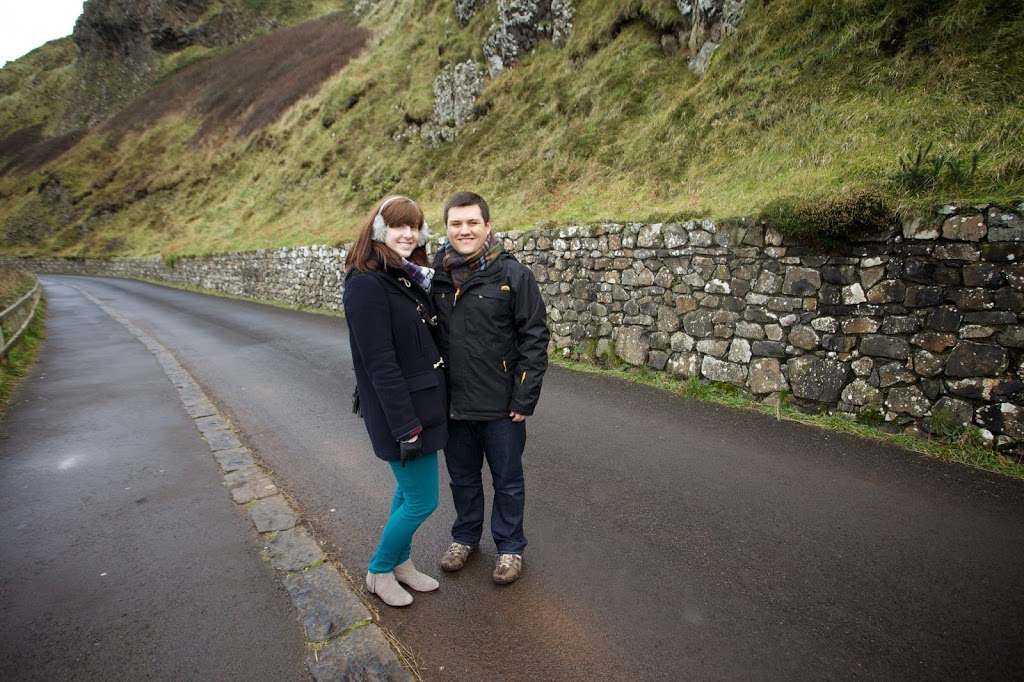 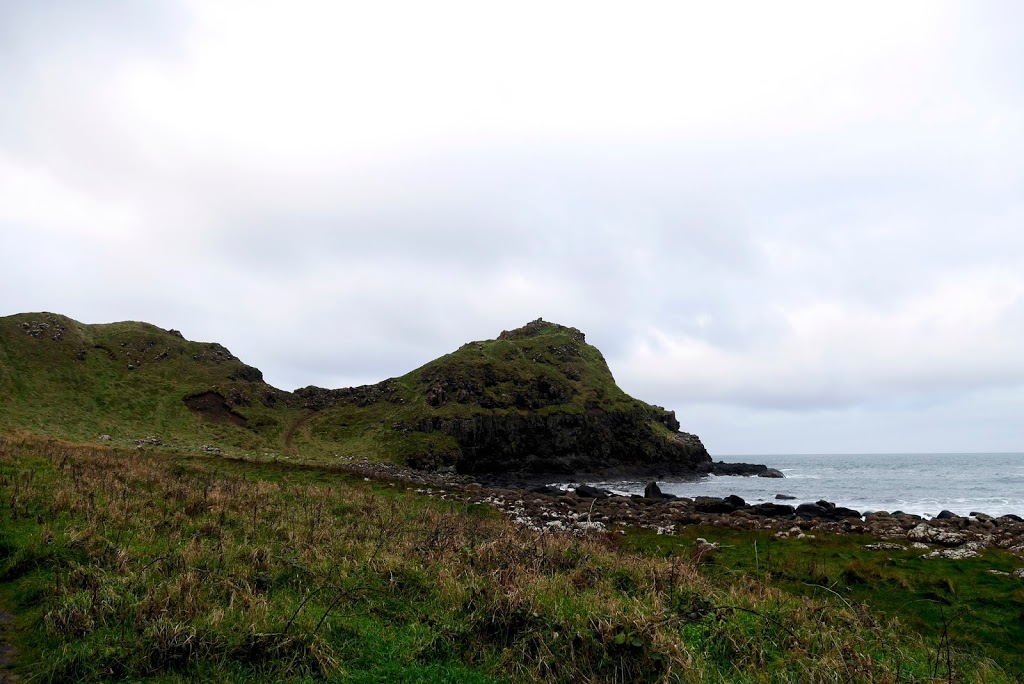 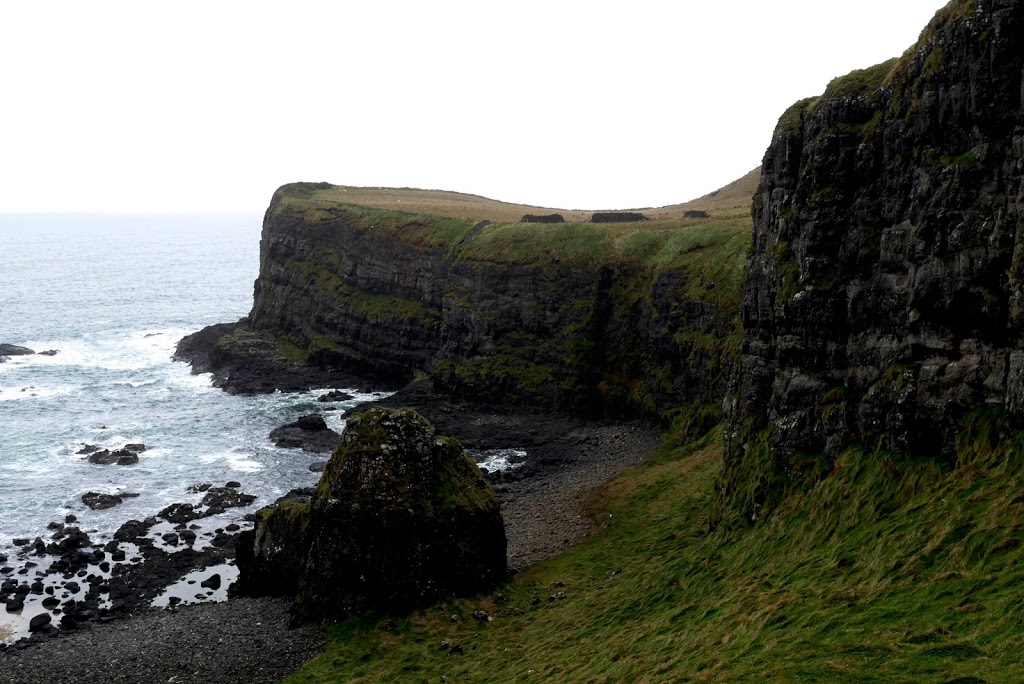 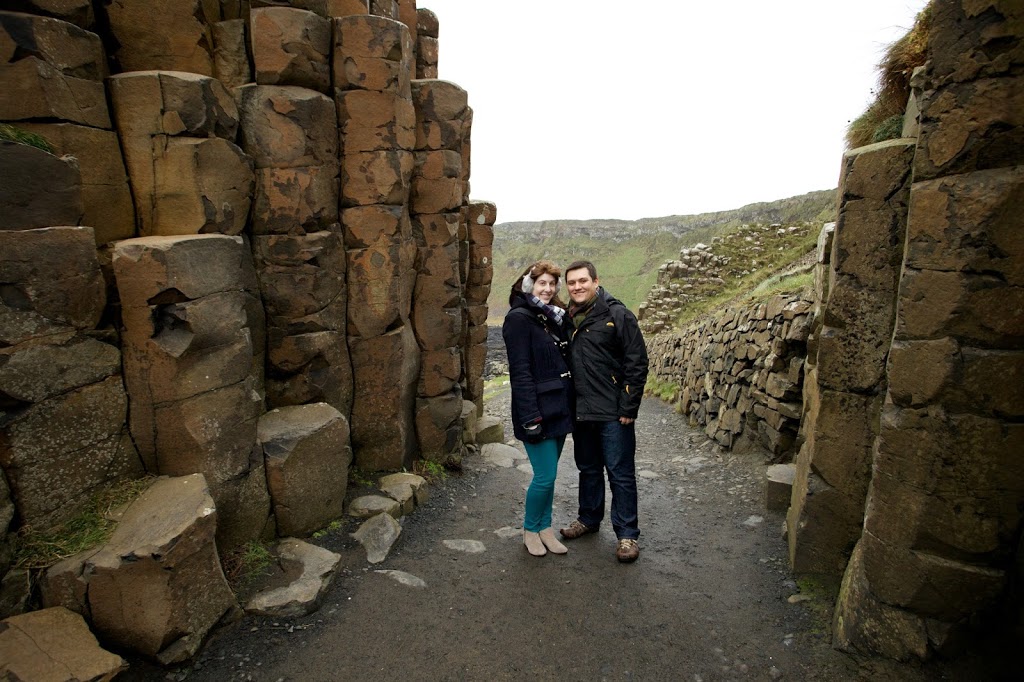 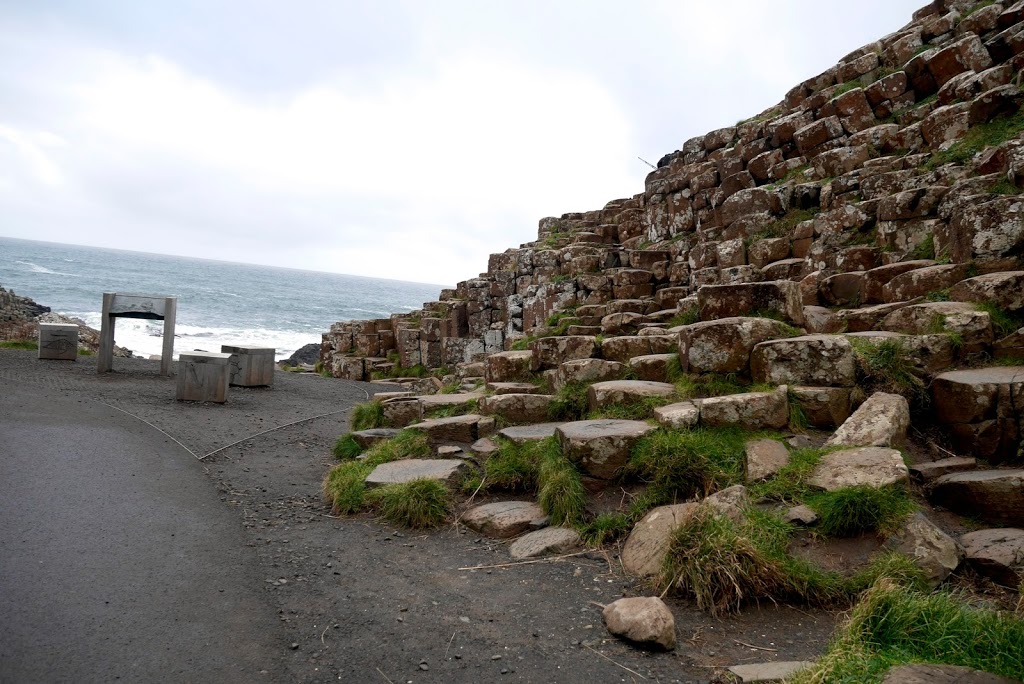