Before I get into today’s post on Iceland, just a heads up that I’m currently running a special to be part of my Destinations Series. Head on over to my Advertise page for more information.  Use code: Destinations for $5 off!

As I’ve mentioned in many posts like this before, Iceland is a place so unique and different than any you’ve ever seen.  It’s an island that spans numerous landscapes, from almost plains type spaces to mountains covered in snow, from breathtaking fjord views to lava fields covered in inches of spongy moss.  On our first trip there a few years ago, I was blown away by the Southern Coast, but this time, seeing more of Iceland as we drove around the Western and Northern sides of the Island, I was even more blow away.

We began our drive heading out from Reykjavik early in the morning (around 5am) since we were up due to jet lag and it was bright outside (due to the Midnight Sun this time of year) and ventured out on to open roads with hardly anyone else on the roads.  (Note: I have a whole post on driving in Iceland coming tomorrow, with a lot of tips for your own road trip journey around the country, so stay tuned for that).

We headed West towards the Snæfellsnes peninsula, a spot that I had seen a ton of photos from and had a few different landmarks we wanted to see, which I’ll be touching more on individual spots later this week that we stopped at.  We drove through valleys, through a 6km tunnel under the ocean (seriously), over bridges and through tiny towns where nothing was open.  We stopped at horse farms and played with the famous Icelandic horses, watched baby goats hopping along and playing with their mothers.  We watched clouds gather and disperse over mountains and drove along coastlines so beautiful we had to stop and take photos about every 10 minutes.  We drove over mountain passes that were called out as highways on the map, yet turned to tiny gravel roads with snow on either side.

The Snæfellsnes peninsula was absolutely breathtaking.  The views, the scenery, truly one of the most gorgeous places I’ve ever seen and I’m so glad we chose to drive it as part of our Icelandic road trip.  And while yes, sometimes the roads were a little treacherous, it was well worth the visit and I can’t recommend it highly enough!  As I mentioned, I’ll be getting more into the details of actual stops we made at specific points and attractions on the peninsula this week, but for now, let your jaws drop to the floor with the photos that are to follow… 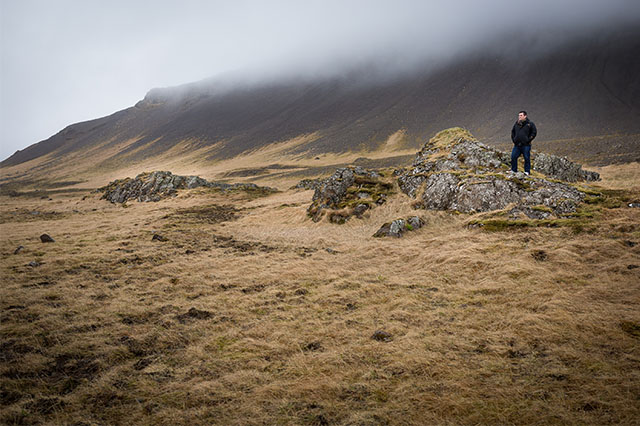 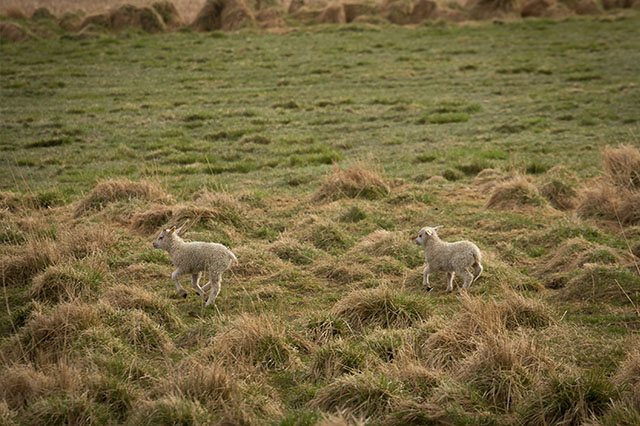 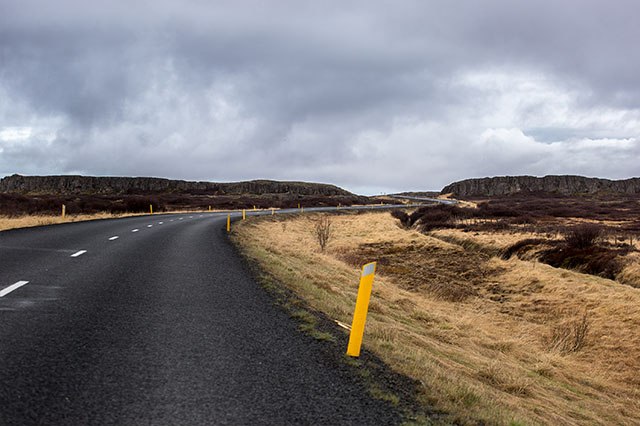 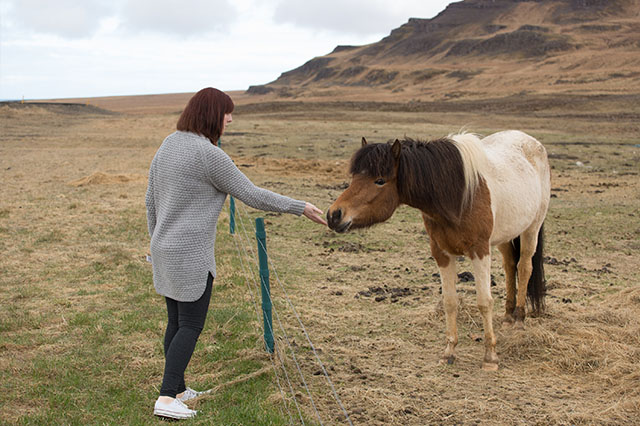 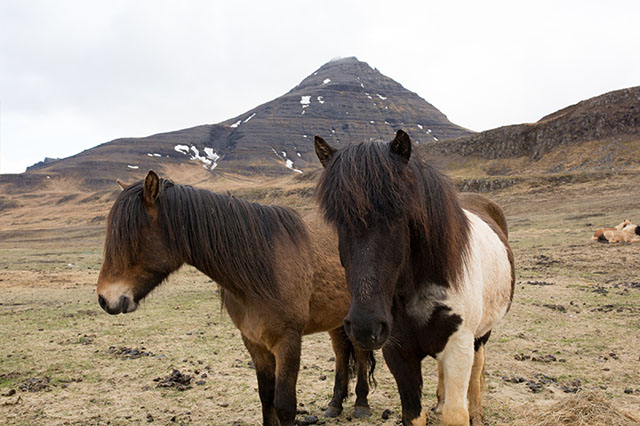 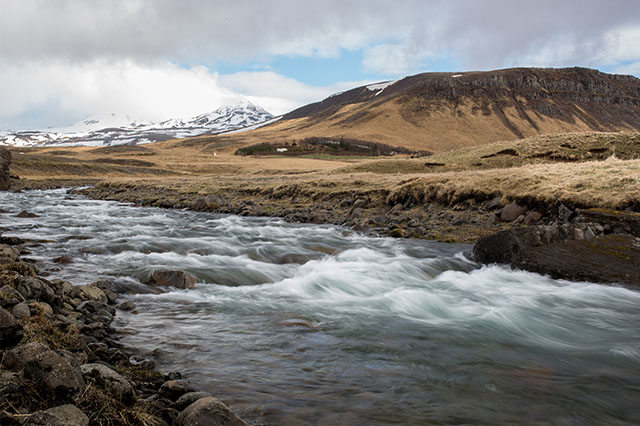 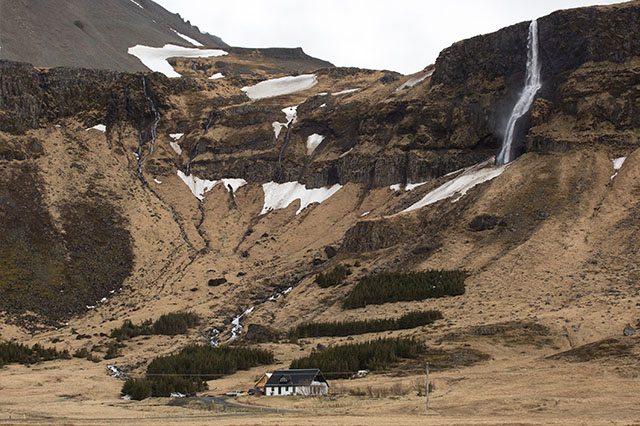 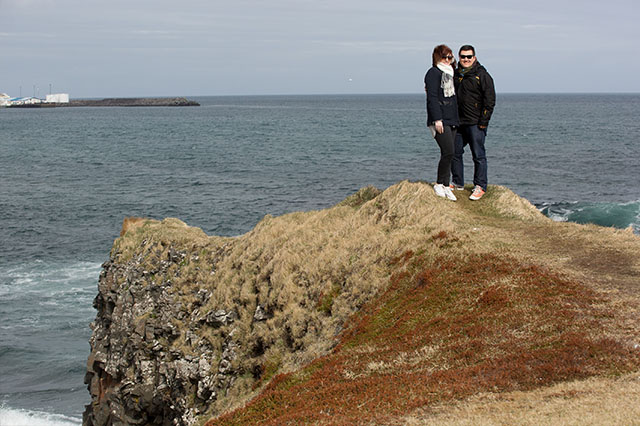 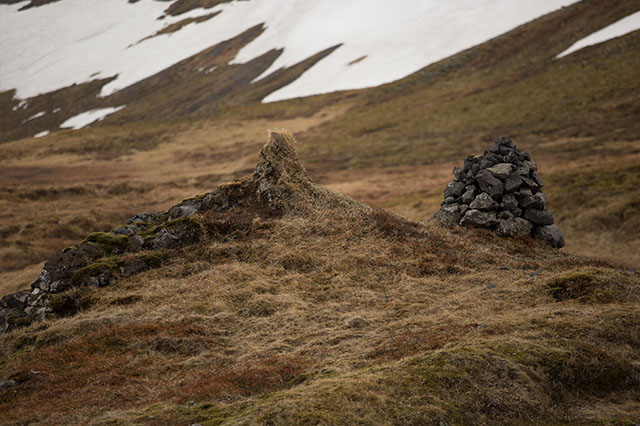 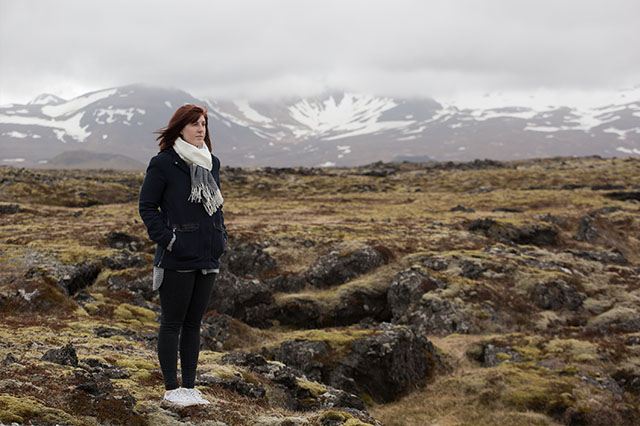