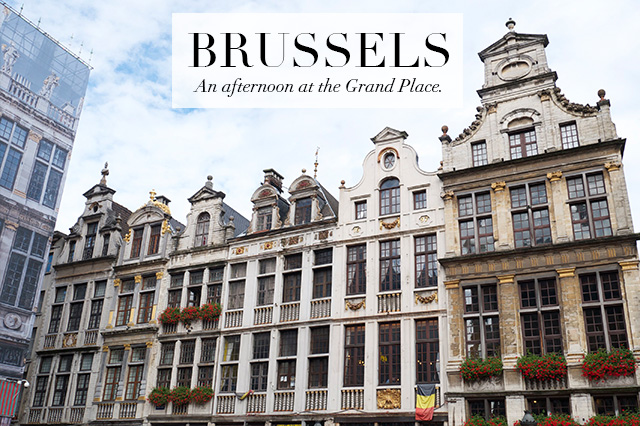 After returning in the early afternoon from Bruges, we had a few hours to kill before our Thalys train to Paris.  So upon returning to the Brussesls Midi train station from our morning excursion, we grabbed a cab and had them drop us at the Grand Place, the only real landmark I knew of in Brussels. Honestly, I hadn’t done hardly any research on Brussels before we left since I knew we were only going to be there for a few hours and in retrospect, it probably would have been good to know a little more.  We spent a few hours grabbing lunch of Flemish stew, wandering the tiny streets around the Grand Place (which is gorgeous in itself) and indulging in Belgian chocolate from local chocolate shops.  We finished out our quick tour seeing the Mannekin Pis statue, with in truth is pretty underwhelming but one of those things that if you’re in the area, you probably should see.

Brussels was a city totally different than I was expecting and I think in that, I felt strangely about it.  Granted we only had a few hours there, but when we travel I get really strong intuition about places and for me, Brussels just didn’t give me a great vibe.  Honestly, it was our least favorite spot on the trip, but in retrospect, we also knew nothing about it and only saw the main tourist spots, so I’m sure there is so much more to the city to explore and get to know.  Perhaps in the future it deserves another shot but I’m glad we saw what we did and enjoyed Belgium overall. 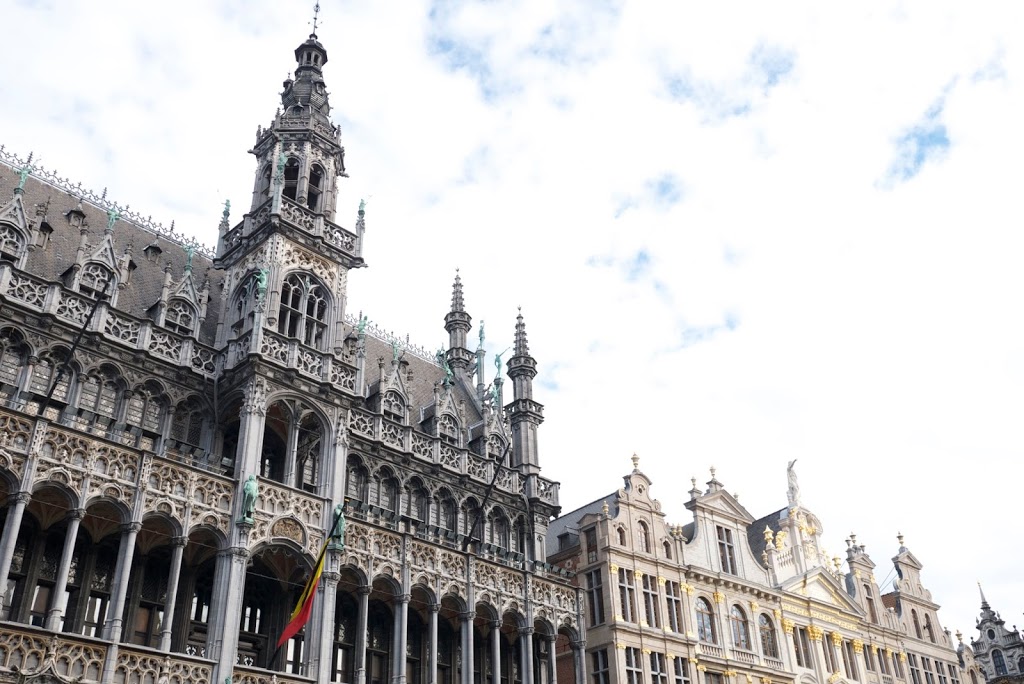 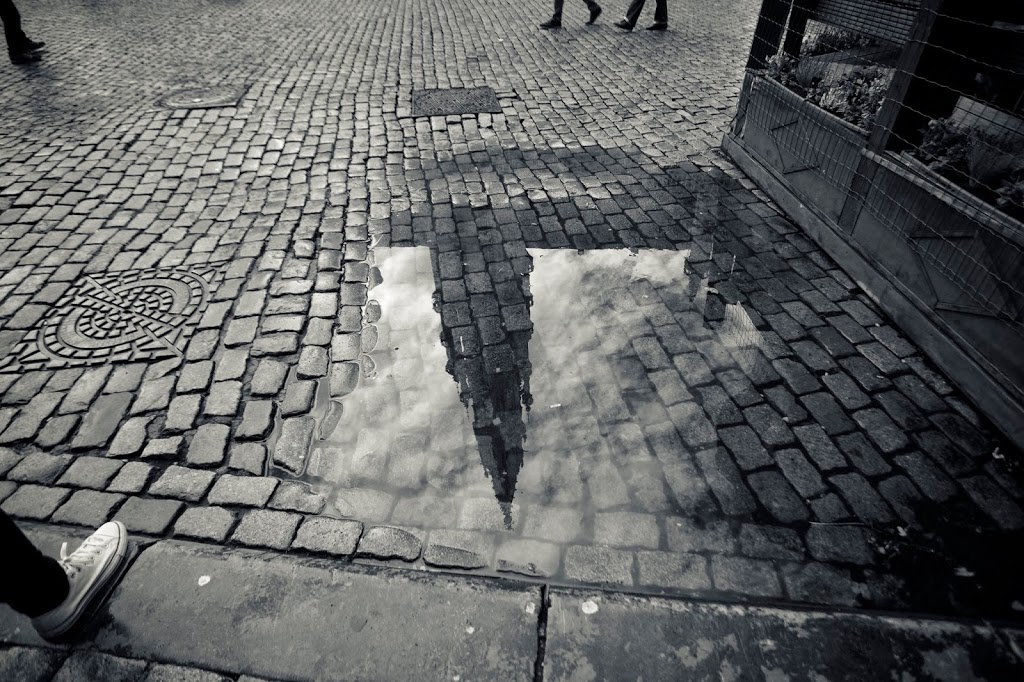 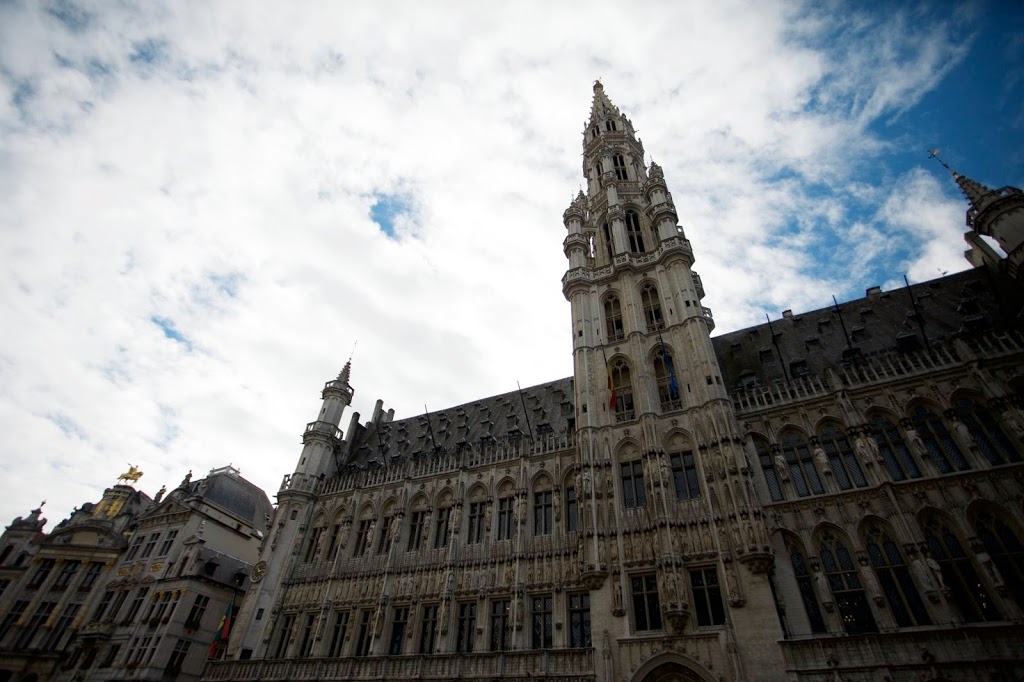 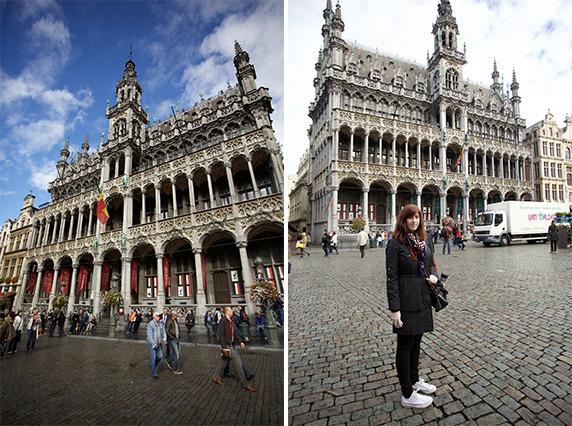 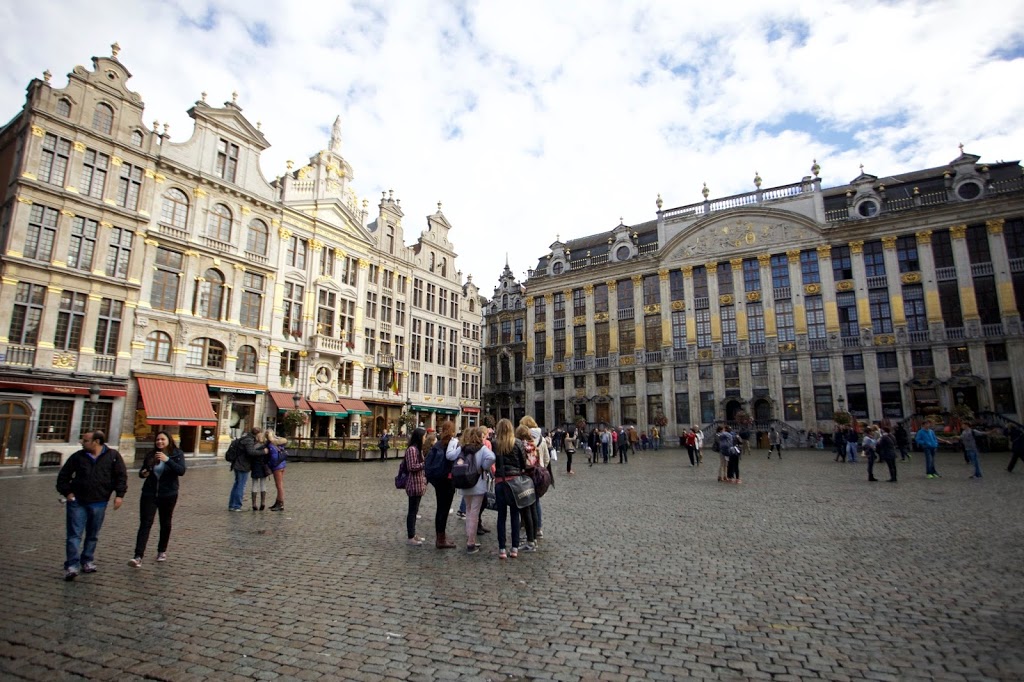 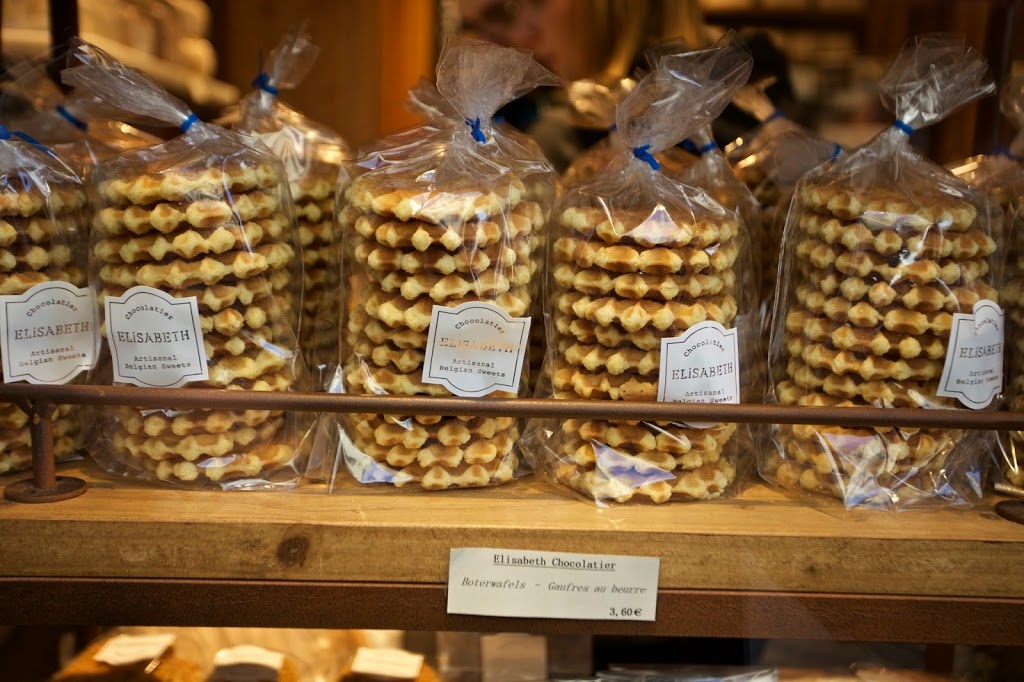 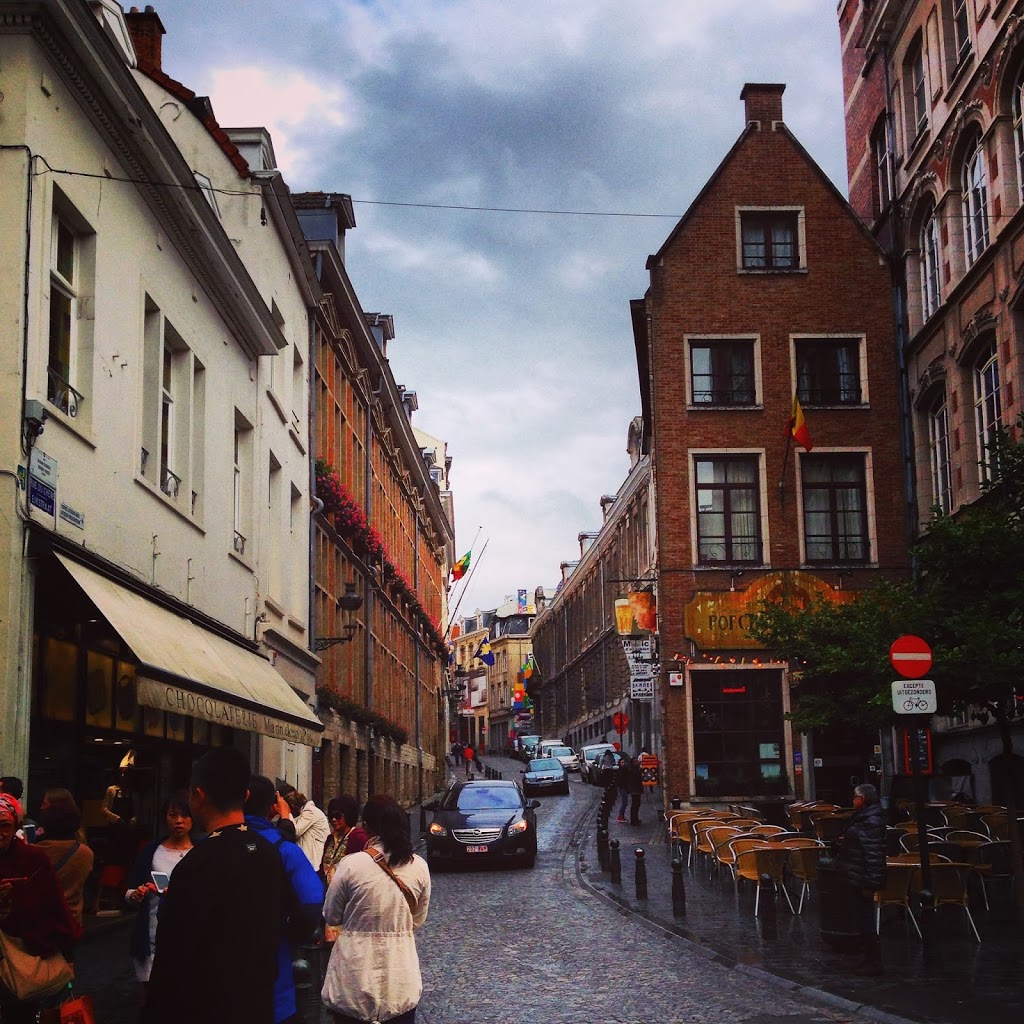 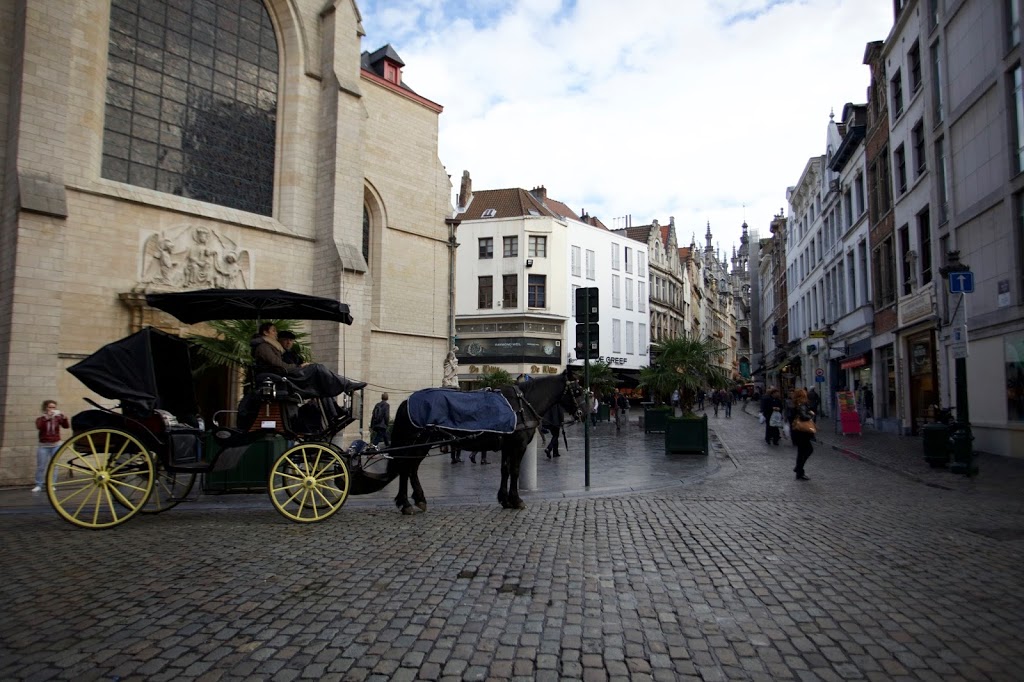 Check out our archives for more on Brussels.