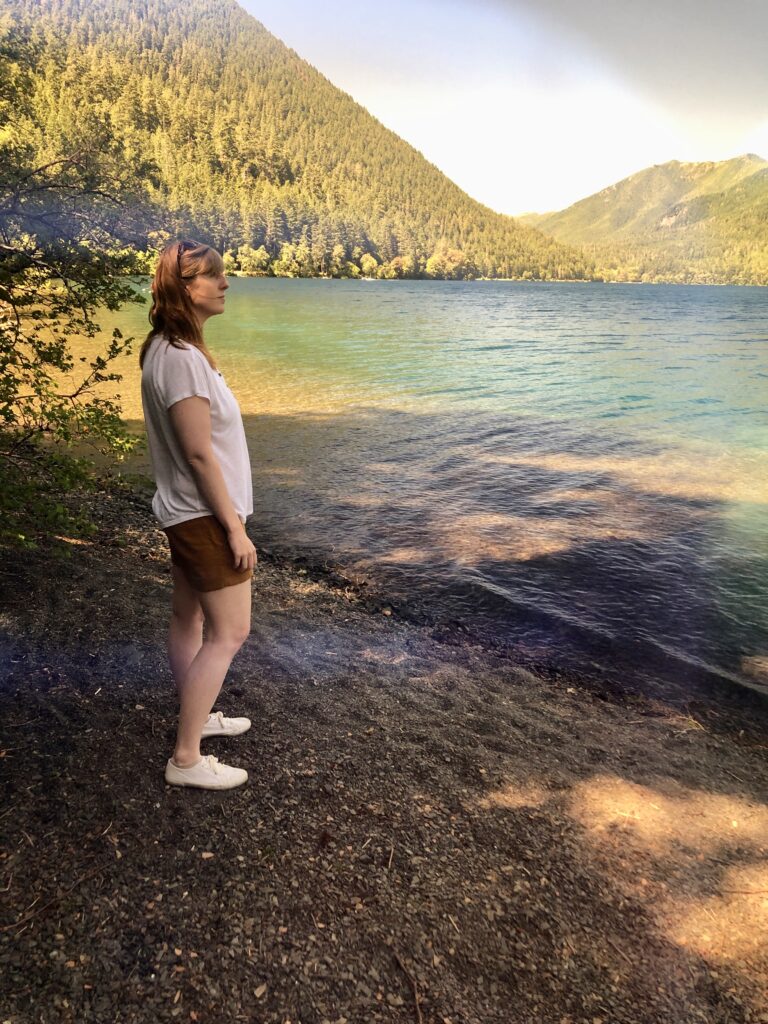 I turn 34 today and like many of you, this year has been a challenge.  I have often joked that this year has aged me a decade and in reality, I feel a lot older than just 34, but here we are.  Another year down, another year ahead and another trip around the sun, living in an era that seems like a constant uphill battle.  This year I battled depression, removed toxic people from my life, grieved for lost relationships, and had to figure out how to fill the hole that travel usually fills within me when it was taken off the table indefinitely.  All that was just my own personal journey this year, adding that alongside everything that the whole world and my own country battled: the pandemic, a fraught election year and political system in the US, fights for equality, my home city of Portland being an epicenter of that fight, and devastating wildfires up and down the West Coast.  2020 will go down as a year in history that will forever be remembered and studied.  A year that tested us, a year that took us to the brink.

This year I found myself in extreme highs and extreme lows.  The little things mattered more and the big things hurt like hell.  I think the one big lesson I learned from this year was this: learn to pivot, learn to swerve, learn to flex.  I pivoted a lot this year, from professional opportunities that came about suddenly to changing schedules at the last minute.  I swerved a lot this year, from being able to change my vision of the future and be ok with it to being ok with open-ended life plans.  And I was ultra-flexible this year, being able to change habits as needed and allowing myself time to feel and grieve when I needed to.  Things got moved, pushed or altered and for maybe the first time in my life, I felt ok with that.  I felt ok with no plan and the moments when I really did let go of that control, doors started opening.  New paths emerged.  If I’ve learned anything from this crazy year, it’s that it really is true that things come your way when you least expect it.

For me personally, I like to use my birthday each year as a new awakening, a new year ahead to mold, a new journey to take.  This year ahead, I’m hoping will bring about a new beginning, a world headed in a better direction and a personal journey that I’m proud of.  Instead of new year’s resolutions, I like to think of my birthday as my own new year and I am looking ahead at the next year for a source of growth and inspiration, holding onto what I’ve learned and dreaming of what could be.