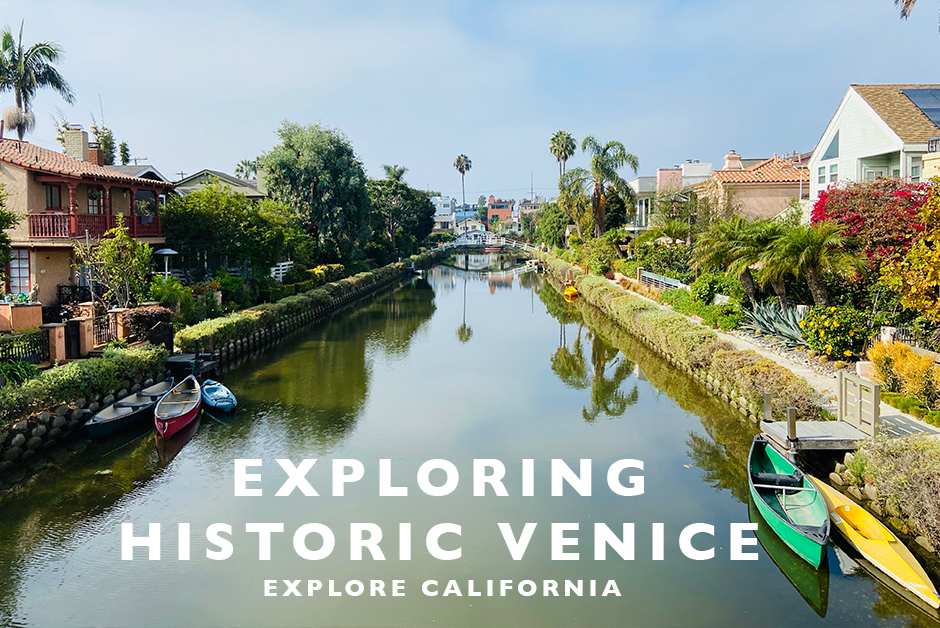 During our recent week in Southern California, Nick and I planned to take 2 days and explore somewhere new near where my parents live in Pasadena.  The first day, we drove up to Ojai and on the second day, we jumped in the car with my mom and drove 45 minutes to Venice, a historic neighborhood on the West side of LA near the beach.  Historic Venice is a neighborhood built on canals and we spent an hour or so wandering through the neighborhood, looking at the interesting houses, taking in the views and eventually making it a block or so down to the beach.  Venice is typical SoCal: palm trees, ocean and people playing volleyball on the beach.

After exploring the canal district, we headed up to Abbot Kinney, a long stretch of road that runs around the Venice neighborhoods and is filled with shops and restaurants.  Even a couple of Portland’s famous spots like Salt & Straw and Blue Star Donuts have homes on Abbot Kinney.  We wandered up and down the street, had lunch and did a little shopping.  All in all, it was a great place to spend a few hours and explore, especially in the off-season as I’m sure it’s crazy crowded in the Summer.  If you’re in the area, Venice is a cute area to add to your LA list and it’s also super close to Santa Monica which is also one of my favorite LA neighborhoods! 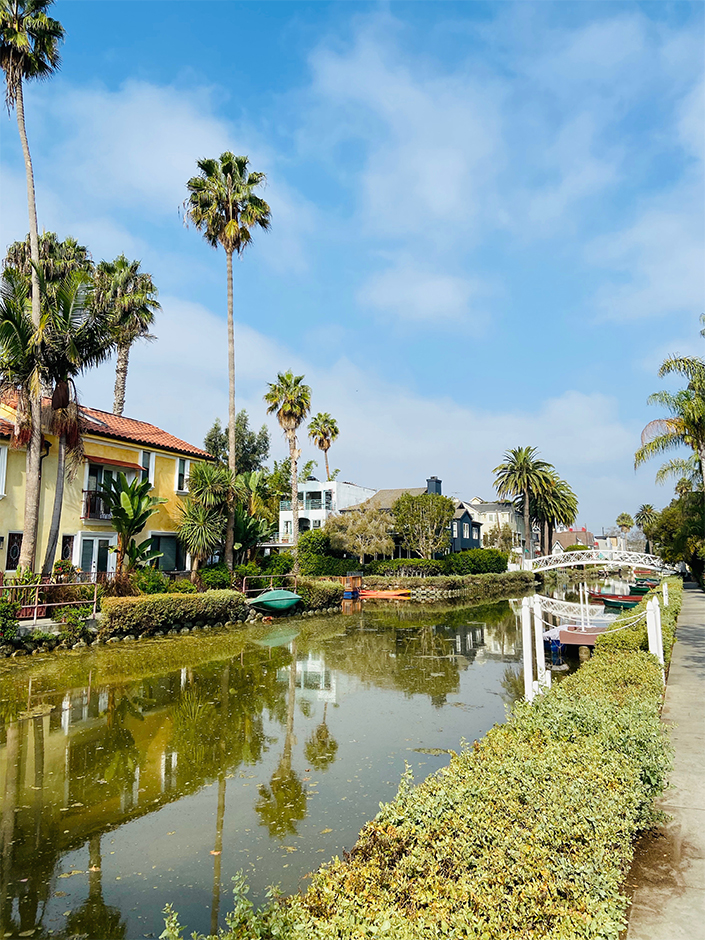 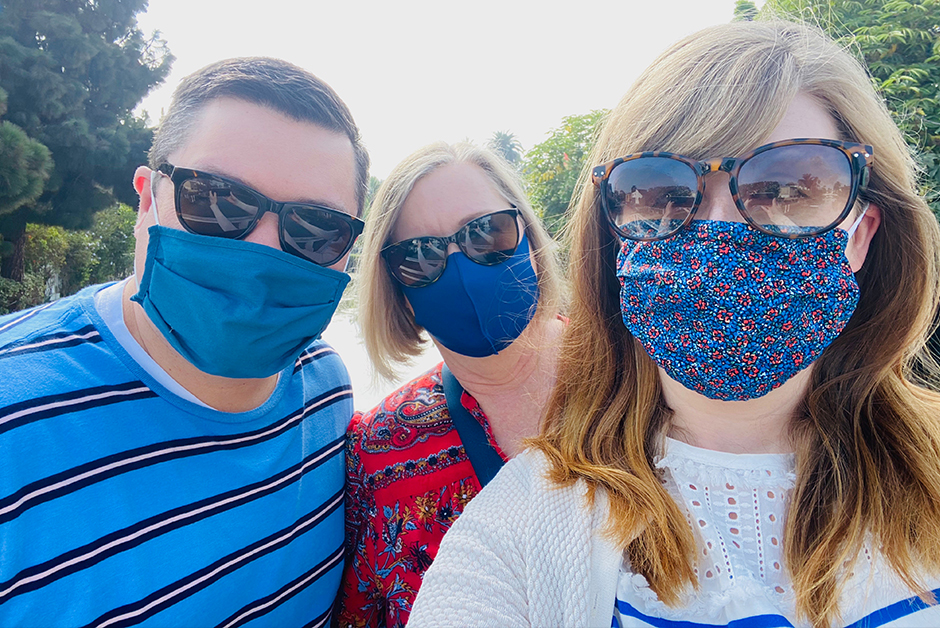 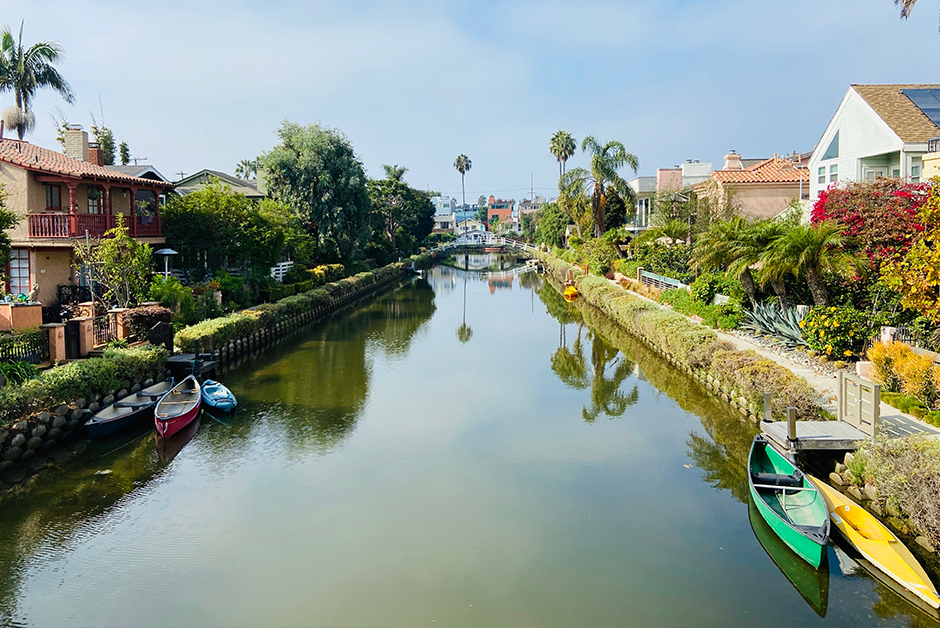 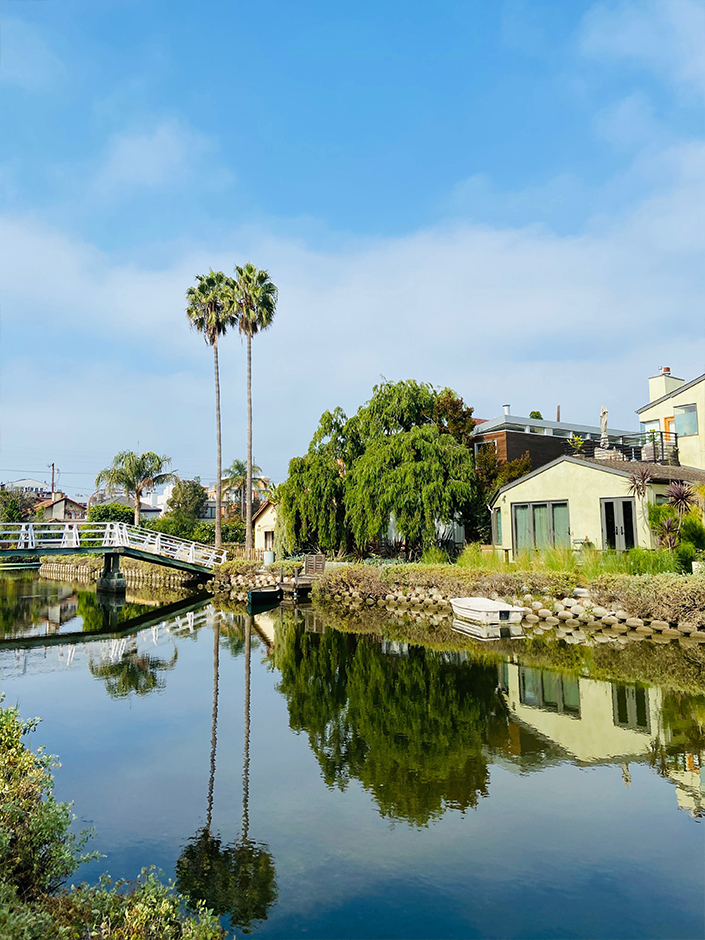 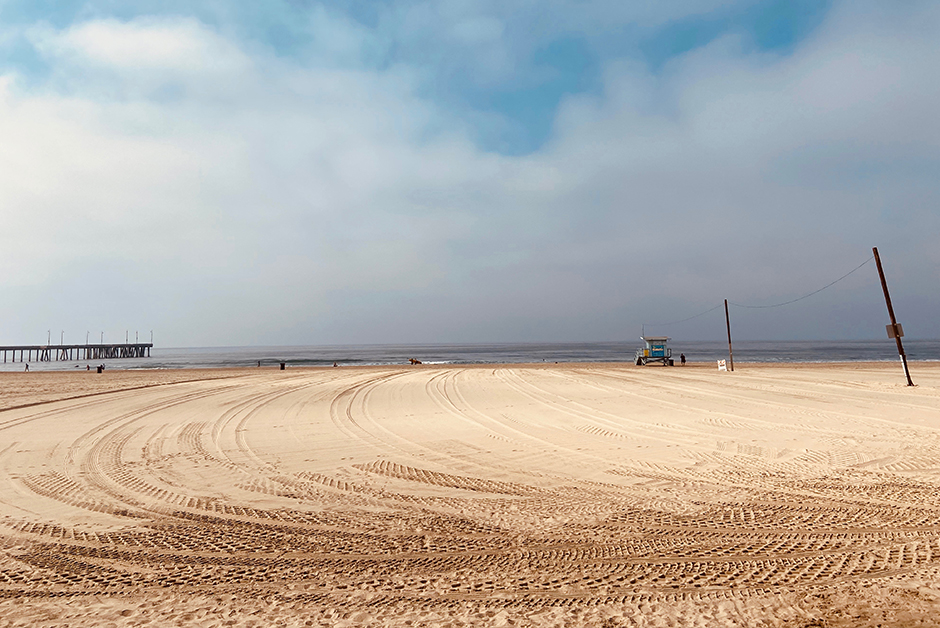 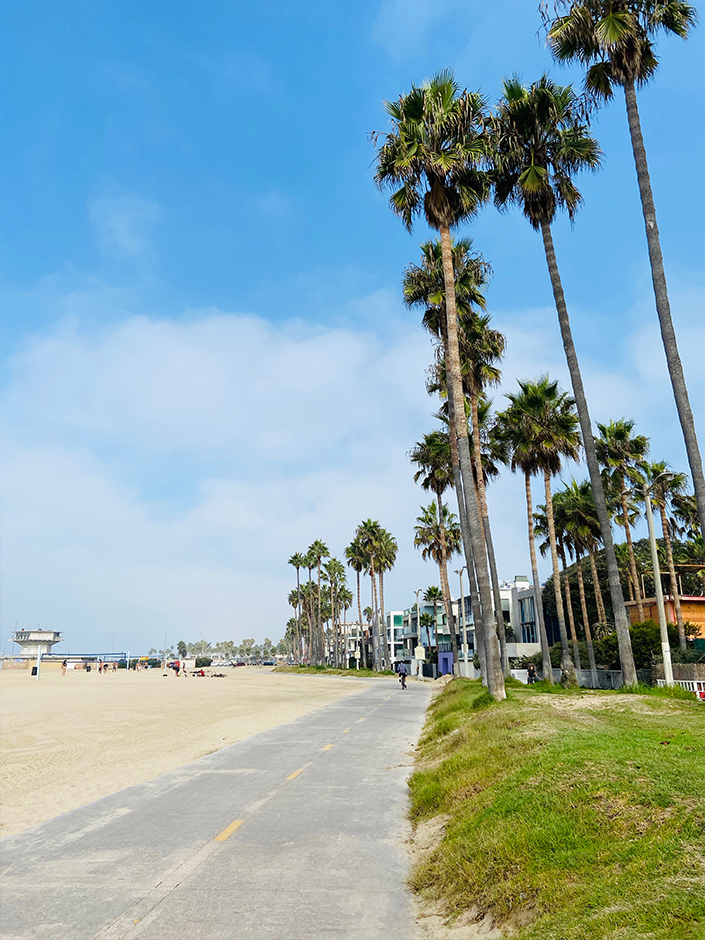 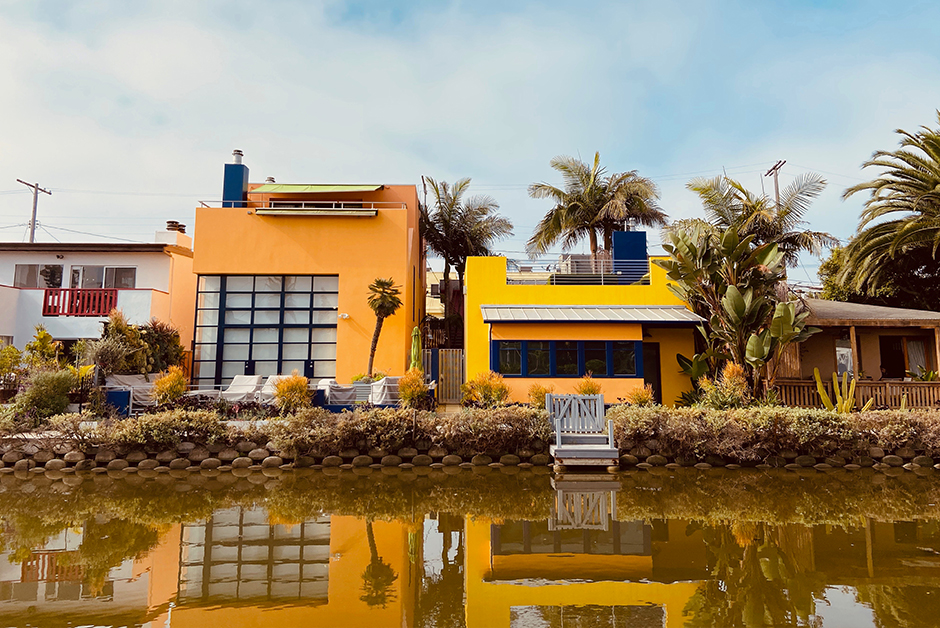 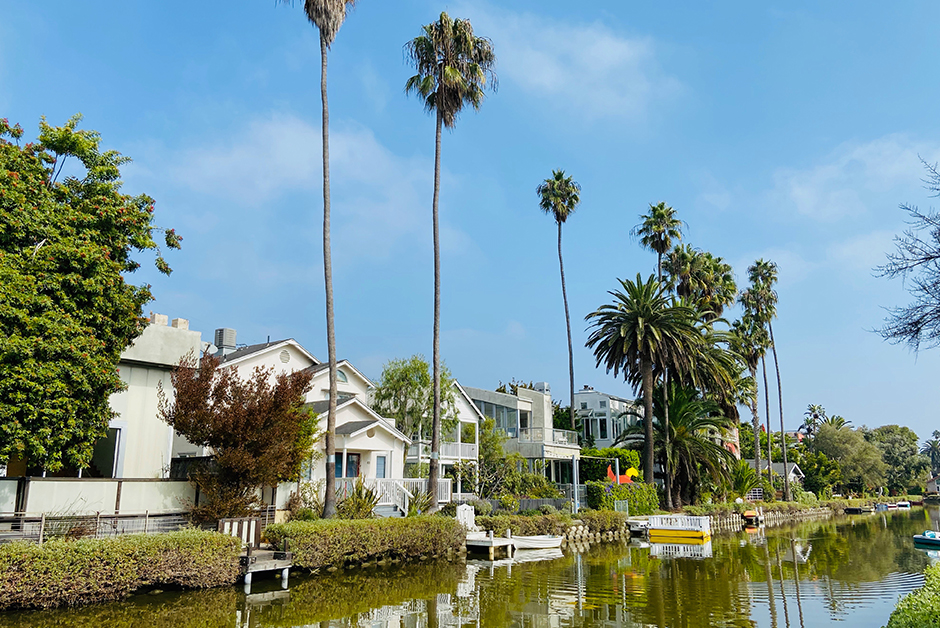 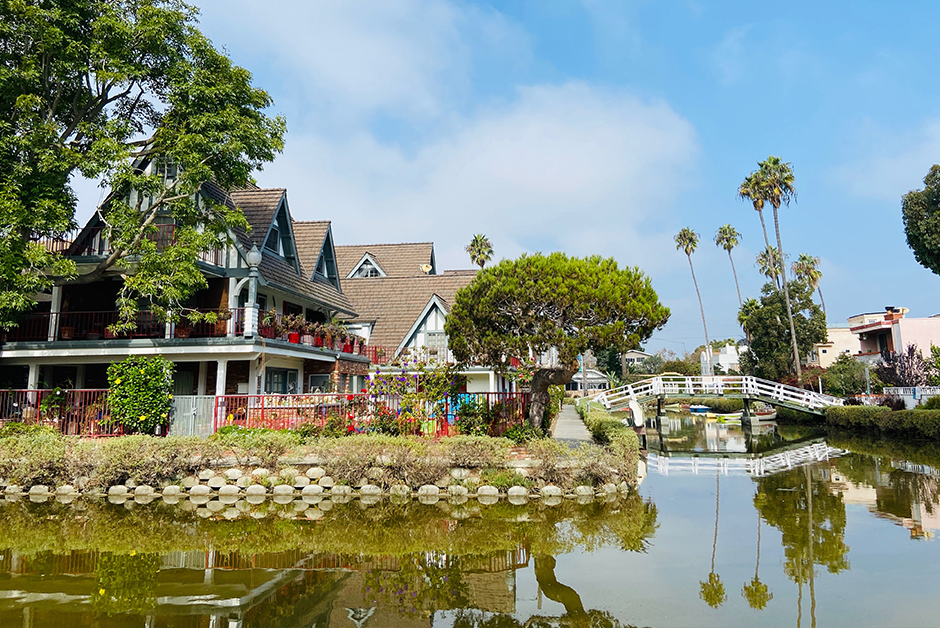 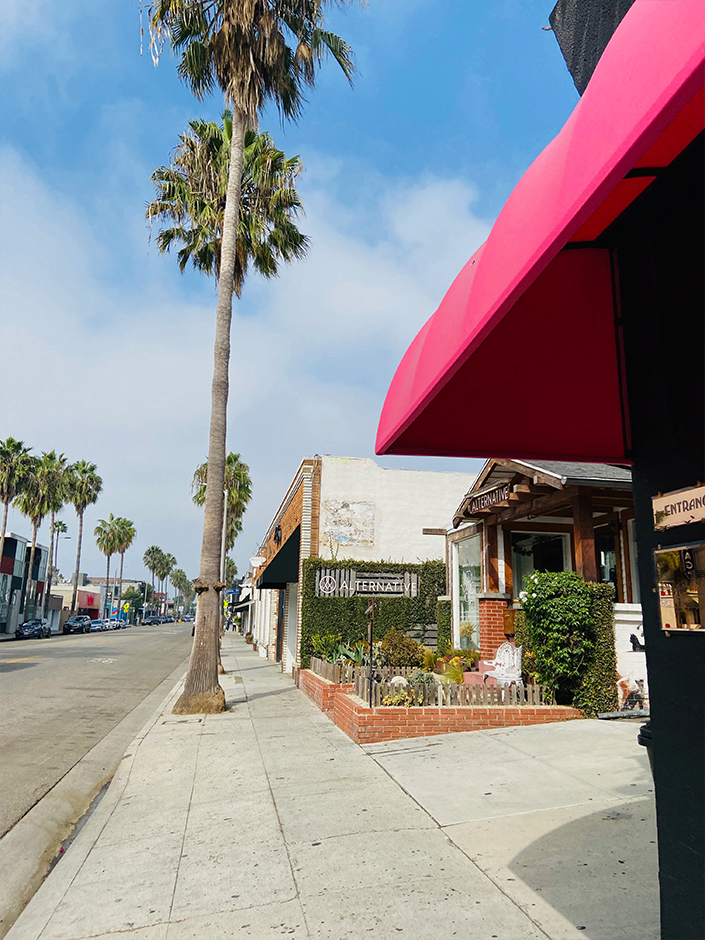 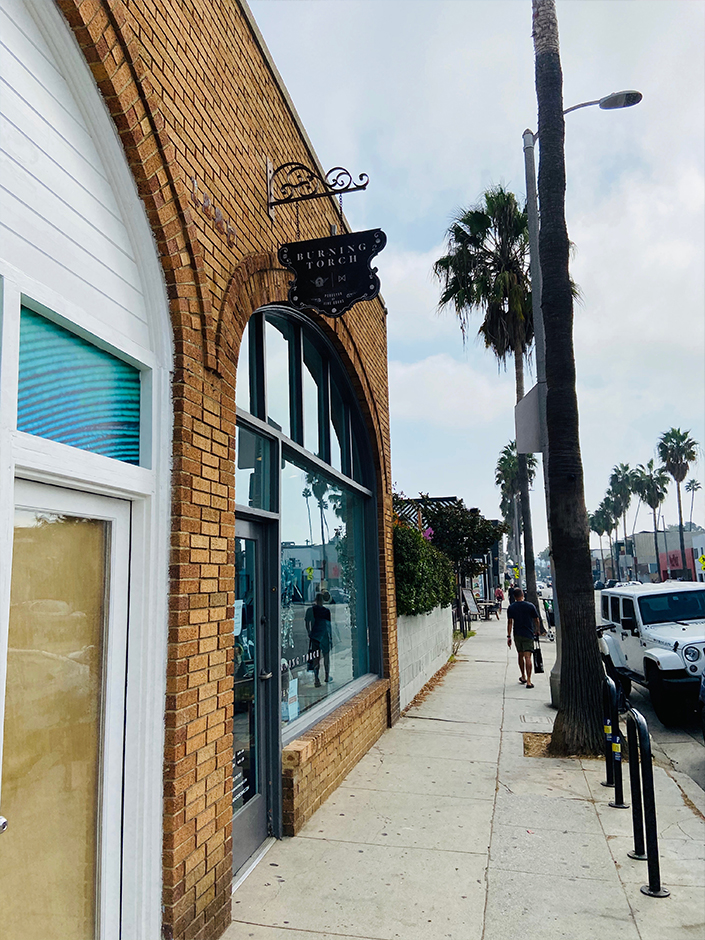