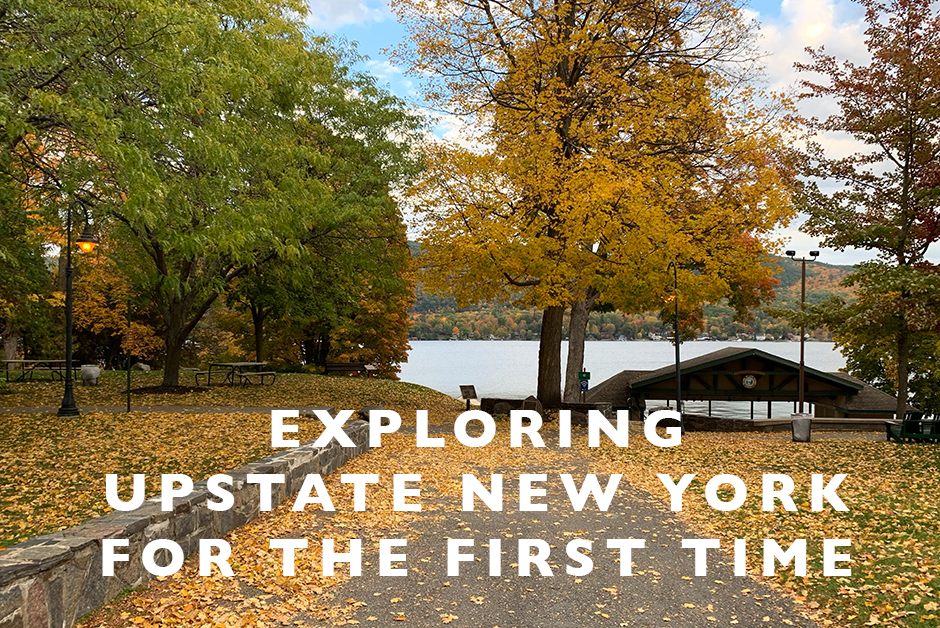 After leaving Vermont, we headed West and drove down toward Manhattan through Upstate New York.  We’ve been to New York City several times but this was our first trip venturing out to see more of the State and I’ve got to say, Upstate is pretty damn beautiful.  We drove down the Eastern edge of the State and stopped for the night at Lake George which was a beautiful area.  The following day we continued South towards Hudson and eventually New York City. Exploring Upstate New York for the first time was definitely a treat and it’s an area of New York that has so much to offer. 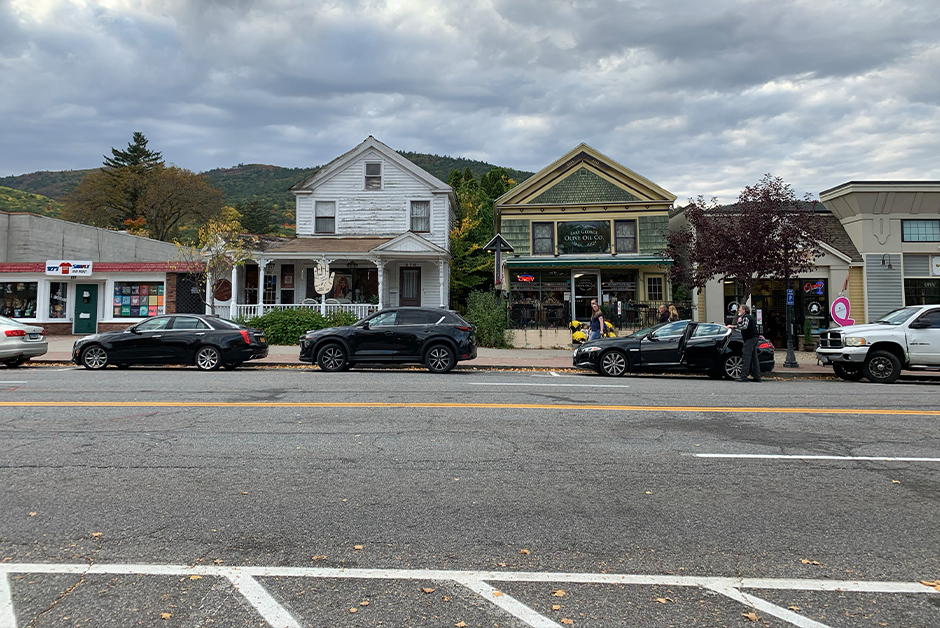 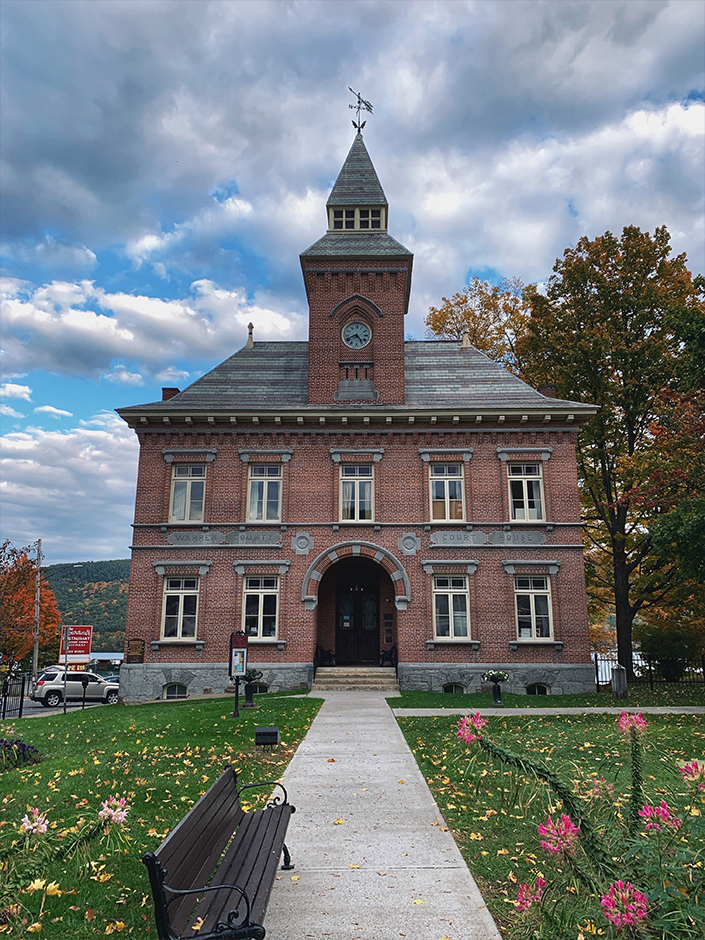 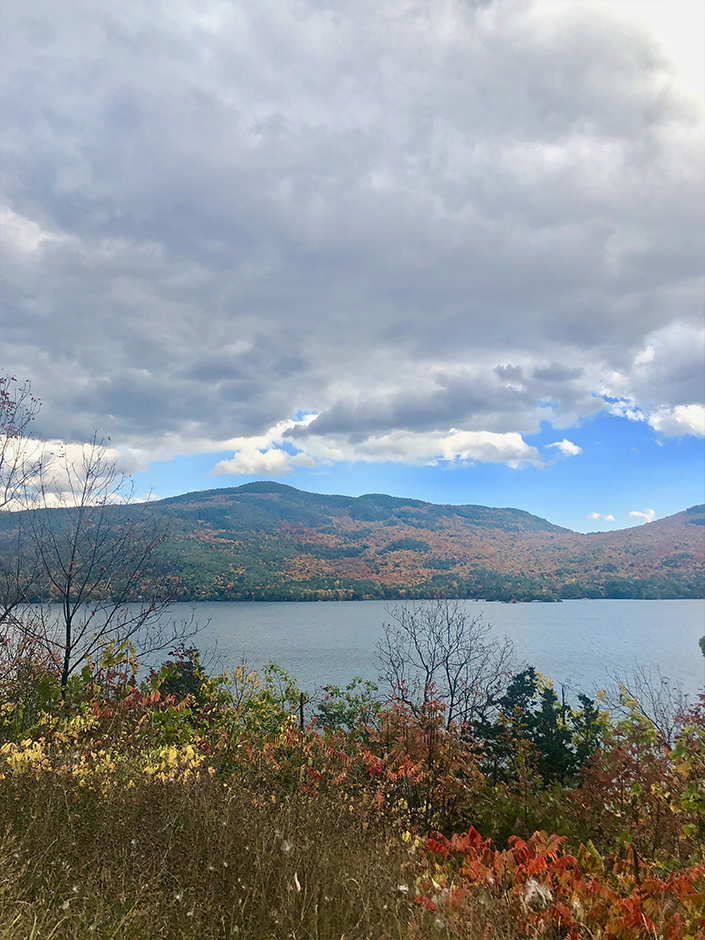 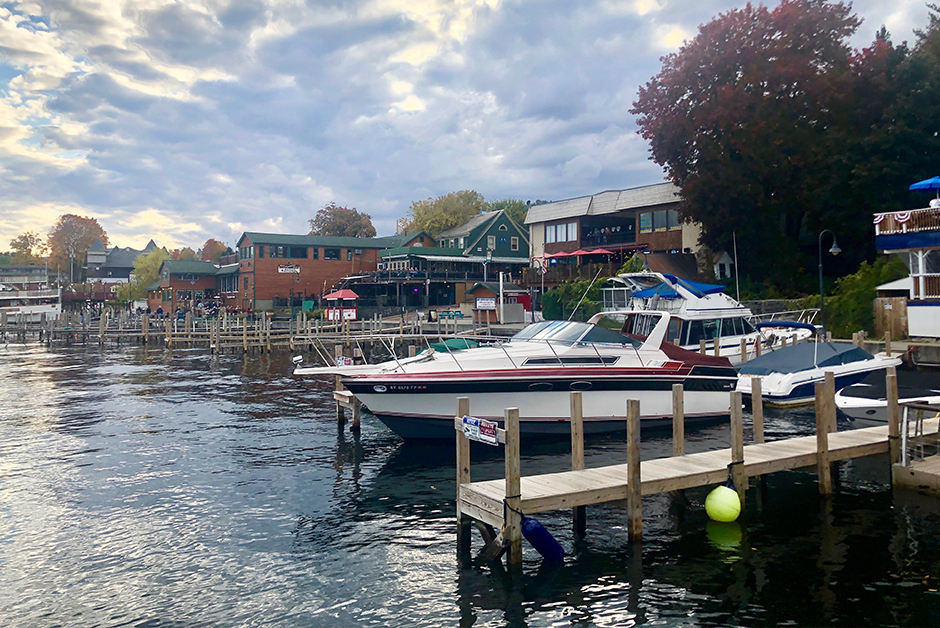 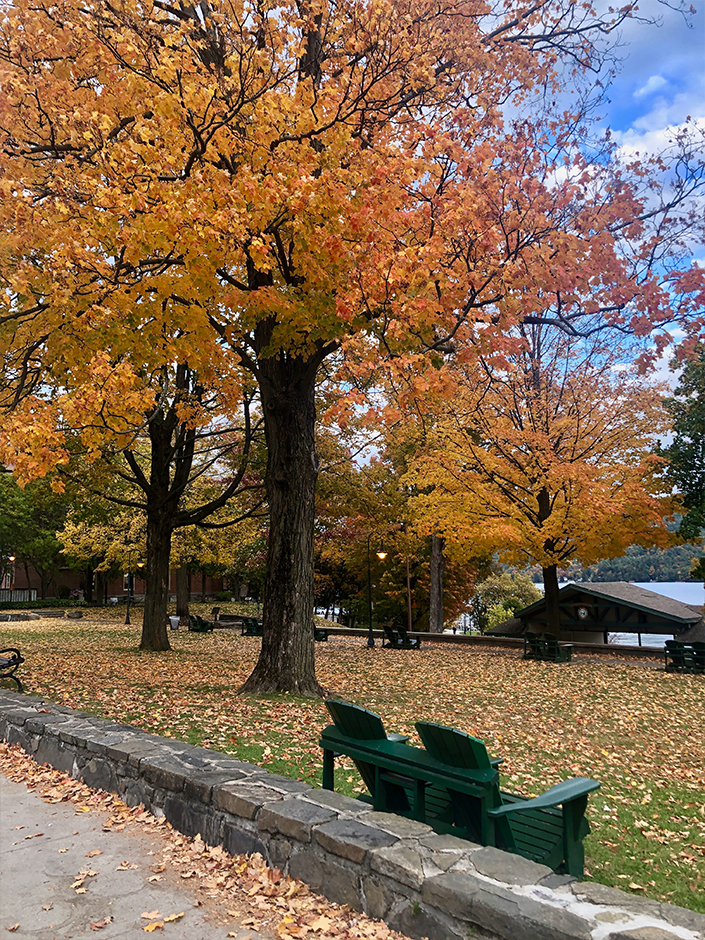 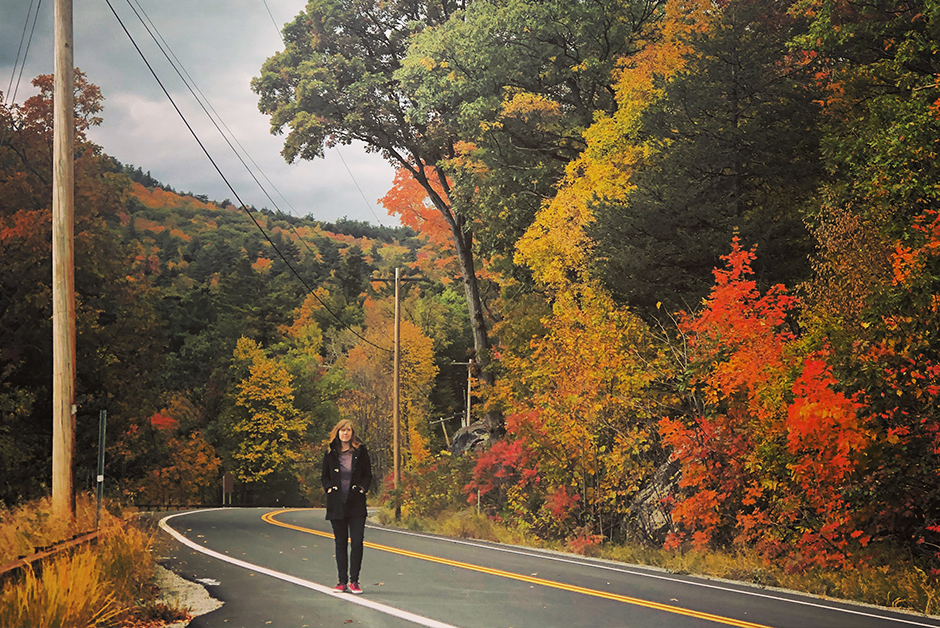 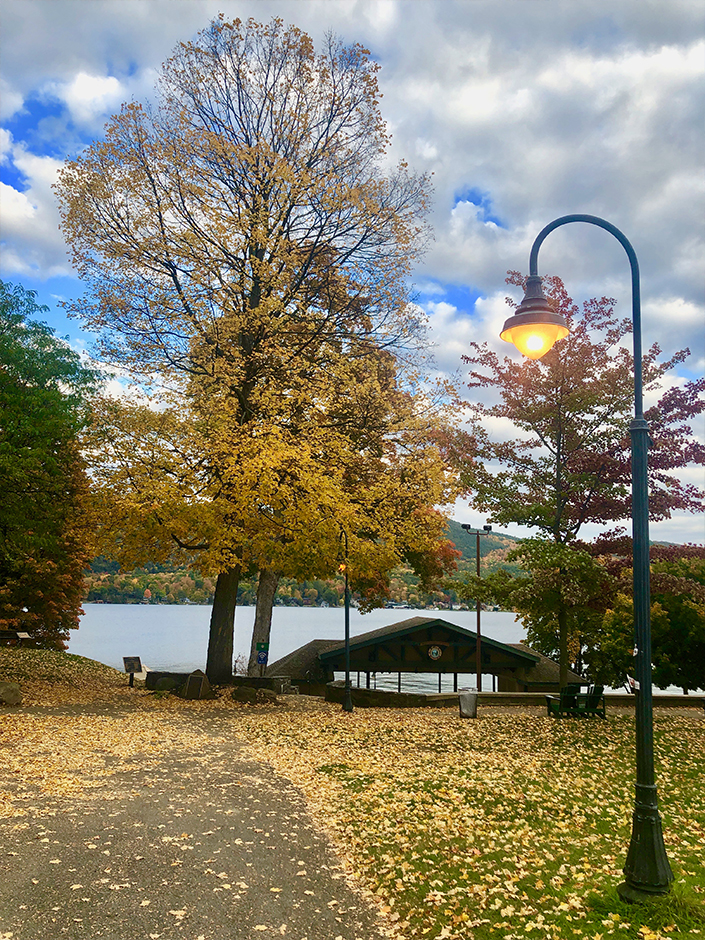