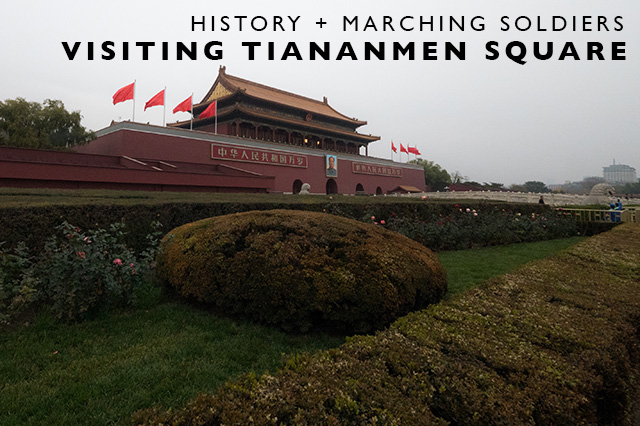 Our first morning in Beijing we were up super early due to jet lag so we waited around our hotel until the sun started coming out around 7am, grabbed our stuff and headed out, anxious to explore Beijing. We wandered through Beijing and walked the 30 minutes or so that it took to get from our hotel to Tiananmen Square, opting to walk and see the city instead of jumping on the subway.  Being a Sunday and because we were up and out so early, it was a quiet morning walk through Beijing, letting us see a side of the metropolis that is this famous Chinese city.  We wandered through little back alleys and down side roads, taking it all in – shops selling paint brushes, red lanterns hanging from the rooftops and colorful writing and designs everywhere.

I admittedly don’t know much about China or its politics, other than the general stuff we know about indirectly so as we headed first toward Tiananmen Square, I was interested to see this famous spot.  I still know very little about the magnitude of this place in Beijing, though what I do know is that it was the site of protests for democracy in the 80’s and subsequently a site of mass casualties as the military took hold and tried to squash the demonstrators.

In truth, the morning we visited, the square still held a very eerie feeling.  Troops were out marching, lots of them, in uniform – young Chinese boys being marched around by their commanders.  I remarked to Nick several times that it felt strange, where as if I were in a public square in the US and saw hundreds of troops out marching, I would feel strange, like something wasn’t quite right.

The square was huge and desolate and seemed to carry a huge weight, as if everyone that comes there acknowledges that so many died there, so many fought there.  Tiananmen Square isn’t truly much to look at aesthetically, other than the purpose of seeing it to remember what happened there.  For me, it felt somewhat iconic, especially after our elections in the US when so many are exercising their rights to free speech and peaceful protest, rights we often take for granted and should always fight hard to uphold as many nations around the world have had many struggles around those ideals.  Tiananmen Square is one of those places that definitely should be seen, if only just to remember what freedom really means. 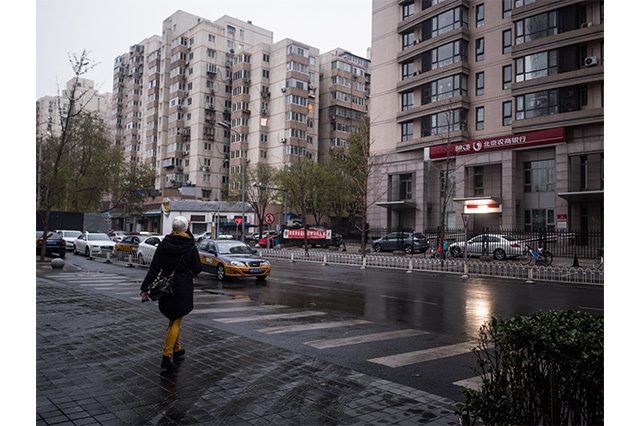 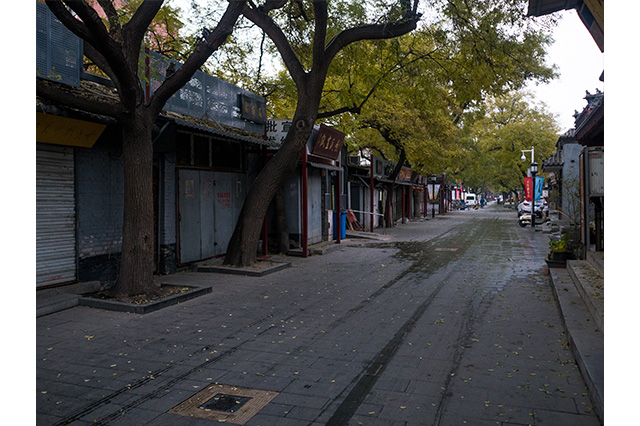 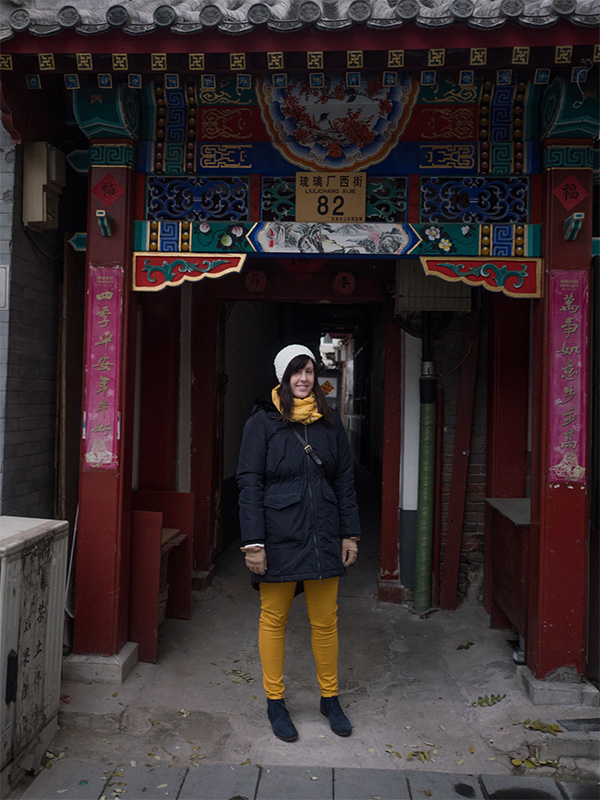 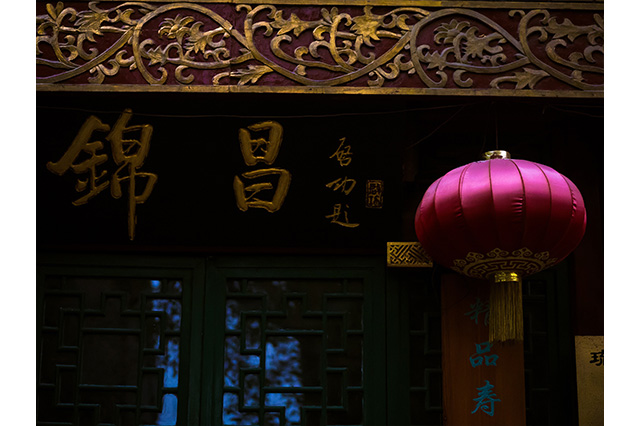 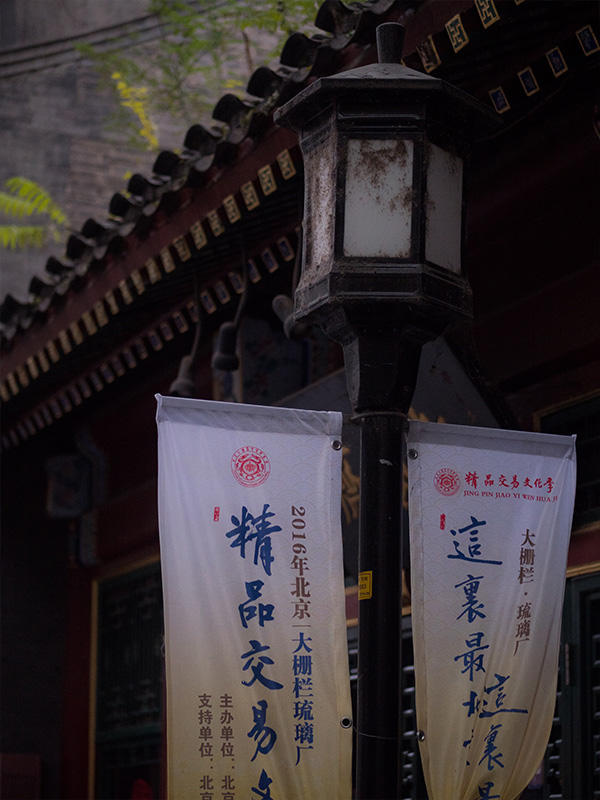 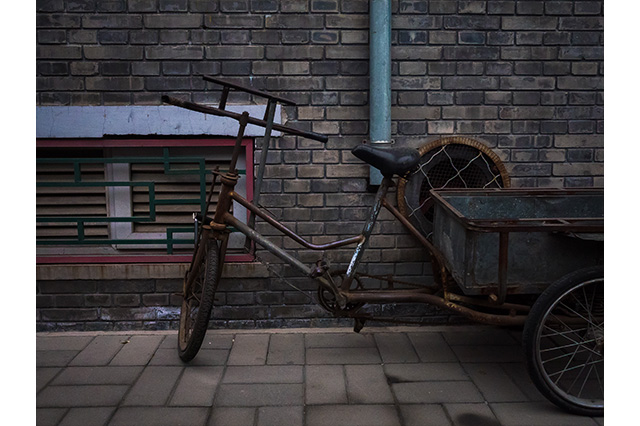 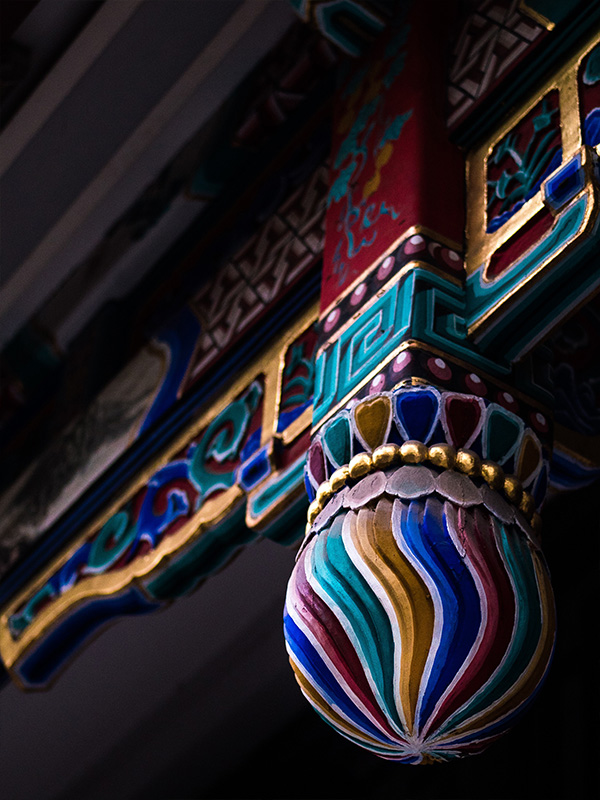 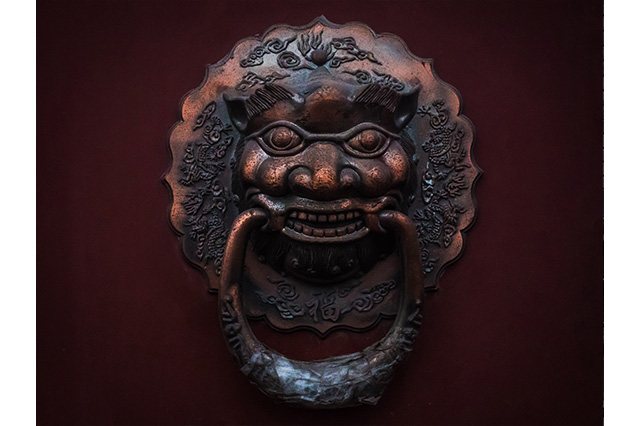 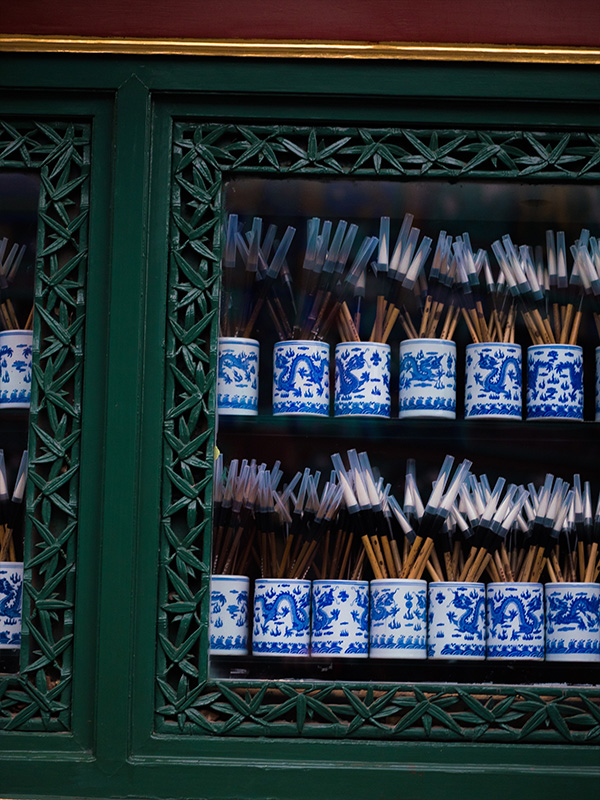 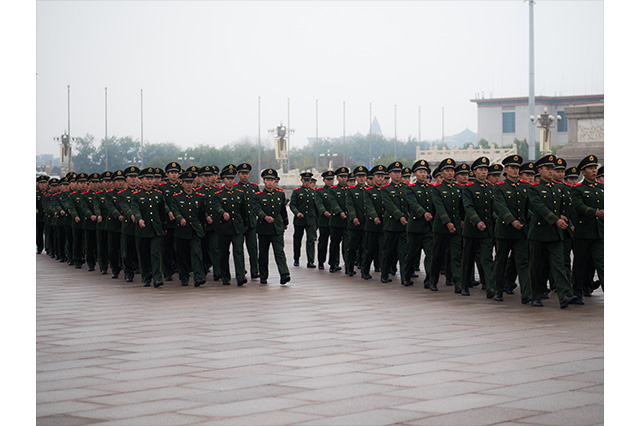 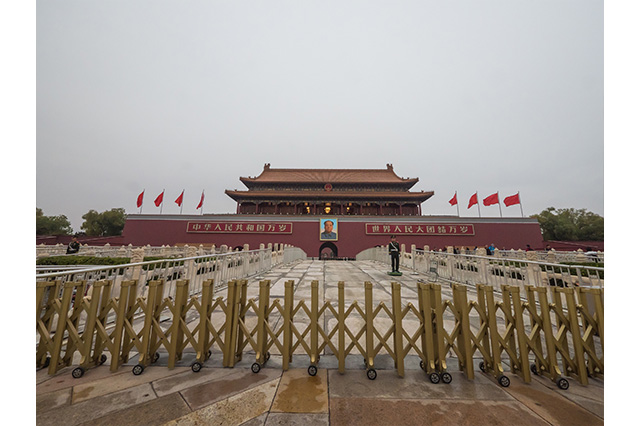