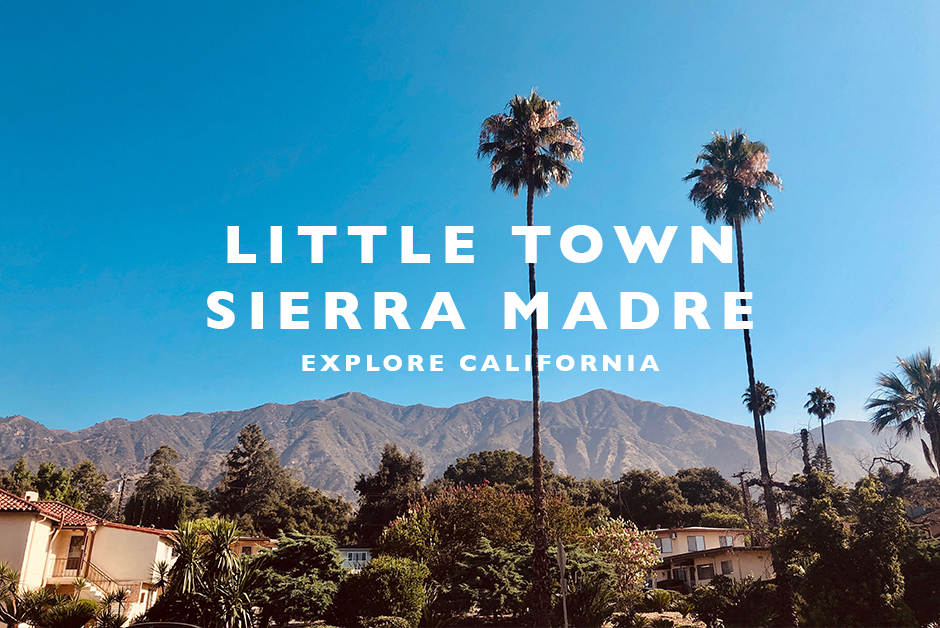 After my parents moved to Southern California at the end of May, Nick and I have been visiting them more than we initially thought we would this Summer due to a few different circumstances.  First, we helped them move and drove down from Portland when they first got there because COVID made their move that much harder and my Mom ended up having to ship a lot of stuff to us in Portland, which we then transported down there by car.  Then we ended up going down due to some family issues and I ended up driving back up to Oregon with my Mom and then back down to California with her.  Anyways, long story short, at least while we aren’t able to really travel anywhere right now due to COVID, being able to quarantine with my parents in California and having them closer has been really really nice versus having them a 6 hour plane ride away in Hawaii.

During our time staying with them in Southern California, we’ve started to explore more in the LA area.  I’ve never been a huge fan of LA in the past, however, their area in Pasadena feels a world away from LA and the majority of the SoCal places I’ve been in the past.  I figured that since I’ll be exploring more in the Southern California area in the months and years to come, I’d start this new series: Explore California.  I’ll share little towns and big cities and everything in between that I come across on my explorations in the state.  Starting today, I’m sharing the tiny little town of Sierra Madre near where my parents live.  This tiny little hamlet is such a cute little town and is well worth a day trip if you’re in the LA area! 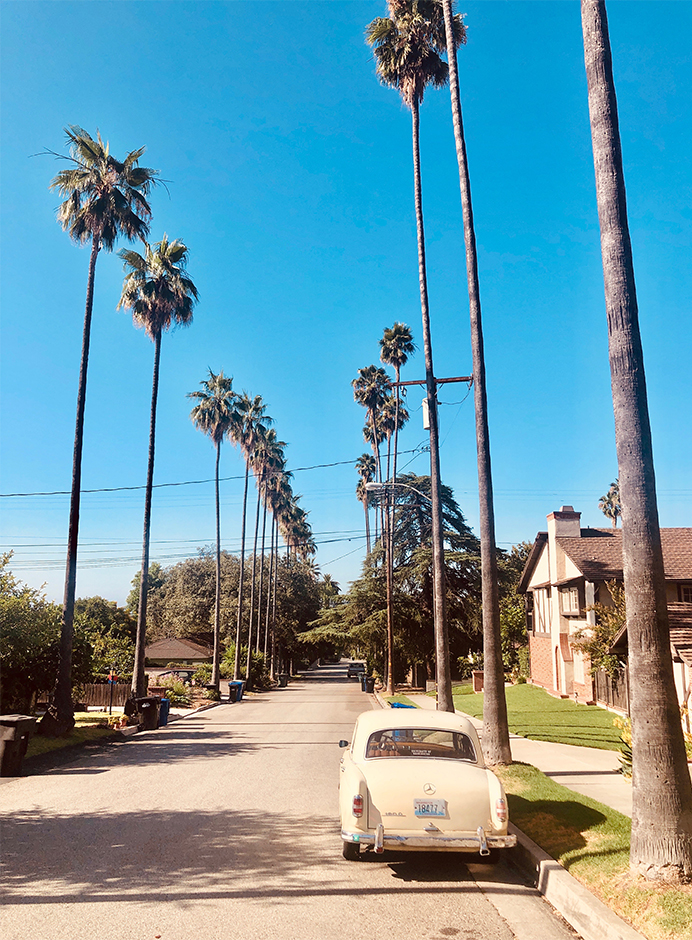 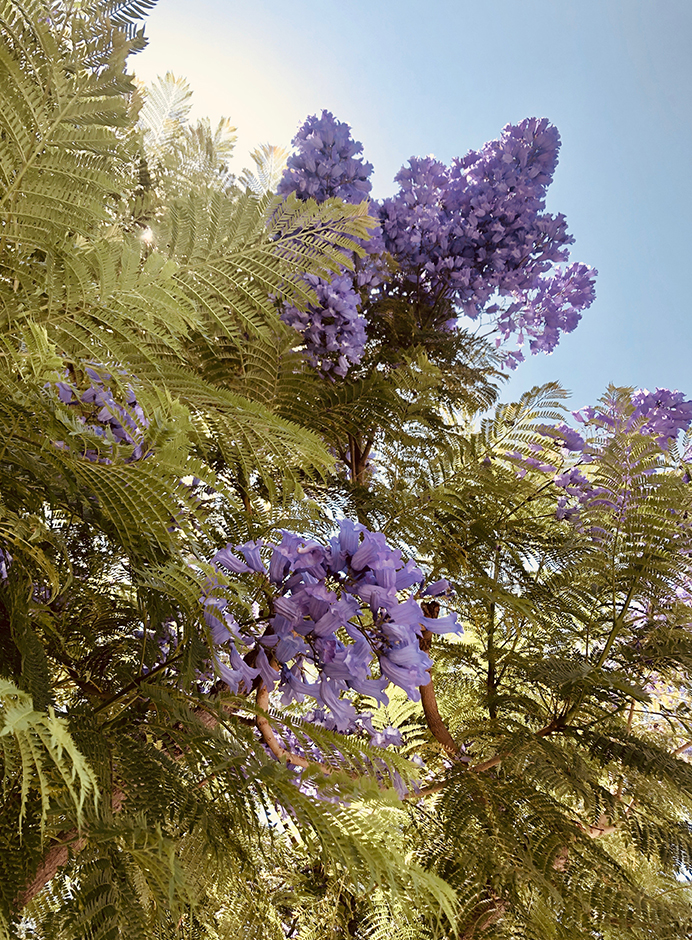 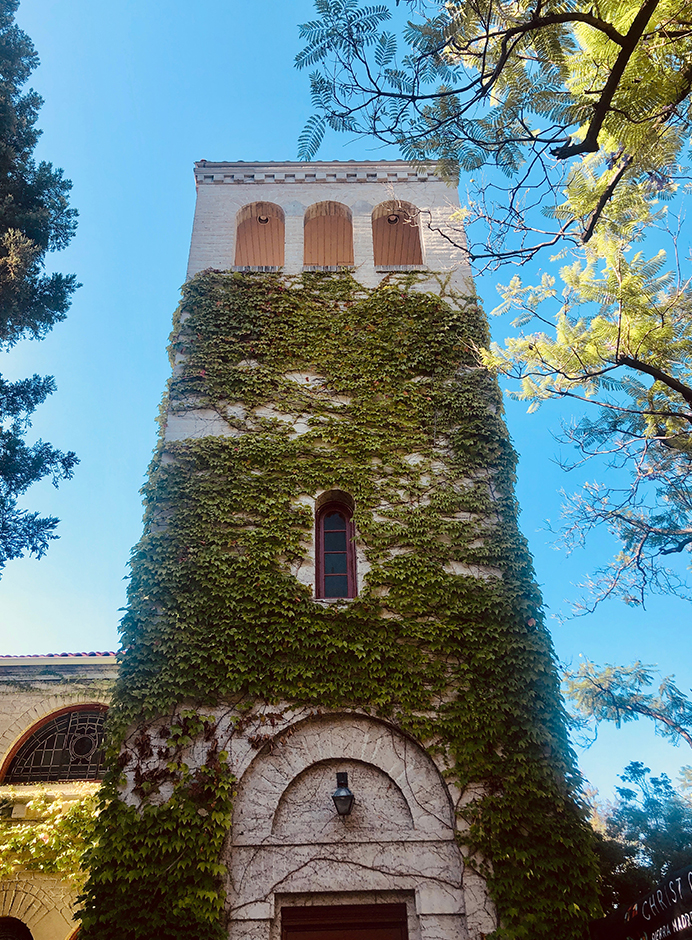 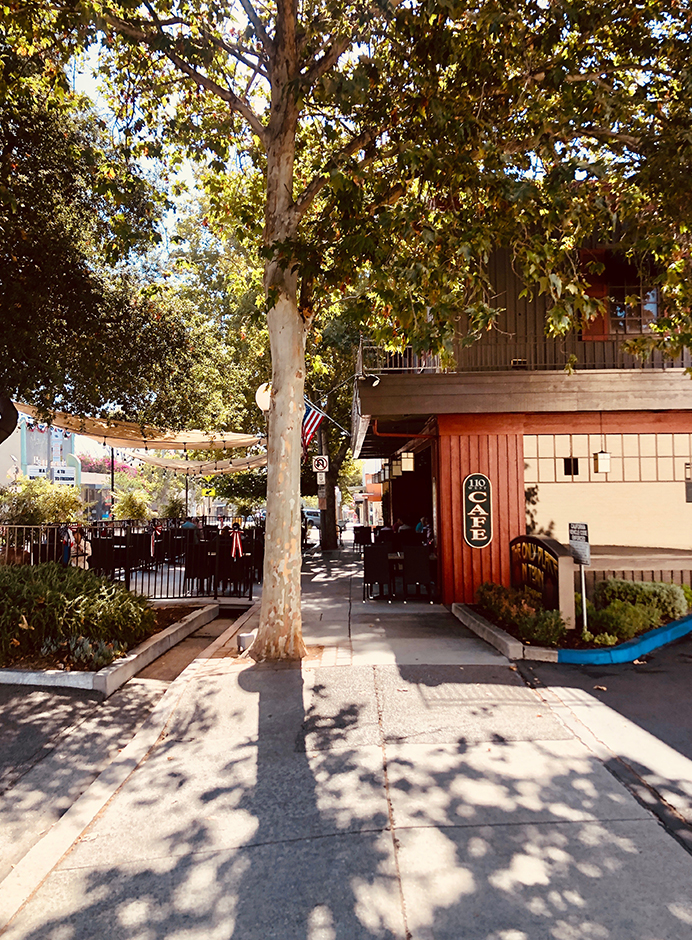 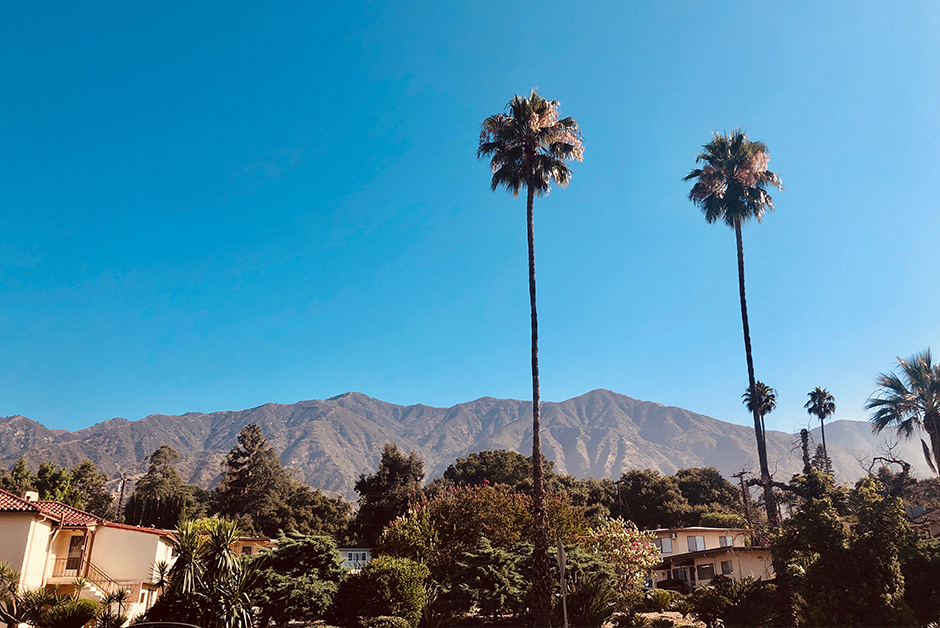 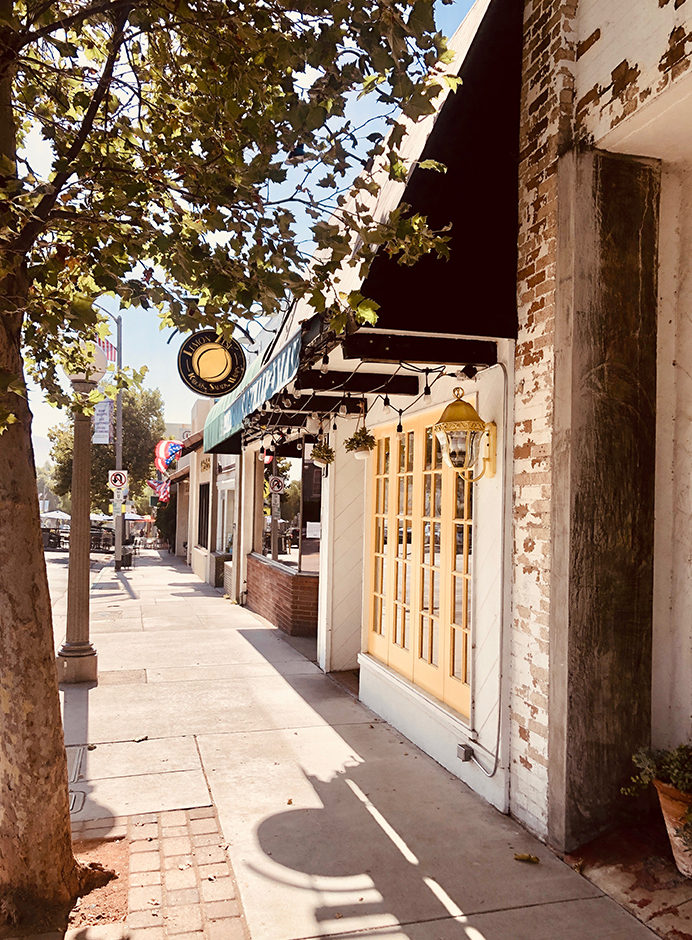 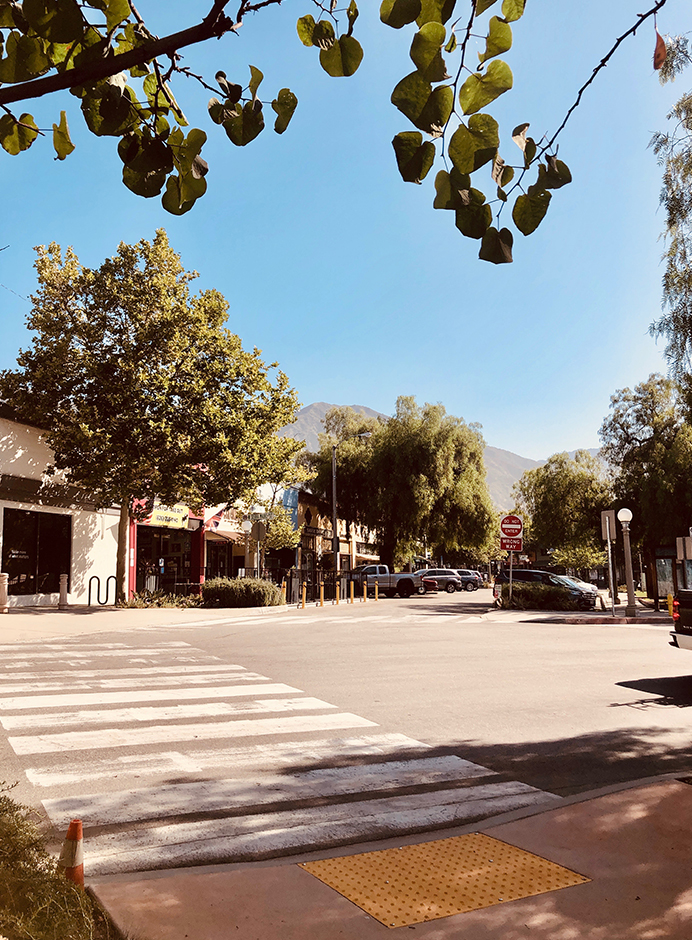