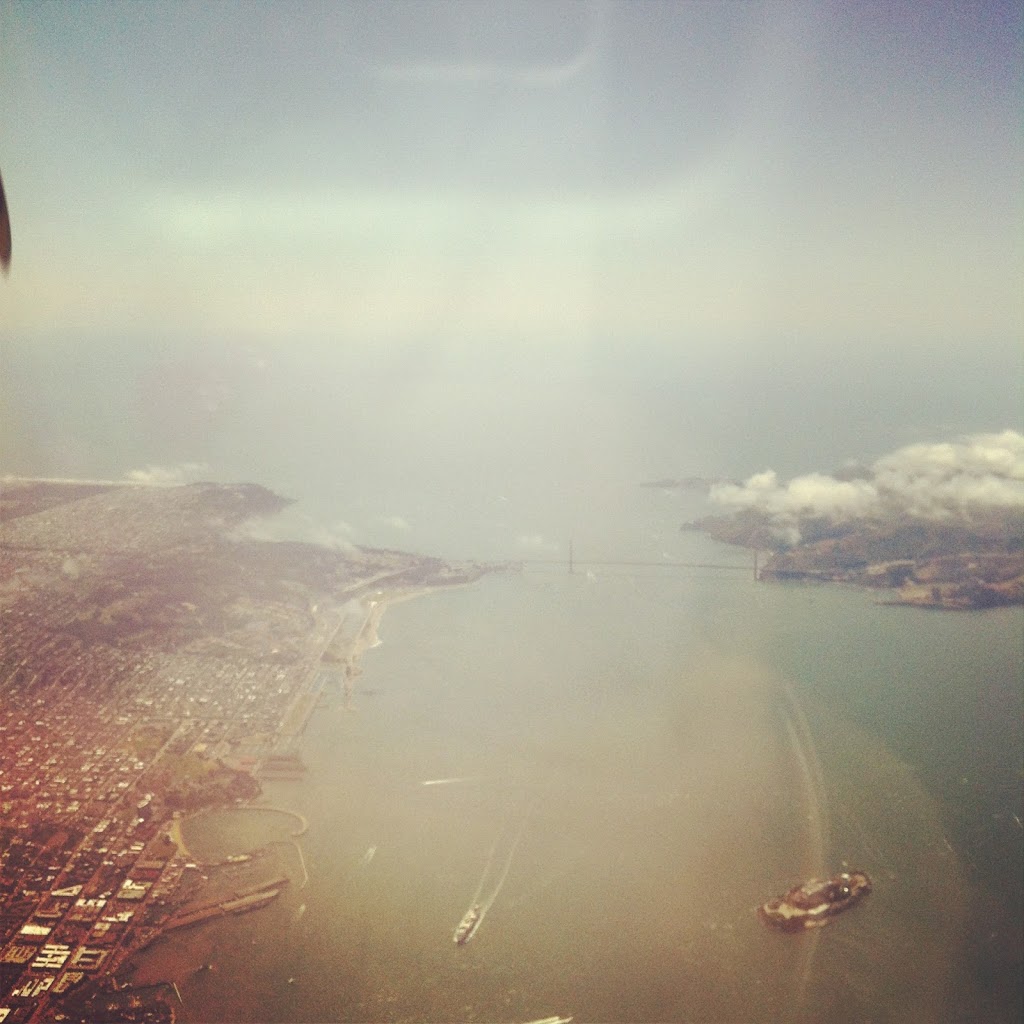 This past long weekend in San Francisco was interesting for Nick and I. We were expecting to love the city and maybe we were expecting too much. We’ve seen a lot of places and for me especially, some of them really stick with me, some of them I fall deeply in love with, while others, sort of fall by the wayside, happy to have seen them but glad to be home. San Francisco unfortunately fell into that second category for me.

I had been down to the city early in high school, so probably about 12 years ago. Nick had also been as a kid but didn’t remember much. I think the whole trip started and ended badly as well because of the issues at SFO airport (which I won’t be returning to.) It was such a struggle, having to fly around in the air for longer than our actual flight had taken from Portland to San Fran before they could have us land. Then the signage in that airport is not good but we managed to take the tram to the BART train station to get into the city. A very costly trip in to downtown on the BART let us out right next to our hotel in Union Square. We weren’t fans of the BART system, very dirty, so run down and whoever designed it made serious design errors. Who puts fabric seats on a mass transit system in a light blue that isn’t vinyl or leather or something that will hold up? It was torn, pulling at the seams, stained… it was terrible.

Anyways, we got to our hotel, which we liked for the most part and enjoyed the location. We grabbed a late lunch in our neighborhood and then headed back to the hotel to rest a bit and change for our evening. We then headed out to ChinaTown which was only about a 10 minute walk from where we stayed and enjoyed a cool evening wandering around the streets and finally stopping at a Chinese restaurant in the area for dinner. Then we meandered back as the light was dimming toward Union Square.

Our second day there, Sunday, we wanted to see all the touristy things. So we decided to walk down to Fisherman’s Wharf (which wasn’t bad except for the Lombard Hill). We decided to stop by the Lombard curvy street that’s famous to San Francisco as Nick had never seen it before. Then we meandered down through Fisherman’s Wharf, had lunch down on the wharf (a very overpriced touristy lunch), then headed over to the Ghiradelli plaza, which Nick had never been to either. We shared a dark chocolate Ghiradelli sundae and looked around at how they make the chocolate there. We then decided to take the old streetcar back to our hotel and really enjoyed the ride back on the 1859 streetcar. We spent the afternoon resting in our hotel, I ran out to do a bit of shopping at nearby Zara and Madewell (which I don’t have here in Portland) and then headed to an early dinner.

After we ate, Nick had wanted to take an evening photo of the Golden Gate Bridge from a specific vantage point. So after a transportation debacle, we finally made it to Baker Beach. It wasn’t the exact place that Nick wanted to be (you can read about that here) and the weather was pretty hazy, so he took some photos and we grabbed a cab and headed back to our hotel.

The next morning we headed to the airport and were greeted with no signage and a hefty delay. Safe to say, our weekend was enjoyable but our impressions of the city were very different than we had hoped. I love old buildings and I love the aura they put off, and for all the beautiful old buildings in San Francisco, they were all just falling apart and looked terrible. The city was dirty and grungy and it made us realize how lucky we are in Portland to live in such a clean and beautiful old city. I also really missed the green that Portland has so much of, even downtown. I felt like San Francisco was lacking with trees in the city area and I really missed that.

After so much traveling and so much more to come, Nick and I have definitely found that there are not that many places in the world we would want to live and that we fall in love with. We are really lucky to have a place to call home that we love and a few other cities in the world that feel like home to us as well. Overall, I’m really glad that Nick and I got to see San Francisco together and I’m sure we’ll see it again in the future sometime, but it’s not a city I’ll be rushing back to. To step off that plane and breathe in the clean Oregon air, it made me really glad to be home. 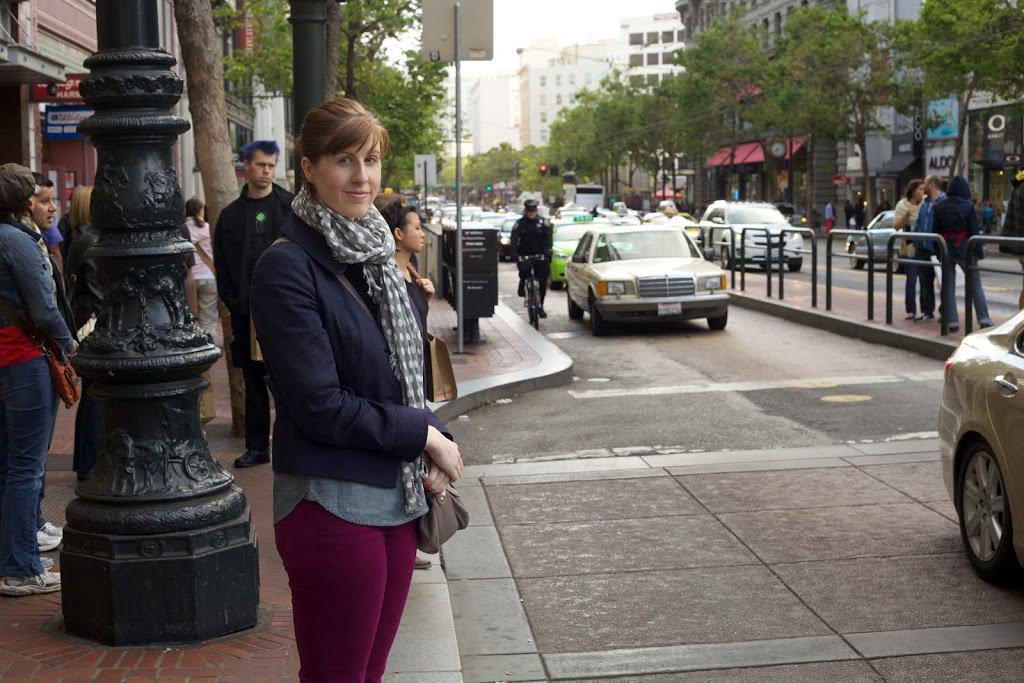 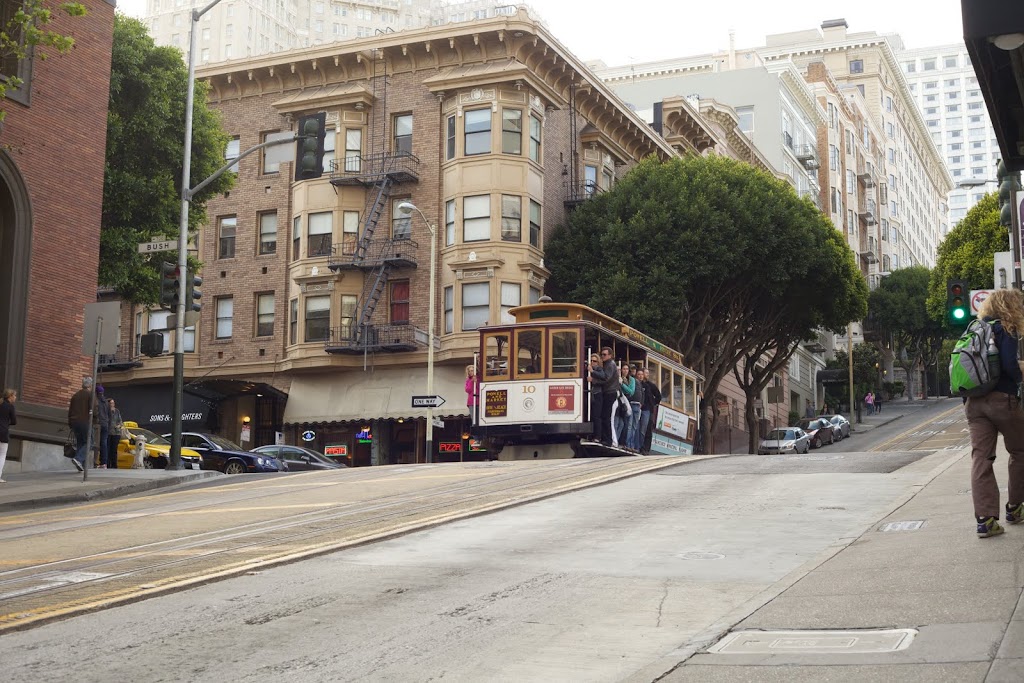 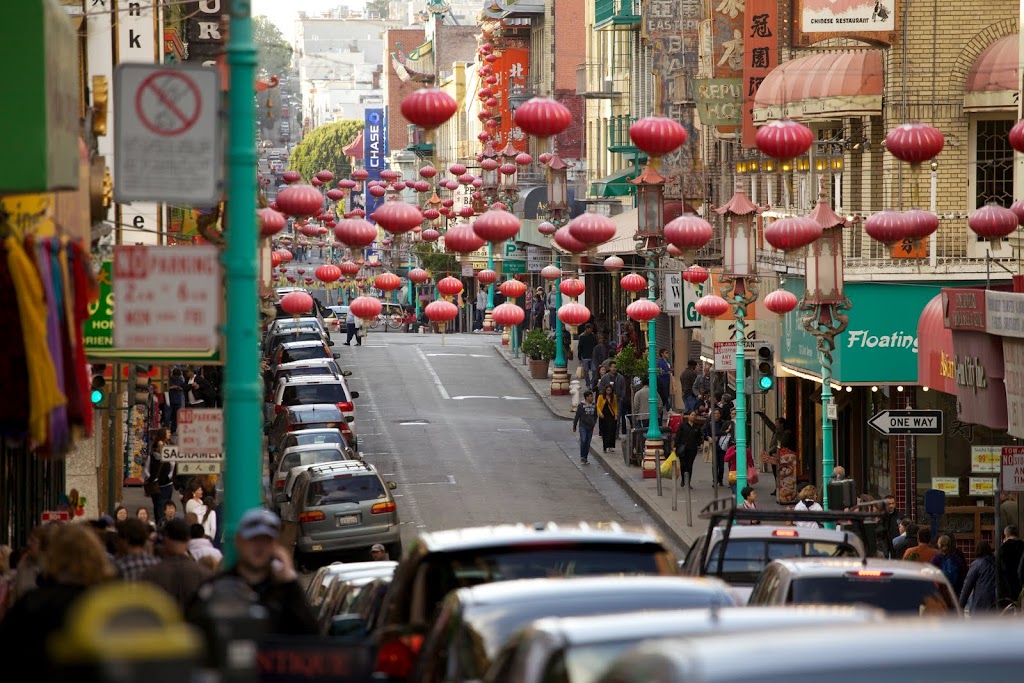 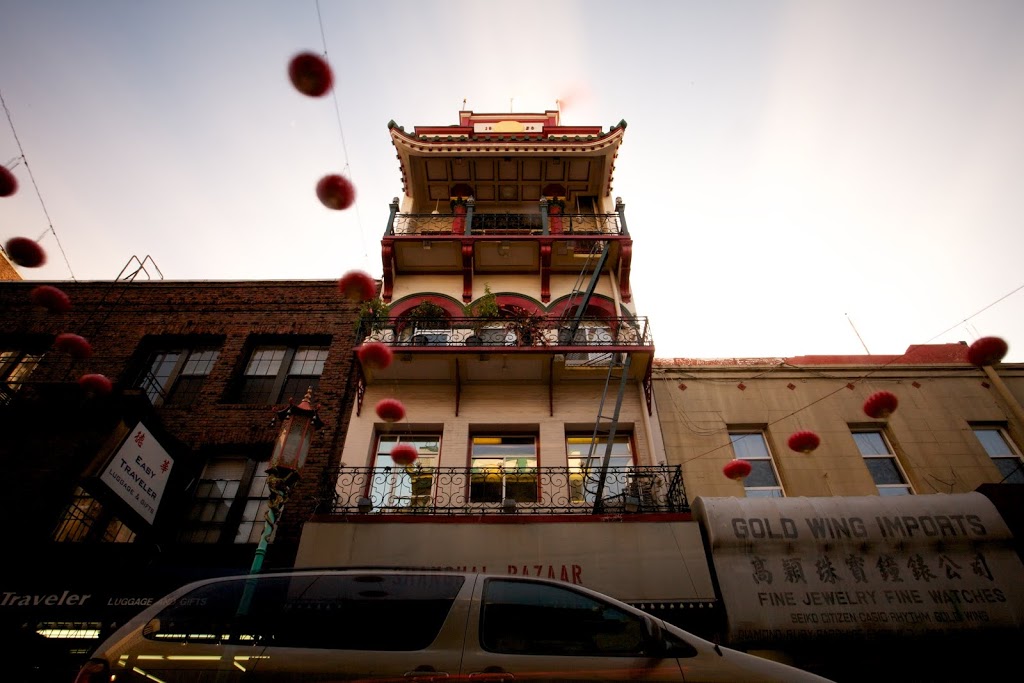 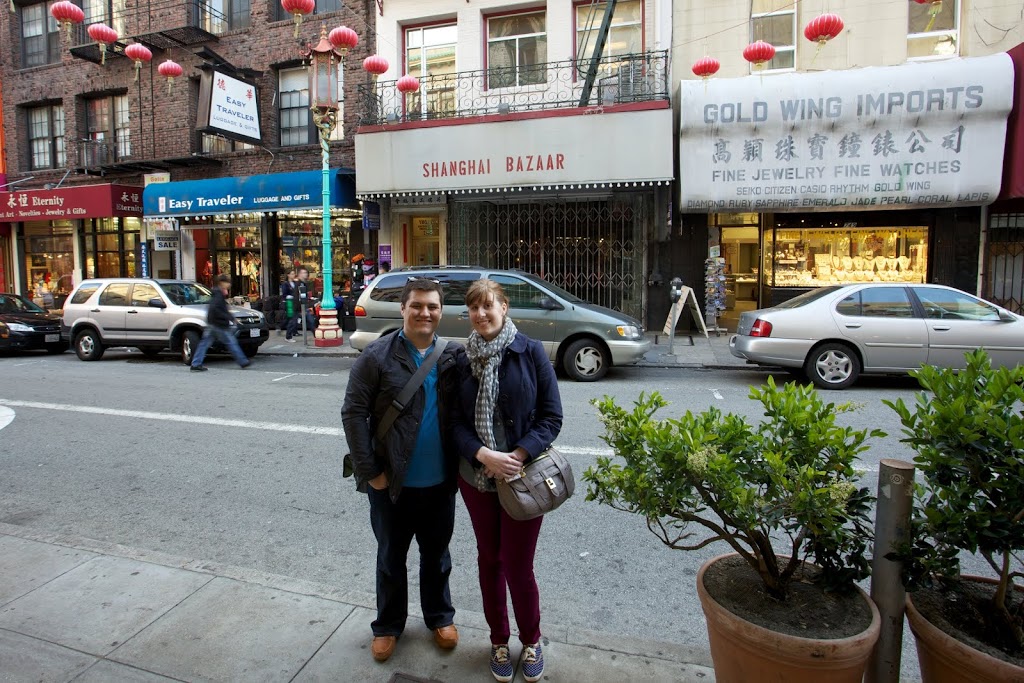 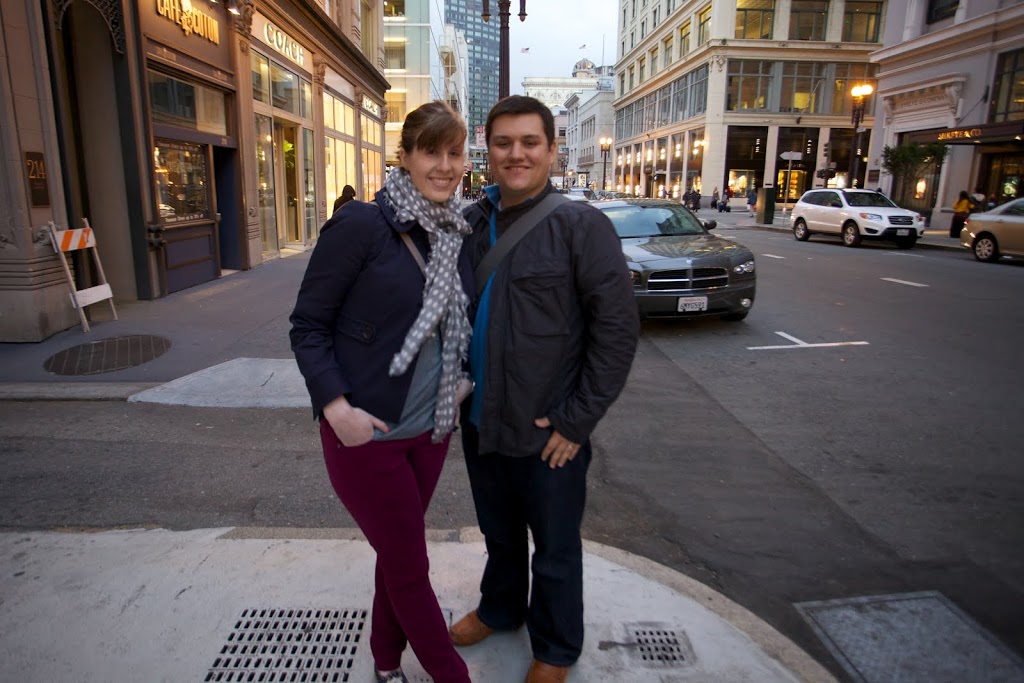 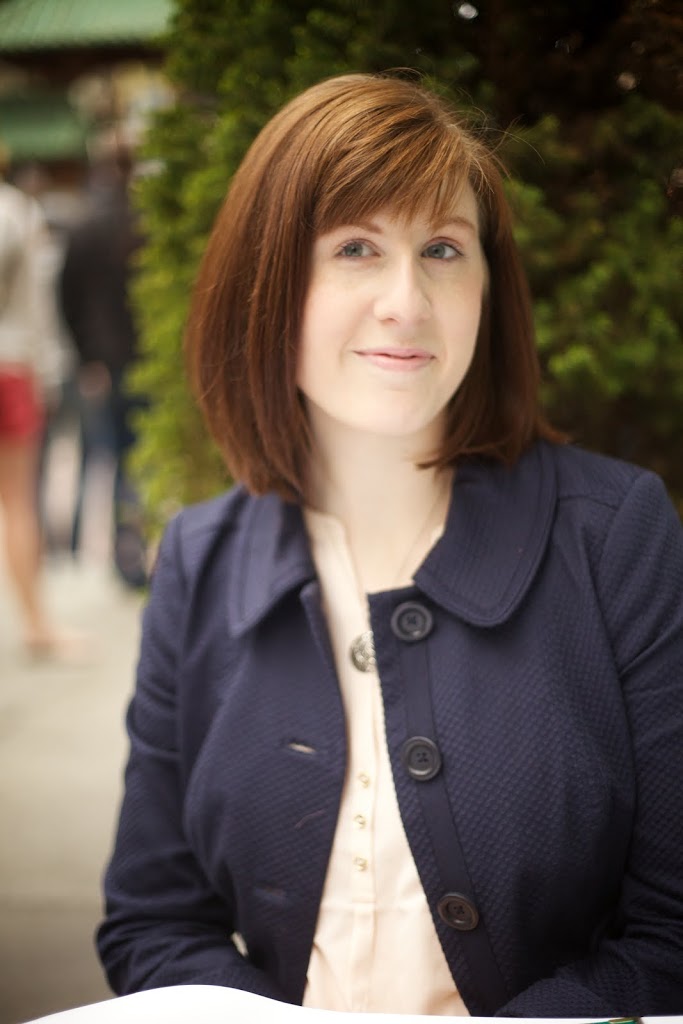 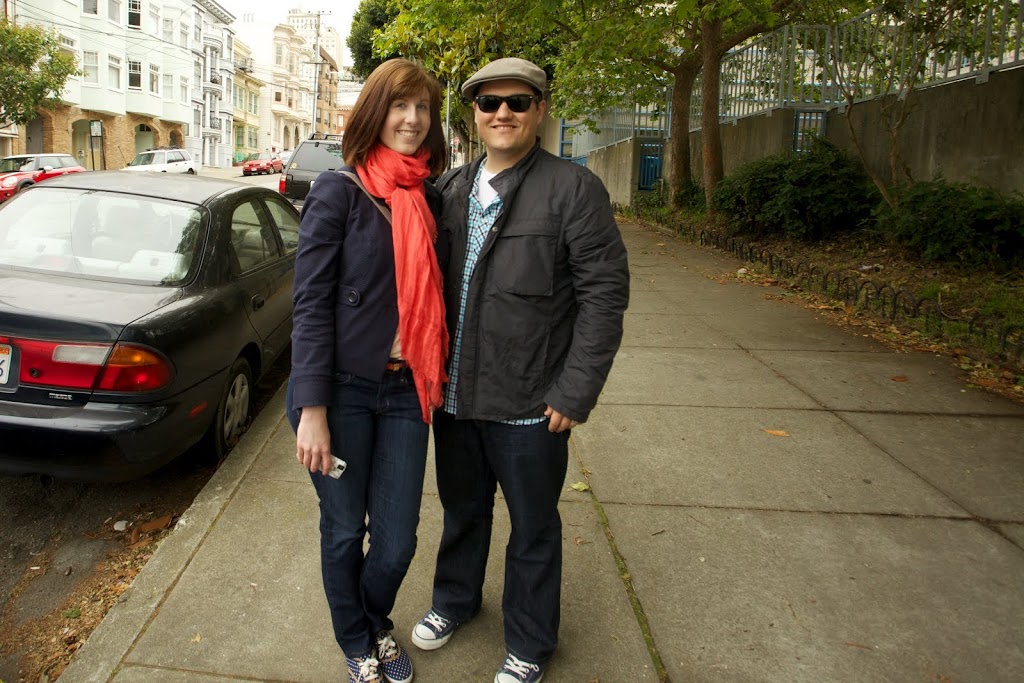 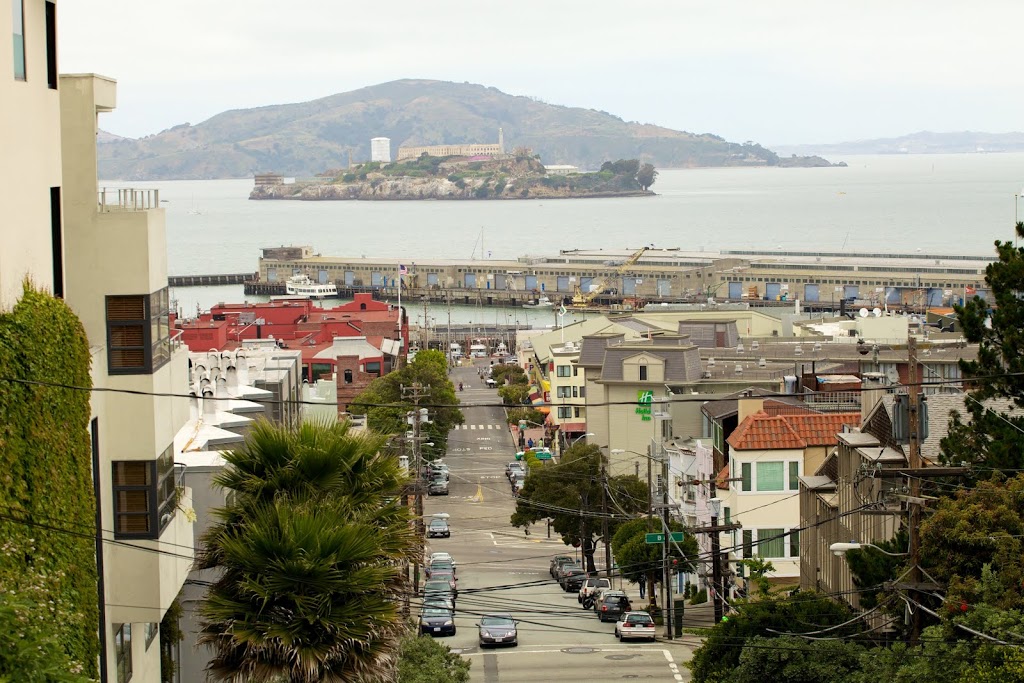 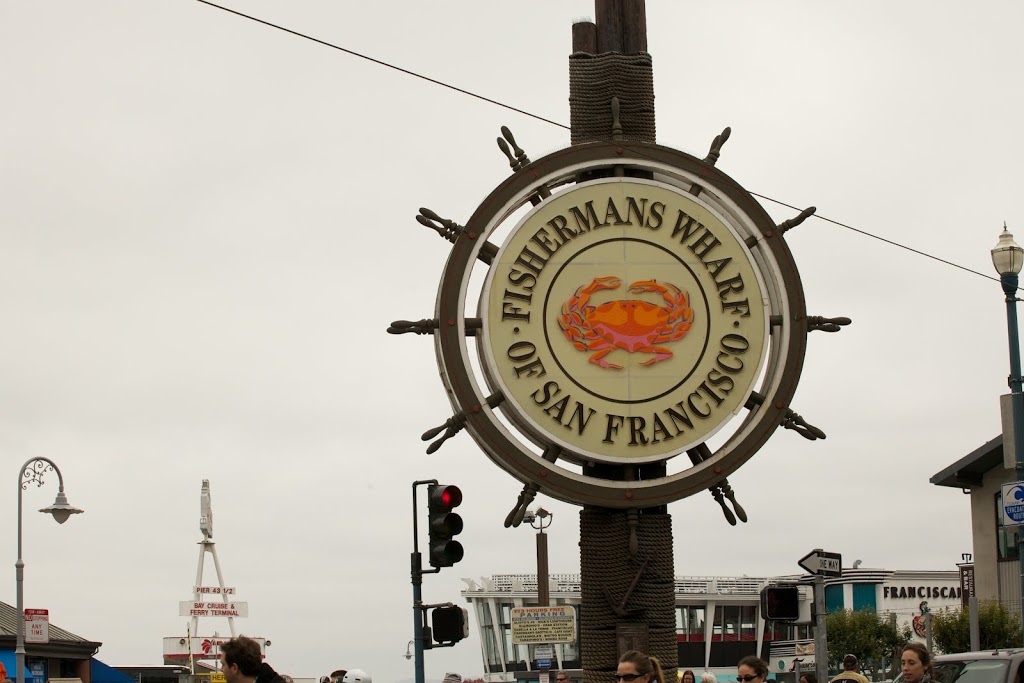 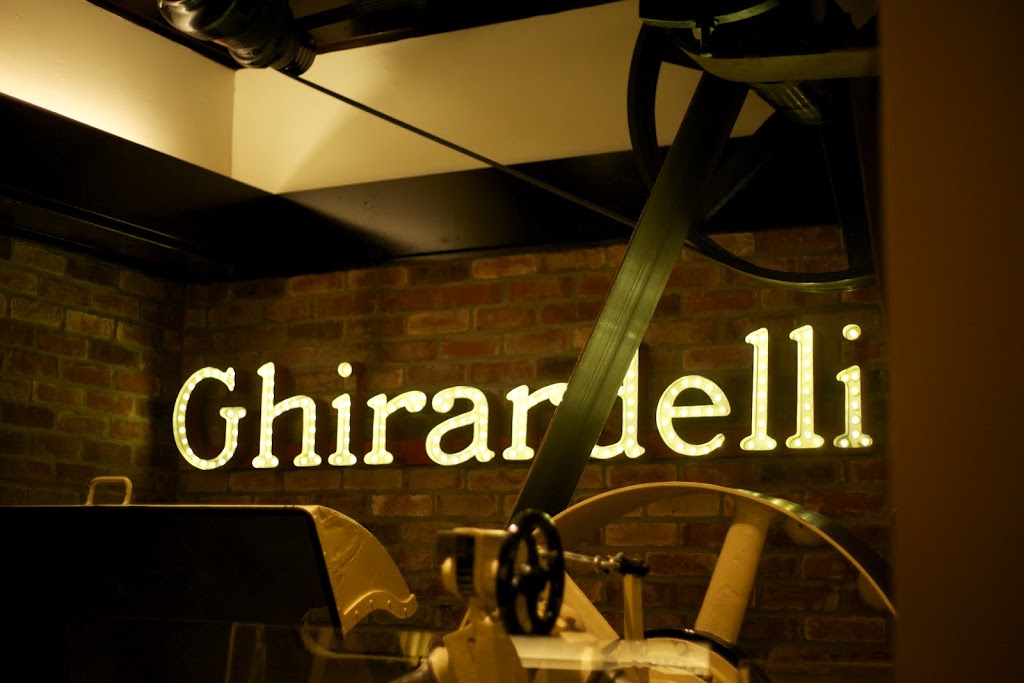 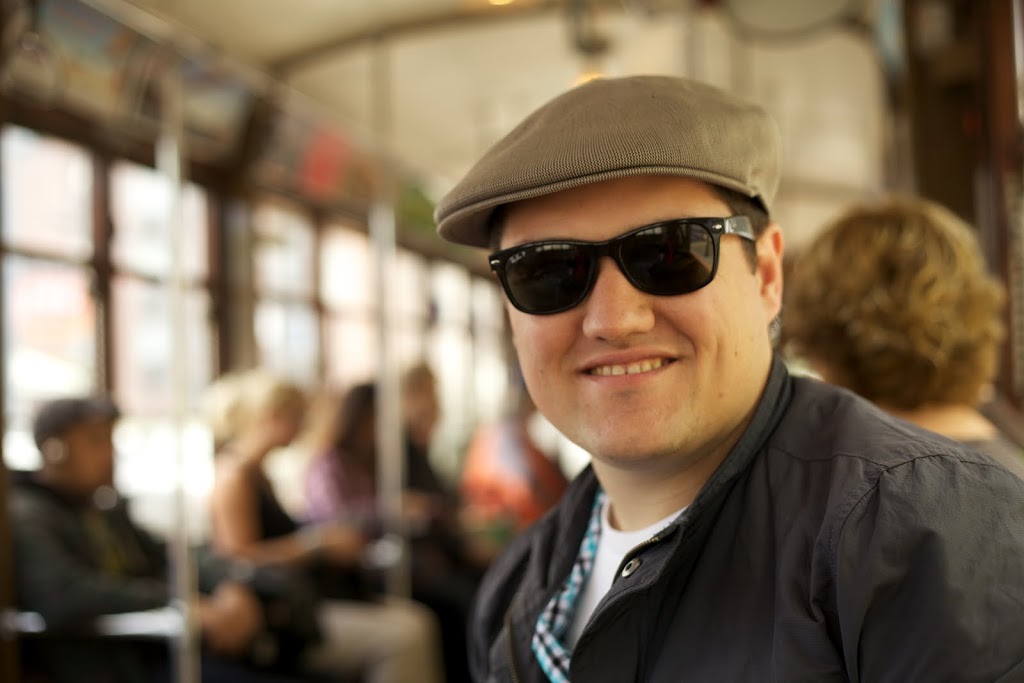 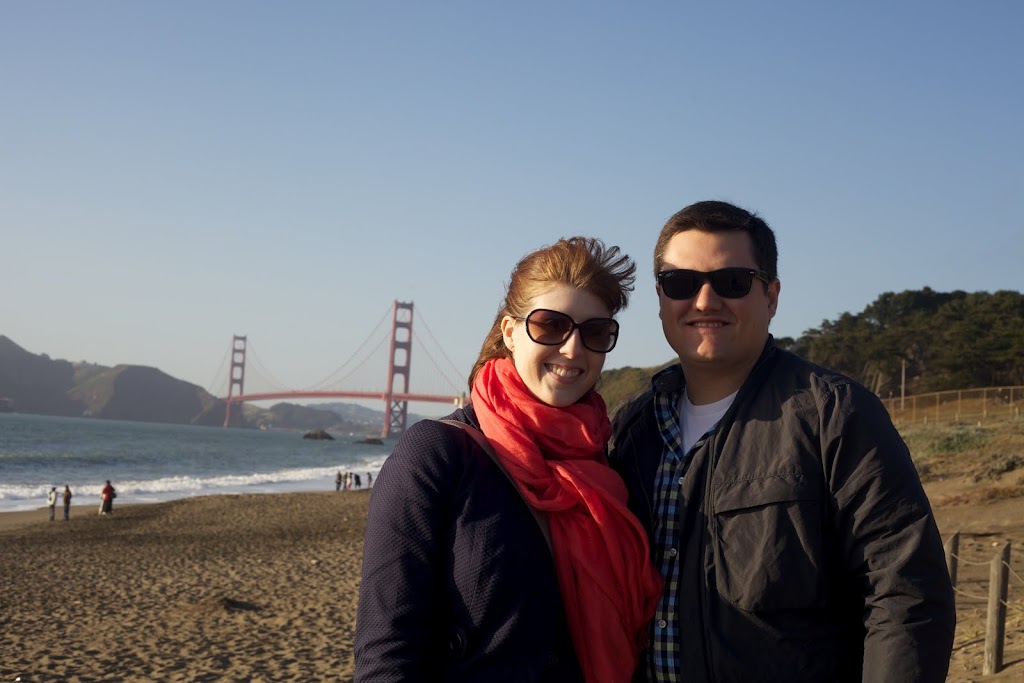 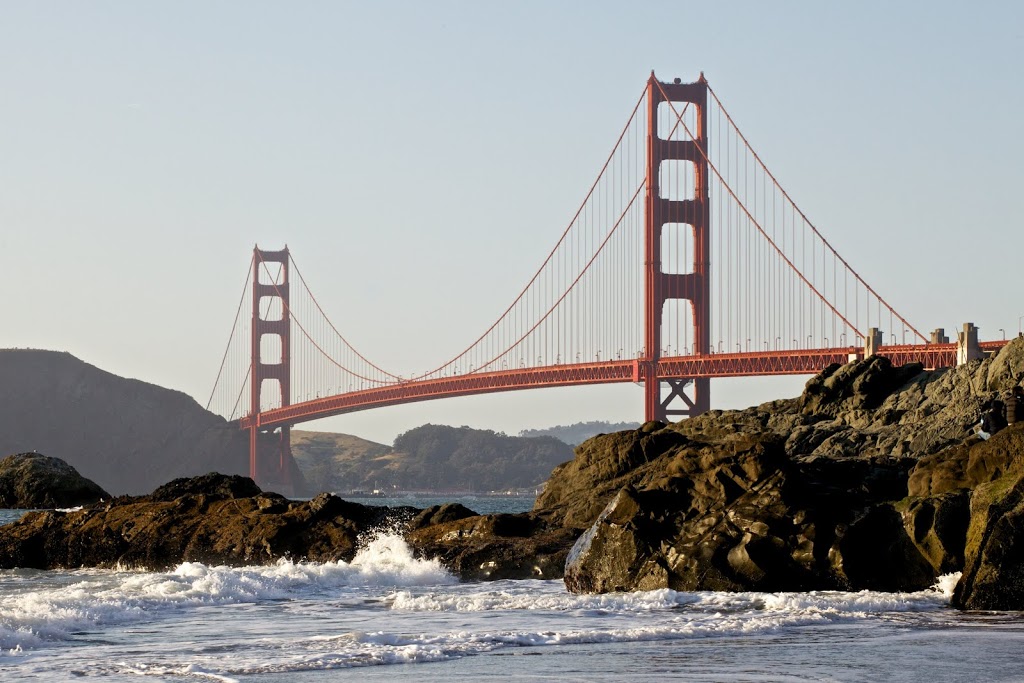 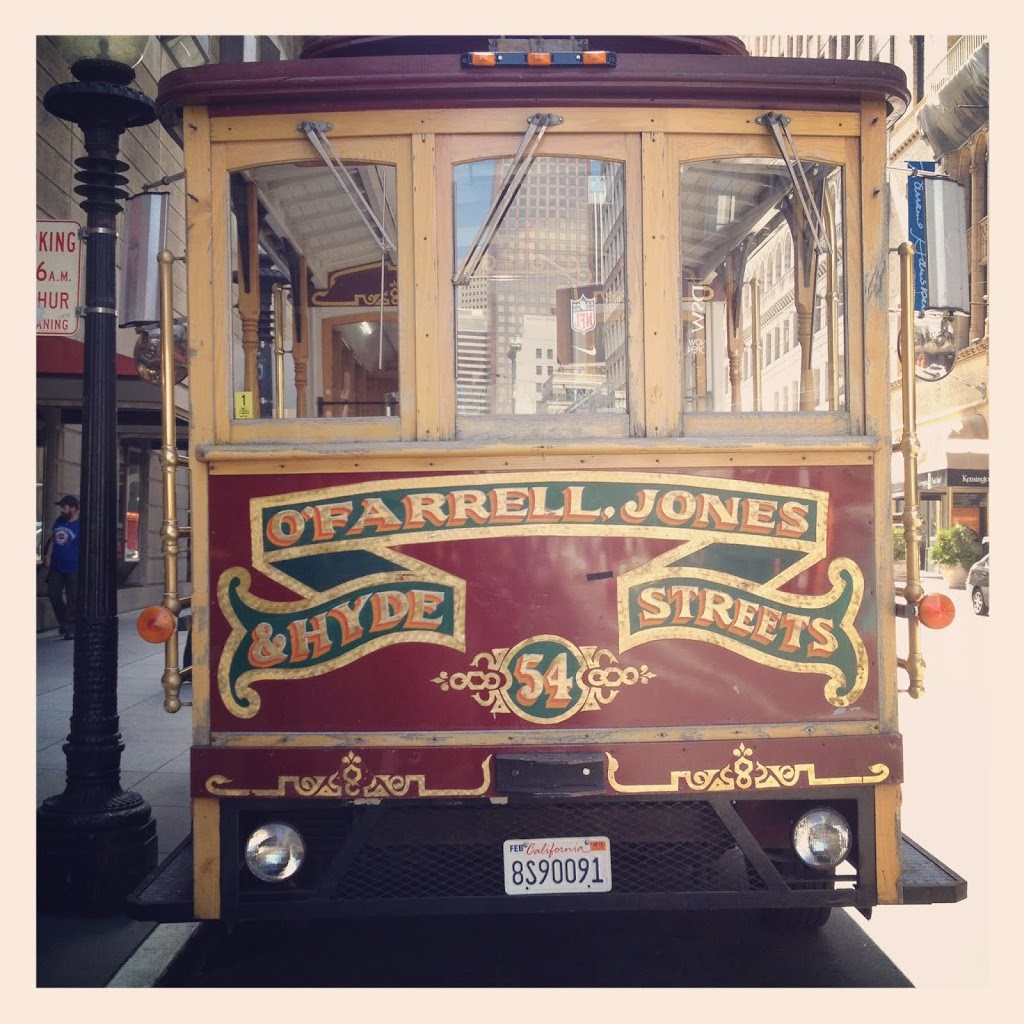