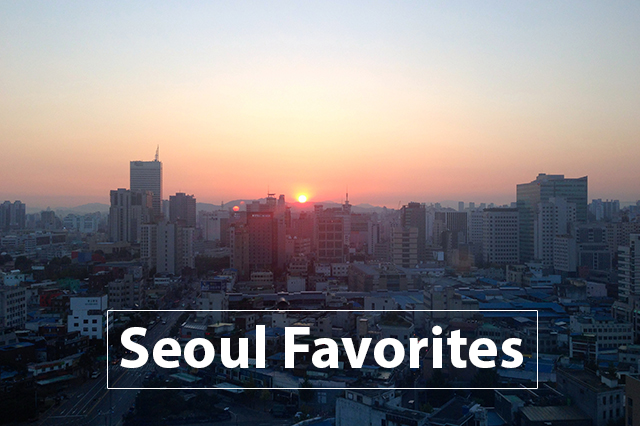 Seoul has always been a city I enjoy and a place that has so much to offer.  I loved getting to revisit so many of the places and areas in Seoul I enjoy on this recent trip and it reminded me of all my favorite things to do and see while in the Korean city.  Seoul is huge and sprawls a large distance, but it’s surprisingly interconnected and while each area has its own unique feeling, it also has a very true sense of where you are.  So today, here are some of my favorite things to do and see in Seoul! 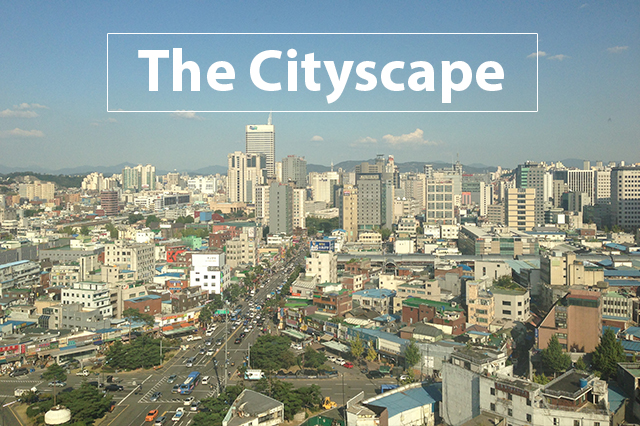 Seoul has an incredibly interesting cityscape, with modern high rises covered in glass right next to run down old markets and housing buildings.  The juxtaposition of old and new, modern and outdated, colorful and neutral adds a fascinating edge to the city of Seoul.  For such a huge metropolis, the city also has spots that feel like a small town, like wandering through the stalls of markets on Dongdaemun which is only a few minutes away from the  large crowded modern avenues of Meyong-Dong.  Seoul seamlessly blends old and new in a very unique way and it’s so interesting to stroll the streets and see where the two come together. 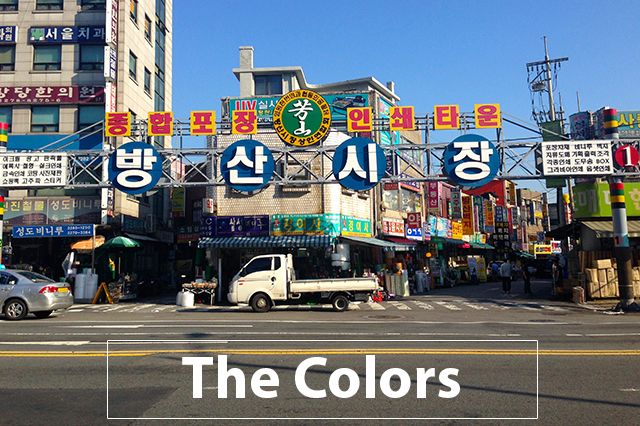 Like many Asian cities, Seoul does not disappoint with the bright colors throughout the city.  Nowhere in Seoul will you find only neutral color schemes, from signage to street markings to rooftops, Seoul is filled to the brim with color.  The artistic quality of the Korean alphabet also adds to the playful, artistic feel of the city and the colors that burst from its seams. 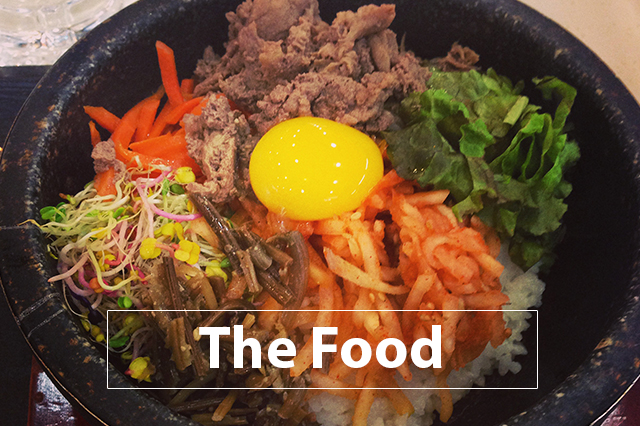 Korea in general is one of those places I look forward to visiting for the food, often above many other reasons!  From Korean BBQ to Bibimbap to ramen, Seoul (and Korea in general) has it all.  I indulged in all of the previously mentioned food options during my trip and am still craving them now that I’m home!  And in Seoul, it’s often the off road places, in the back of an alley that have the best food, so make sure to go off the beaten path! 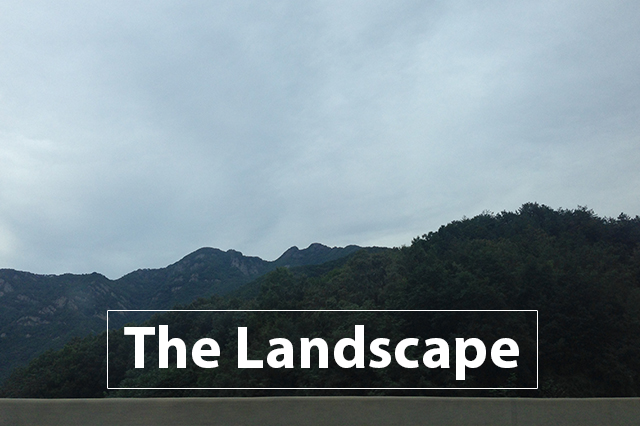 Korea has a gorgeous landscape and from North to South, the country is filled with rolling mountains, deep valleys and jagged cliffs.  One of the things I love most about Seoul is that regardless of its sprawl, the city is surrounded by beautiful mountains and even from the distance, you can see a ridge in the distance from almost any point in the city.  It makes you remember that the metropolis only goes so far and beyond that, the landscape of the country takes over. 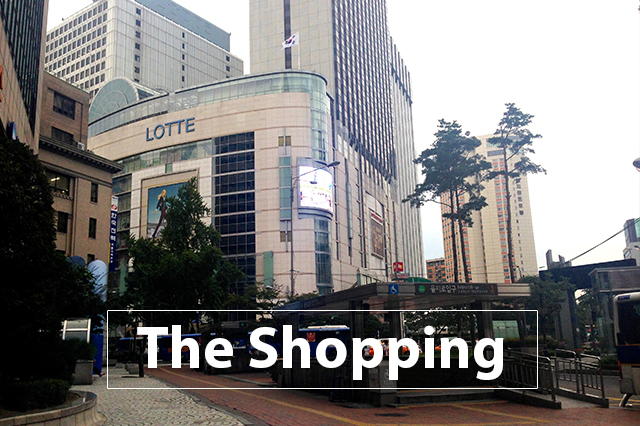 Seoul has some of the best shopping in the world, everything from high street to local shops to high end couture.  One of my favorite spots to wander the streets and do some shopping is in Myeong-Dong.  You’ll find everything here from Zara to Louis Vuitton, plus a plethora of restaurants (even some Western ones like Jamba Juice and California Pizza Kitchen).  It’s a great area to just wander and spend an afternoon shopping!