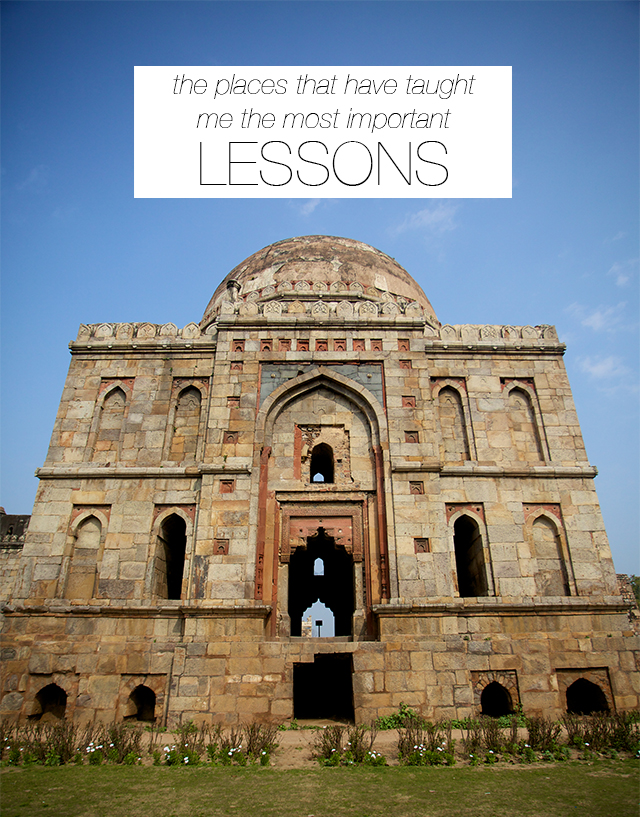 Traveling has a way of teaching us lessons we never even knew we needed to learn but alas, the lessons that life seems to know that we need to learn often come at the most random times and in the most intriguing places.  I’ve learned more lessons traveling around the world than I can count anymore, lessons about life, about love, about myself.  Though certain places stick out in my mind for teaching me some of the most important lessons of my adult life and without them, who knows where I’d be today. 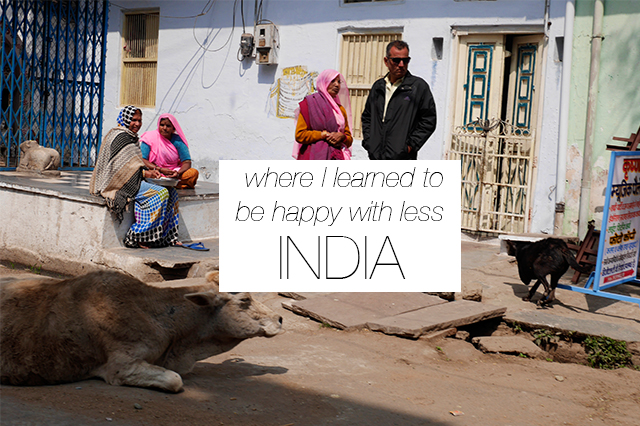 India is a country I credit to teaching me an incredible amount of lessons, but perhaps the most important lesson I learned in this beautiful country was how fortunate I am in where I was born and the world I came into.  Often we forget how the majority of the world lives, in run down buildings without access to electricity or drinking water.  It’s easy to forget there are children begging in the streets in much of the world and women without the rights I was born into.  India made me reevaluate what I need to be happy and the things that I am so grateful for in my everyday life that I often forget still aren’t accessible to much of the world. 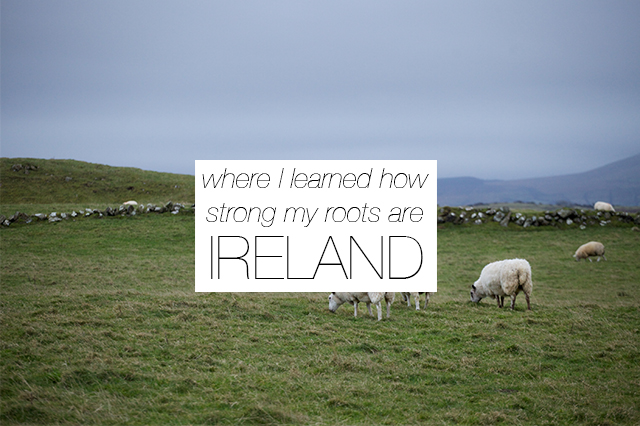 Genetics are powerful and never have I felt their pull more than during our time in Ireland last Winter.  Particularly on our road trip through Northern Ireland, there were so many moments when I looked around and realized that my ancestors had roamed these fields and driven these roads, that my family (many of them who are still there) are deeply tied to that land.  It’s easy to forget where we came from, but sometimes, we need to experience it first hand to feel how real that heritage really is. 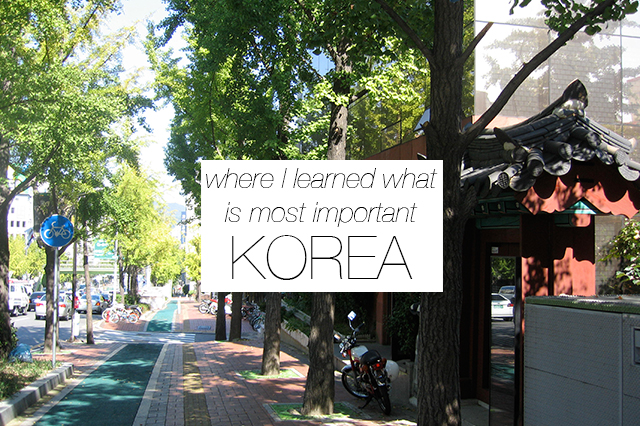 I’ve long said that I credit Seoul as the place that I truly learned to “soul search,” pun intended.  I spent a lot of time in the city when I was living in Honolulu and through many trips to Korea for work, I spent a great deal of time alone there.  It was a difficult period of time for Nick and I, obviously with the distance (he was living in Portland still) and anyone who’s been in a long distance relationship for any amount of time knows that at a certain point, the distance becomes make it or break it.  It gets wearing, incredibly wearing.  It was during one of my nights alone in Seoul, looking out my hotel room window at the sprawling city lights that I realized I didn’t want this anymore, that love was more important than a job or traveling the world alone.  I realized that what I had been chasing wasn’t all that important and I figured out a way to move home to Portland a mere few months later. 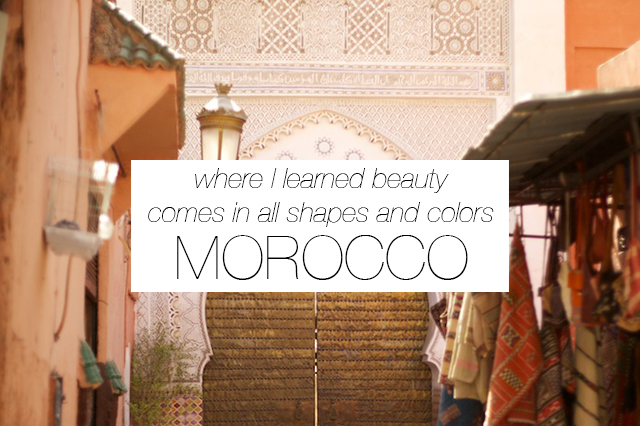 There is a misconception in the States that the things that are beautiful in this world have to be constrained to certain visions, certain mindsets.  I often get tired of the same cookie cutter clothing, the cookie cutter suburban mansions, the cookie cutter monochrome life that is so often sought after in this country.  At a time in my life when I was craving color, craving the exotic, craving something different than what I tend to see around me daily, Morocco was a breath of fresh air.  The mosques rang out in a foreign tongue, the silks hung in the souk in exotic colors and patterns and every door, no matter how old or how big, was decorated so intricately that it made you stop in awe.  Morocco is a testament to the senses, a place that offers a beauty that isn’t cookie cutter at all. 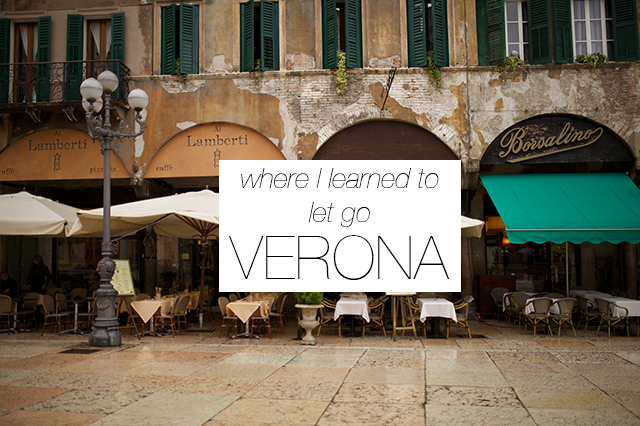 A couple years ago, Nick and I took his parents and grandma on a trip through France and Italy.  It was our first time traveling abroad with family and to be honest, it was stressful.  It’s hard traveling with other people, everyone has their own paces, their own interests.  It’s hard not being able to really travel the way you like, it’s hard being surrounded by people the entirety of a trip, it’s hard when you’re not sure how to handle certain situations that arise.  About half way through our trip, Nick and I escaped on our own to Verona for the day from Milan where we were staying.  It ended up being one of those days that everything that could go wrong did.  I began the day by running into a giant column and bruised and scraped up my leg, it rained and poured the entire day and was freezing cold, Nick dropped his camera and scratched it all up and I had a taxi door slammed on my arm on the way back to the train station at the end of the day.  But you know what, to this day we talk about Verona, we talk about how everything went wrong but over the course of that day, we realized that when you’re traveling, you often times just have to let things go.  You have to let the stress go, you have to let the situations that are out of your control go.  You just have to let go and hope for the best and those are the days that often you end up talking about them in the years to come.
❮❮ Previous Post
Next Post ❯❯