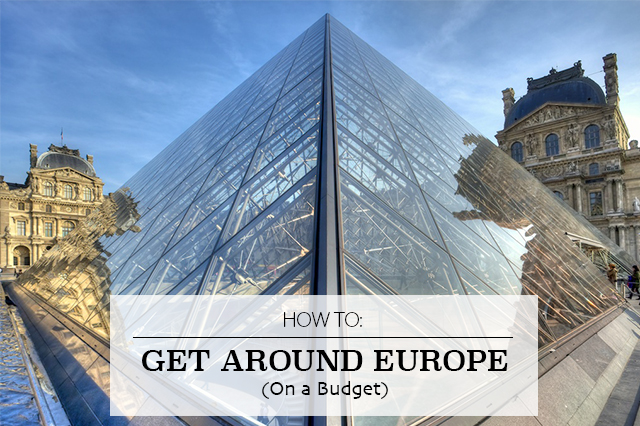 Getting around Europe can end up being a huge part of your budget for a trip there, not to mention the endless options there are to get from one place to another that can be confusing if you’re not familiar with them.  Over my many trips to Europe, I’ve found some of my favorite ways to get around the continent easily, quickly and most important, without a huge investment.  Part of the luxury of Europe is that everything is so close, so transport between locations shouldn’t be a huge headache.  These options should help you narrow down your search when you’re trying to figure out how to get from A to B. 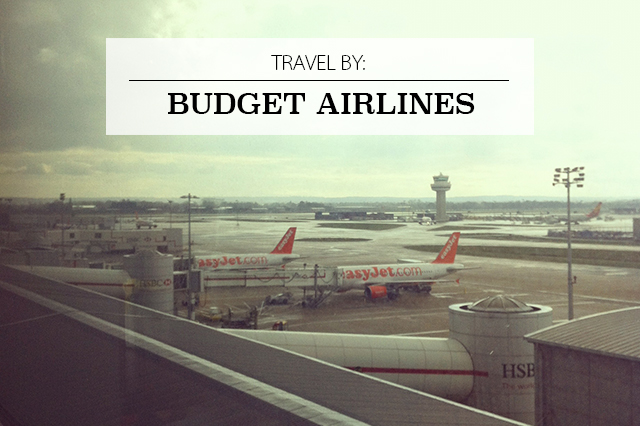 Unlike the US, Europe has a wealth of budget airline options.  And when I say budget, I mean it.  We’ve gotten deals like $35 from London Gatwick to Marrakech, Morocco and many others over the years.  Our favorite budget airline is Easy Jet.  With a wealth of destinations, Easy Jet is not only a fantastic option to get places in Europe and the Middle East, it’s also clean, cheap and we’ve had amazing luck with service and flights being on time and such.  I’ve heard some horror stories about its competitor Ryan Air, though I’ve never flown it.  Easy Jet has been a fantastic option for us as we jet around Europe and is often half as much to fly with them as it is on major airlines.
One thing to note with budget airlines in Europe though is that they often fly into different airports than the large carriers (one reason they can charge such low fares), so be sure to check out where you’ll be flying into before booking as often times the airports these carriers use are farther outside of cities and smaller than the large hubs.  Also confirm costs for items like checked bags and such as they can often be high. 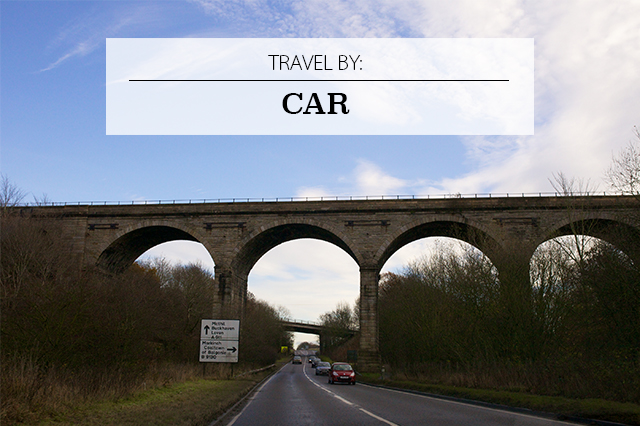 While it can be a scary thought to drive in foreign countries, Europe is actually a fantastic place to rent a car and drive wherever you’re headed.  Whether it’s through the UK or over mainland Europe, traveling by car can be a really fun way to travel.  You can stop where you want, take in the landscape and enjoy the journey a bit more.  We drove all through the UK last Fall and it made our trip that much better as we got to really enjoy the countrysides of Ireland and Scotland.
A great way to save money on rental cars in Europe (as sometimes that cost can add up quickly) is to use credit card or airline points for car rentals.  If you don’t have enough for a flight or hotel, often times cars take a lot less points.  I use my BA avios points for car rentals all the time and it’s a great way to save a bunch of money. 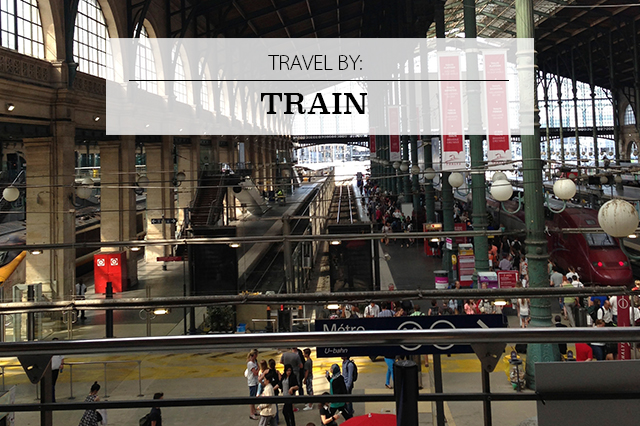 Perhaps my favorite way to get around Europe, trains are so easily accessible and efficient in Europe. We have traveled all over Europe on trains from the simple London to Paris trip, the scenic journey from Milan to Nice, France, the quick shot from Dublin to Belfast, and many other smaller trips in between.  Trains are so nice because most of the time they are quite a bit cheaper than flying, you don’t have to show up as early as you do at the airport and most European train stations are an experience in themselves, usually housed in gorgeous old buildings with lovely coffee shops and restaurants.
Trains are also really efficient in Europe (unlike ours on the West Coast of the US) and super fast for many of the trips offered because of the bullet train options.  You can also be flexible most of the time when traveling by train (although do your research prior to traveling because certain trips do require advance bookings), especially on smaller trips and you can purchase tickets when you arrive, so you can be more flexible on timing.  European trains (in general) are also a really comfortable way to travel and can be a great option to see more of the country as you go.
❮❮ Previous Post
Next Post ❯❯