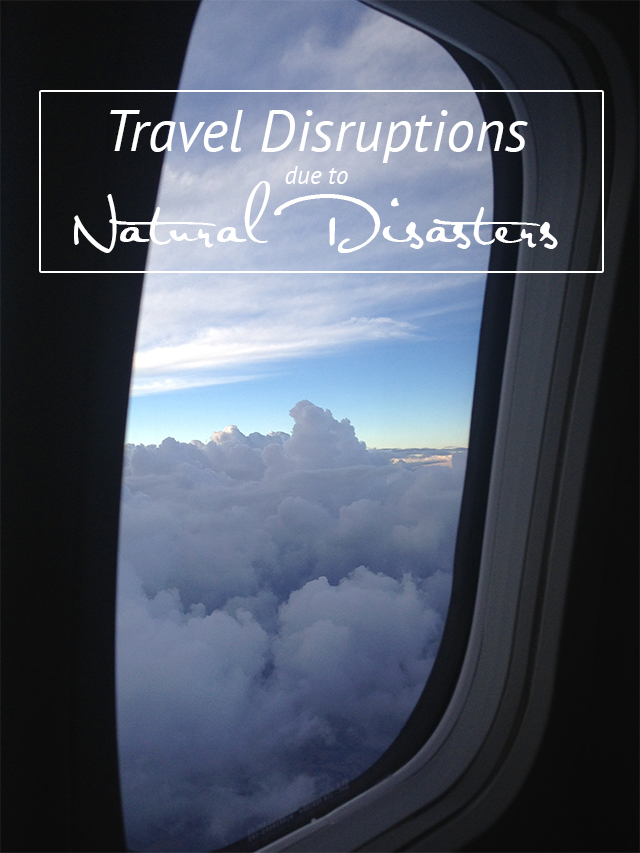 Sometimes when we travel, plans are disrupted due to mother nature’s plans with things like tornados, tsunamis or hurricanes.  It’s often the case that while they can predict these weather patterns to an extent, oftentimes travel plans can be quickly canceled or changed due to whatever ends up happening with storms.

Last weekend when we were headed to Hawaii, hurricane Iselle was on path tracking to majorly hit the Islands, causing wreckage as well as power outages, extreme winds and lots of rain.  Hurricane Julio was coming shortly behind that and the forecast for last week in Hawaii was not good to say the least.  Our flights also happened to coincide directly on days when each hurricane was supposed to hit, so we worried about flight disruptions or cancelations due to the storms.  It actually ended up working out fine and the storms didn’t hit nearly as hard as they had been anticipating, but it’s still good to know what to do in situations with natural disasters and what that means for your travel plans. 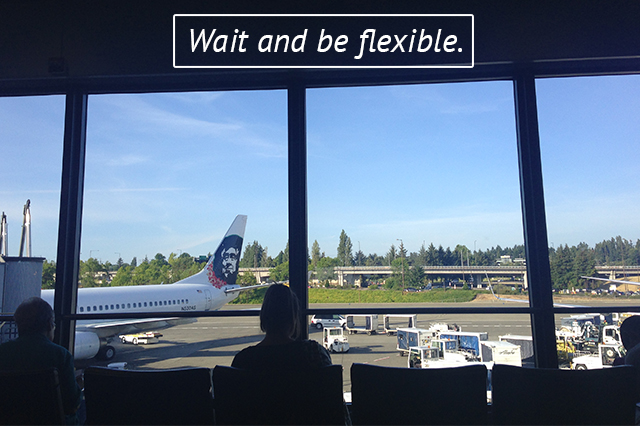 Sometimes you have to just wait and see what the weather does.  Even if you are watching the news and keeping track of the conditions in the week prior to your trip, it’s important to be patient and just know that you might have to be flexible.  Everyone was telling us the week we were supposed to head to Hawaii that we should be changing our tickets, but sometimes waiting it out and just seeing the day of your flight is the best option.  Though have a backup plan as well, so if you end up having to change your travel plans, you’ll know exactly what you’re going to do. 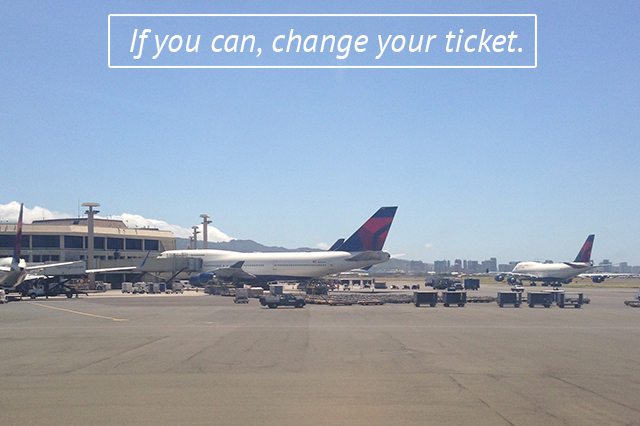 If you have the flexibility to change your travel plans until later and the airlines are letting you change, then I’d say do it.  Particularly if you’re headed somewhere for a vacation and for example, you don’t want to be in Hawaii during a hurricane, then change your ticket.  For these recent hurricanes, all the airlines were letting people change their tickets free of charge, if you can, take them up on that offer.  We weren’t a position to do that (and the weather ended up working out) but know your options and if it works for you, go ahead and change. 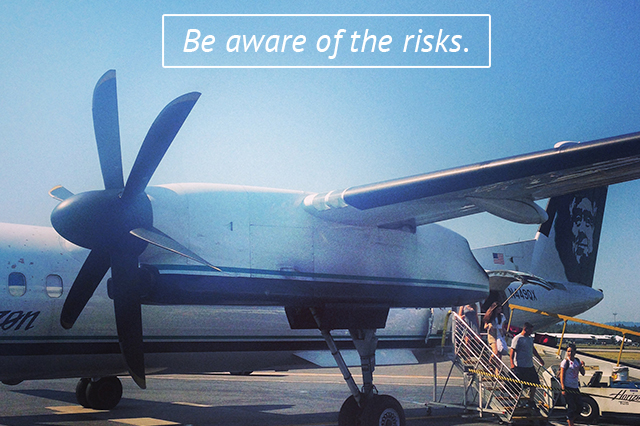 During severe weather, it’s important to know the risks of both flying through storms and the risks of financially changing plans if the airlines/hotels aren’t waving change fees.  It is also important to know that airplanes are much stronger than we think and can withstand a lot more than we give them credit for, but it’s still important to know what you’re risking if you stay with your plans.  This might also include things like are  you risking changing flights and not making it and loosing your luggage or will there be no power at your destination even if you get there?  Way the risks and then decide what you want to do. 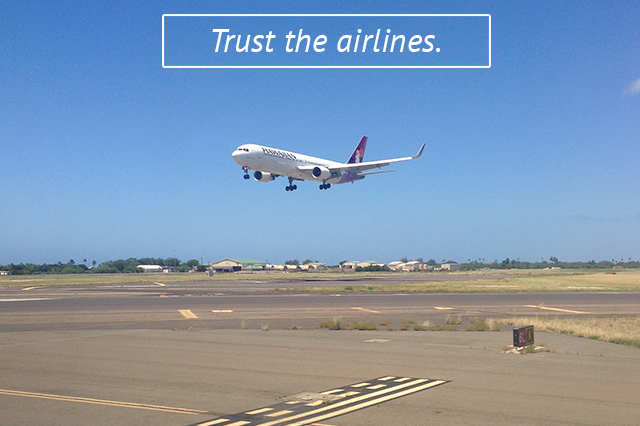 In situations of severe weather and natural disasters, we need to trust the airlines.  If it’s dangerous, they aren’t going to fly.  If their planes can’t make it there, they won’t fly.  Just because we’re thinking that it’s unsafe, doesn’t mean it necessarily is.  So trust the airline you’re flying. 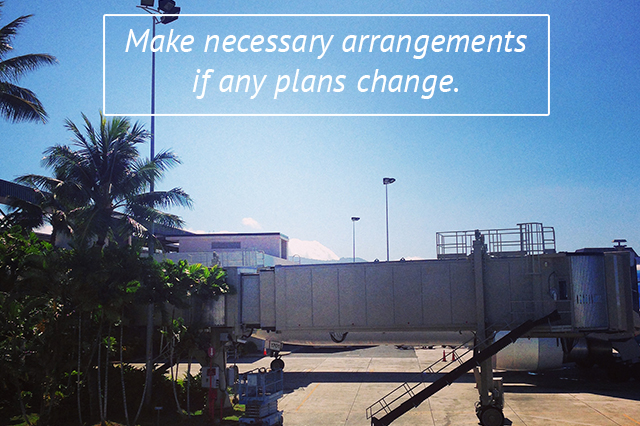 If you end up having to change your plans, make sure you think about every plan you will need to change.  Hotels, rental cars, restaurant reservations… there can often be a lot of planning that goes into traveling and you’ll need to take that into account.  If for some reason those reservations give you a hard time for changing, often if you mention that the airlines are recommending you change, they’ll waive their change fees too.