This past weekend, Nick and I headed down to Southern Oregon to celebrate the Holidays with Nick’s family.  For a number of reasons, we usually fly down (mostly because we can get there in 45 minutes instead of driving 5 hours).  In all of our traveling, near and far, we’ve been really lucky and have only had a couple times with flights canceled but this weekend, we added another canceled flight to our list.  Southern Oregon has been having really bad freezing fog and when we tried to fly home Sunday evening, our flight was delayed and then ultimately canceled as the plane coming from Portland to get us couldn’t land.  In short we were rebooked on the next flight which didn’t go out until the following morning, which wasn’t a guarantee it would be able make it out either, all due to weather related circumstanses. 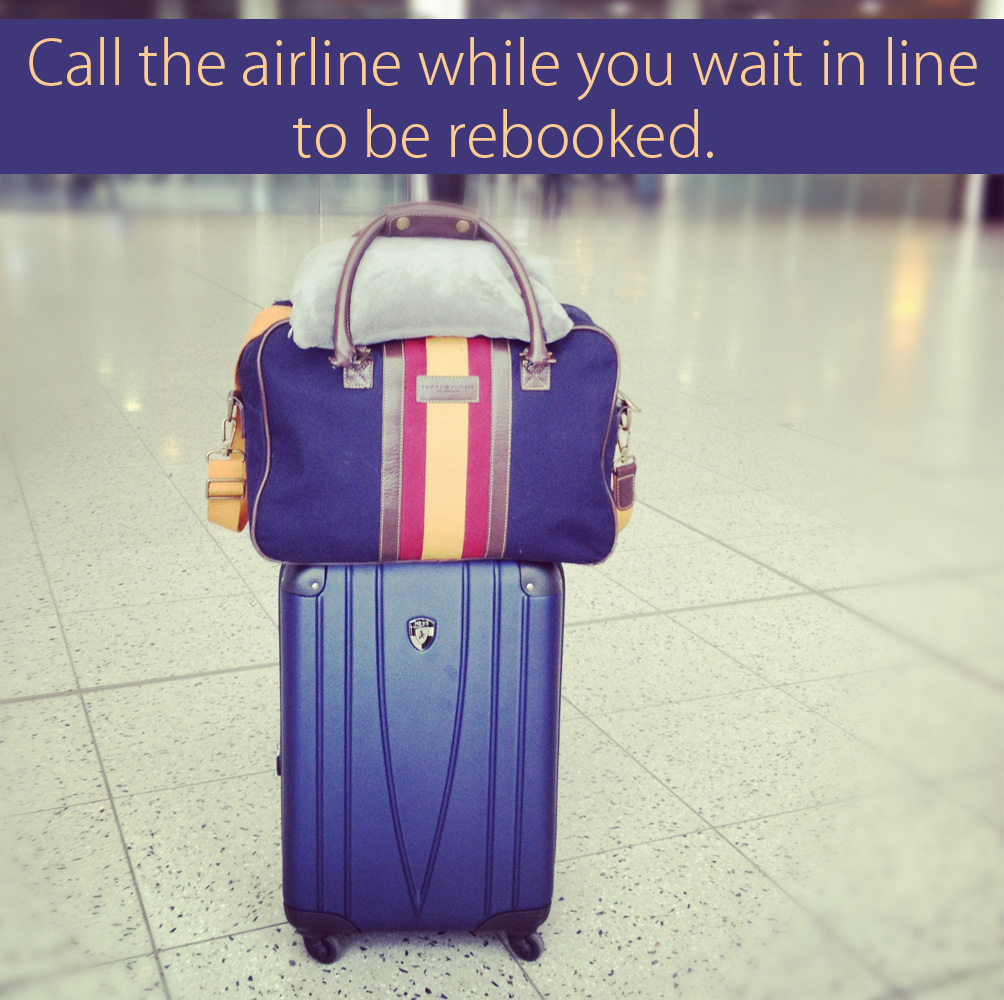 A good way to save a whole lot of time for yourself as well as the dreaded waiting in long customer service lines at the airport is to get a spot in line (just in case) and while you’re waiting, call the airline.  For me, my MVP status connected me to an agent immediately this weekend and they were able to rebook us in about 2 minutes, after which we got out of the line and headed back to Nick’s parents’ house to await our rebooked flight the following morning. 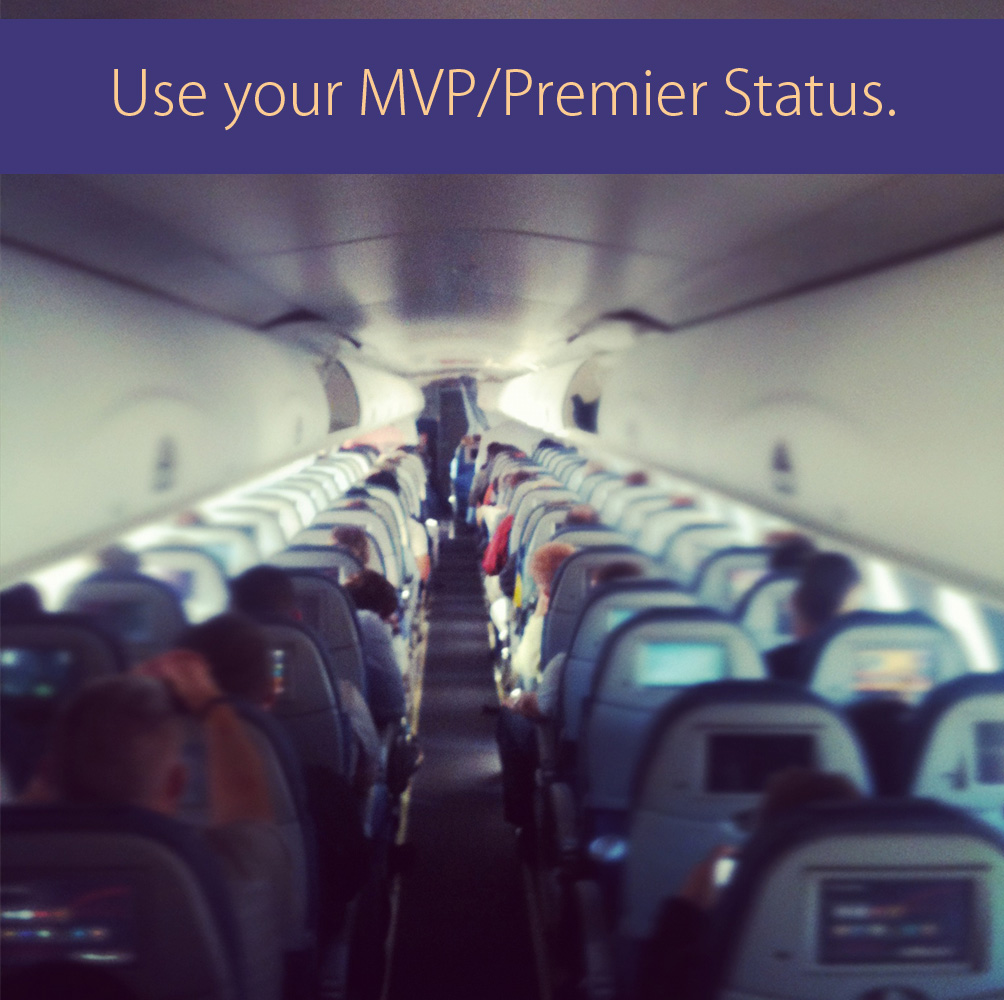 If there is any time to really take advantage of MVP or premiere status on an airline, it’s when your flight has been canceled.  Priority customer service phone lines as I mentioned above are amazing, yet also they get you priority on the rebooking.  For instance, there weren’t a ton of open seats on the rebooked flight the following morning, but because we are MVP we got seats over non-MVP flyers.  Sure, most MVP perks are nice like early boarding and free checked bags, but in these situations, that’s when your MVP status really helps. 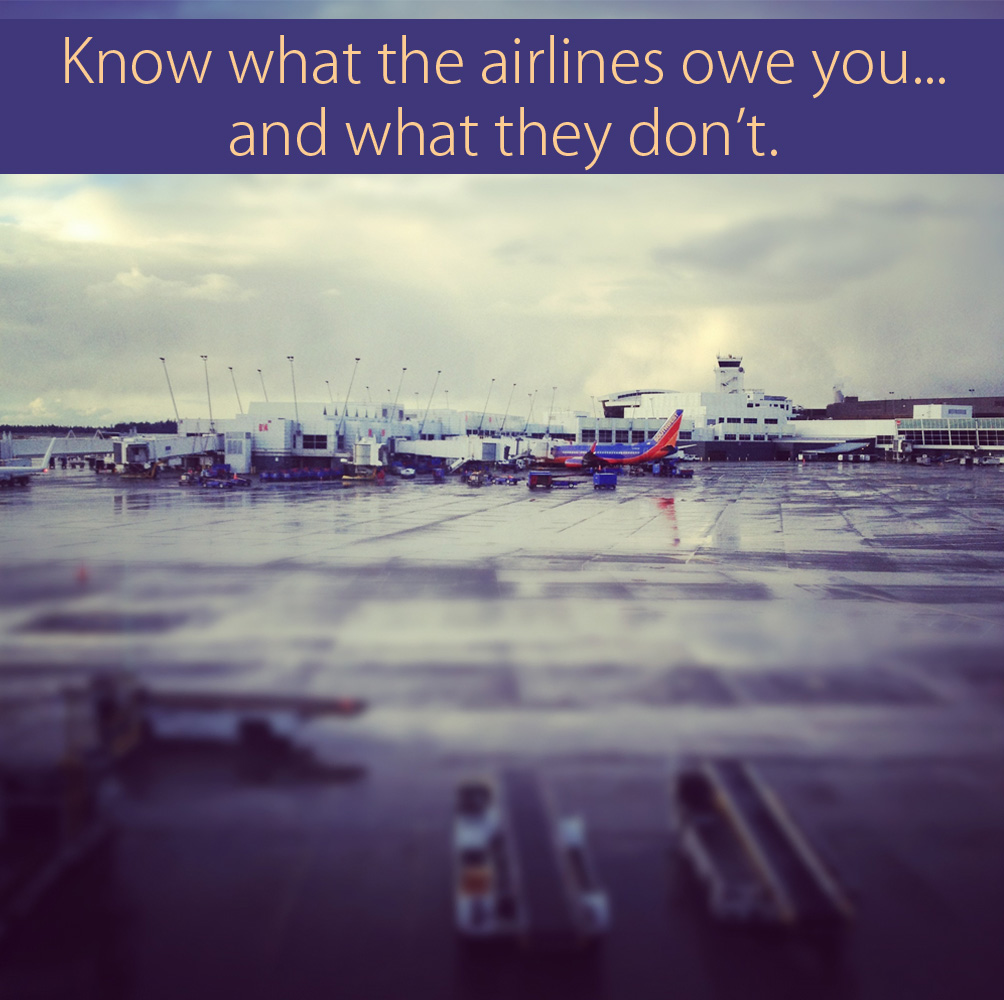 In my previous post on when your flight gets canceled, it was due to mechanical issues which means the airlines have to put you up for the night if your flight is canceled until the following day.  But with weather related delays and cancelations, that’s not the case.  Because it’s a natural weather related issue not allowing the planes to land, we were liable for our own lodging that night.  Although for us, it was fine since we were visiting family and could just stay with them 1 more night, but it’s something to think about if you were in a situation where you’d have to find your own accommodations. 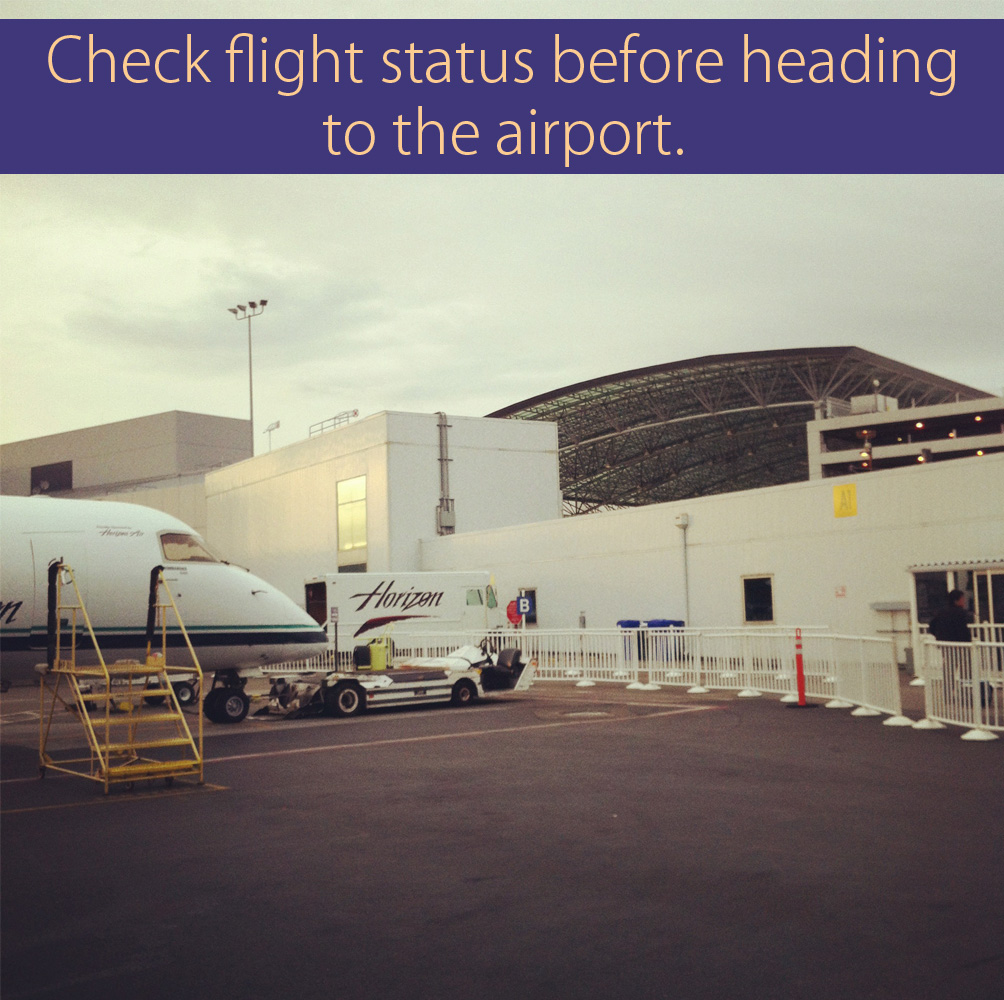 I kept checking the status of our flight the following day (which was due to leave at 7am) because the weather hadn’t improved all that much.  I use FlightTrack Pro on my iPhone, which often has up to date flight info before the airline apps do to see what it was looking like.  The worst is getting to the airport and having it canceled again only to have to keep going back and forth, so if you can keep tracking it right up until you head to the airport, it will save you a lot of time if it is canceled again. 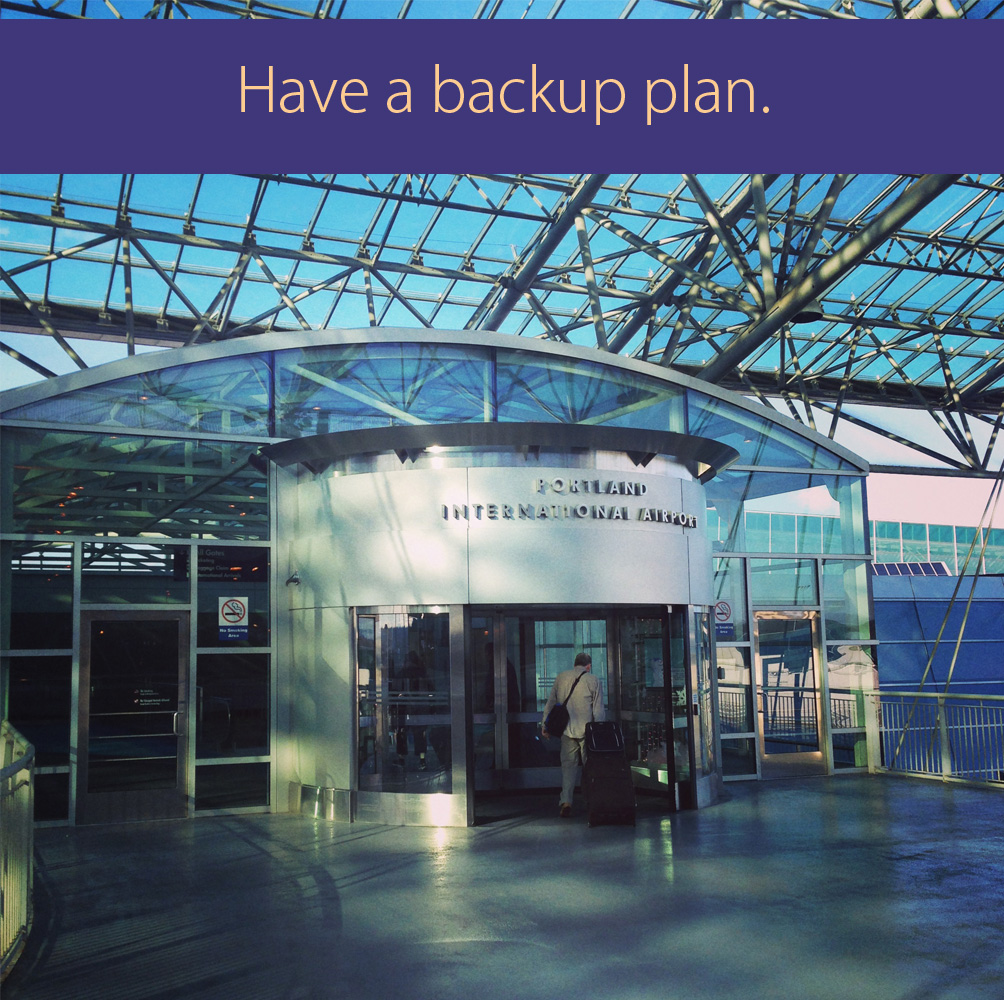 Having a backup plan is always important as well.  For us, we had to get home for sure on Monday, so if our rebooked flight at 7am that morning had been canceled (and the next available flight after that wasn’t until 9pm that night!) as well we made a backup plan to rent a car and drive home.  Luckily our rebooked flight went out but it’s important to know what your next steps will be.