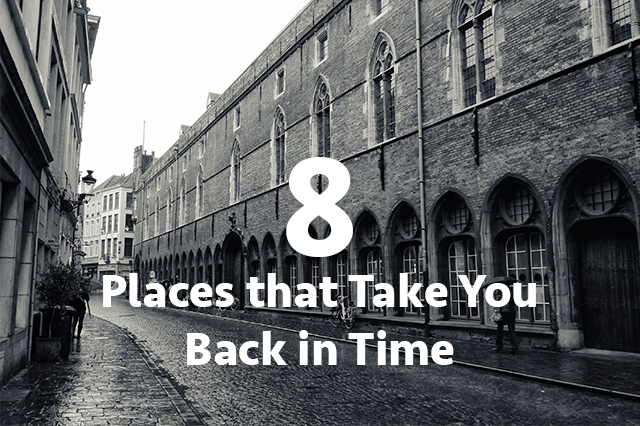 There are certain places in the world that just seem to exist in their own time, places that seem to defy the notion that it’s 2014.  The places out there that you wander through their narrow streets or drive through ancient villages and you wonder if  you went back in time.  Those places are often the charming spots in the world, places to escape the current age and enjoy some time away from the modernity of our everyday lives.  And often, these places will leave you wanting more and more… 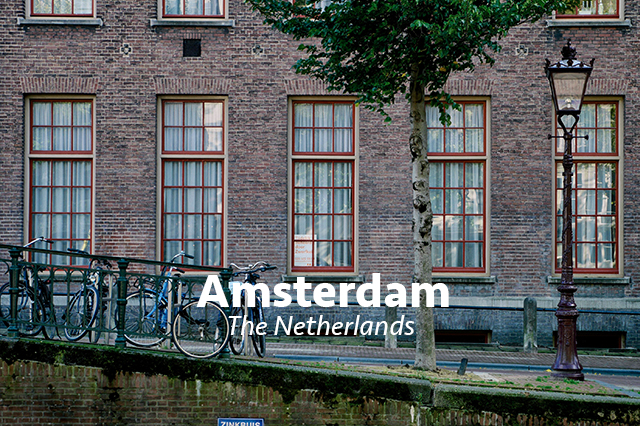 Amsterdam seems to exist in its own era, with more bikes than cars, old brick buildings standing crooked along cobblestone streets and lamp-posts that look like they could be straight out of Harry Potter.  The charm of the waterways and old buildings in this Dutch city will leave you wanting more and with a feeling like you’ve been to another time and place. 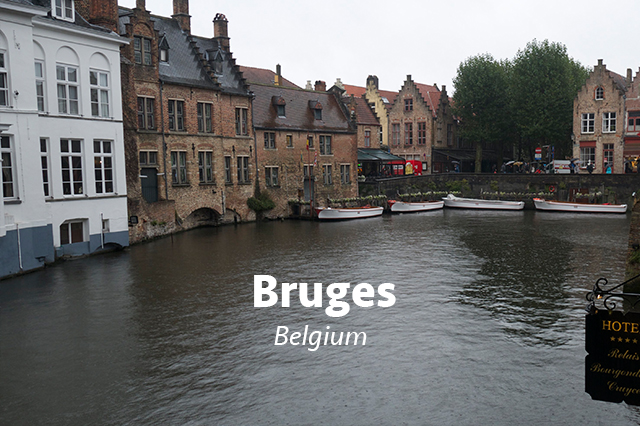 This charming Belgian city situated on waterways and filled to the brim with old world character is a place that will make you feel like you’ve time traveled.  Wander the back streets here and indulge in old-world Belgian chocolate, or grab a fresh waffle from the street markets that feel like they are from 100 years ago and you’ll wonder why you need to return to the modern world. 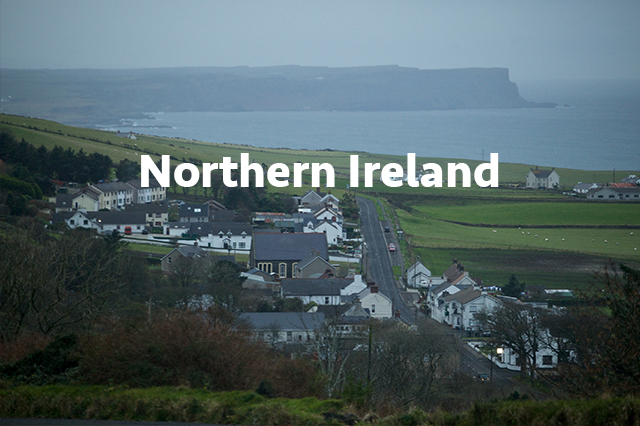 Perhaps the most picturesque towns in all of Europe are those situated in Ireland.  My favorites are the small towns you drive through in Northern Ireland, white washed stone houses, tiny main roads through town, one pub for everyone to gather at, these towns surrounded by the lush greenery of the countryside make you feel like it’s still 1950. 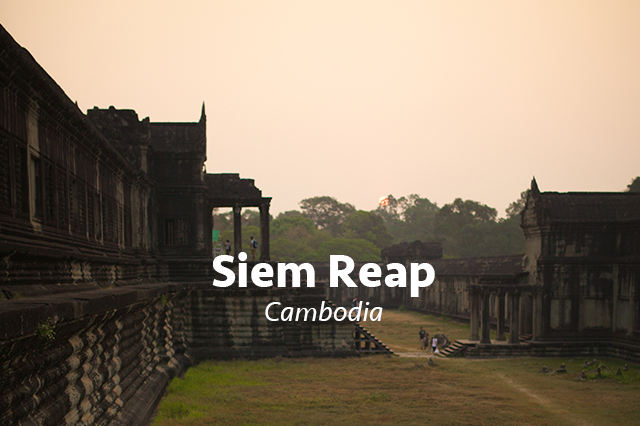 Nothing makes you feel like you’ve gone back in time like exploring ancient ruins.  Siem Reap and the Angkor Wat complexes in Cambodia fit that bill and as you wander around the temple grounds, exploring ruins that one day were alive with activity, it makes you feel somehow transported to another place and time.  It’s always incredible to me that you can wander these ruins today that once upon a time, people hundreds and thousands of years ago wandered just the same. 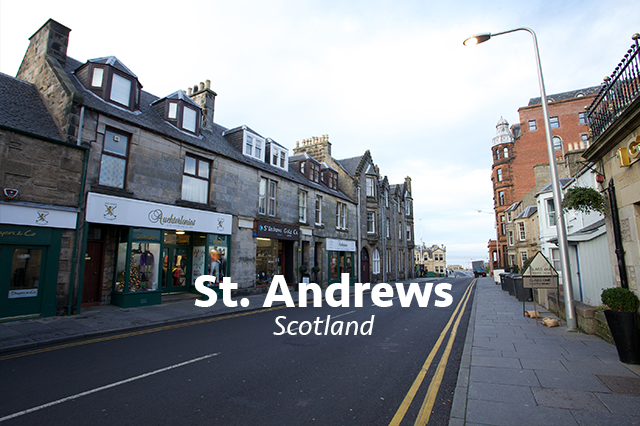 The little town of St. Andrews on the Scottish coast is one of those towns that you feel like just shouldn’t have cell phones or cars.  You should huddle by a warm fire and enjoy some Sticky Toffee Pudding as the fire crackles and the wind howls outside.  The town just oozes charm and with its tiny roads and stone buildings, it seems to exist on its own timeline. 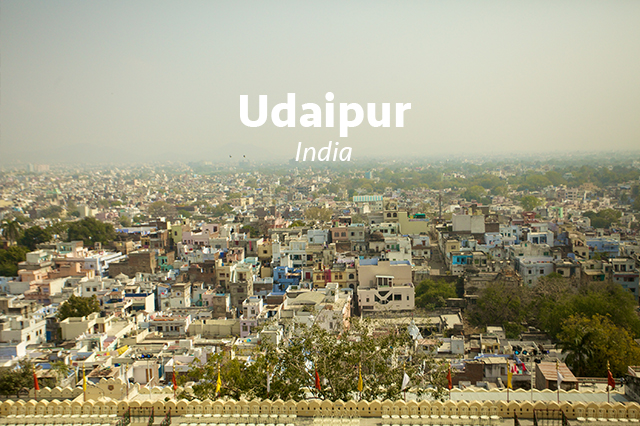 With multiple palaces, colored stone houses and an incredible landscape, Udaipur is one of those places in the world that you feel like you’re living in India’s own little world with maharajas and monkeys and sparkling jewels.  It’s the India of movies, with an incredible backdrop of landscape, lakes all over the place and insanely ornate palaces, Udaipur will transport you into its own little world. 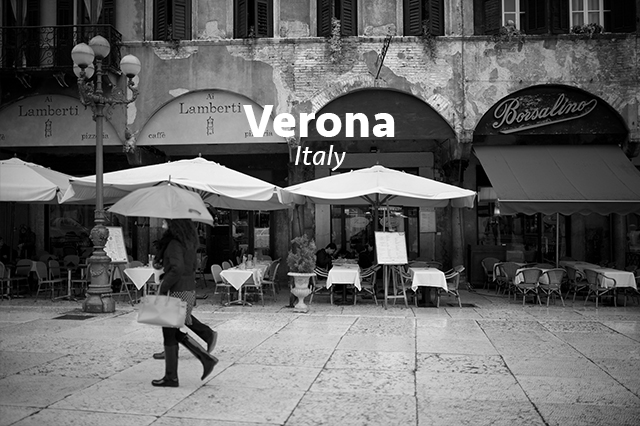 While Italy in general takes you back in time, Verona is one of those rare spots in the country that makes you truly believe it.  With many pedestrian only roads, cobblestones everywhere, buildings that you wonder how they’re still standing and open squares at every turn, Verona is straight out of medieval times. 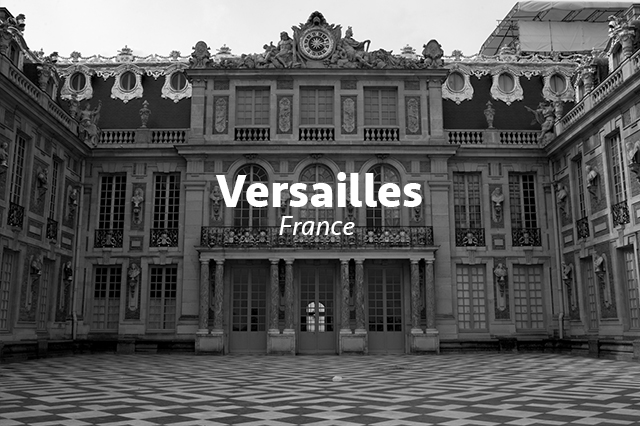 The Palace at Versailles just outside of Paris is one of those places that just blows my mind every time I visit, wandering the same halls at the kings of France, of Marie Antoinette, as all those people that came before us, it’s a crazy thought.  No where takes you back in time in France quite like Versailles.
❮❮ Previous Post
Next Post ❯❯