I absolutely fell in love with Boston.
I had a feeling I would before we went as I’ve heard many people before say that Boston is a lot like Portland in a lot of ways: the greenery, the brick buildings, the general feel.
And I can say, I totally agree… Boston is like Portland on a bigger scale with a little bit of East Coast and Europe mixed in.
I felt really comfortable there and could see it as a place in the future that
we might consider relocating to.
The city itself is much larger than it first appears and on Monday we had the chance to drive around to almost every area of Boston.  I’d love to go back and explore certain areas more but I loved the overall feel of the city and with each new area we encountered, I found myself loving so many of the sections of the city.
From the North End to Beacon Hill to Boston Commons Park to Brookline to Cambridge,
we drove end to end of the city and fell more in love with it as we explored more.
I’ll be posting more of Nick’s photos of the city next week after he has time to edit them,
but in the meantime here’s some of my photos and some instagrams of one of my new favorite cities,
the beautiful and resilient Boston. 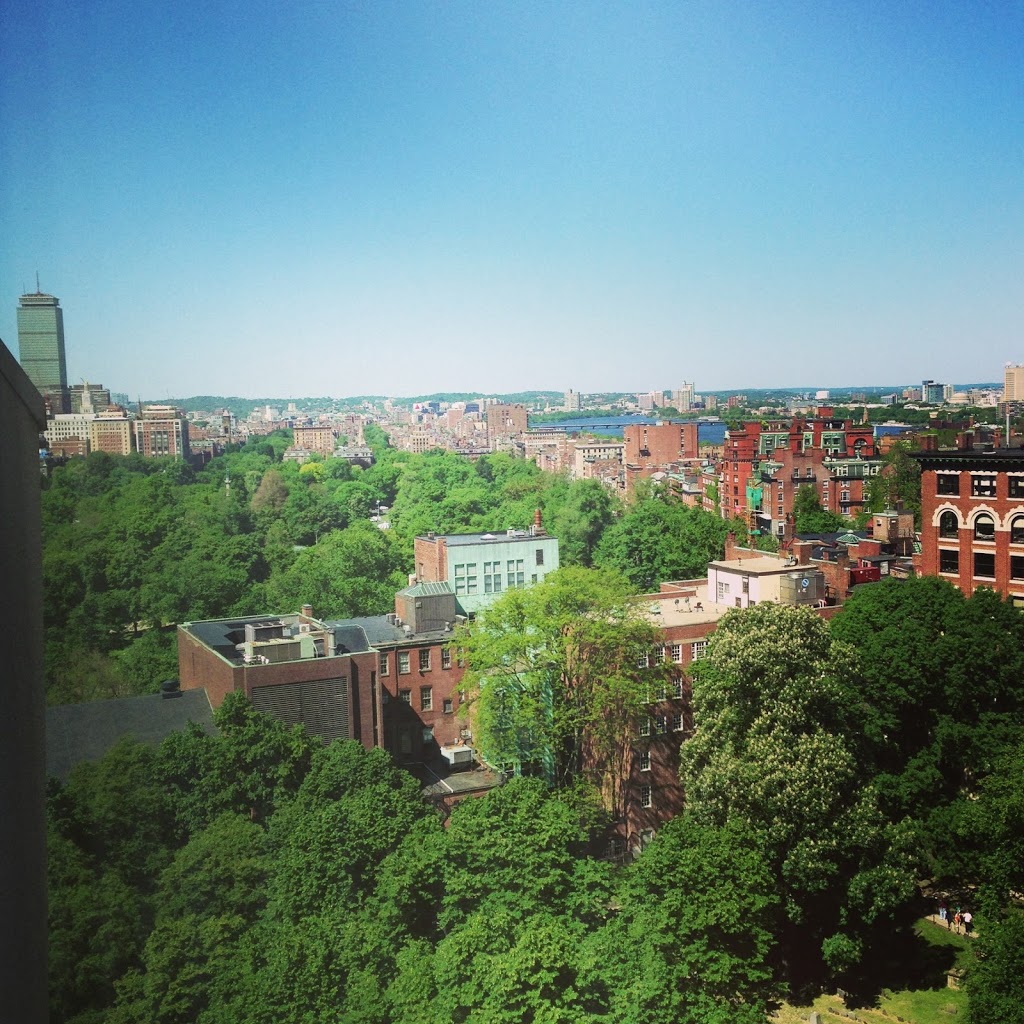 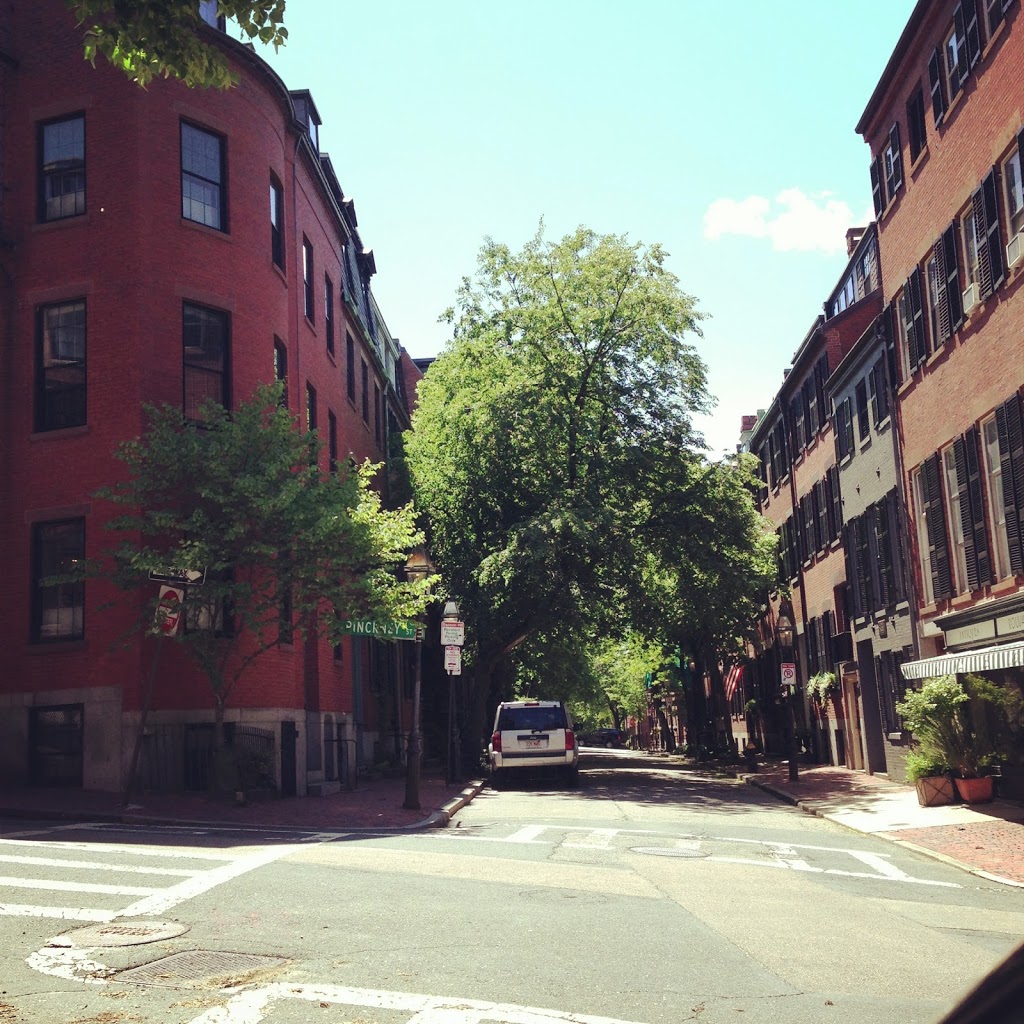 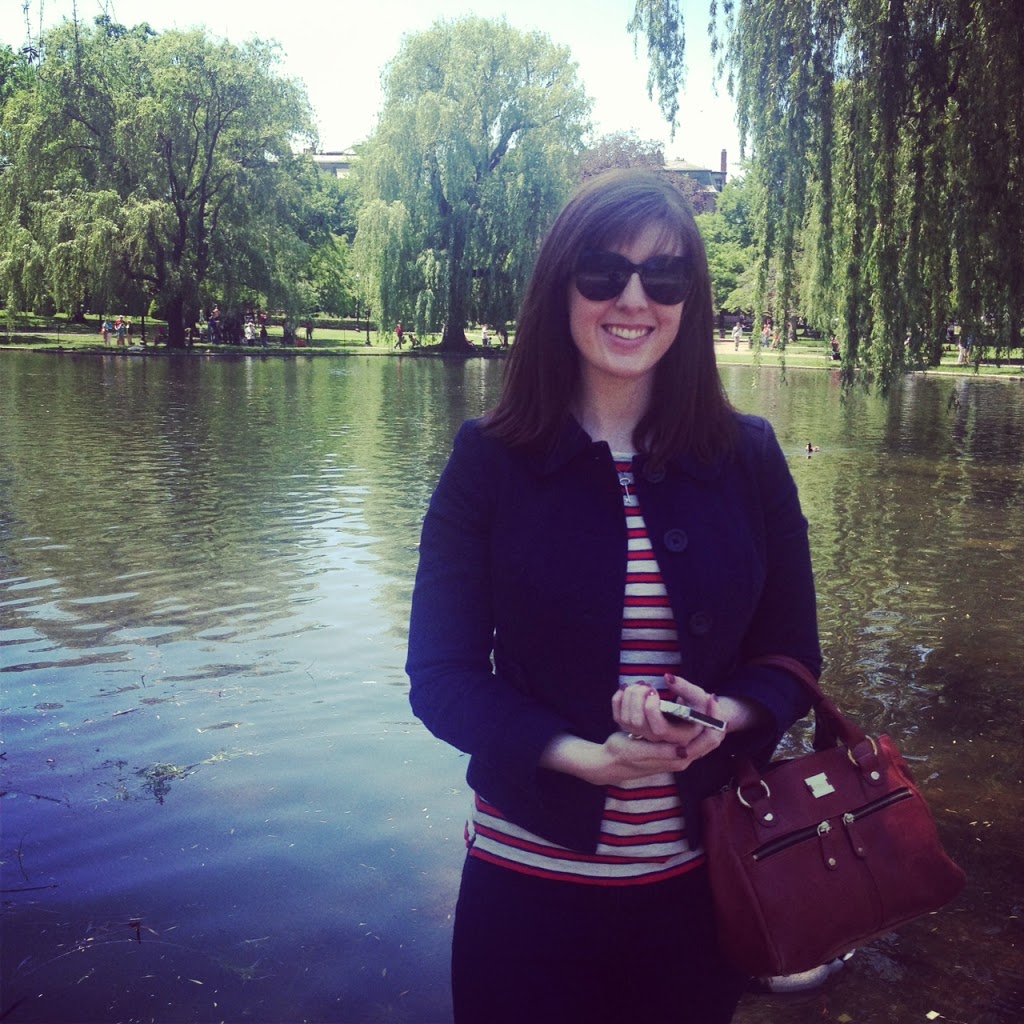 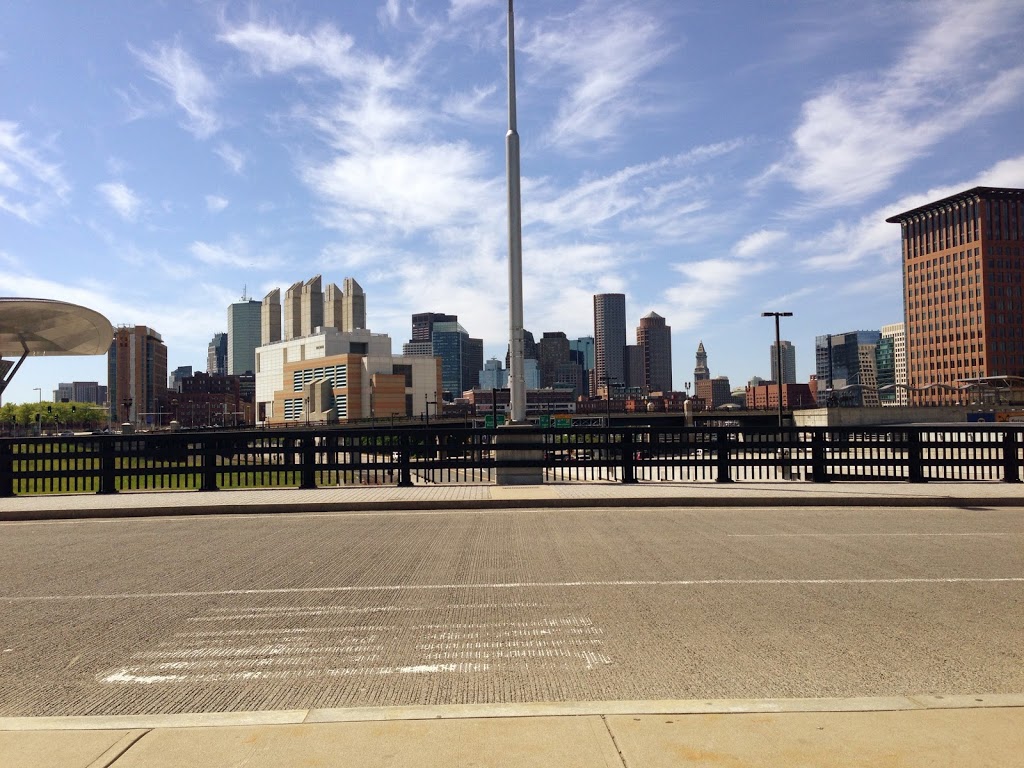 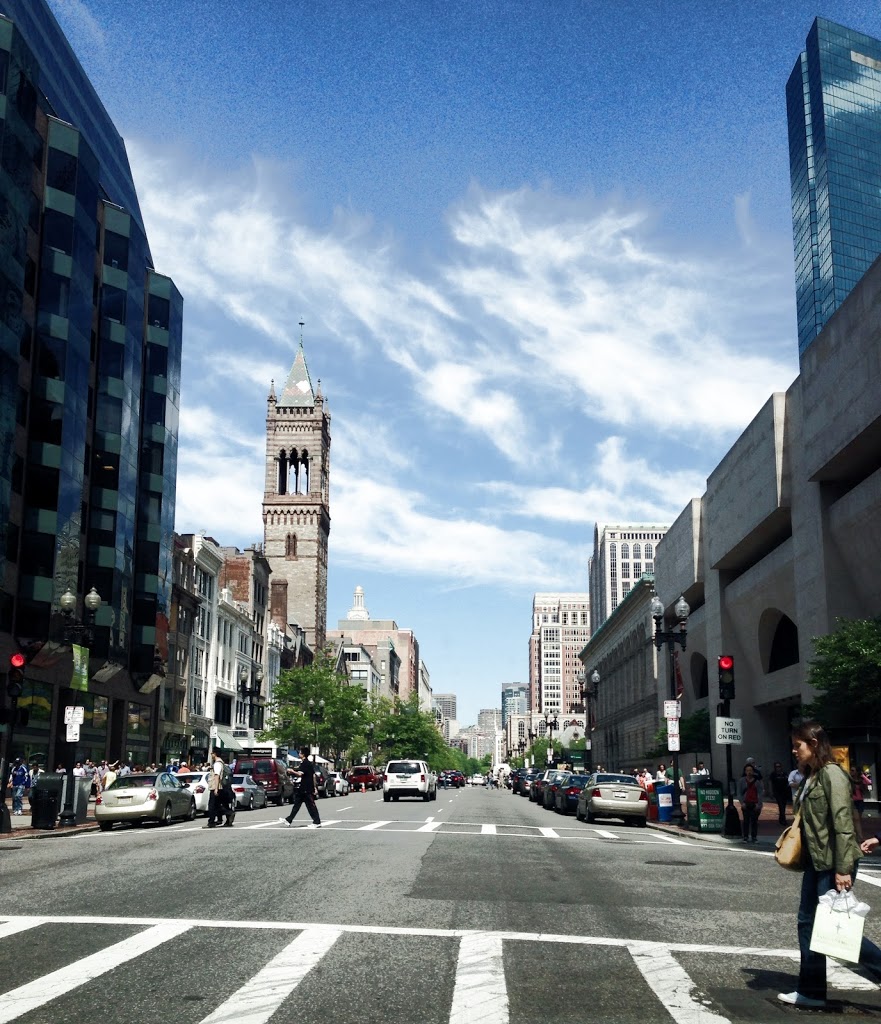 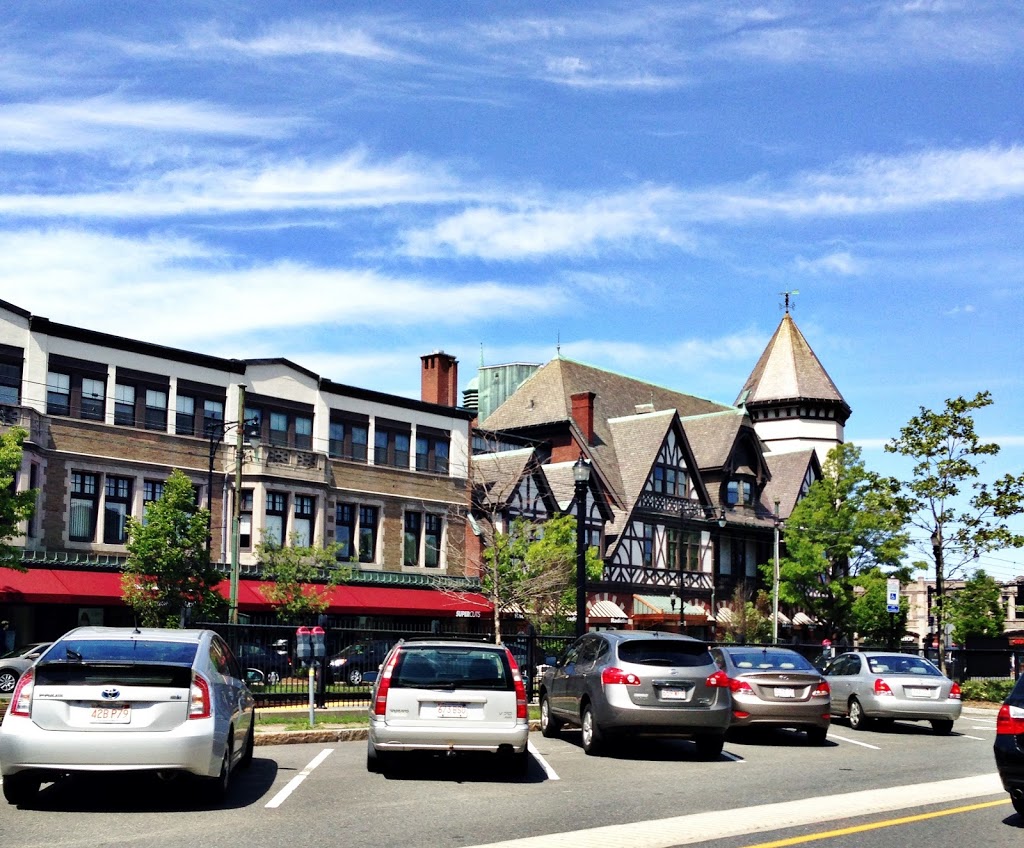 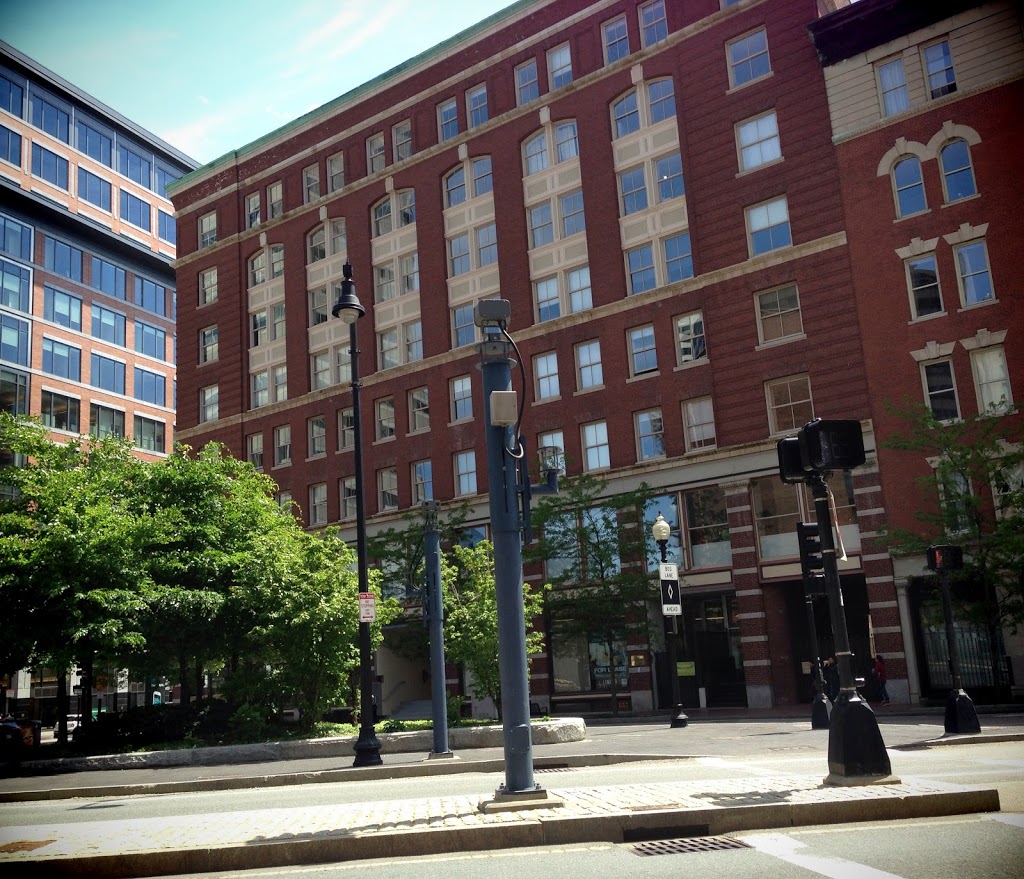 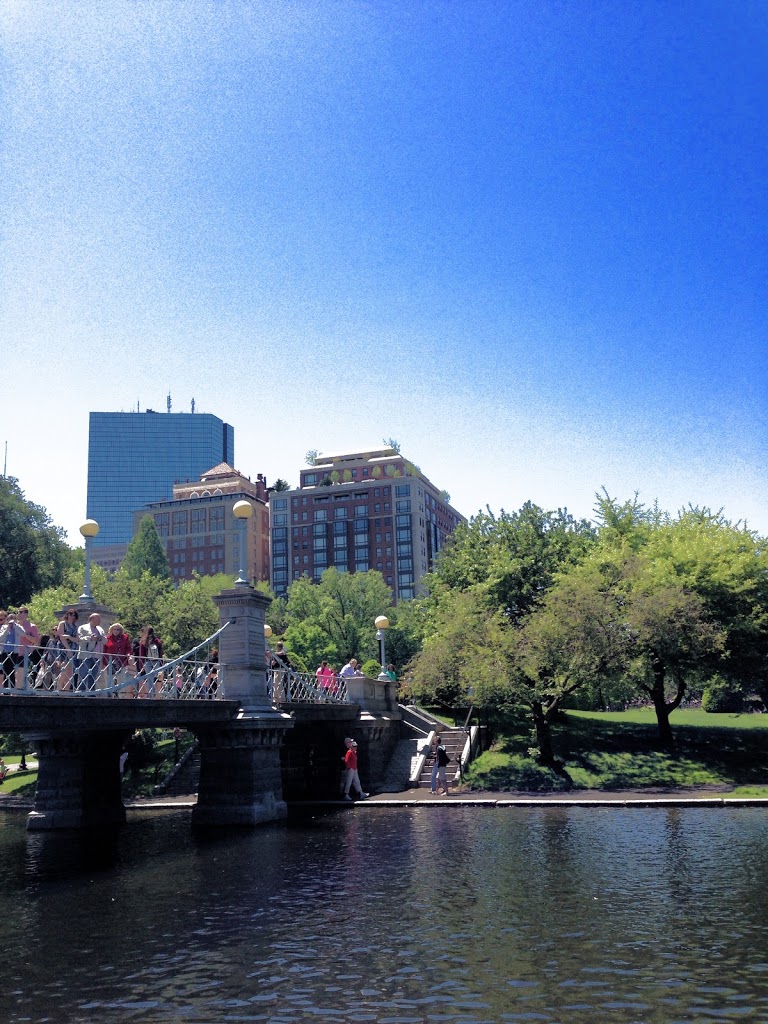 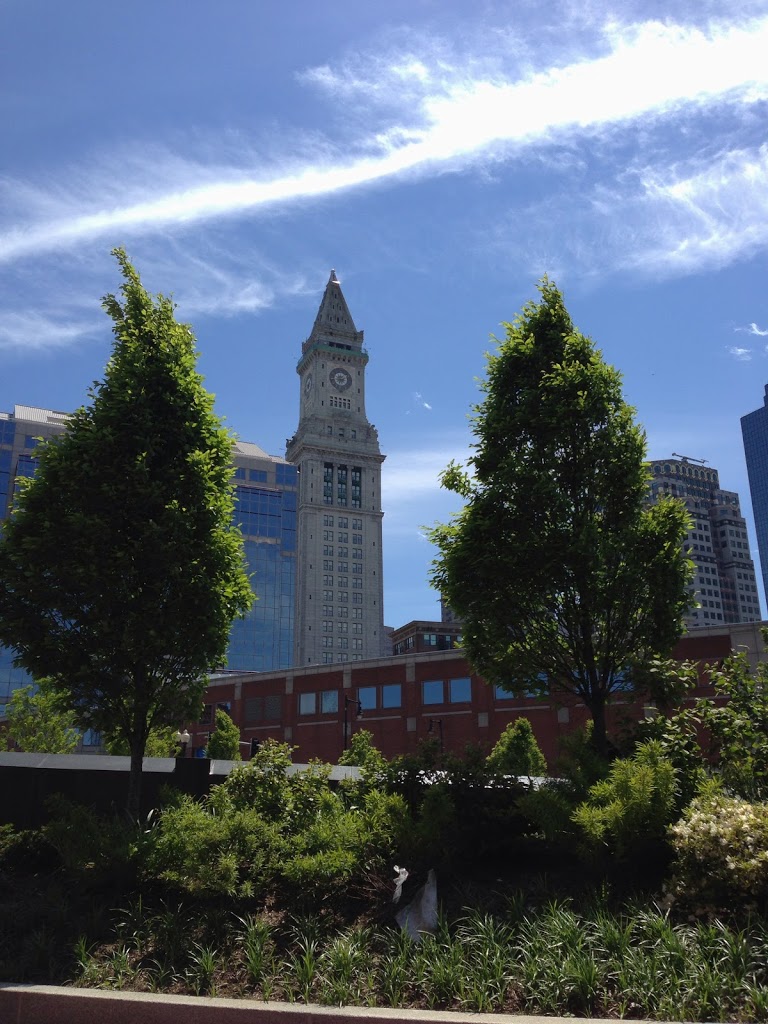 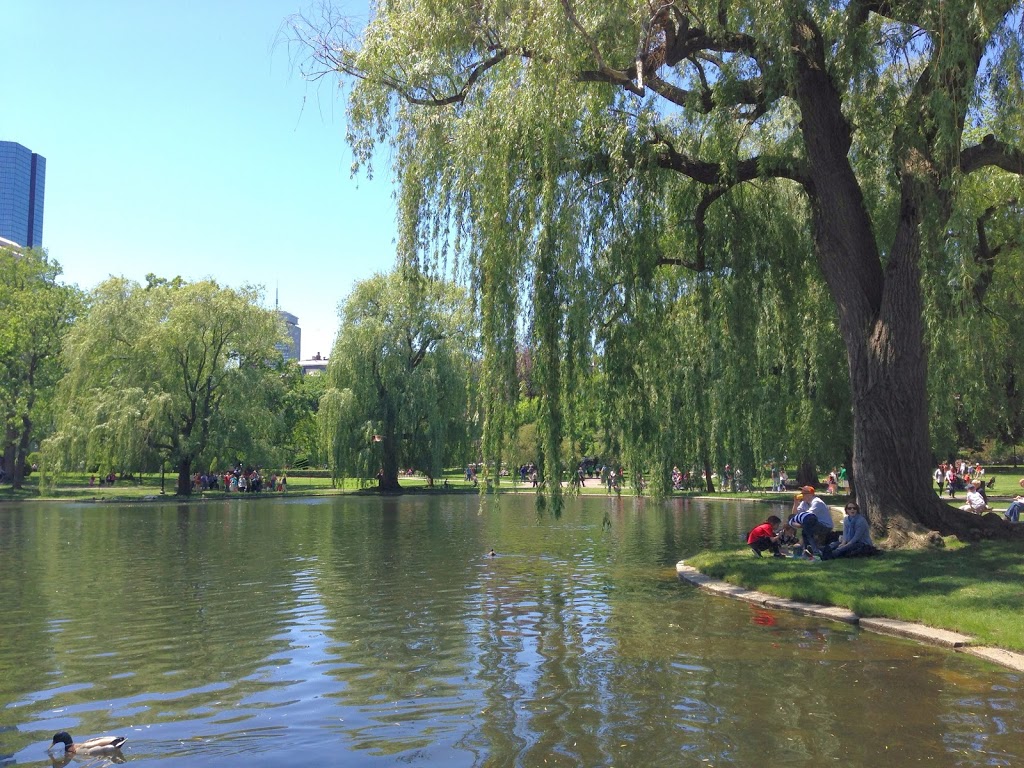 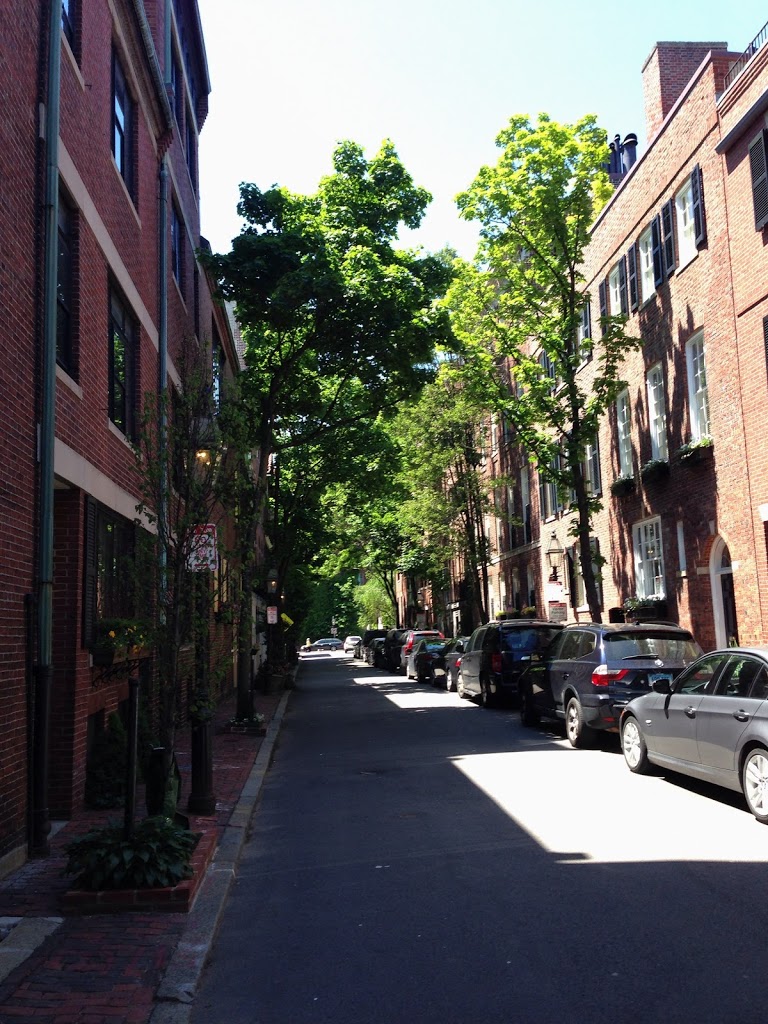 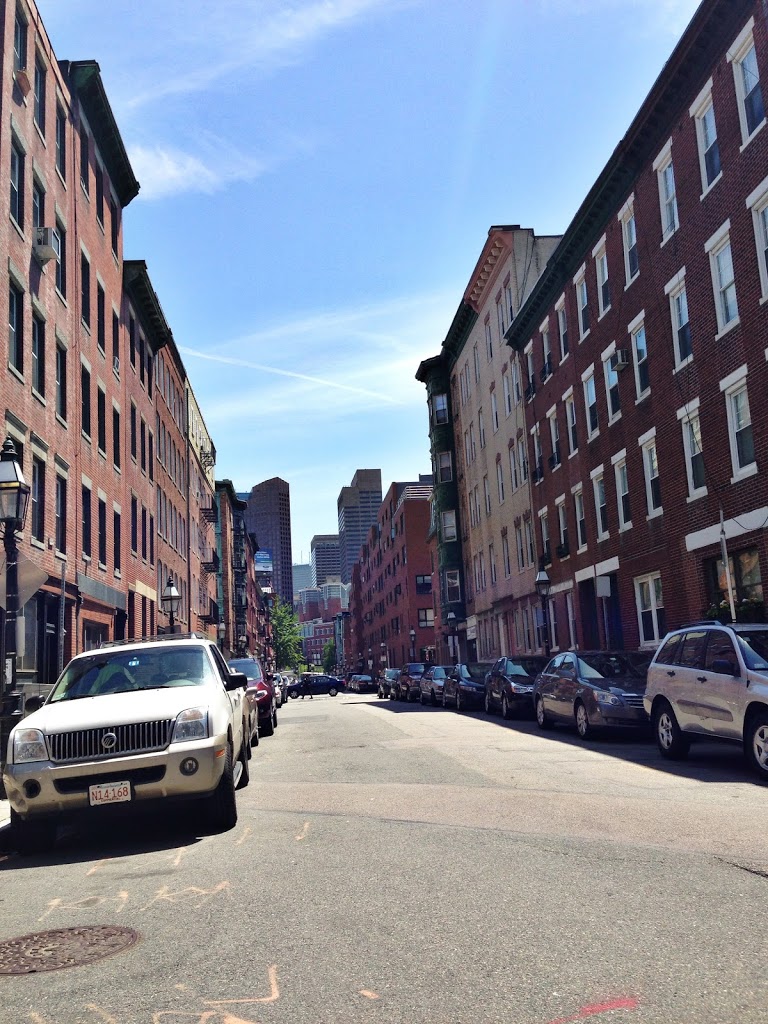 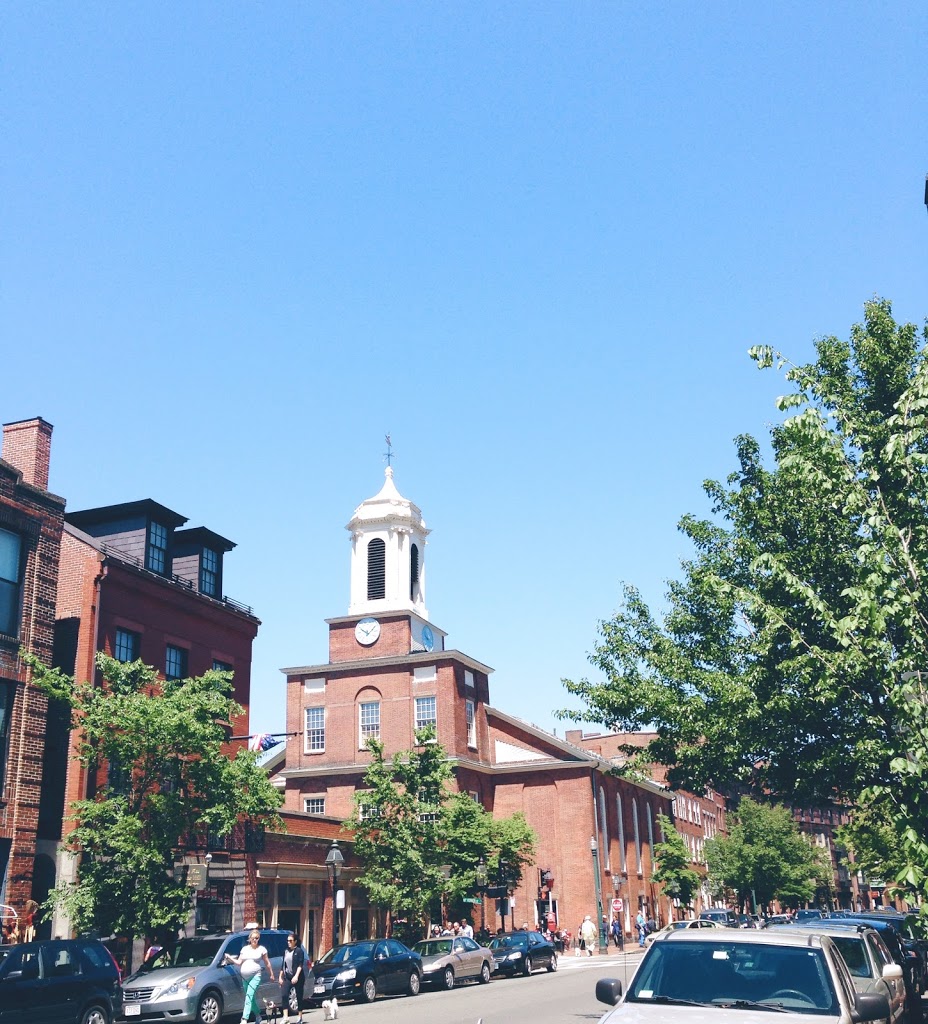 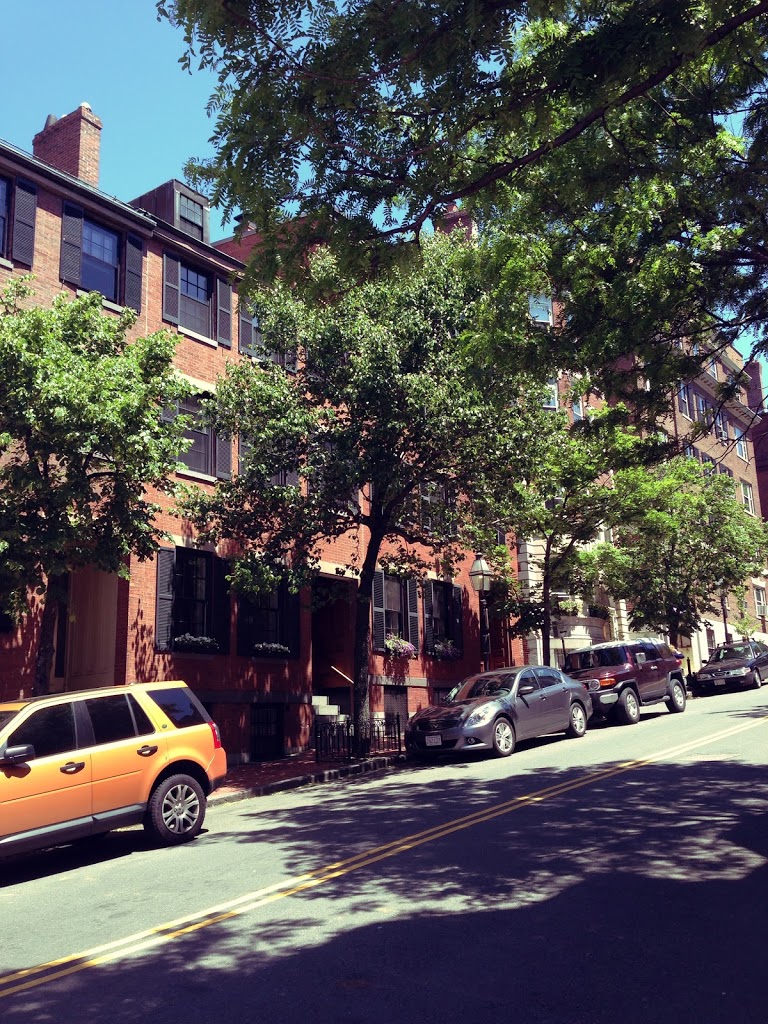 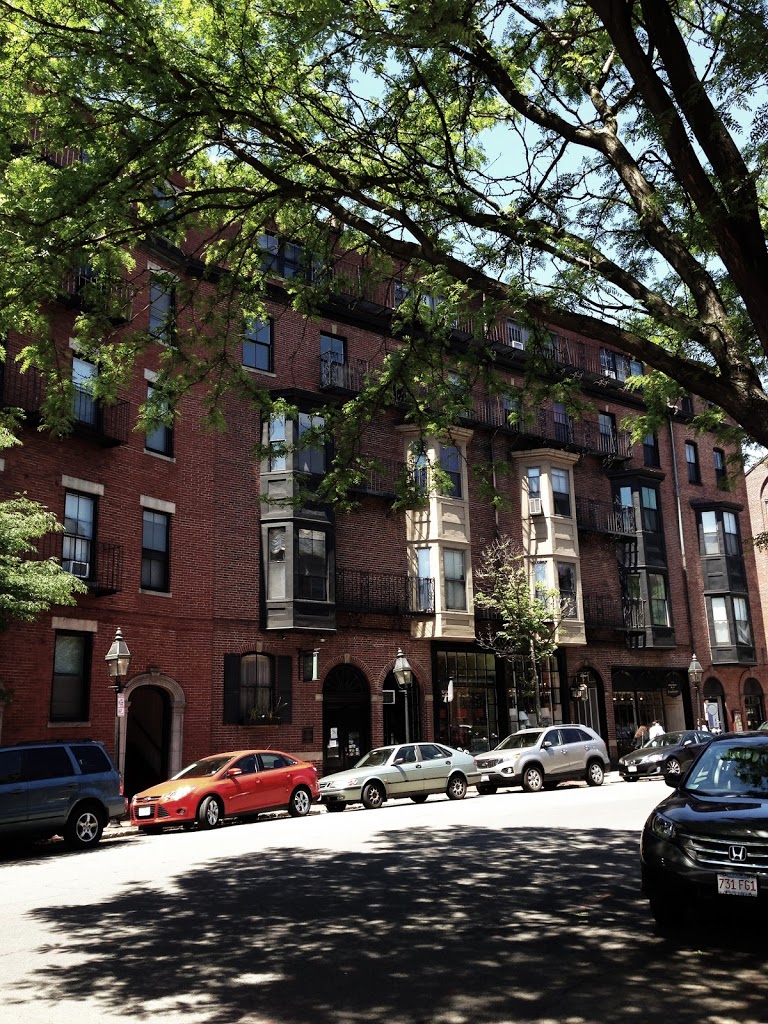 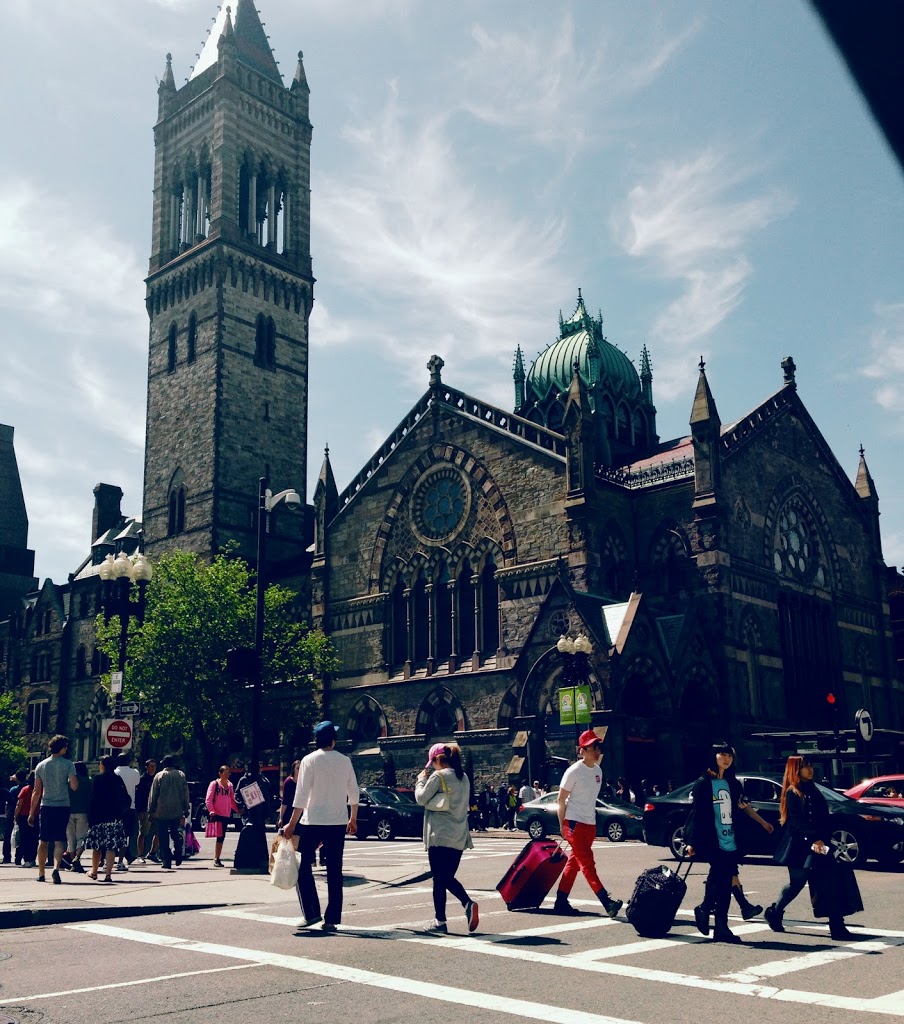 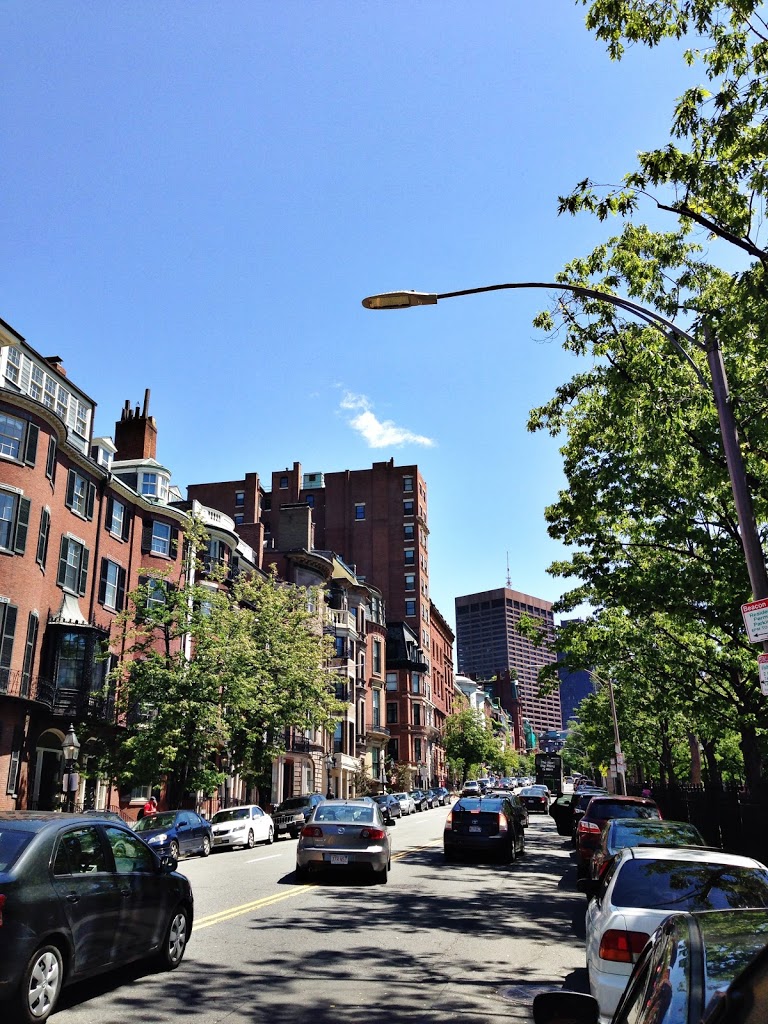 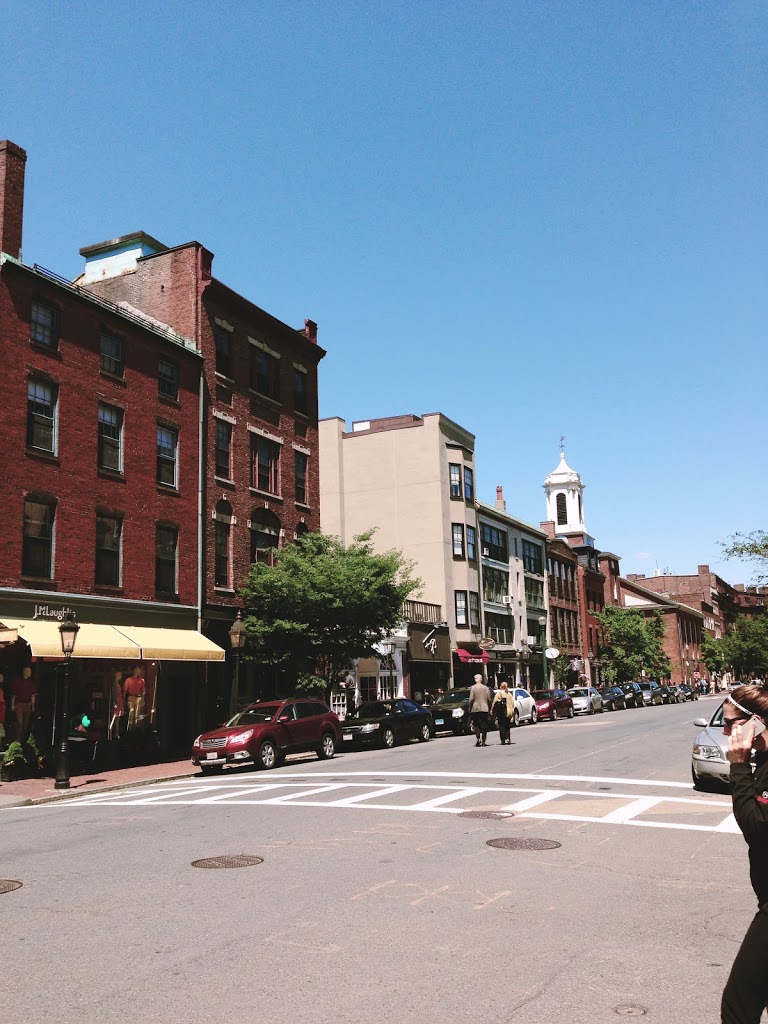 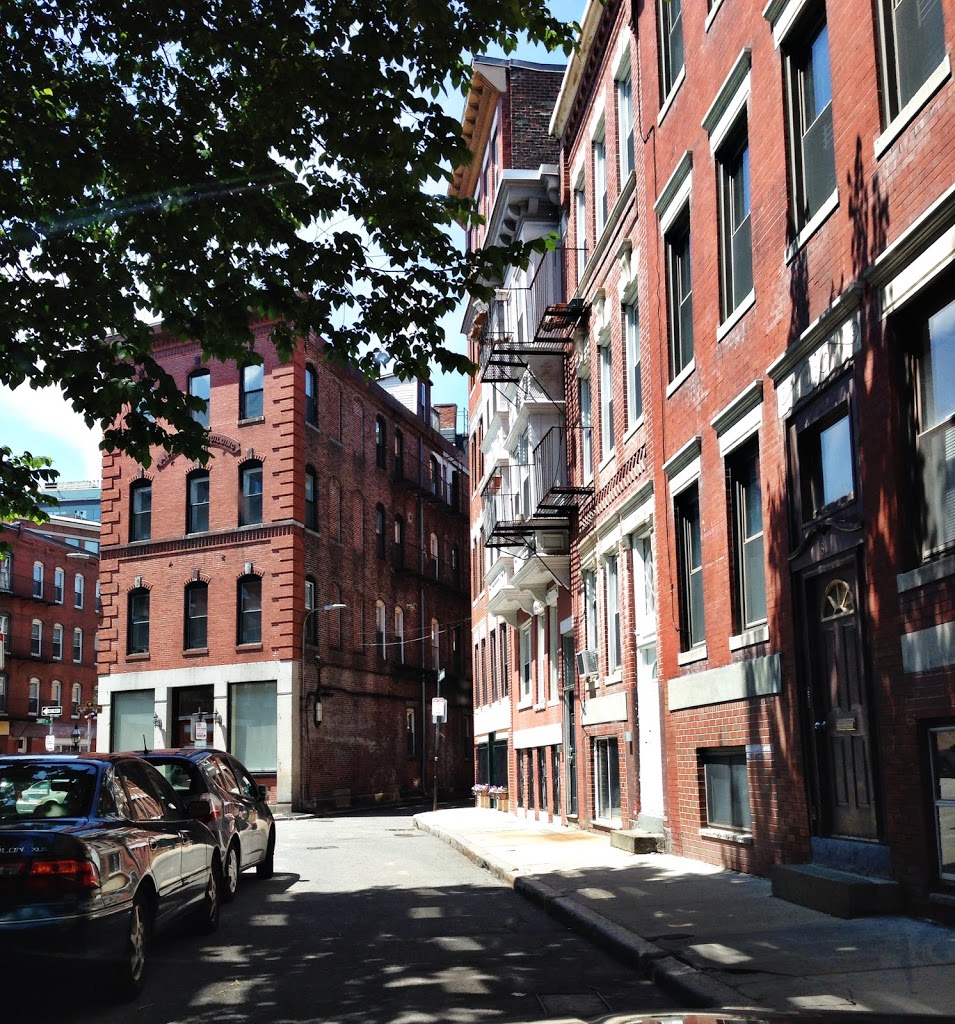 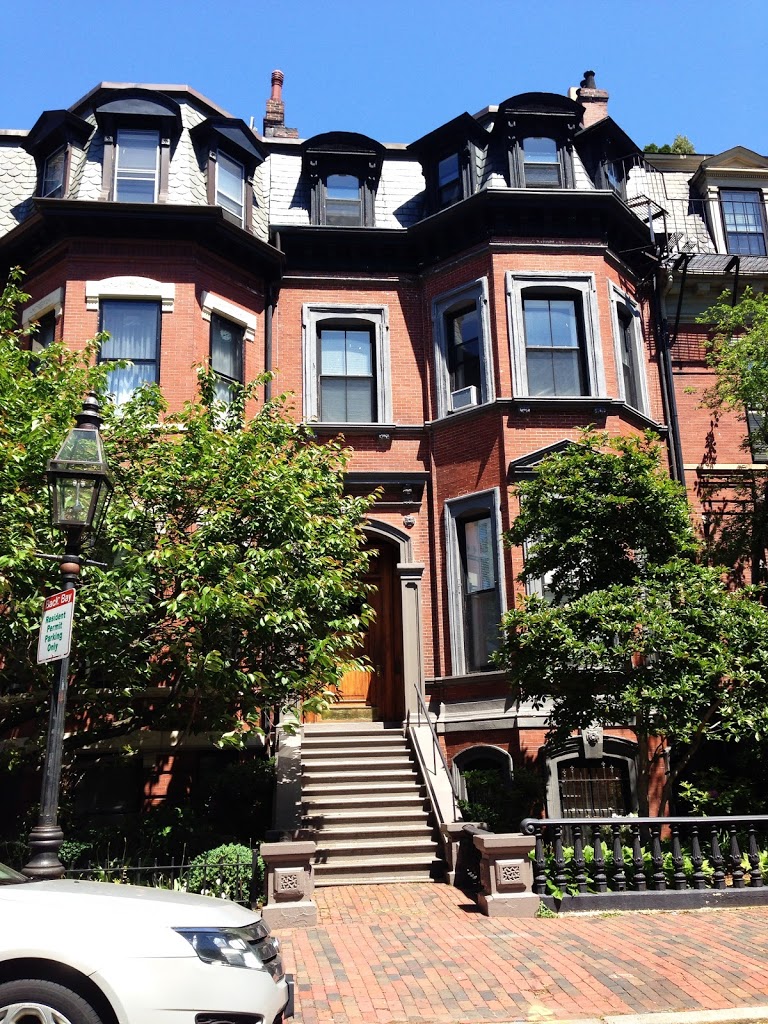 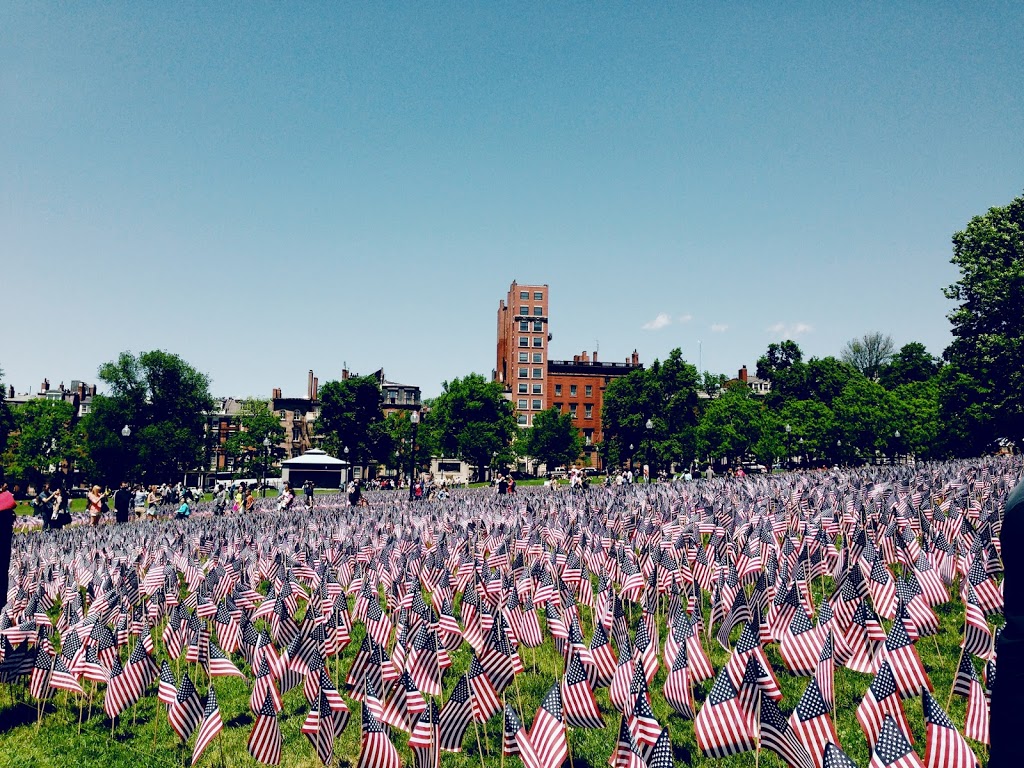 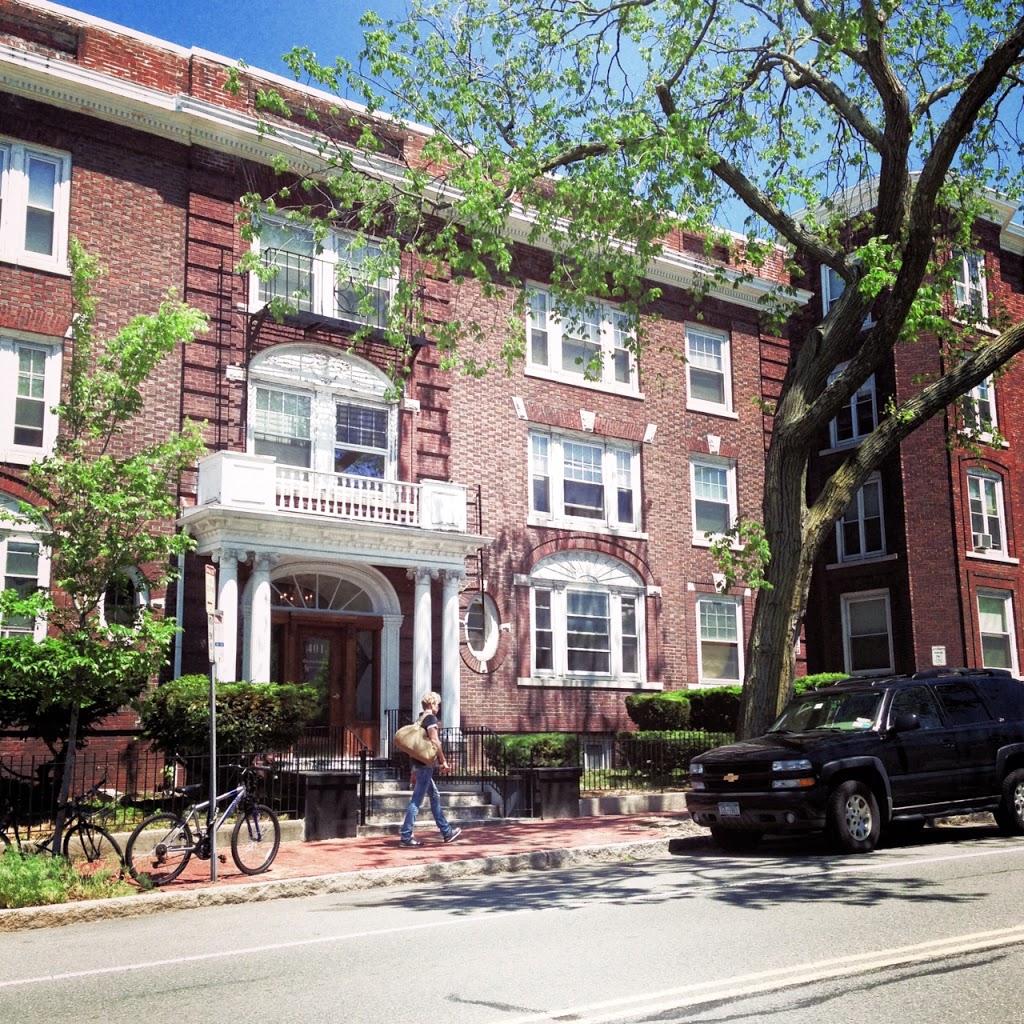