The second full day of our New England trip, we drove South from Boston through Cape Cod and Rhode Island.  Truthfully, I wasn’t really sure what to expect from those areas,
and especially Newport, RI, I had low expectations.
Wow, was I blown away!
Newport turned out to be our favorite coastal area of the whole trip and what a gorgeous place it is!
We’ll definitely be going back just to spend more time there.
Cape Cod was about what I expected and truthfully, after seeing Newport,
I’d much rather skip Cape Cod and head straight to Rhode Island if I did it again.
In Cape Cod, we made stops in Hyannis and Chatham,
as well as driving through a bunch of other little towns too.
We ended the day with a stop at the Castle Hill Lighthouse in Newport.
It was another mandatory stop for Nick and it did not disappoint.
The views were stunning.
We finally made our way back to Boston, by way of Providence for dinner.
It blows me away, coming from the West Coast, how close everything is on the East Coast.
The areas we went through on Cape Cod and Rhode Island were beautiful and included some of my favorite moments of the trip which I’ll touch on next week.
I’m also going to be sharing more of Nick’s photos next week after he has a chance to edit them,
so stay tuned!
Hyannis, MA 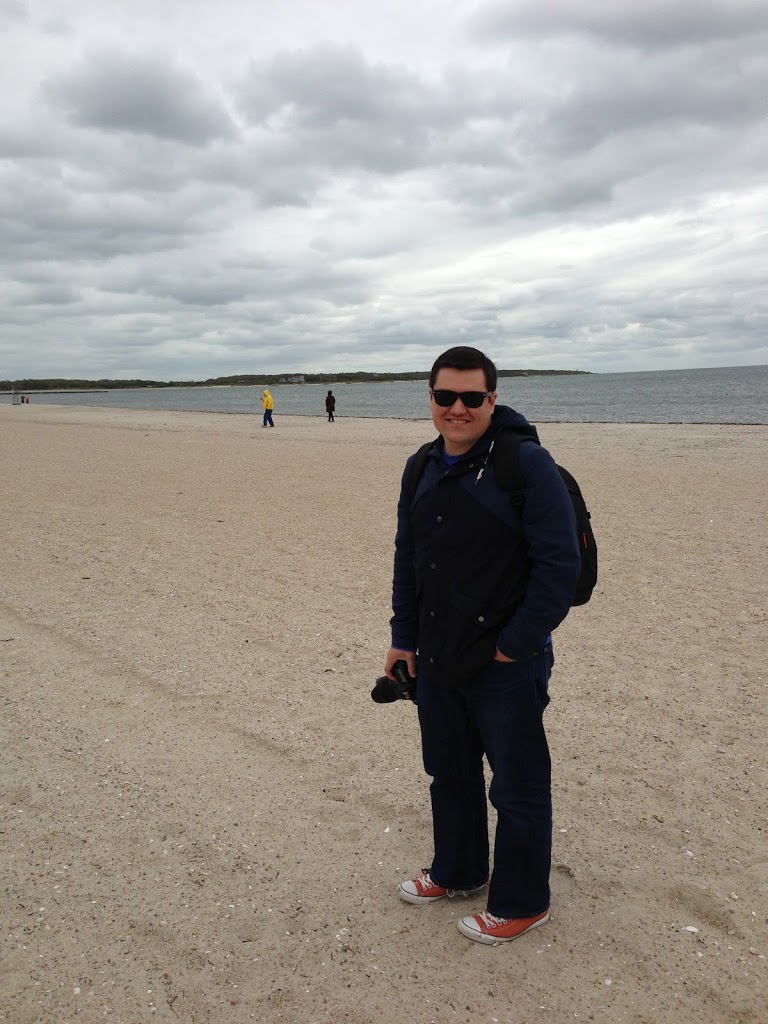 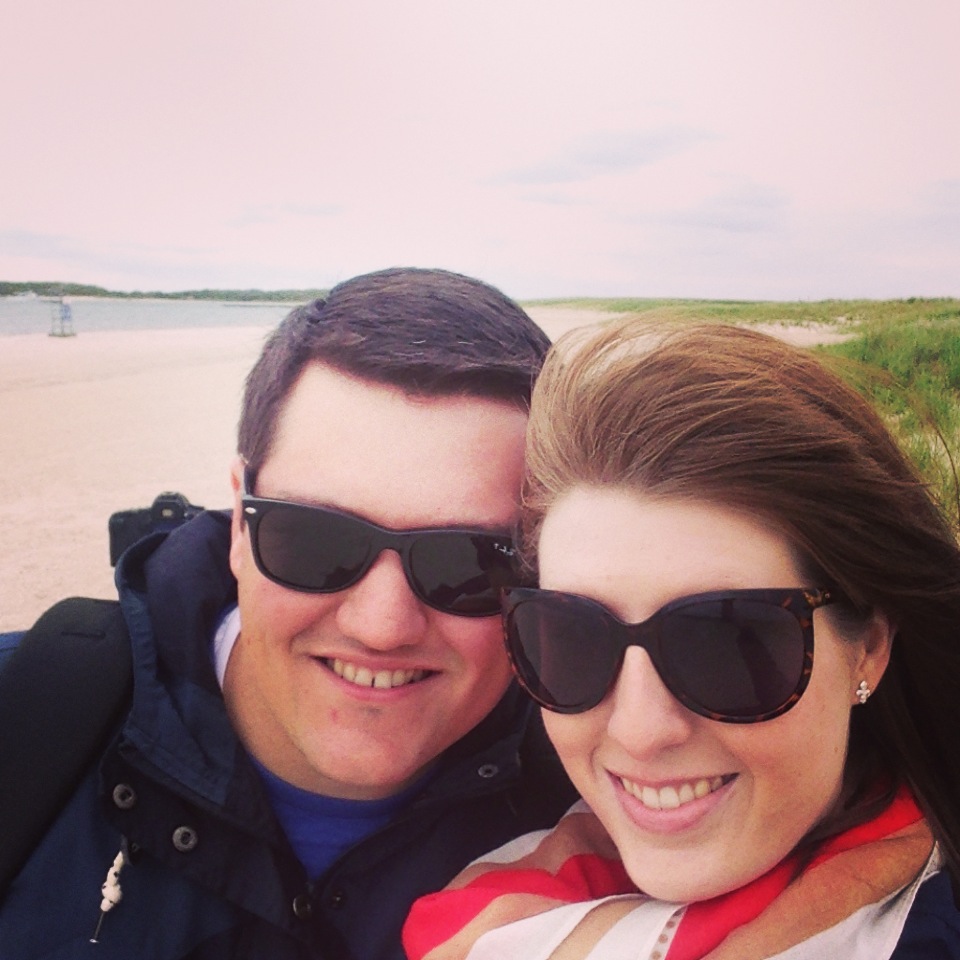 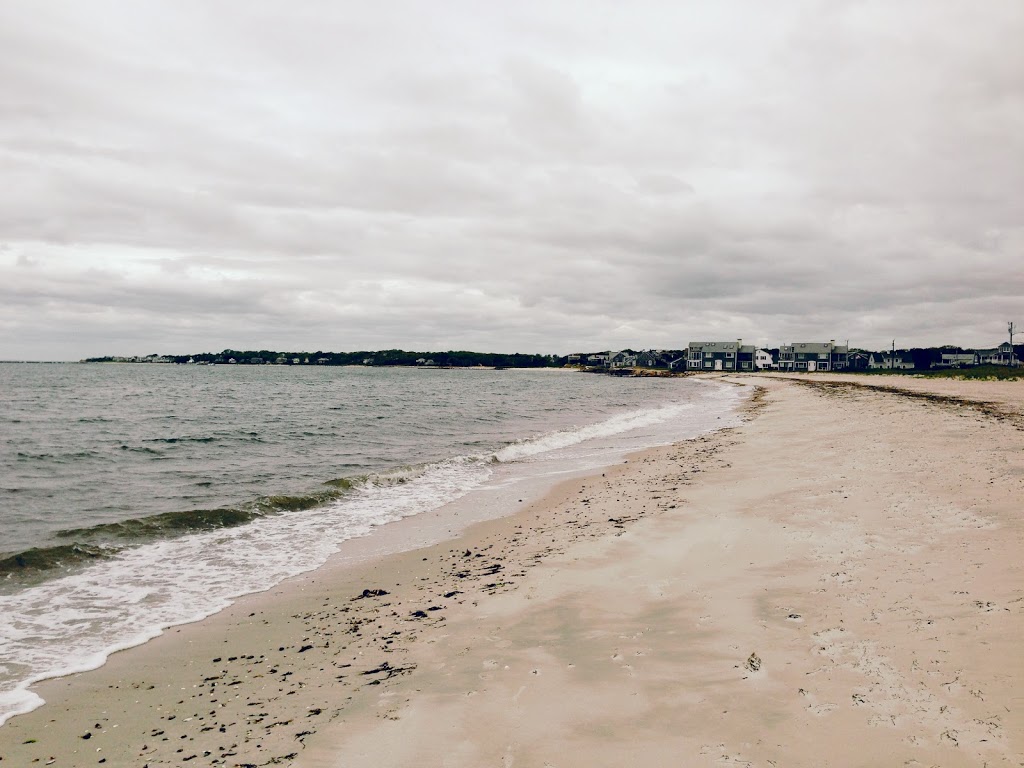 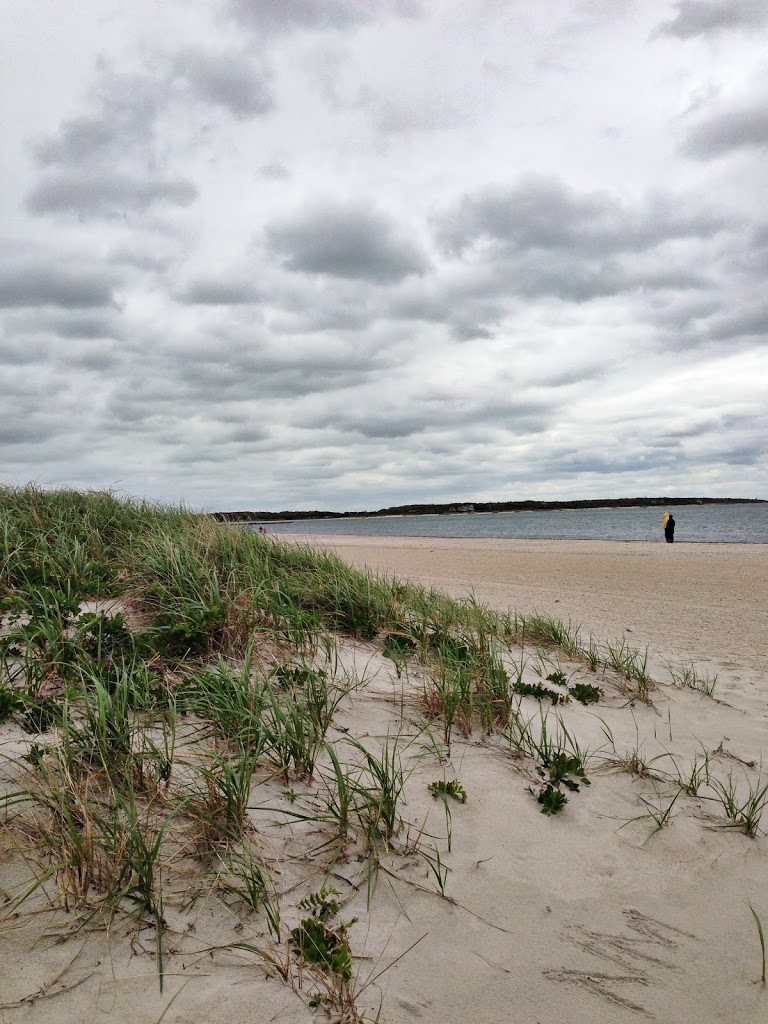 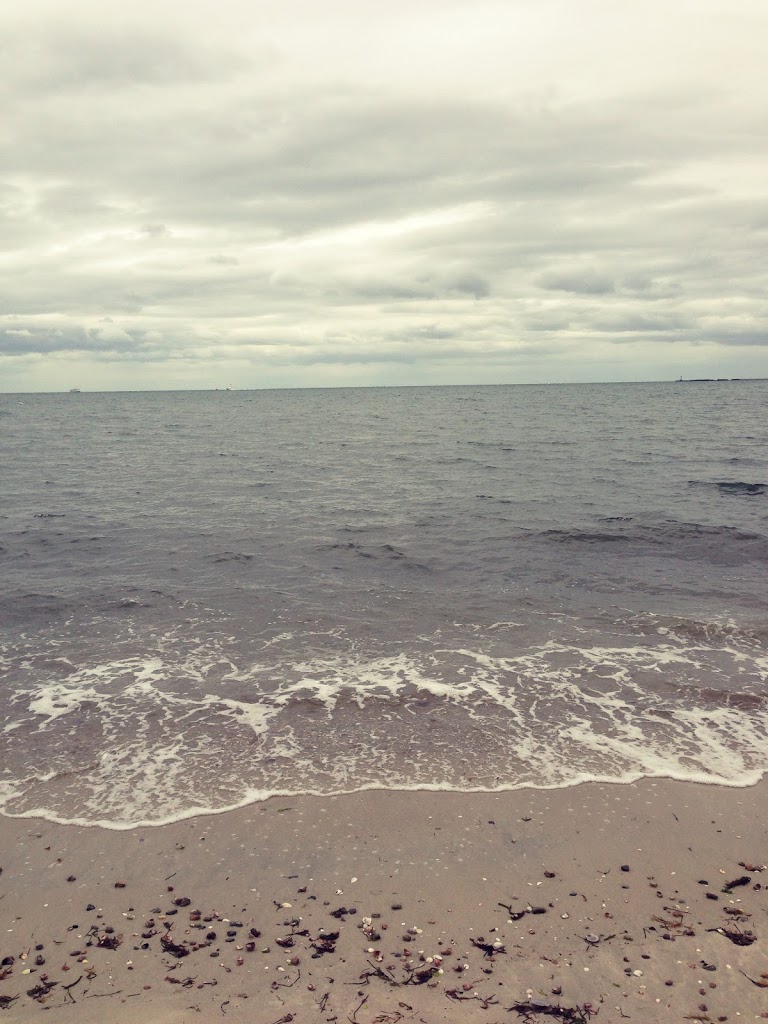 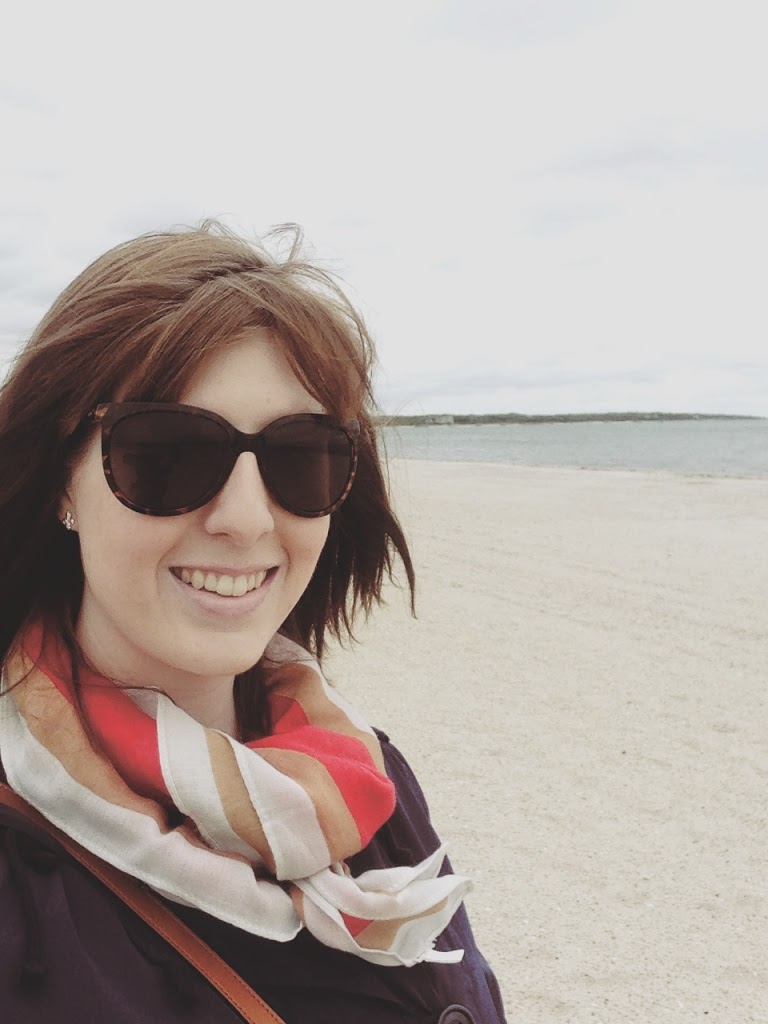 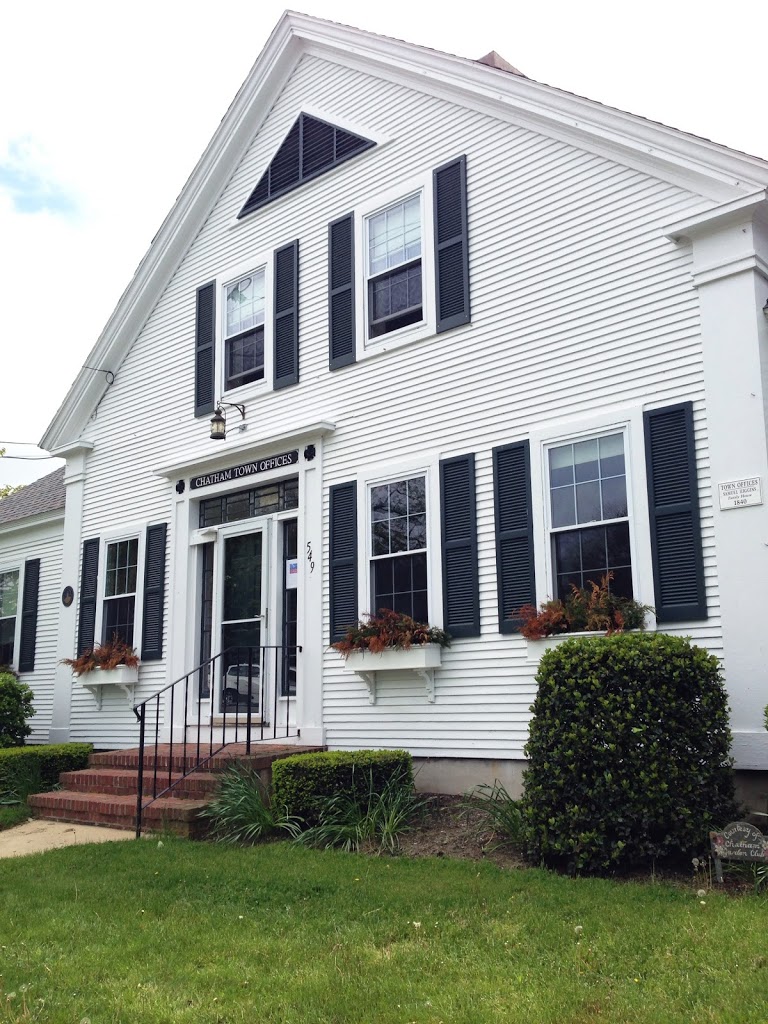 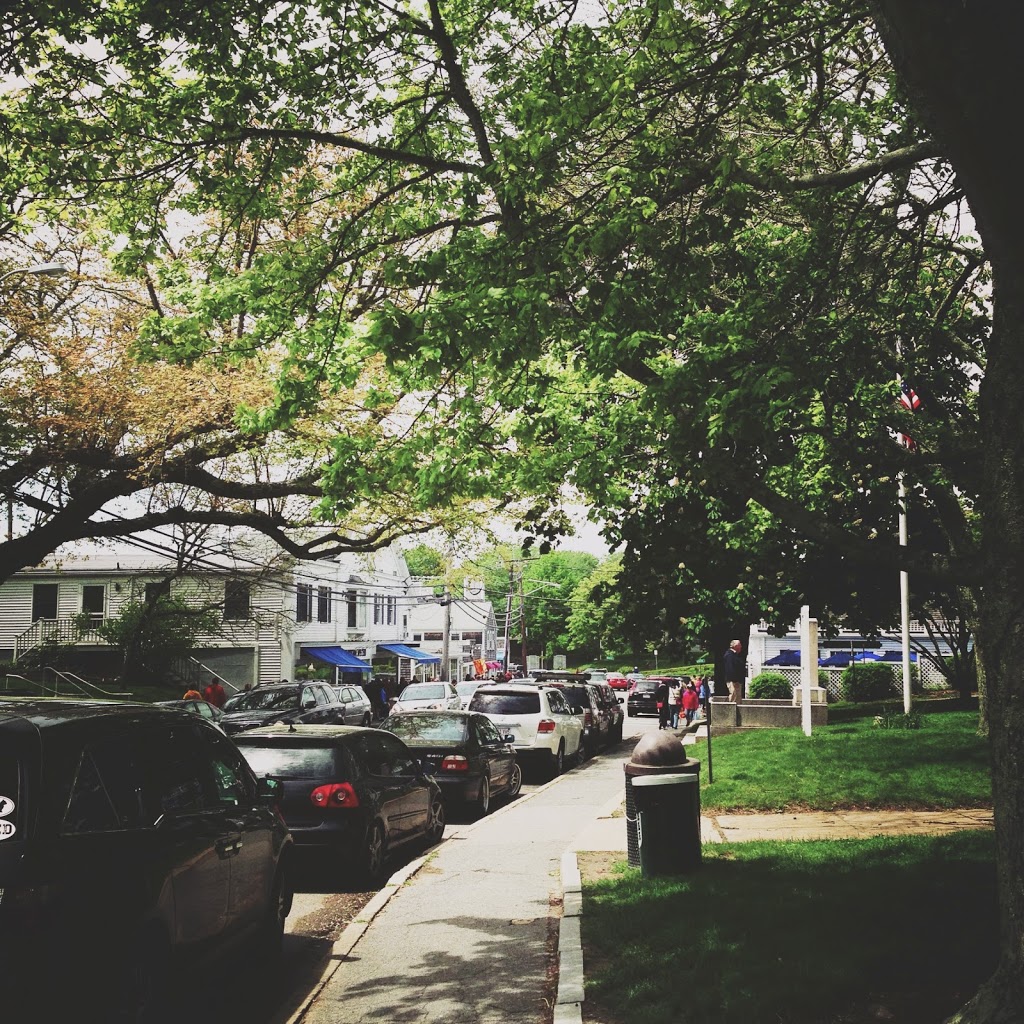 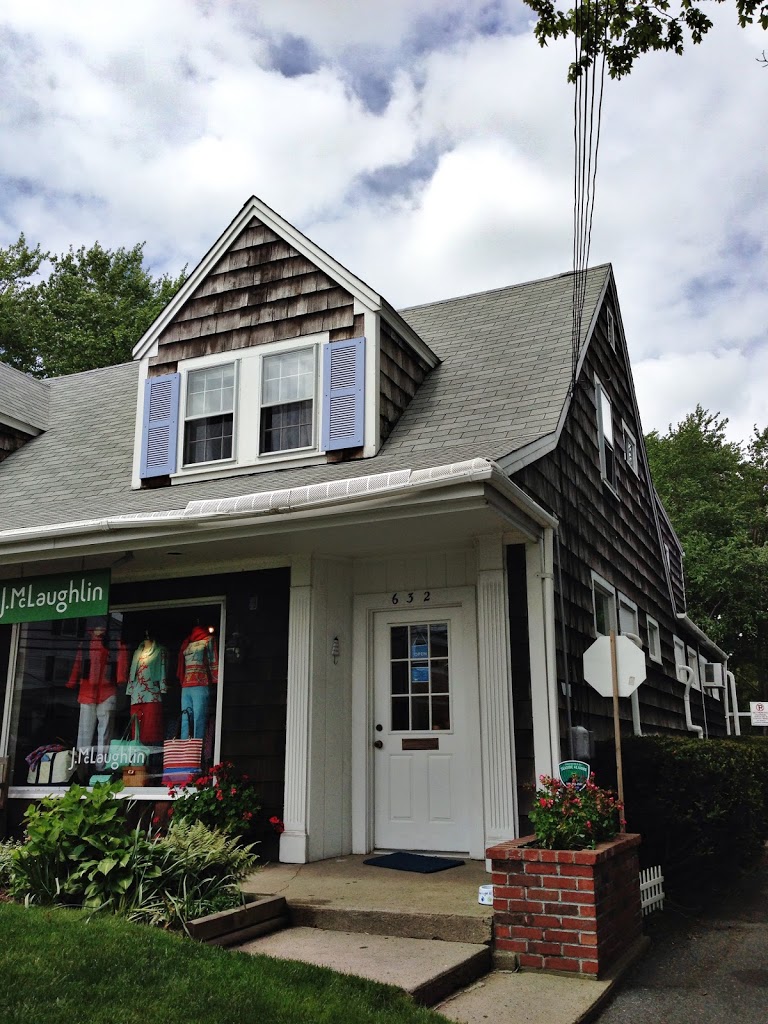 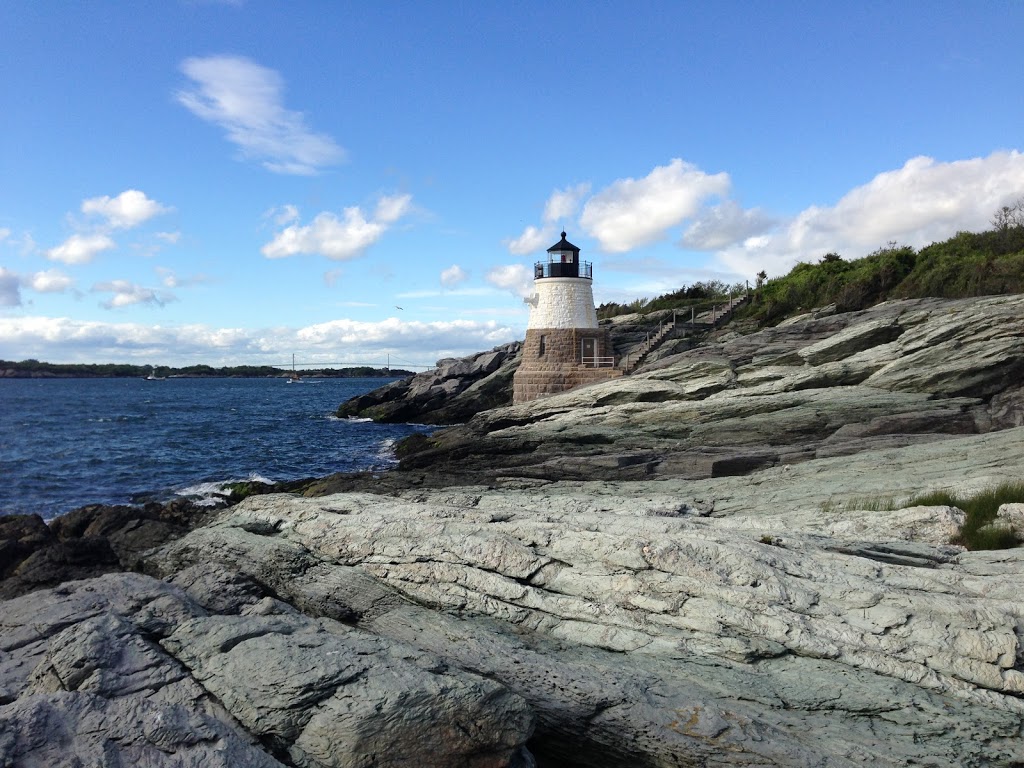 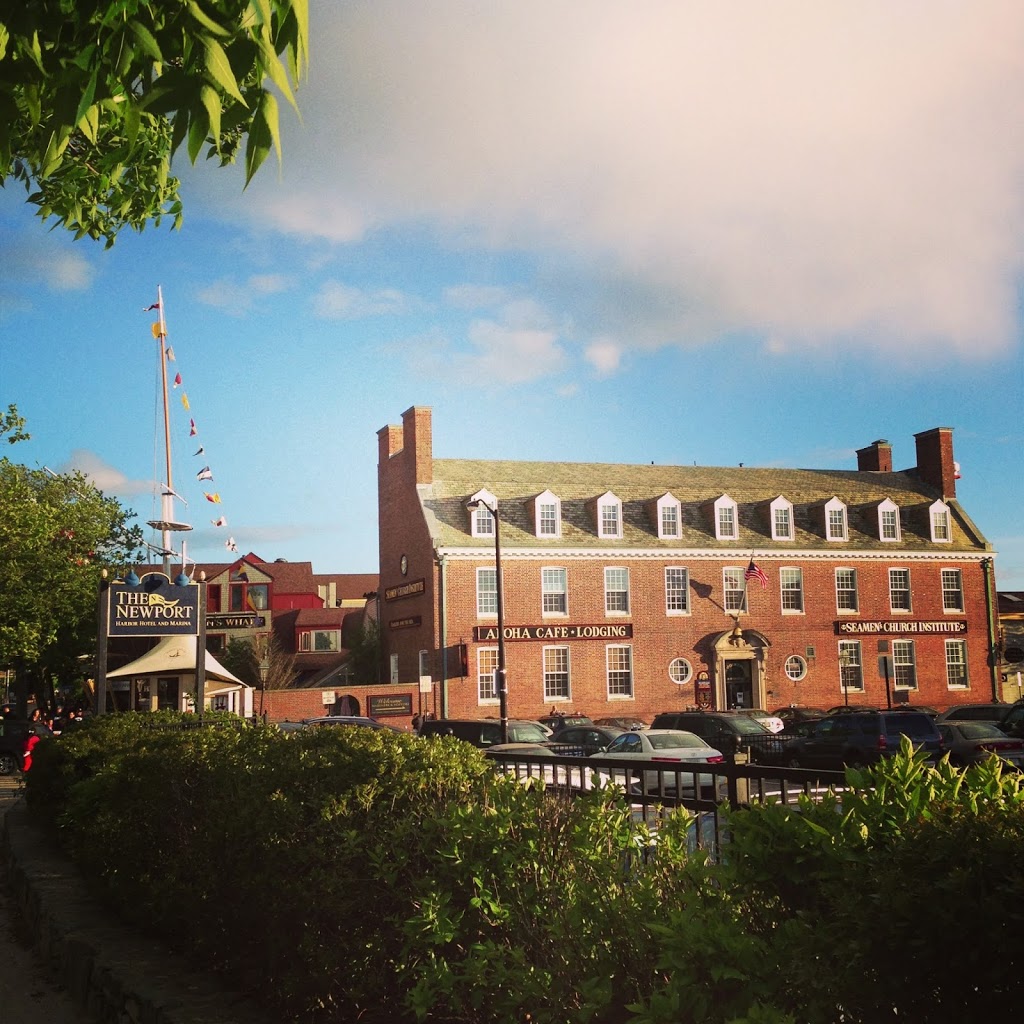 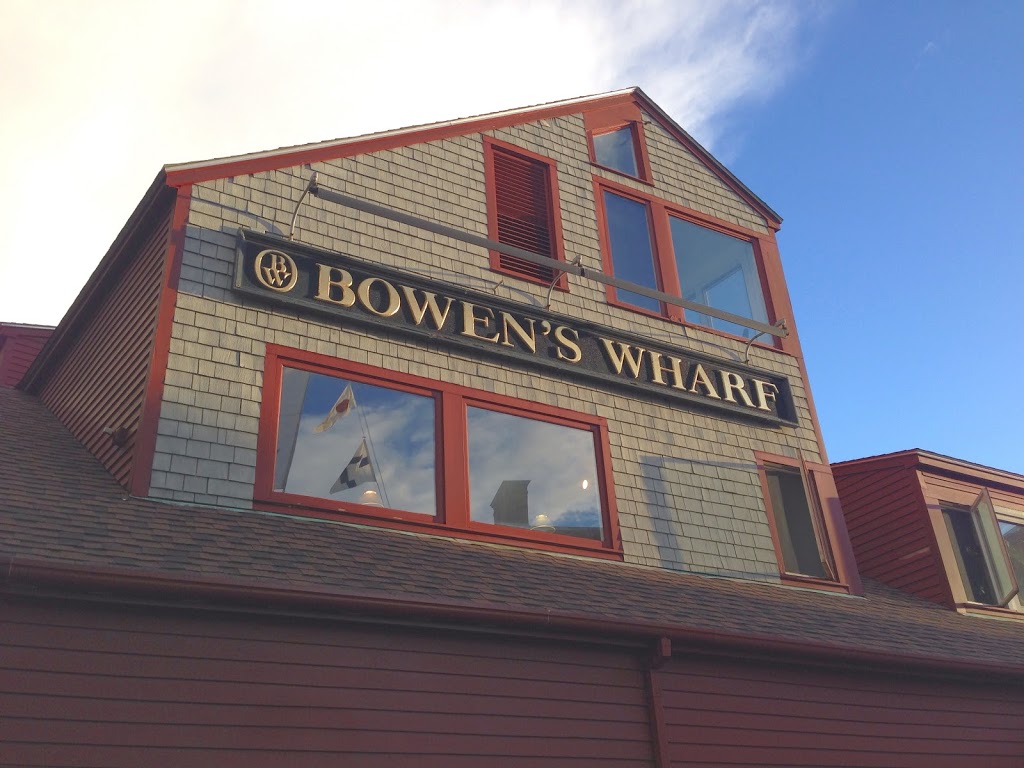 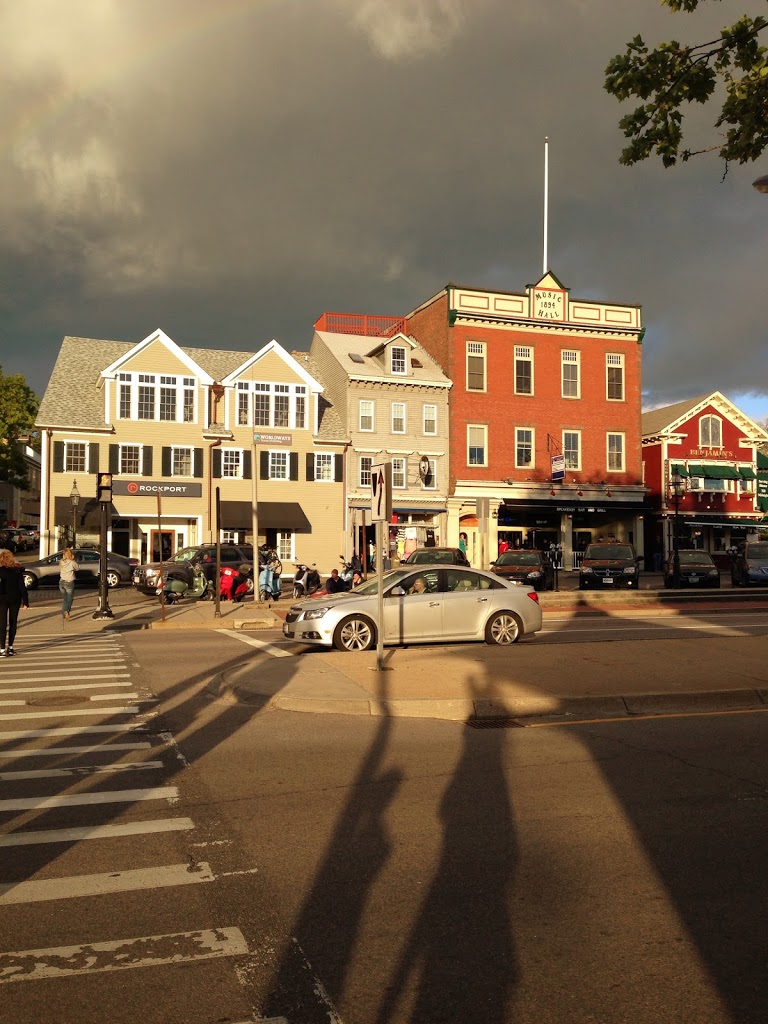 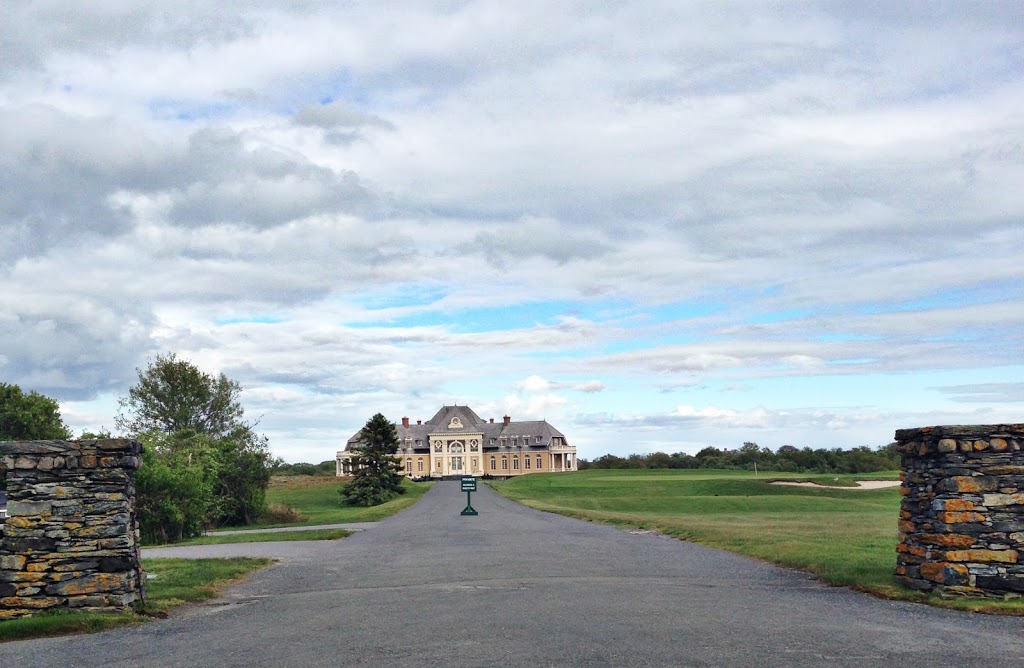 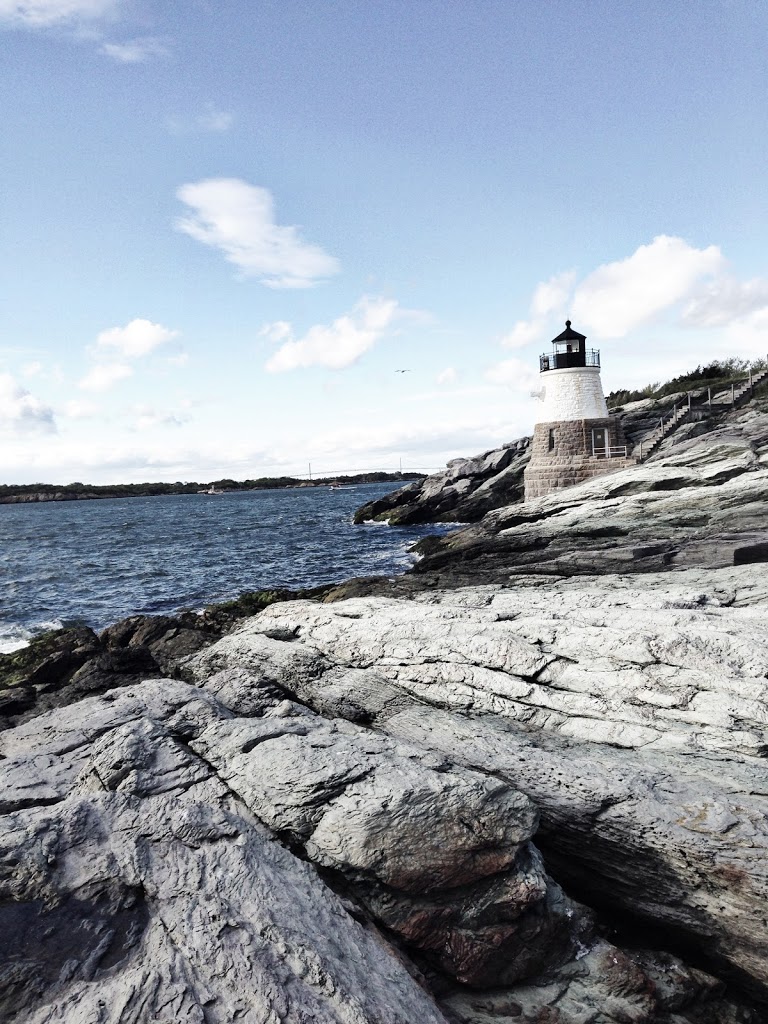