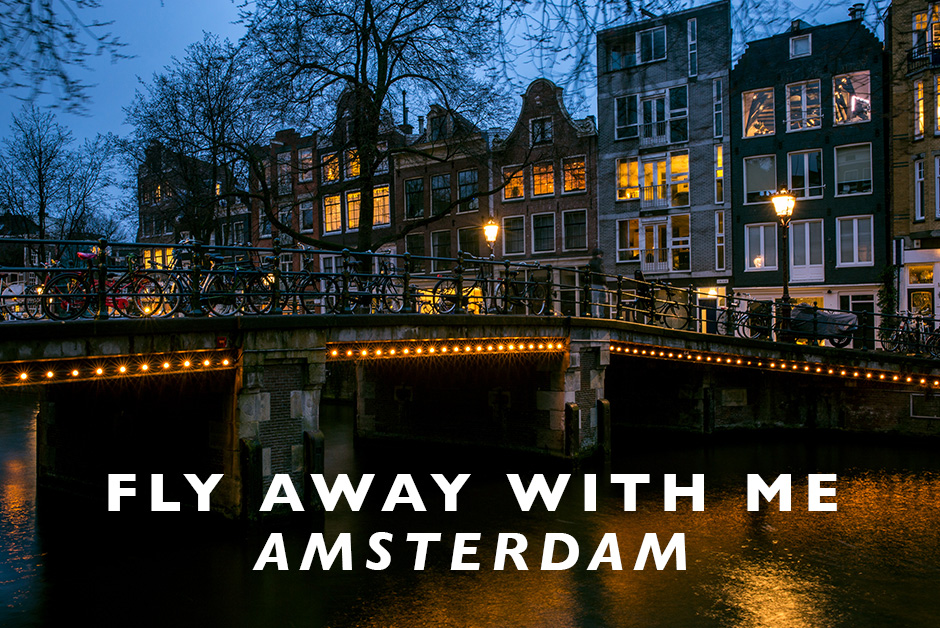 As we continue with my newest series, Fly Away With Me, next up, I’m highlighting a city I love dearly, Amsterdam.  I have actually been to Amsterdam more times than I can count as it was usually our stopover city on the way back to the States from Saudi when I was a kid.  We would fly through the Dutch city regularly each year and then as an adult, Nick and I have been through Amsterdam several times and it continues to be a favorite city of ours.

When I was little, I have vivid memories of Amsterdam and they aren’t great.  Other than the stroopwafels we would have to buy when we went through the city, I have memories of walking down the streets and seeing people shooting up with drugs, needles around.  My parents always tell stories of turning on the TV in a hotel in Amsterdam and rushing to turn it off as porn came on.  In short, the Amsterdam of my childhood was pretty rough around the edges.  So when Nick and I went back as adults, I wasn’t sure what to expect.  In the end, I was blown away by the difference.  Amsterdam might have a notoriety for drugs and its Red Light District, but the Amsterdam of today is wildly different than it’s 80’s and 90’s version.  And the city today has made huge strides to clean up its image, still being able to keep it’s liberal views but with a little bit more discretion and it’s become one of my favorite places in the world!

Amsterdam is located in The Netherlands, which is in Northern Europe bordering Belgium to the South, Germany to the East and the North Sea to the North. 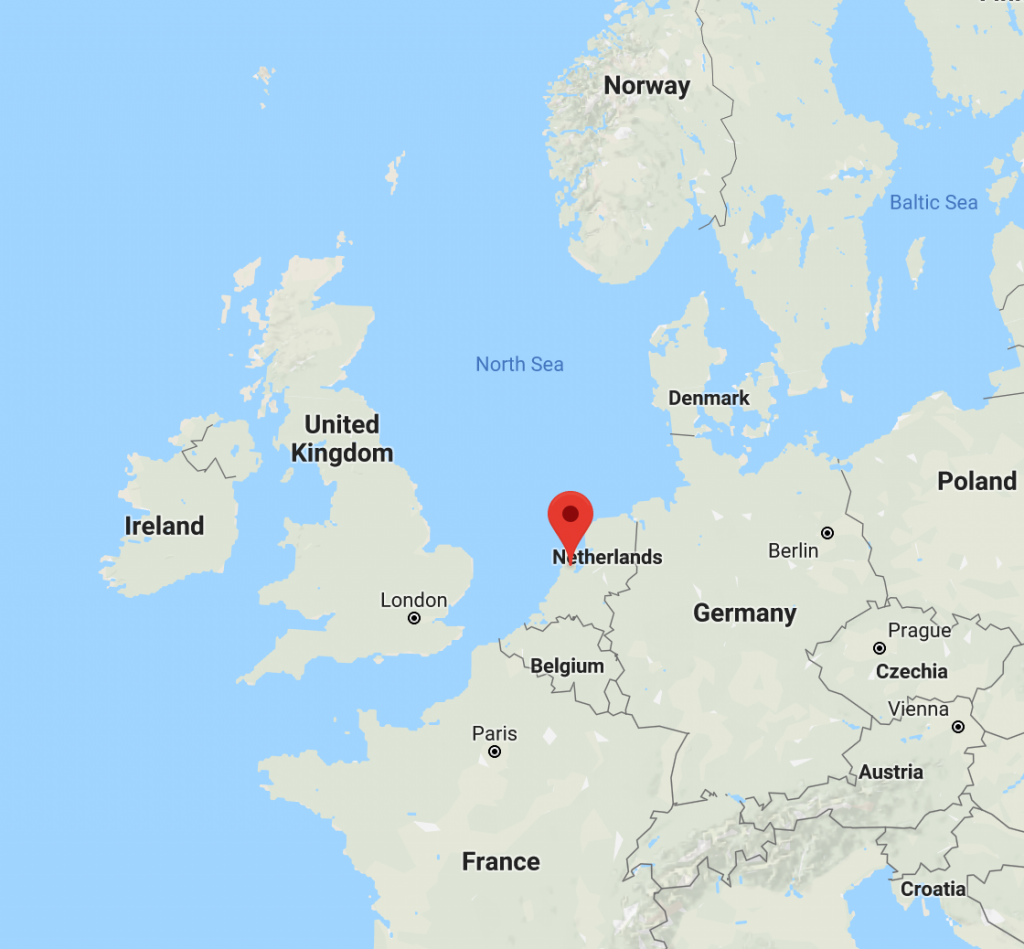 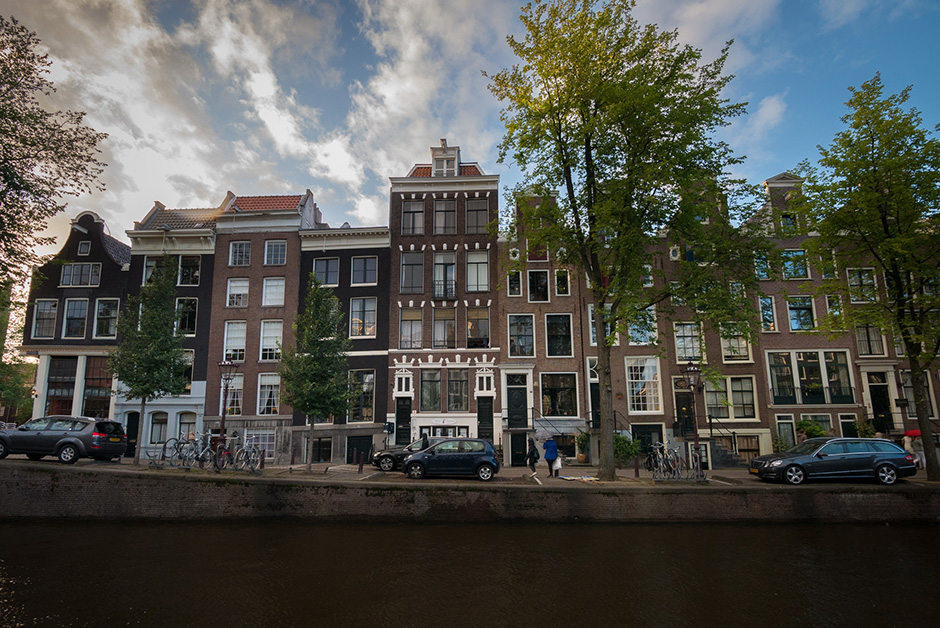 See the rest of my Amsterdam posts here.

Amsterdam is an amazing city and is well worth a visit regardless of time of year.  The food, the architecture, the history, all lend themselves to an incredible European experience and looking past the misconceptions, you’ll love Amsterdam for the amazing city it is!