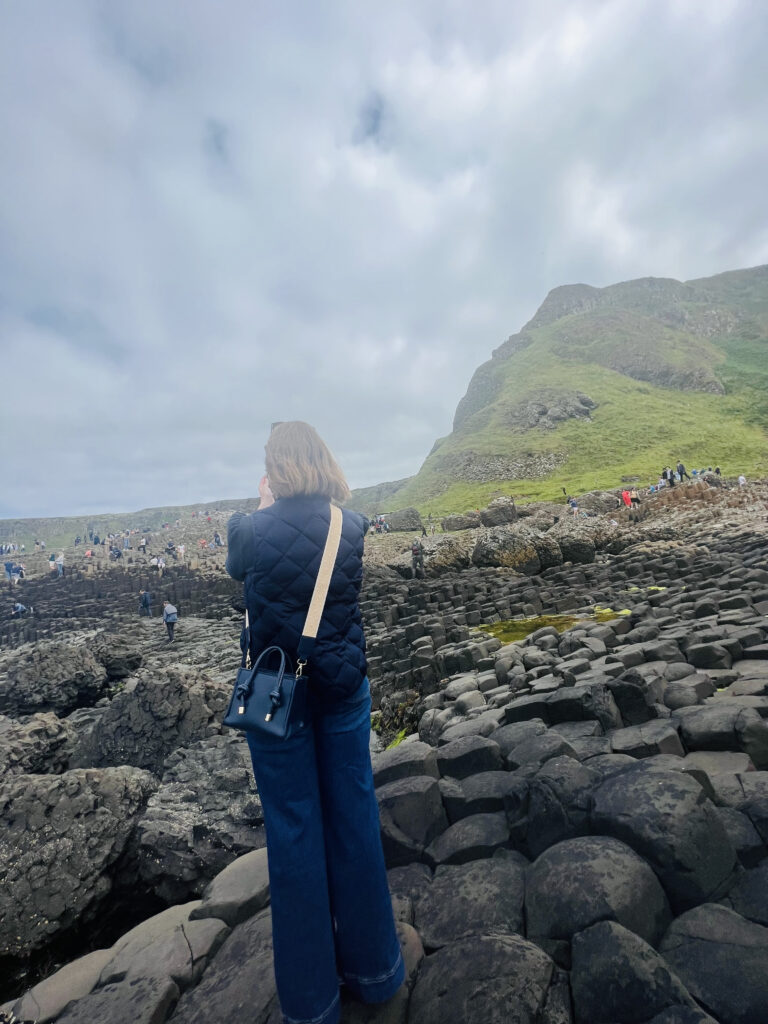 I actually really like Belfast and it’s quickly become one of my favorite cities in the UK.  It’s got a somewhat grungy vibe but feels like a very cool little sister to some of the more famous UK cities.  From restaurants to shopping to site seeing, Belfast has it all! 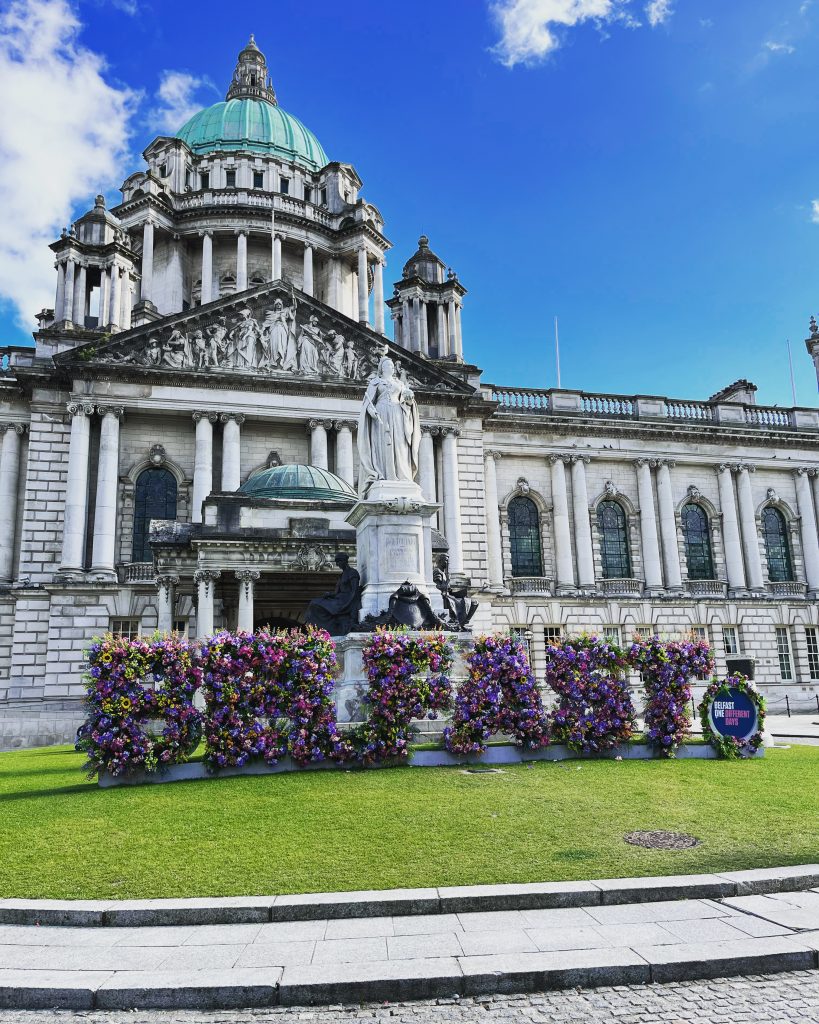 This gorgeous stretch of coastline on the Northern part of the country is well worth a visit.  You can book your ticket upon arrival and then walk down to the coast.  It’s gorgeous and has a really rich history with stories about giants, plus you get really beautiful views of the landscape here.  Don’t miss their gift shop either!  There are some really cool and unique items in there.

This tiny town a few minutes away from Giant’s Causeway is always a favorite stop of mine – particularly lunch at the Bushmills Inn which is so picturesque! 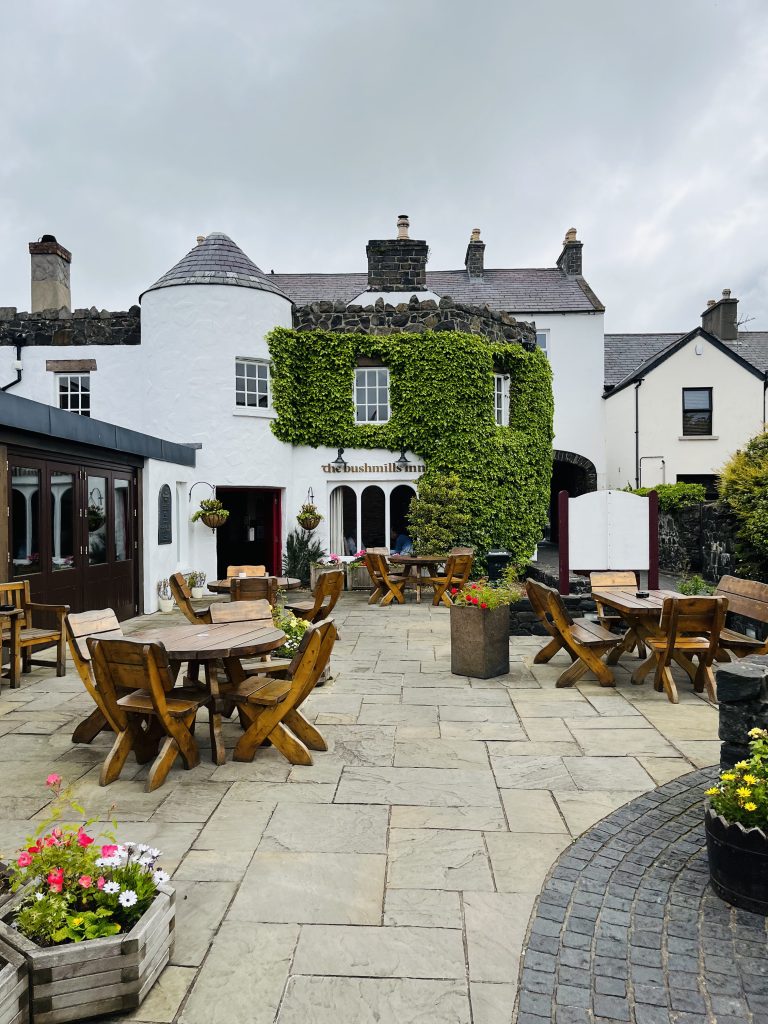 This trip we visited a lot of areas that my great-grandfather was from and he grew up along the Eastern coastline near Kilkeel.  This part of the country was alive in the Summer months and the coastline was breathtaking as we drove the ring road down into Ireland and back to Dublin. 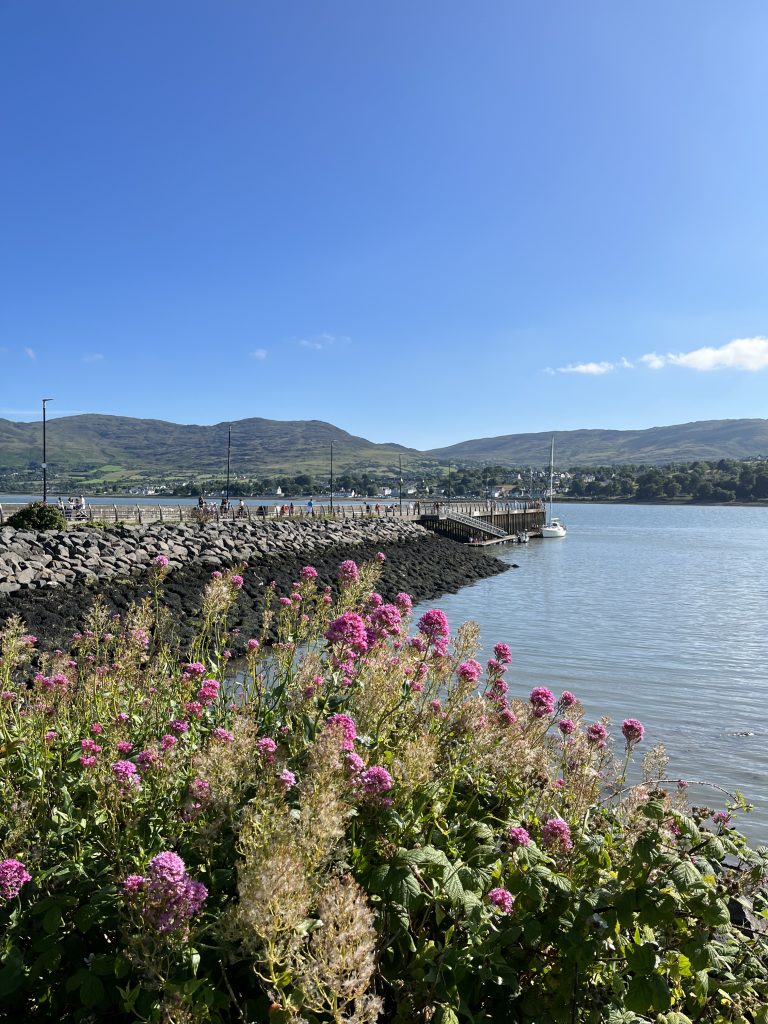 Another famous city, known commonly as a stronghold of the IRA, this is right on the border of Ireland and Northern Ireland and in fact, you can look out over the water and see Ireland just on the other side.  A beautiful coastal town, Warren Point was such a cute spot to make a stop in on your drive.